Behavior Interactive has revealed The Twins as the newest Killer in Dead by Daylight. “A Binding of Kin” gives us a peek at what can only be described as the most innovative Killer design ever in Dead by Daylight, which is quite a feat after the outstanding work done in designing The Blight in the most recent new content update.

The Twins, named Victor and Charlotte, are currently available for testing on the PTB servers, and much like The Blight, the newest Killer features high mobility, which is always a major problem for even the most veteran Survivors. The most recent data revealed by Behavior Interactive shows Freddy as the most effective Killer, who unsurprisingly happens to be the most mobile as well. 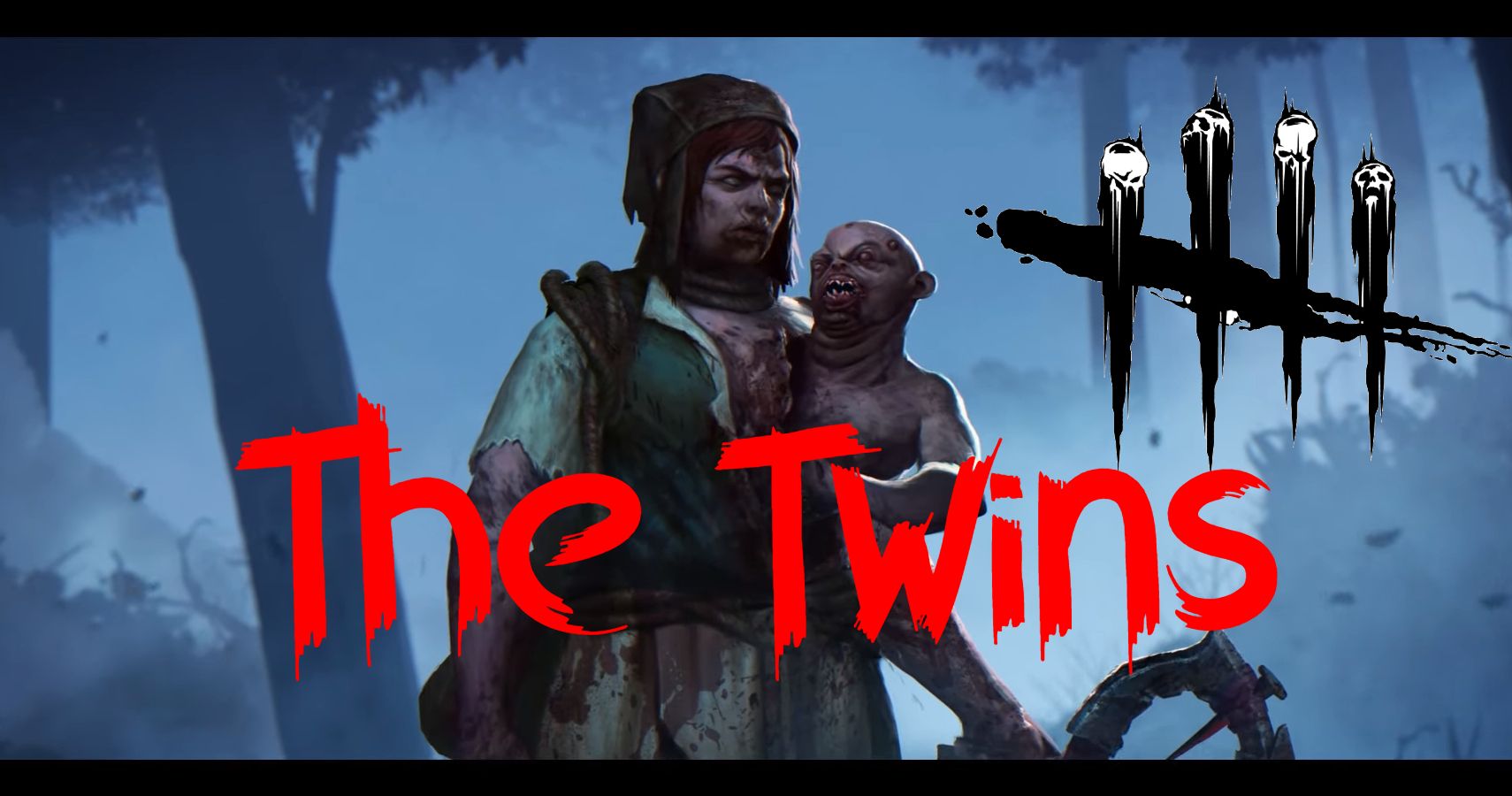 By default, The Twins begin as one single character that you control, with Charlotte literally carrying Victor inside of a large, gaping wound on the side of her chest. You can then activate Victor through the special ability “Blood Bond”, also referred to as “the baby” due to his diminutive size, who hops out of Charlotte’s chest. At this point, you directly control Victor, a fast but short character that can pounce to cover large distances quickly, either dealing one damage state to a Survivor or mounting their shoulders, similar to the special infected Jockey unit from the Left 4 Dead series.

Landing a successful pounce will leave the Survivor afflicted with the Broken, Oblivious, and Incapacitated status effects, and during that time, the auras of nearby Survivors will be revealed to Charlotte, making Victor act as a kind of information radar. Unlike other Killers, Victor’s small size leaves him vulnerable to attack, and he can be crushed by Survivors when not controlled directly by the player, only to gradually regrow inside of Charlotte. 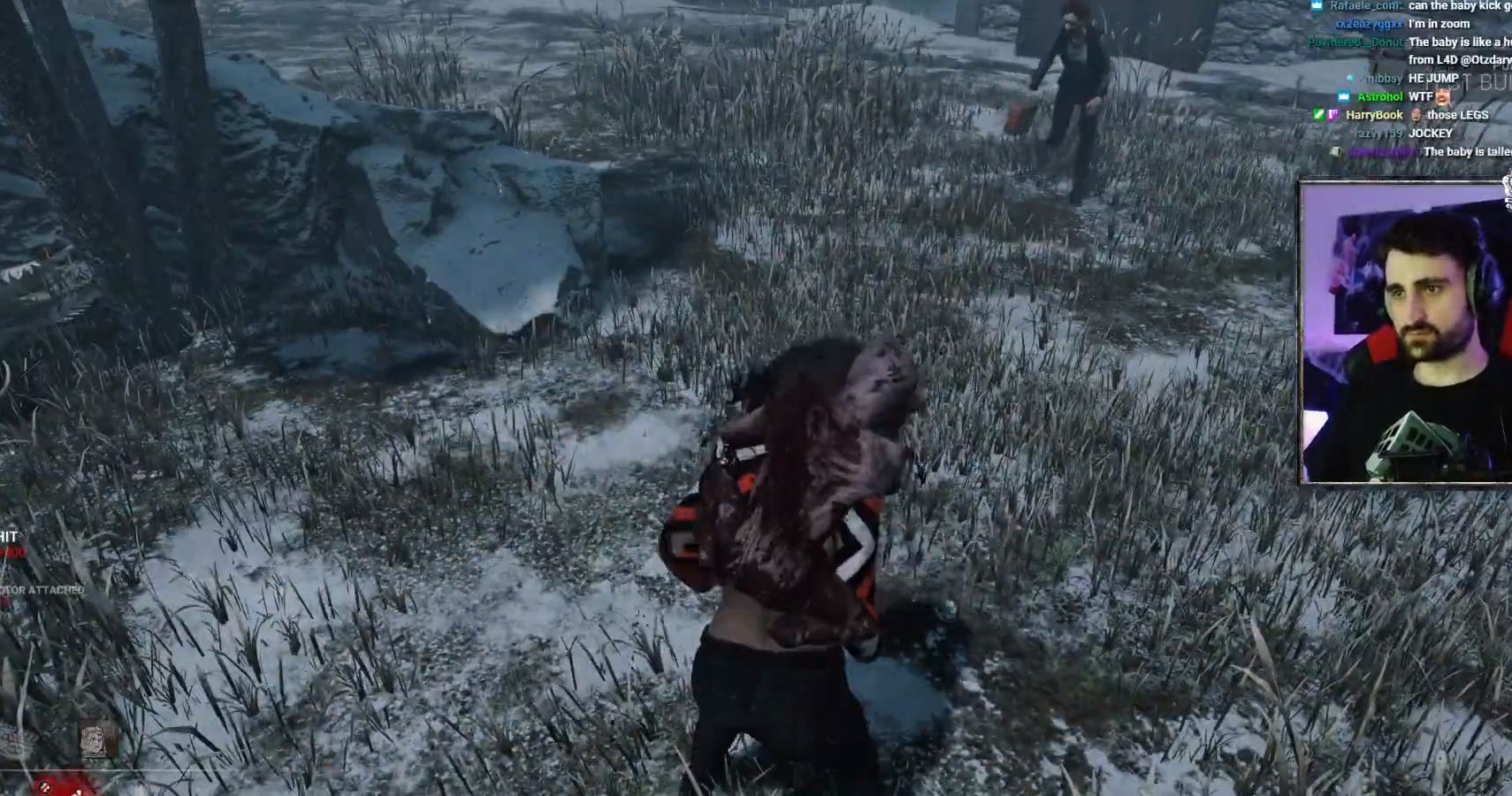 As always, there are six new perks that come with the newest Killer and Survivor, including:

Early PTB testing shows The Twins as potentially one of the best, more effective new killers in Dead by Daylight. The combination of high mobility and creativity in how one places both characters as a player is sure to make the Killer easy to learn, but difficult to master. In many ways, The Twins feels like a leftover design concept for The Legion, but at the same time also completely distinct.

“A Binding of Kin” is sure to be a big hit once it launches in Dead by Daylight, though for now, you should remember that all of the information above is subject to change during this early period of testing. If we had to guess, it’s the incredible mobility of The Twins that might soon be tuned down before going live.