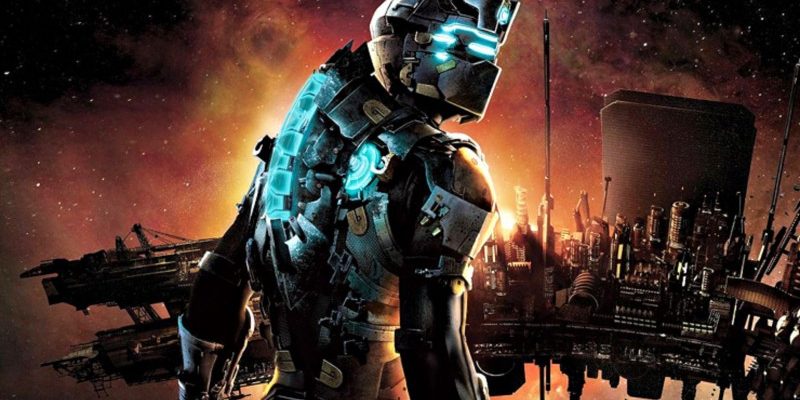 There have been several rumors previously about former Assassin’s Creed director Eric Baptizat and his role in the then-rumored Dead Space Remake. Still, a nice little LinkedIn update has proven those rumors true. Baptizat left his 16 year-tenure at Ubisoft behind to work at EA Motive, and now we know what drew him to the EA side of gaming.

For those that may be unfamiliar, Baptizat was the game director for Assassin’s Creed Valhalla, but his ties to the stealth series expand beyond that. He has previously taken a lead designer role on other Assassin’s Creed titles such as Origins, Black Flag, and Unity. Baptizat is pooling his expertise with other Ubisoft veterans, including Watch Dog Legion’s Philippe Ducharme and For Honor’s Roman Campos-Oriola. A few BioWare vets are also joining the horror remake’s efforts and a few members from the original Dead Space team.

In a recent interview, both Cucharme and Campos-Oriola talked about what the remake will have to offer, including how the team is rebuilding certain aspects of the space-faring adventure. “We started with the original level design of the original Dead Space,” said Campos-Oriola when talking about referencing original assets, including those that never made launch. “What’s funny is that you can see some of the iterations that were made prior to ship by the team. In the first chapter, you can see some corridors that they wanted to do first in a certain way, and then you can understand why they changed it for technical constraints or [some other reason].

“Then, in terms of visuals, sound, gameplay, everything, we are rebuilding all of these assets. We are not porting them; it’s not uprezzing the texture or adding more polygons to the model. It’s really rebuilding all these elements, shooting all the animations, et cetera.”

The pair also talked about how the team has noticed a few plotholes, especially when going from Dead Space 1 to Dead Space 2 and then from 2 to 3. Because this remaster is tackling the first game with insight into what happens next with future entries, the team will be working to fill in a few of the areas overlooked the first time around.

To learn more about the upcoming Dead Space Remake, check out our previous coverage here.

Comments may be showing up disabled, that is a site update happening on our side, but we hope to have them back up and running soon!