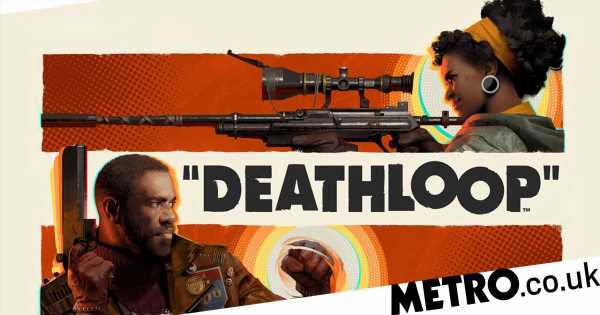 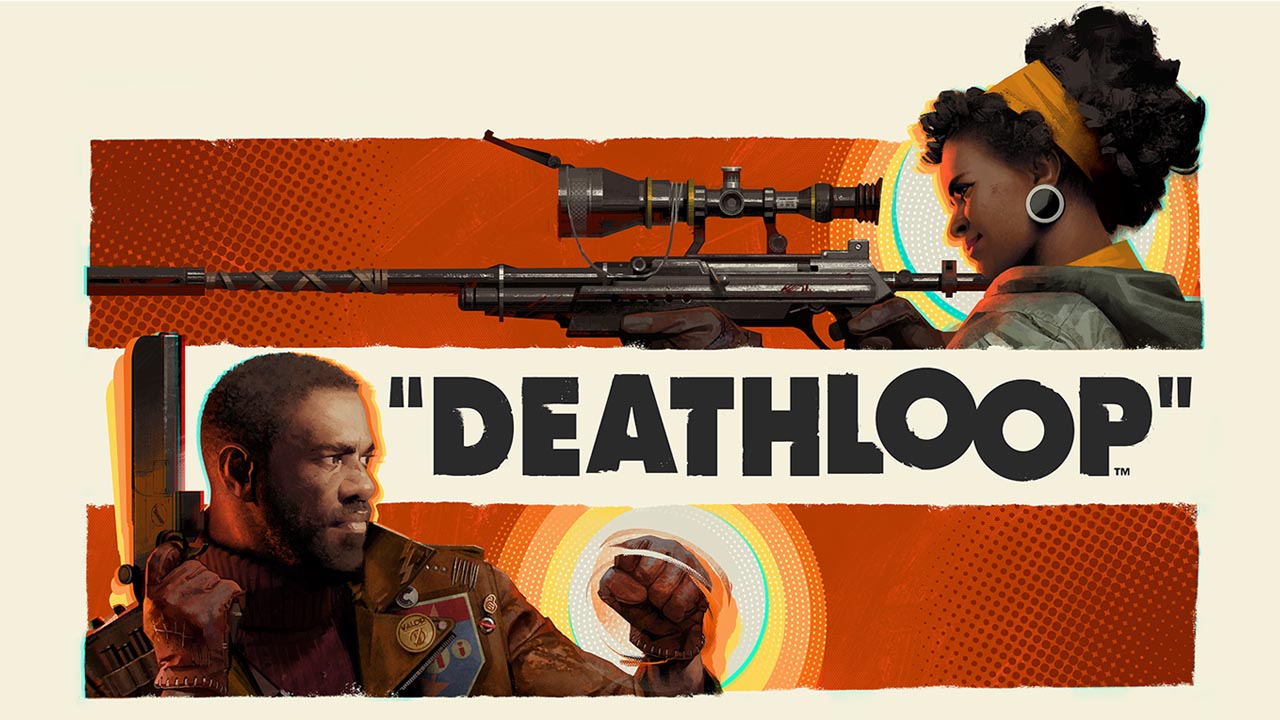 It wasn’t mentioned during the State of Play, but fine print in the Deathloop trailer reveals when it might come to Xbox Series X.

It may have been the focus of the most recent State of Play, but the latest footage for Arkane’s Deathloop didn’t reveal as much new info as one may have hoped.

However, while it obviously wasn’t talked about, the very end of the trailer contains some fine print which states that it will not be available on other consoles until at least September 14, 2022. That’s exactly one year after it releases.

To be fair, Deathloop was always meant to be a timed PlayStation 5 and PC exclusive. That detail was confirmed back when it was announced during E3 2019, but it hasn’t been entirely clear when said exclusivity would end.

This doesn’t necessarily mean that Deathloop will release for other consoles, namely Xbox, on that day, but it does mean Xbox owners will need to wait until at least then to play it on their platform.

Deathloop appearing on Xbox is inevitable, given that Microsoft owns Bethesda, who in turn own Arkane. (The PlayStation 5 exclusivity deal for Deathloop and Ghostwire: Tokyo was made before that acquistion took place.)

Despite the newest Deathloop trailing reiterating a lot of information we’re already familiar with (as if Arkane itself is stuck in a time-loop), there were a few new details to be garnered.

For starters, while player character Colt does lose all his gear and progress every time he dies, you can obtain a resource called Residuum which can be spent to preserve any abilities or gear you want to keep for future loops.

One of those aforementioned abilities, Reprise, was shown off during the gameplay demonstration and it definitely sounds like a keeper. With Reprise, time will rewind a bit should you die, allowing you to continue with the current loop. However, it only works twice.

And, of course, killing your main targets, the Visionaries, will earn you a new ability or powerful upgrade. In the demonstration, taking out Alexsis nets Cole an upgrade to his Karnesis power, which lets him fling enemies through the air with a wave of his hand.

In Deathloop, you need to scour the island and gather information so that you can successfully assassinate all eight Visionaries before the day ends, as that’s the only way to break the time-loop.

You’ll also have to avoid being assassinated yourself by rival character Julianna, who can be controlled by either the computer or another player.

Deathloop releases for PlayStation 5 and PC on September 14.