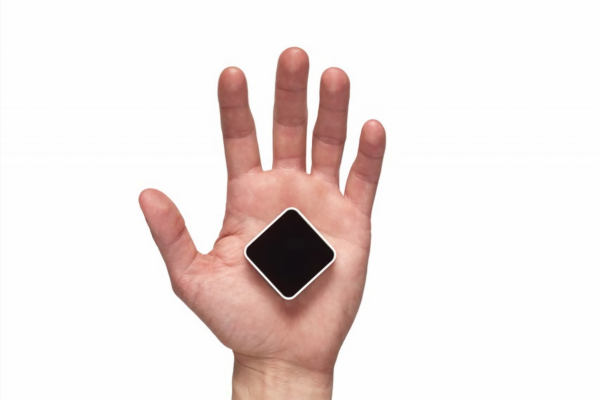 Join gaming leaders online at GamesBeat Summit Next this upcoming November 9-10. Learn more about what comes next.

New York-based Density, a startup developing people-counting, AI-powered sensors, today announced that it raised $125 million in financing, bringing the company’s valuation to $1.05 billion. The round was led by Kleiner Perkins with participation from 01 Advisors, Upfront Ventures, Founders Fund, and Altimeter Capital. It adds to Density’s existing over $92 million in venture capital, with the total now standing at $225 million.

Density says that it’ll put the funds toward R&D and its ongoing customer acquisition efforts. Alongside the tranche, Density revealed that it acquired HelixRE, a technology that creates a digital representation of buildings to streamline data collection. Density CEO Andrew Farah claims that HelixRE’s technology will help Density to optimize measurement while providing its customers with technology to better design office spaces.

“Density will use the funds to grow its global team and support its rapidly expanding customer base,” Farah told VentureBeat via email. “We’ve grown our employee base by 300% since the start of 2021, with plans to double its headcount in the next calendar year. And we’ve experienced more than 500% growth since March 2020.”

Farah conceived of Density’s technology while he was in graduate school at Syracuse and working at a mobile app development startup. His initial goal — to measure how busy a popular coffee shop was — led him to explore a couple of solutions before settling on the one that formed the foundation for Density’s people-counting sensors.

Density leverages depth-measuring hardware and an AI backend to perform crowd analytics that overcome the challenges posed by corners, hallways, doorways, and conference rooms. Customers use its stack to figure out which parts of their offices get the most and least use and deliver people-counting metrics to hundreds and even thousands of employees.

One of Density’s apps, Portfolio, draws on sensor data to show real-time, day-over-day “return to office” insights for health compliance purposes. Portfolio automatically records weekly occupancy and usage changes and enables users to set safe maximum capacities based on local, pandemic-specific requirements. Beyond this, the software surfaces data over time to enable companies to “right-size” — i.e., upscale or downscale — their office layouts. 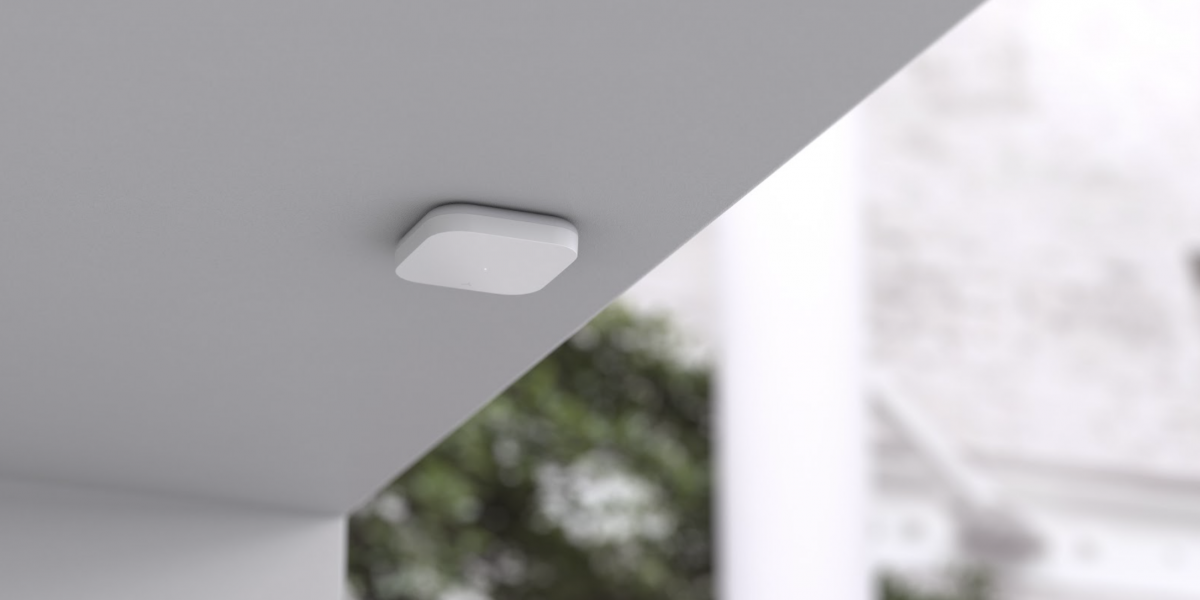 Density last year launched Open Area, a sensor that uses machine learning and radar to track workspace usage. More capable than Density’s previous sensors, Open Area detects key points on people’s bodies that the device translates in software to point clouds on a 3D graph. For instance, when positioned above a desk where people are seated, Open Area can show the rough outline of those people as they come and go.

Earlier this year, Density acquired Nashi, which provided space- and desk-reservation capabilities for employees working both at home and in the office. In October, after rebranding Nash’s software Workplace by Density, Density rolled out Heatmaps, a feature that visualizes where people spend time on a floor plan.

In the future, Farah says that HelixRE’s technology will enable Density to combine digital images of an environment with real-time data capture from the Density platform. On its website, HelixRE says it leverages a combination of photogrammetry, computer vision, AI, and cloud computing to convert raw captured data — including 360-degree photos and lidar-based measurements — into building plans.

“The emergence of hybrid work, post-pandemic, has fundamentally changed the nature and purpose of our buildings,” Farah said in a statement. “Over the next five years, the vast majority of the built world will be instrumented for measurement. This new infrastructure will generate reliable, real-time utilization data; it will support the dynamic needs of hybrid work; and help designers, architects, and real estate and workplace teams improve the environment and spaces we use each day.”

The pandemic initially hurt Density’s sales because many of the company’s customers temporarily shut down. But since the close of its series B funding in June 2018, Density says that its sensors have counted more than 150 million people in dozens of countries across 1.25 billion square feet. 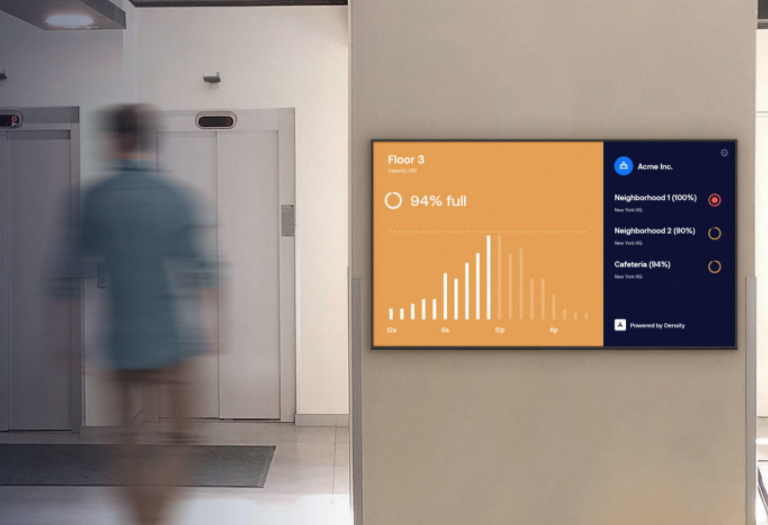 While pitched as workplace analytics and safety products, some privacy experts worry that technologies like Density’s will normalize greater levels of surveillance — capturing data about workers’ movements and allowing managers to chastise employees in the name of productivity. In the U.K., more than one in seven employees have reported that monitoring by their employer has increased since the pandemic began. The response has been predictably negative. Of the remote or hybrid workers surveyed in a recent ExpressVPN report, 59% said that they felt stress as a result of their employer monitoring them — and more than half said they’d quit if their manager implemented surveillance measures.

But Farah insists that Density’s platform is privacy-preserving. He points out that the sensors can’t determine the gender or ethnicity of the people that they track, for example, nor perform facial recognition. Moreover, Density stores all data on U.S.-based servers, he says, and allows customers to export and permanently delete data linked to their account.

“Unlike cameras, the GDPR-compliant sensors we’ve developed are anonymous by design. They can’t capture any personally identifiable information, and no data captures leave the sensors during normal operations,” Density writes on its website. “Density automatically expires data from visitors that have not been seen in nine months.”

Density’s clients include Fortune 10 companies like Uber, Shopify, Okta, Splunk, VMWare, and Cisco as well as “high-growth” ventures like Okta, a publicly traded identity and access management company based in San Francisco. In anticipation of further expansion, Density has added a number of new executives to its roster, including a chief revenue officer and workplace innovation lead.