Destiny 2’s Season of the Splicer has added four new Legendary Lost Sectors for Guardians to conquer. One of these new Lost Sectors, the Quarry, is one of the easiest Lost Sectors you can farm on Master difficulty.

Foud on the EDZ, this Lost Sector contains a handful of Champions and fodder Cabal enemies. So long as you have a decent medium-range weapon and a high-damage Heavy weapon, you can clear this mission in a few minutes with some practice. We’ll go over what modifiers this Lost Sector has, which weapons to bring, and break down the enemies you’ll be facing in each section of the Lost Sector. 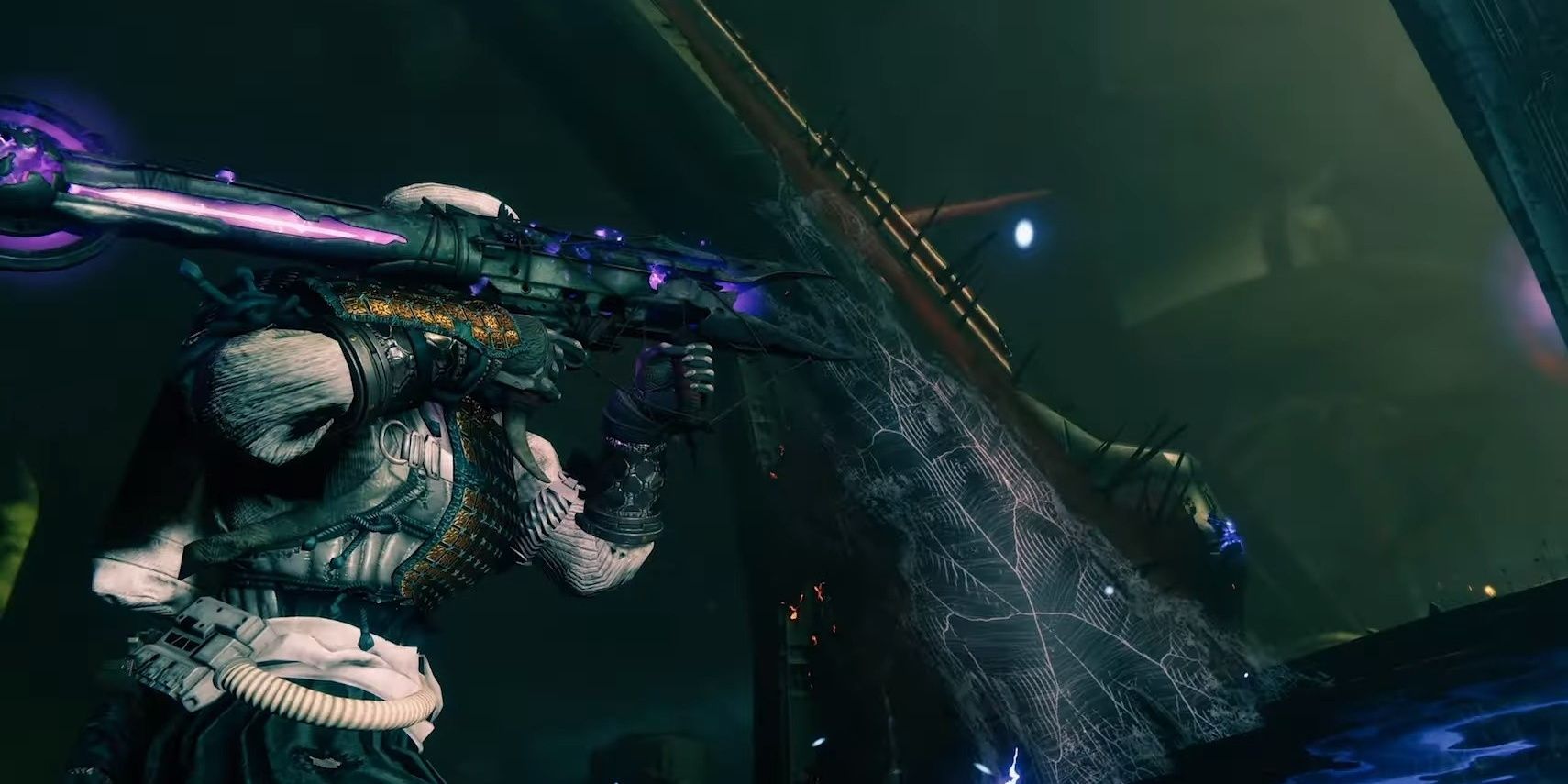 The Quarry is one of the easiest Master Lost Sectors in Destiny 2. It’s quick, doesn’t have many enemies, and has enough cover to make most gunfights trivial if you play smart. Here’s what you’re up against:

There is only one enemy with a Solar shield in this mission, so you can run virtually any elemental damage type. The Void burn makes Void Heavy weapon, particularly Void Rocket Launchers, an excellent option for killing Champions. Each arena is so small that Warmind Cells are incredibly effective here. 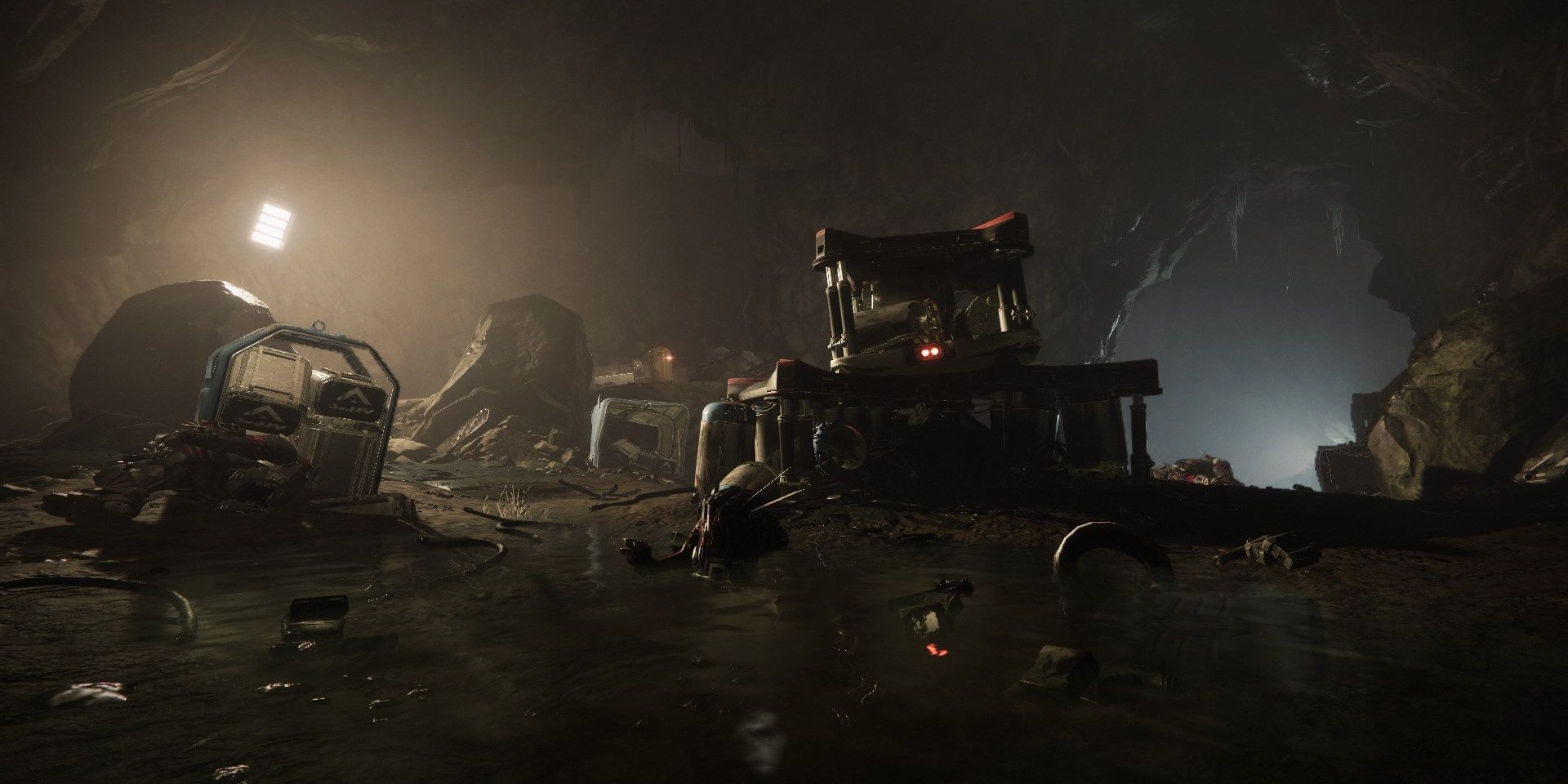 Right as you spawn in, you’ll be shot at by multiple Legionaries, a Psion, and an Unstoppable Incendior. Kill the fodder enemies first, then use your Unstoppable weapon to stun the Champion. A few shots from your Rocket Launcher should kill it. 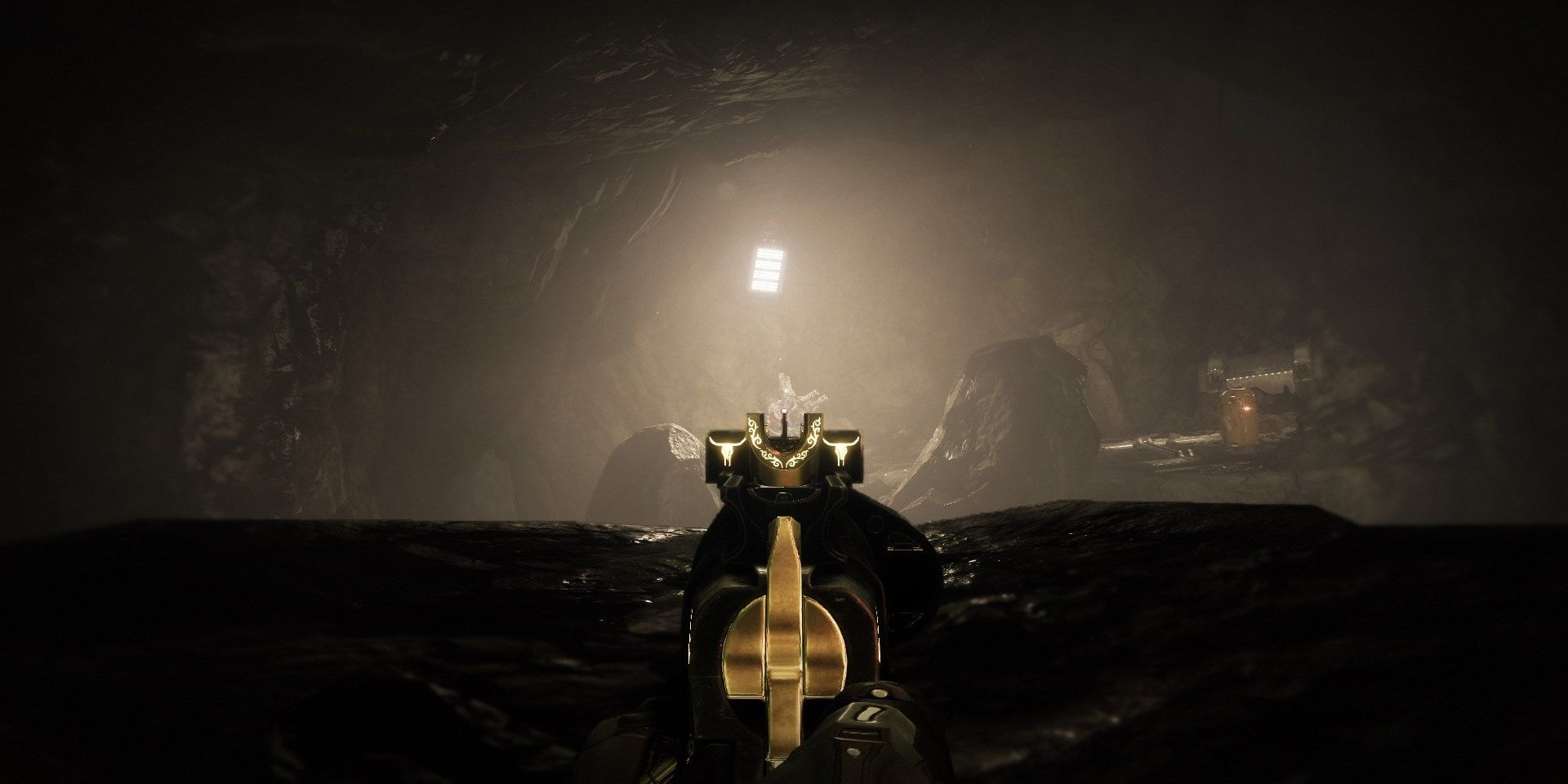 Slightly push up to the rock the Champion was at. A Barrier Colossus will be directly across the cave. Use your Scout Rifle to weaken its health. Force it to pop its shield, break it, then use your Rocket Launcher to kill him. Be careful! If you push too far up, you’ll cause a pack of War Beasts to spawn. They can one-shot you if they get close, so take them out as soon as they spawn. If you stay back, you can force them to spawn after the Barrier Champion is dead.

When you’ve dealt with the Beasts and Champions, delve deeper into the Lost Sector, killing the small group of Phalanx enemies in your path. 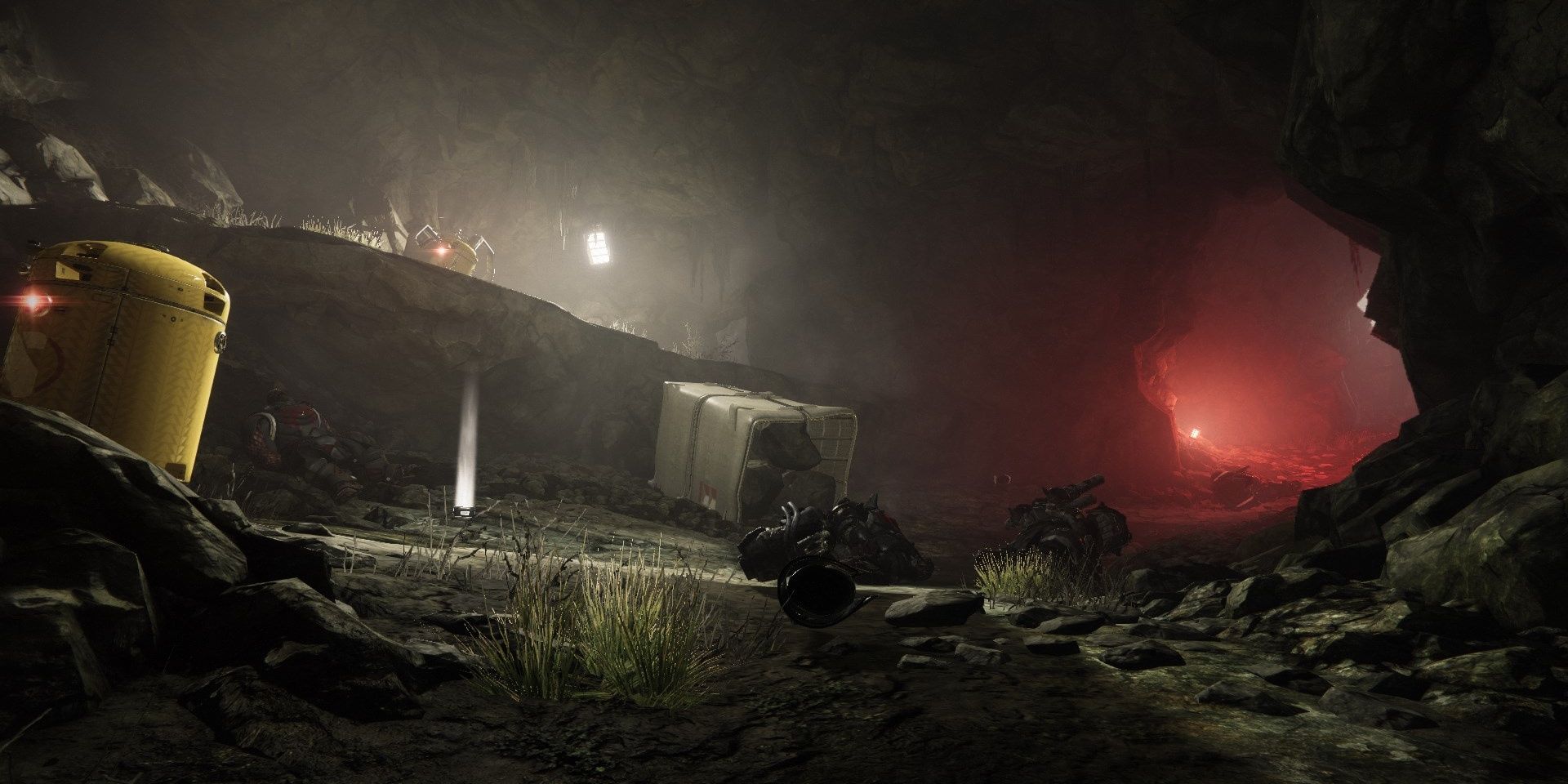 You’ll have a narrow space to fight in here, so stay back during this part. You’ll have a Psion and a few Legionaries fire at you. After a few seconds, a Barrier Colossus will hop down from a vantage point, lighting the tunnel up with slow rockets and chaingun fire. Immediately fire a rocket at the boss to lower its health, forcing its barrier to appear. Swap to your Scout Rifle to break it. Finish the Champion off while it’s stunned. 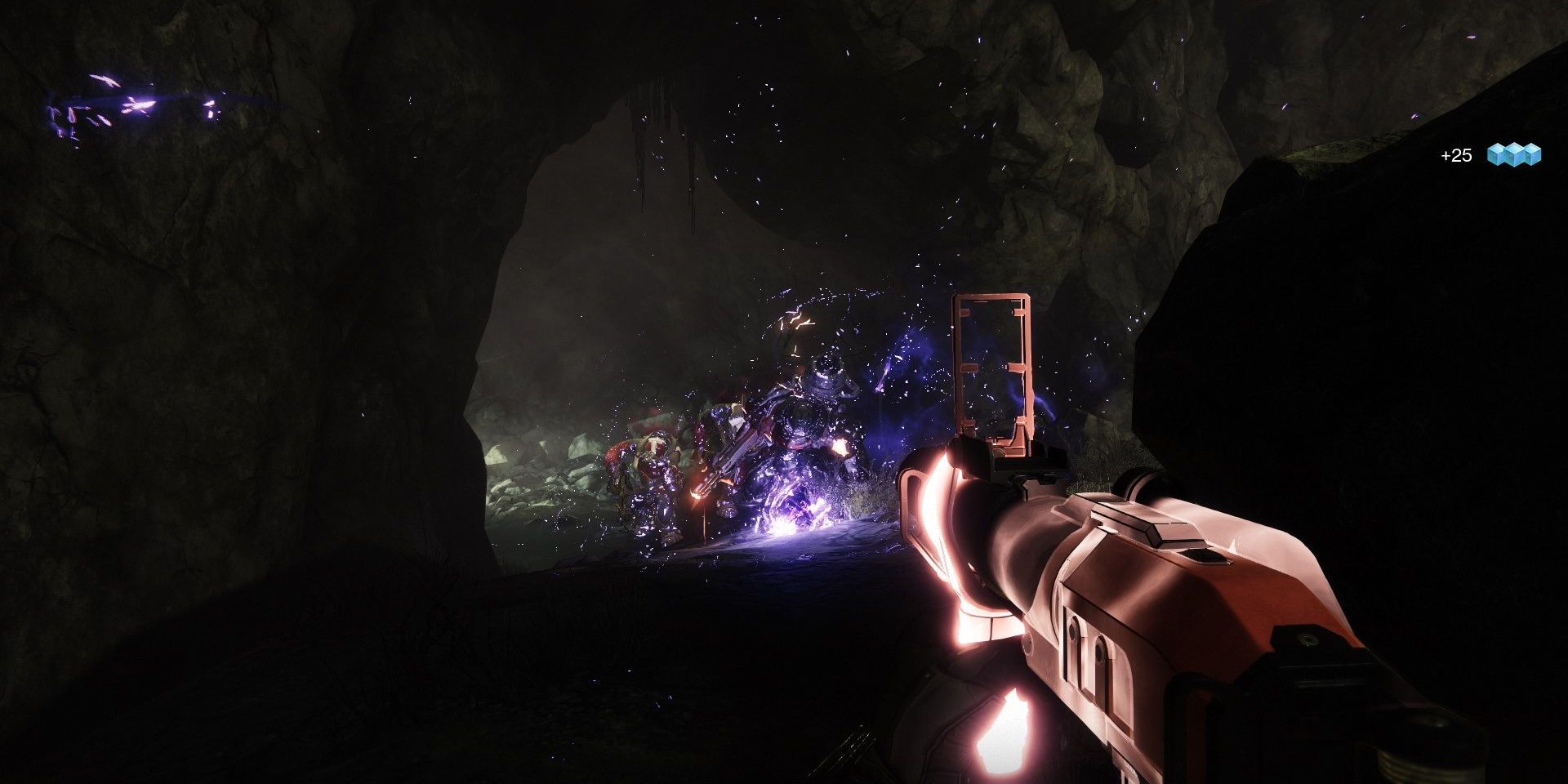 Creep up to the Champion you just killed. An Unstoppable Incendior and a Gladiator will spawn when you walk halfway through the tunnel. Immediately retreat. The Incendior will follow you. Get it separated from the Gladiator, stun it, then kill the Champion. Kill the remaining enemies, grab any ammo bricks on the floor, then make your way to the boss arena by sliding under the rocks at the end of the path. 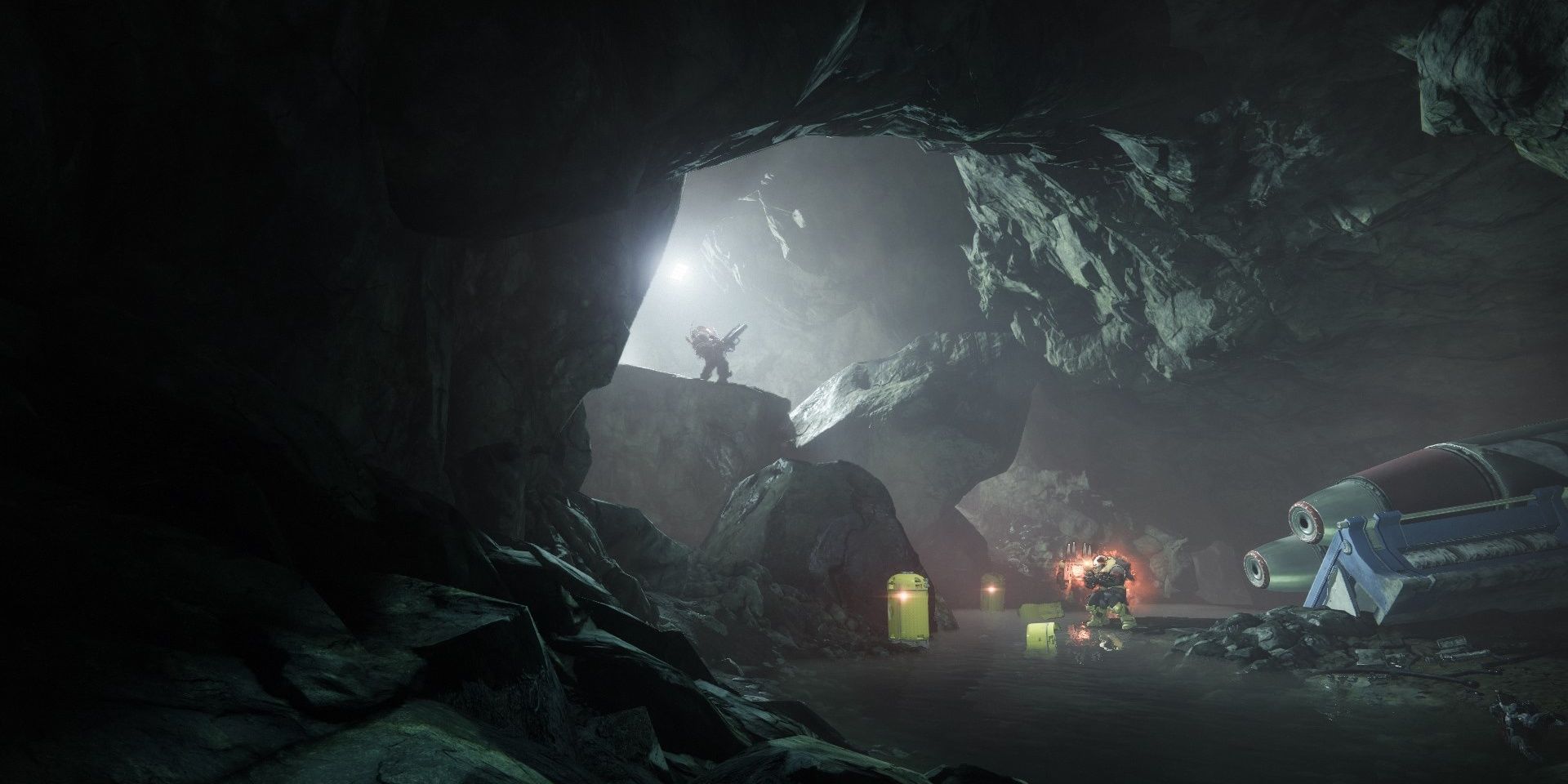 Three Psions will be grouped together when you arrive. Pick them off, but don’t expose yourself; there’s a Colossus beside the Lost Sector chest that’s overlooking the area.

Try to make your way to the platform the Champion is on, using Blinding Grenades or any defensive tactic to head up. Use a Rocket Launcher to chunk the Champion, break its shield, then finish it. A second Barrier Champion will spawn immediately at the same location. When it spawns, kill it the same way you did with the last one.

It’s just you and the boss now. Pop its Solar shield and pick off its HP from a distance. You can kill its Nightmare escorts to obtain a temporary damage boost. 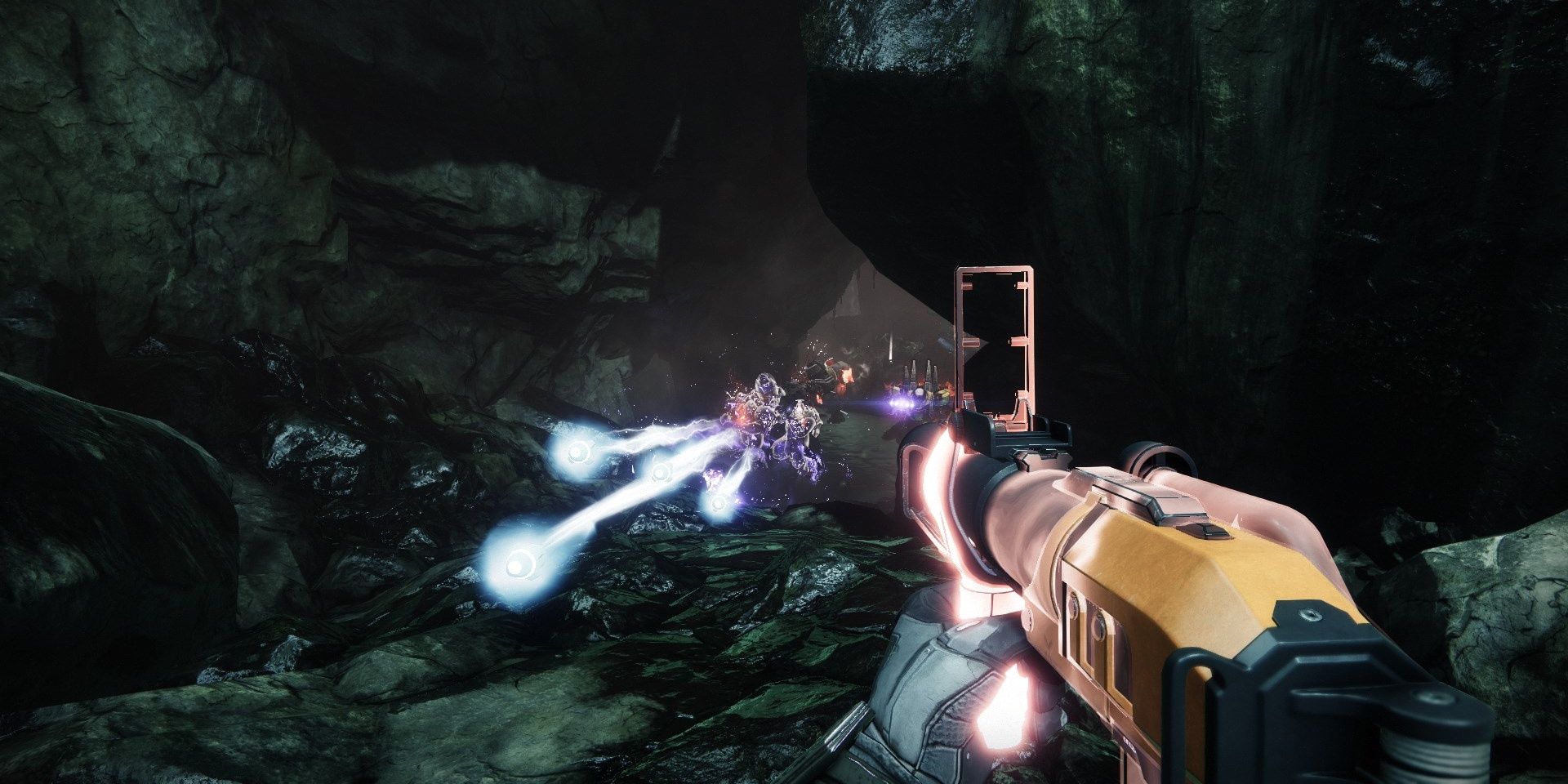 When the boss losses a third of its health, two Unstoppable Incendiors will spawn at the foot of the ramp leading to the chest. A single Grenade Launcher shot can stun both of them, giving you a window to deal some substantial damage with your Heavy weapon or Super. If these Champions are giving you a hard time, try to split them up by focusing your damage on just one of them. Standing near the Lost Sector chest will force one of them to run up towards you.

Once the Champions are dead, your only remaining threat is the boss. Use any remaining ammo and abilities to kill him. Defeat the boss, then loot the chest to finish the run.