Destiny 2 is down right now with Bungie taking servers offline for backend maintenance.

Destiny 2 servers went down at 3pm UK time today and is scheduled to be down for seven hours.

In addition to Destiny 2 going down servers the original Destiny has also been taken offline.

Fans were alerted that the Destiny 2 server downtime was underway by the Bungie Help Twitter.

The account tweeted: “Destiny backend maintenance has begun. Destiny 1 and 2 are being brought offline. Maintenance will conclude at 2 PM PDT.

“Players who observe issues should report to the Help forum”.

Bungie also added that other Destiny services will be down during the server maintenance period. 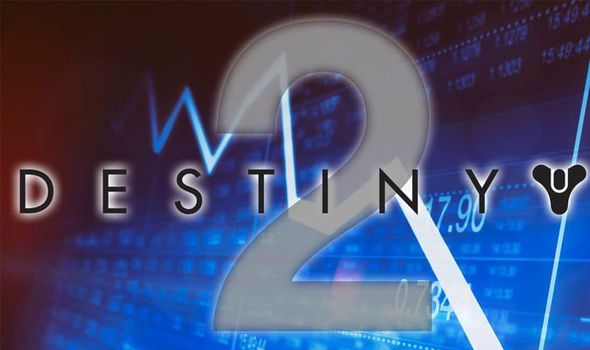 The Bungie Help Twitter also posted: “For the duration of today’s Destiny maintenance, http://Bungie.net and Destiny Companion features will be unavailable on Web, Mobile, and Third-Party Apps.”

As the Destiny 2 server downtime kicked in fans took to Twitter to voice their frustration at the lengthy outage.

One fan tweeted: “Seven hours for backend maintenance!!! Are you sure Bungie??”

Another posted: “Yo Bungo, its a national holiday in Europe for a lot of countries, and you’re taking the servers down from 4 to 11 pm? Are you serious?”

And another wrote: “You guys REALLY need to put a timer to let us know when you’re about to start maintenance. Kicked out of comp and I’m sure I lost points THANKS!”