Destiny 2 is hosting a celebration with the Bungie 30th Anniversary Pack, featuring iconic weapons seen in previous Bungie titles. Some of the best weapons in the Destiny franchise have made their return, the most notable of which being Gjallarhorn.

That Rocket Launcher might be the star of the show, but there are some real surprises Bungie put in this DLC. Guardians can finally use a Legendary Trace Rifle, a Pulse Rifle tuned around hip-fire, a new Kinetic Grenade Launcher, and a Sidearm that consumes Special ammo. Here is every weapon Bungie added in Destiny 2's Bungie 30th Anniversary Pack. 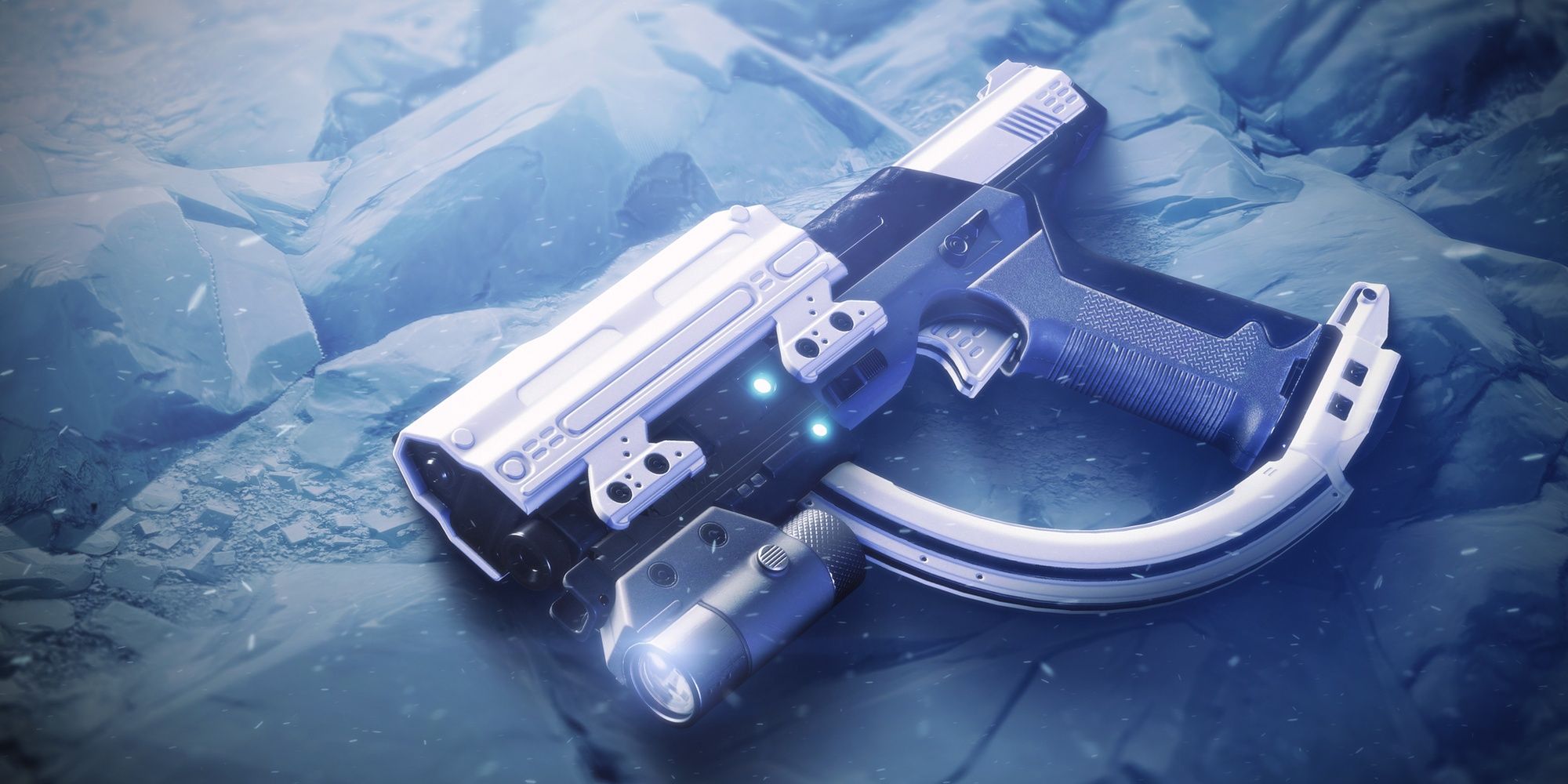 The Anniversary Pack features two new Exotics, Forerunner and Gjallarhorn. Forerunner is inspired by the Halo: Combat Evolved Magnum. Gjallarhorn needs no introduction. Both are obtained from quests sold by Xur. Both weapons also have Exotic Catalysts. 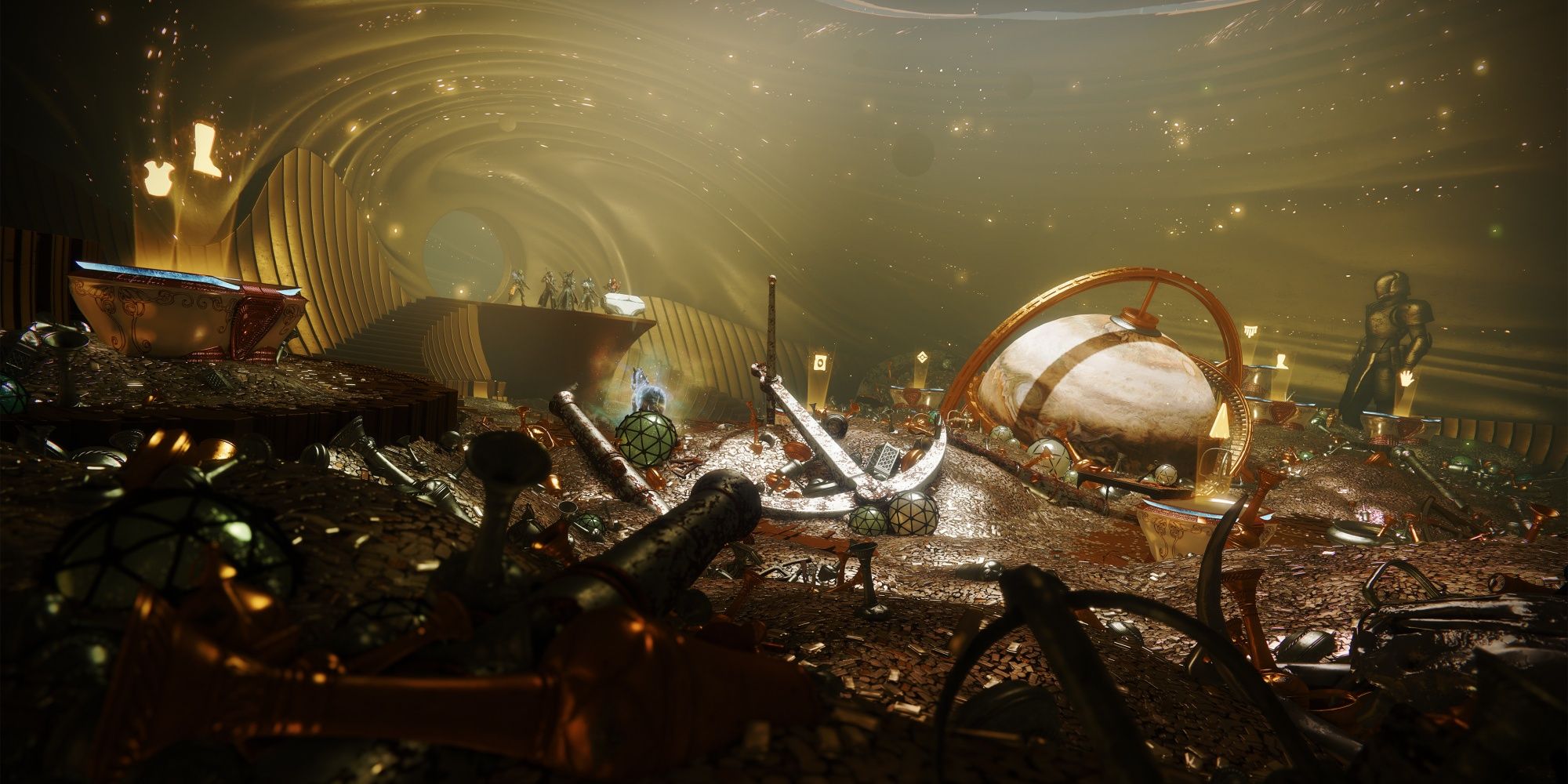 Completing runs of Dares of Eternity, the new six-player activity, grants Treasure Keys you can use to obtain unique rewards from Xur's Treasure Hoard—a new hub location added in this DLC. Three weapons are inspired by iconic weapons from the Halo franchise, one of which is Destiny 2's first Legendary Trace Rifle. 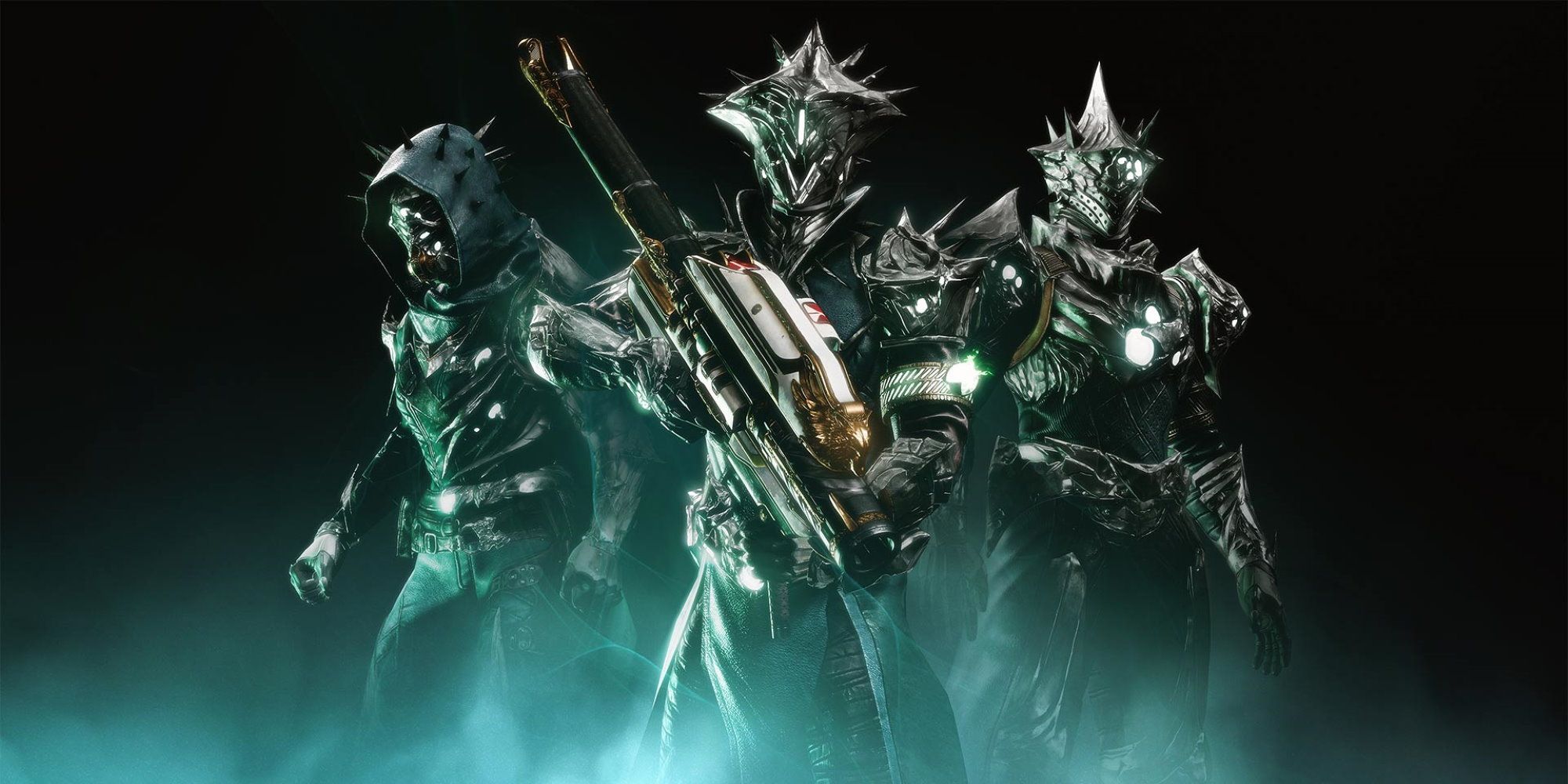 Encounters in the Grasp of Avarice dungeon can drop the following weapons. Most of these weapons are brought back from the original Destiny. Grasp of Avarice does have a Master variant, meaning every weapon listed below has an Adept version.