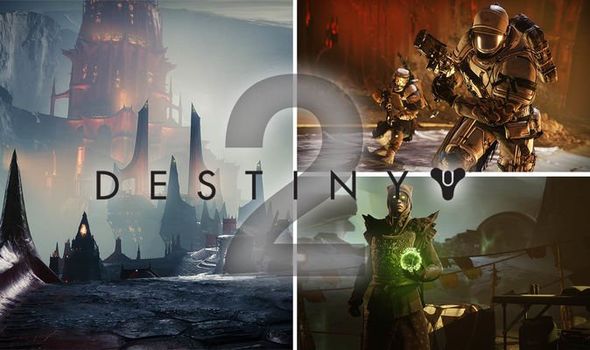 The Destiny 2 Shadowkeep expansion is launching on PS4, Xbox One and Steam on Tuesday October 1.

Much of the story of Destiny 2 Shadowkeep remains a mystery, but Guardians will be heading back to the Moon with Eris Morn.

The official description for the Destiny 2 Shadowkeep story reads: “As the heroes of the last safe city turn their attention to the far-reaching frontiers of our galaxy, new Nightmares have emerged from an ancient evil that once slumbered beneath the Lunar surface.

“Awakened by the curiosity of Eris Morn, this evil poses a sinister threat far beyond her understanding.”

Bungie adds: “Return to the Moon. Journey deep into a mysterious Hive Keep. Work with Eris to slay the Nightmares before they cast humanity into an age of darkness for good.”

The Destiny 2 Shadowkeep expansion will also include the new Garden of Salvation raid and the Season of the Undying season 8 content.

However, arguably the most significant addition of them all is the Destiny 2 Shadowkeep expansion will bring with it the launch of the New Light free download.

This includes all year one Destiny 2 content entirely for free.

Describing the free download Bungie said: “Create and personalise your Guardian. Devastate your enemies by unleashing incredible super abilities. Grow more powerful by hunting and collecting a handcrafted arsenal of Legendary and Exotic weapons, armour, and gear to customise your playstyle.”

Ahead of the Destiny 2 Shadowkeep release Bungie have taken Destiny 1 and Destiny 2 servers offline for 24 hours. 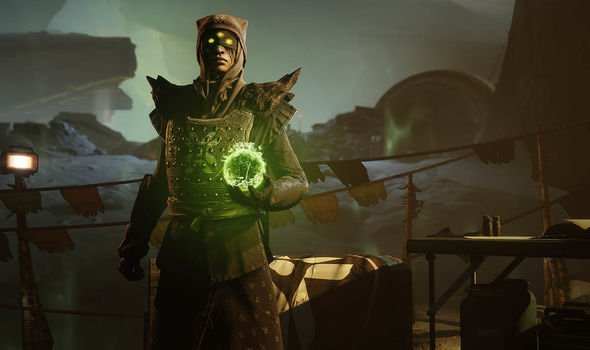 Maintenance will be carried out on the Destiny servers for an entire day before the release of update 2.6.0.1.

Destiny players will be unable to log in until maintenance is finished on Tuesday October 1 at 10am PDT.

For those in other regions that’s 1pm eastern time and 6pm UK time.

According to the Destiny 2 maintenance schedule, that’s when update 2.6.0.1 will become available. 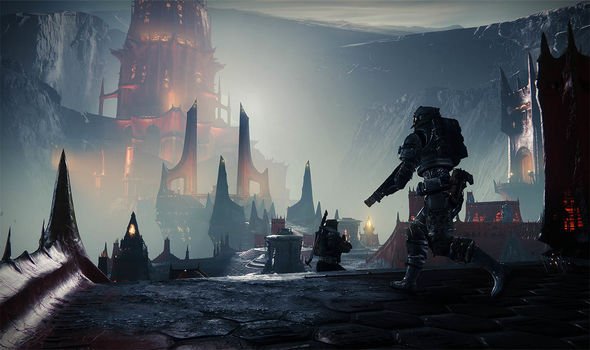 Destiny 1 and 2 maintenance is then expected to be completed by 12pm PDT, which is 3pm eastern time 8pm UK time.

In the meantime preload for the free version of Destiny 2 is available right now on Steam. 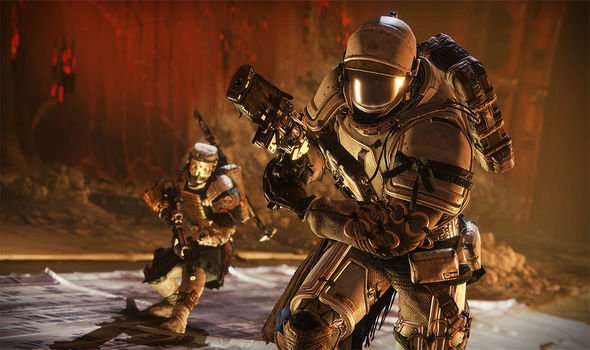 While the Bungie Help Twitter added that preload on PS4 and Xbox One is also in the process of rolling out.

They tweeted: “Pre-loading has begun rolling out across all regions for PS4 and Xbox One.”