This Lost Sector is rather short, filled with dozens of enemies, and contains some of the most unique combat arenas you’ll find in a Lost Sector. Use your weapons and abilities to take out a Captain DJ, caged Thrall, then single-handedly take out a Fallen Marauder’s supply of gladiators in a small combat arena. If you’re looking for a fun Exotic farm, it’s hard to top The Empty Tank. 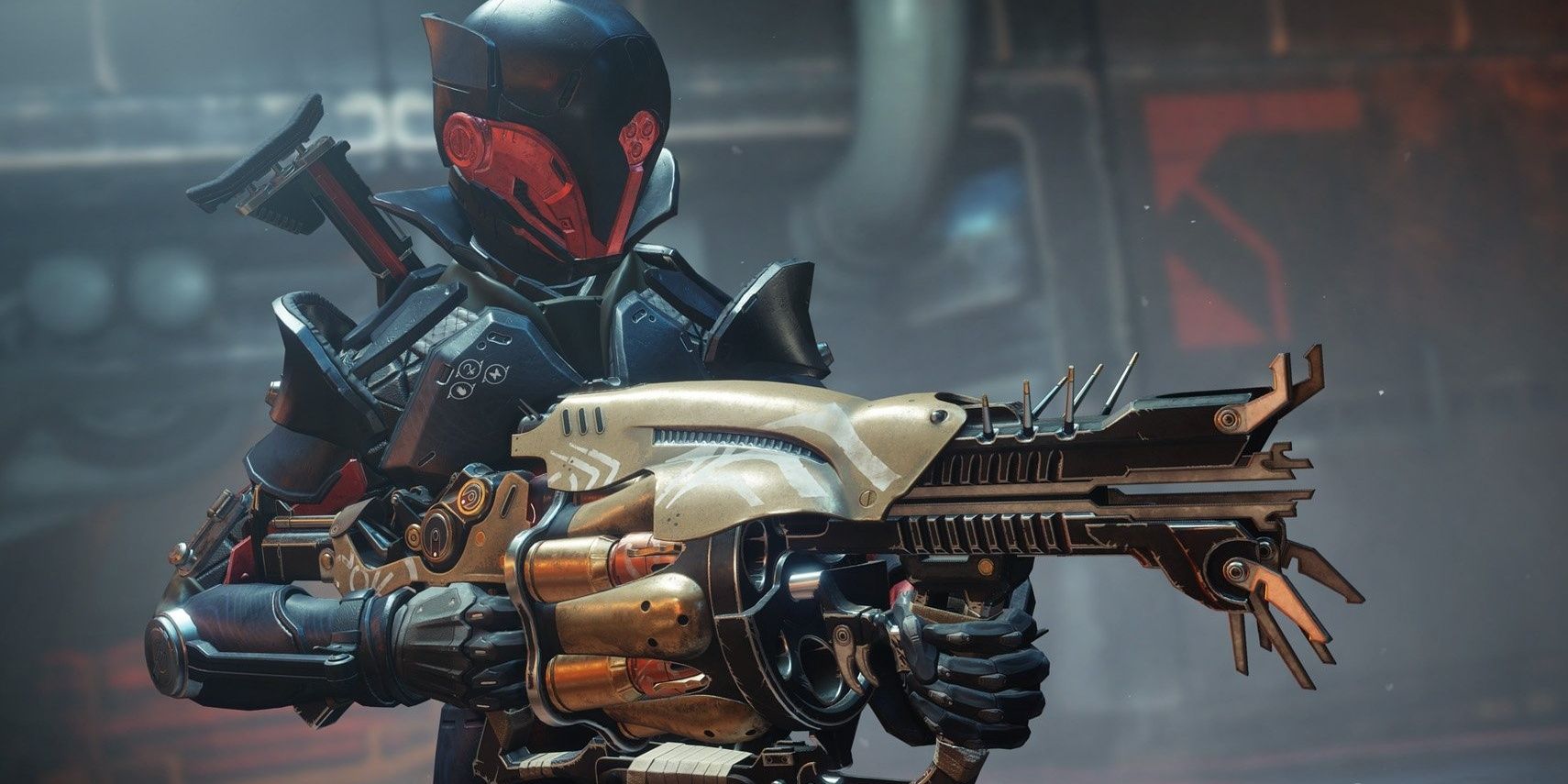 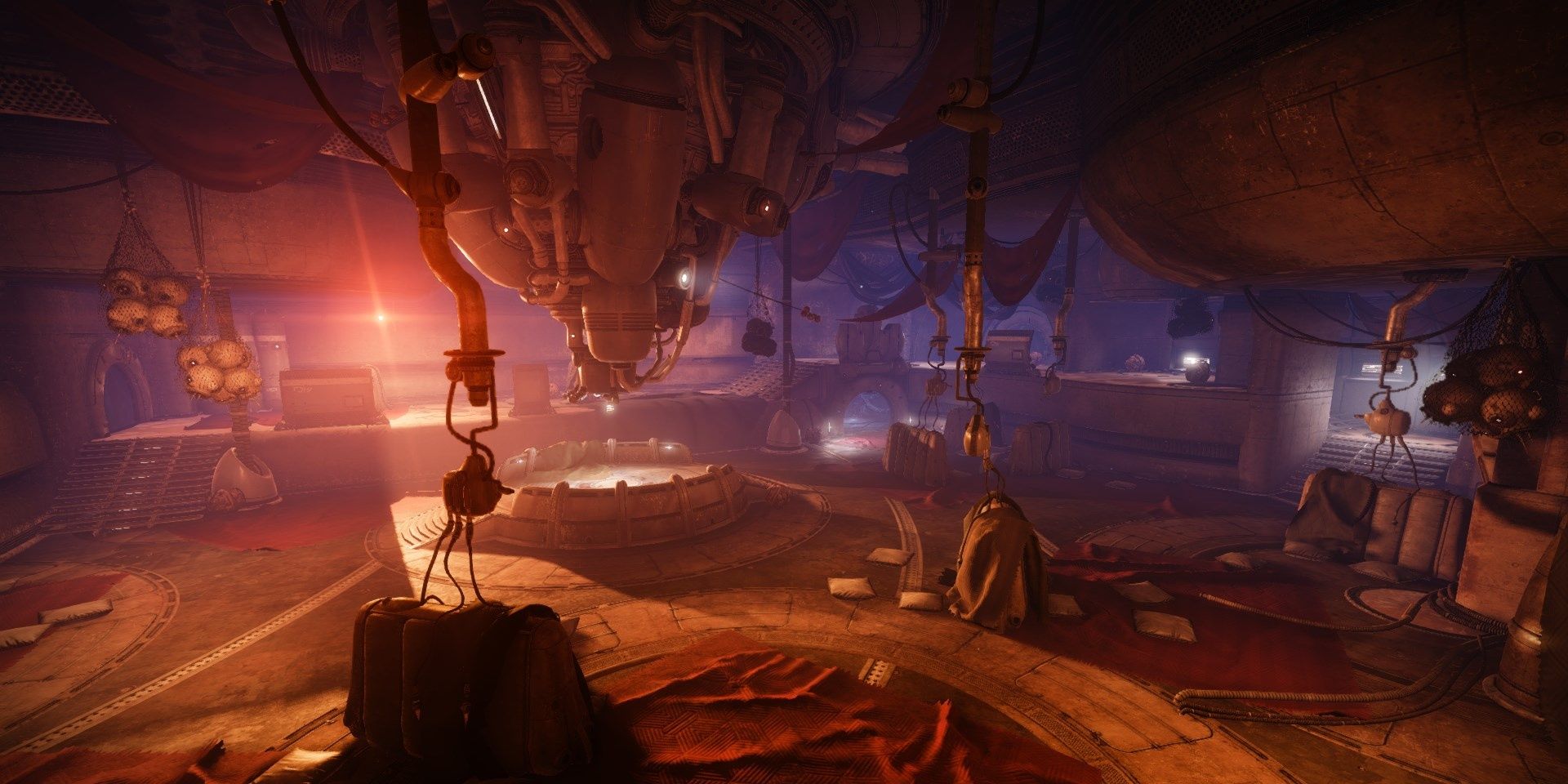 Have your Overload weapon at the ready. Guarding the dance floor is an Overload Captain, and he isn’t keen on letting you in. Use any Overload weapon you have to stun it, then use your strongest weapon to take it out. If you have a Grenade Launcher with Breach and Clear, debuff the Captain before damaging it further.

Pro Tip: When an Overload enemy is recovering from a stun, keep shooting it with an Overload weapon. This prevents the enemy from teleporting and regenerating its health, even while it’s immune to stuns.

Past the Captain is a large room that has an Overload Captain DJ playing tunes for everyone. Pushing forward is certain death, so focus on the Overload Captain first. Stun it from a distance, debuff it with a GL if you can, then take it out with your high-damage abilities and weapons. If you have Warmind Cell mods, try to kill the Captain with your Seventh Seraph/IKELOS weapon. This will spawn a Warmind Cell, allowing you to kill most of the enemies in the room. 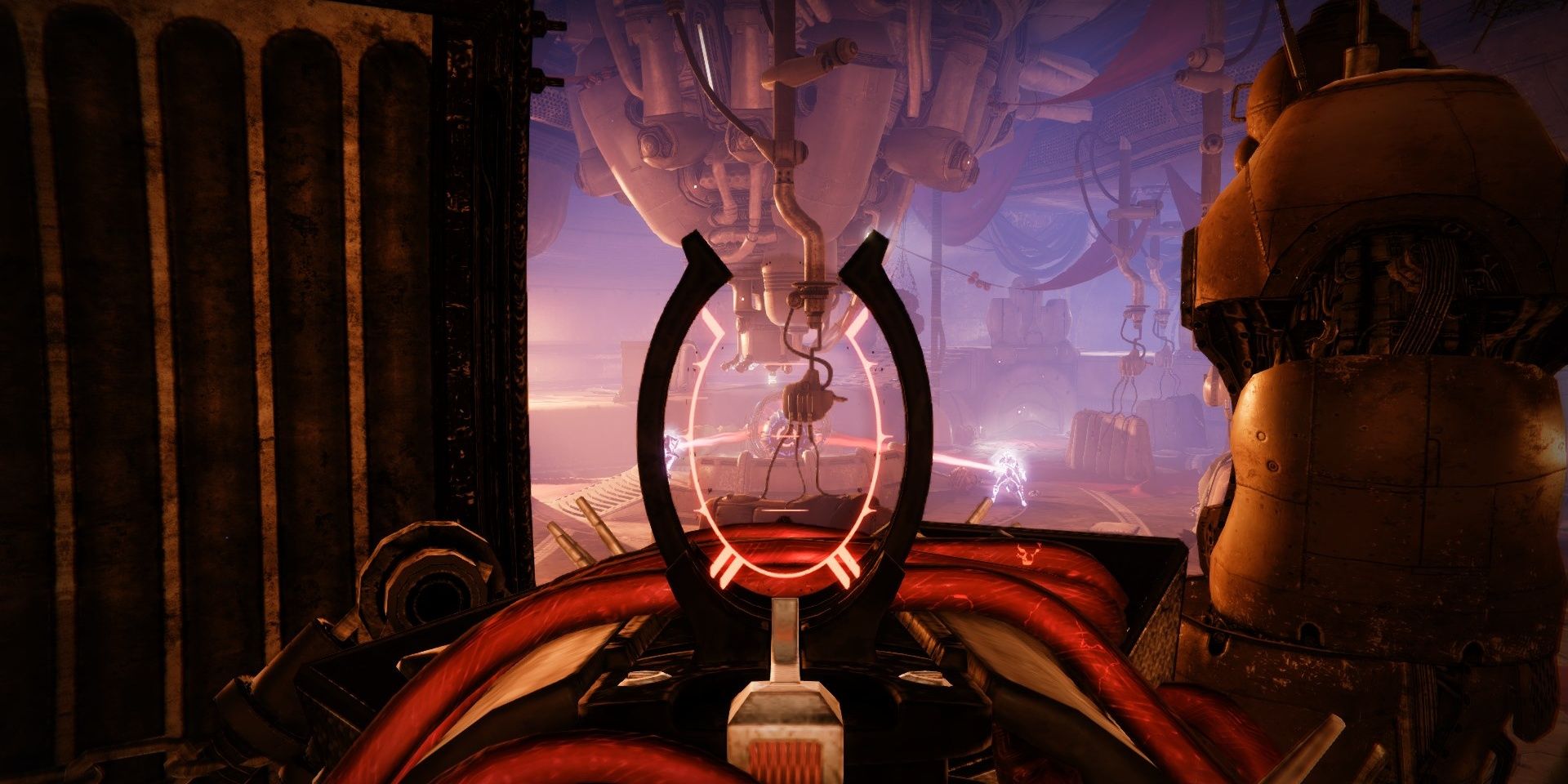 For the Servitor, you’ll want to remove about 20% of its HP. This will force the Servitor to deploy its barrier. Use an Anti-Barrier weapon to pop the shield, removing all immunity tethers and stunning it for a short duration. When it’s stunned, focus on killing all of the Vandals and Shanks near it. Stun the Servitor again, finish it off, then kill the rest of the adds in the room. The DJ’s gear can now be interacted with, opening the path forward. 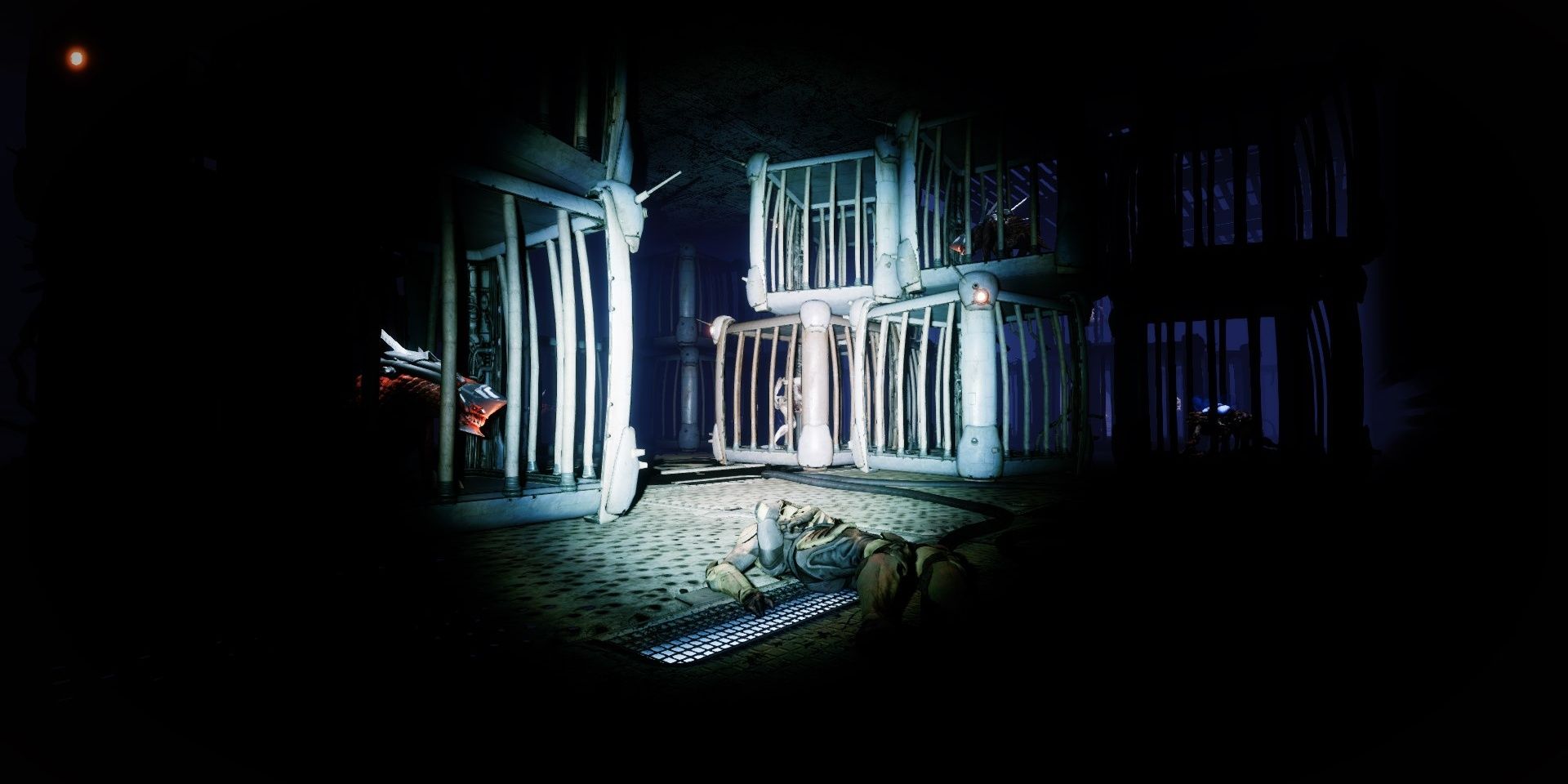 When you open the path forward, an Overload Captain will rush into the dance floor. Like the last two Captains, stun the boss before taking it out. Push forward to enter an unlit storage room filled with caged enemies. A few Thrall and War Beasts will jump you in this room. Try to group all of them together before using a GL or grenade to take them out. Run through the storage room to reach the boss arena. 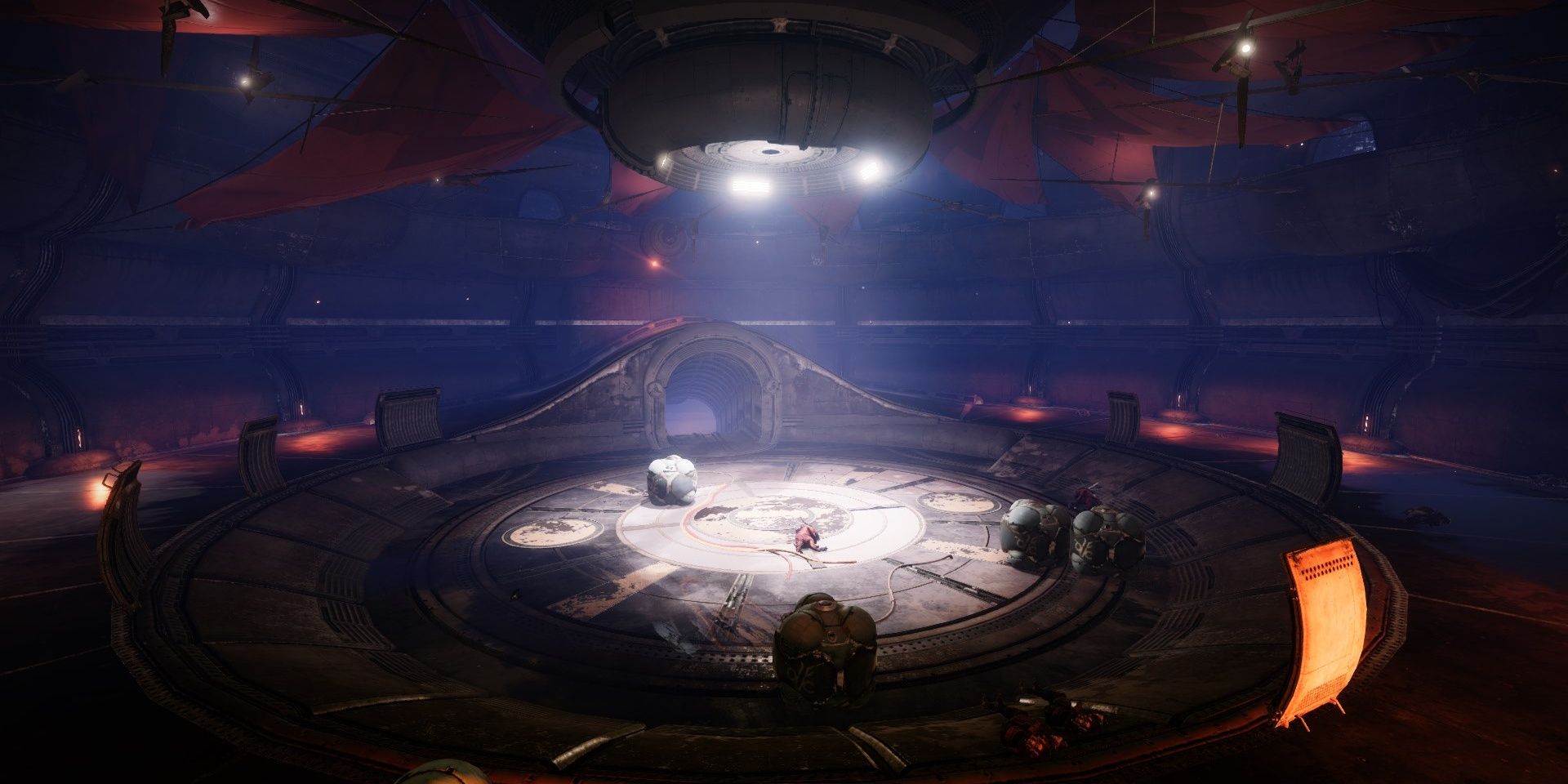 The center of the arena will be housing a rather unfair fight between one Barrier Colossus and a small group of Fallen. Stick to the ramp that leads to the arena, and direct your attention towards the Barrier Champion. A few shots from Anarchy or Witherhoard will force the Cabal to deploy its shield. Pop the shield, then do your best to damage the boss while the Fallen fire at you. Clear out the Fallen once the Champion is dead. 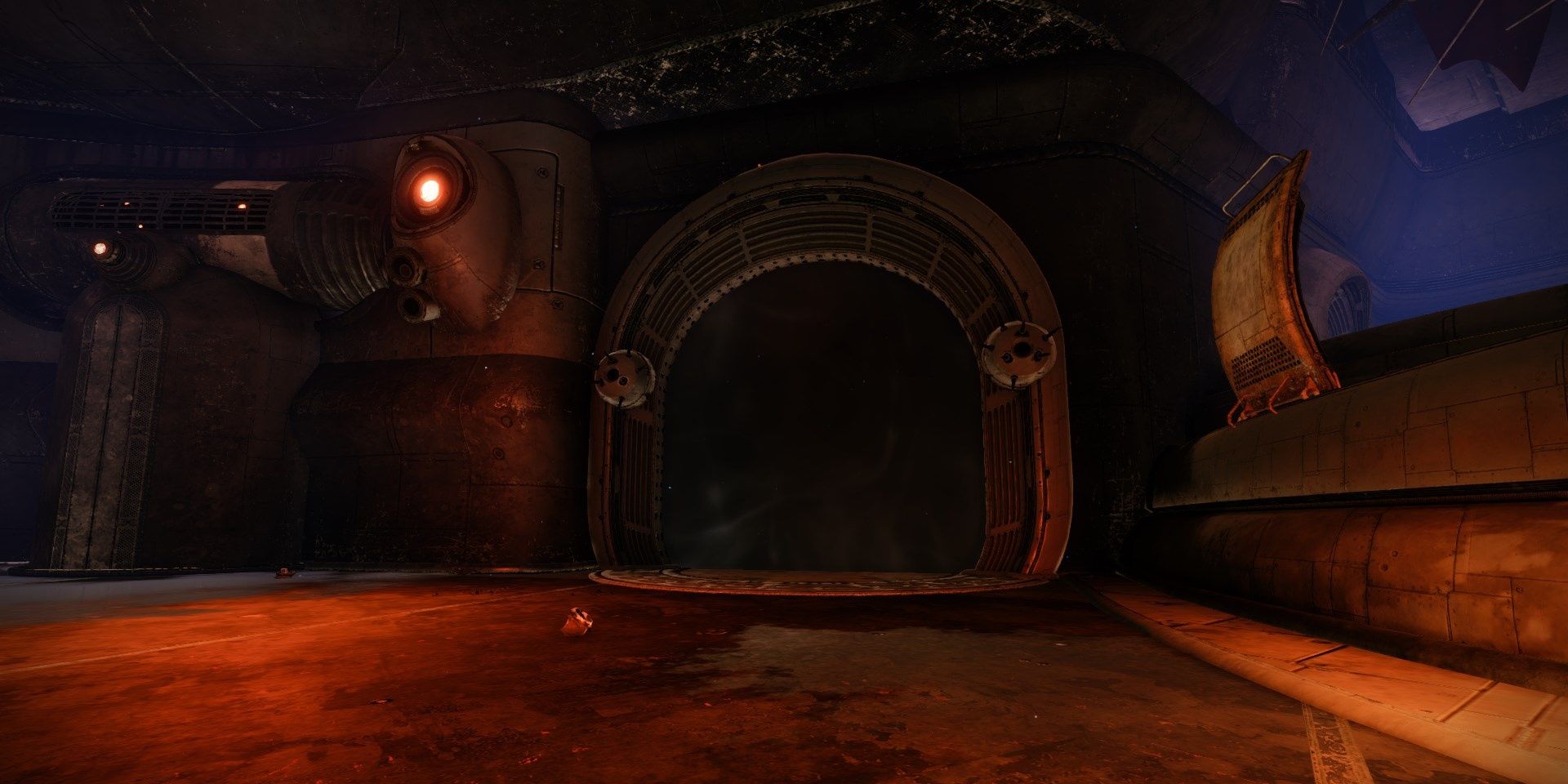 The boss will send two waves of enemies before it’ll face you. For the first wave, you’ll have to fight an Overload Captain alongside a group of Explosive Shanks. Throw a grenade at the fog gate to the left of the boss. This should kill most of the Shanks. Stun the Captain and take it out. 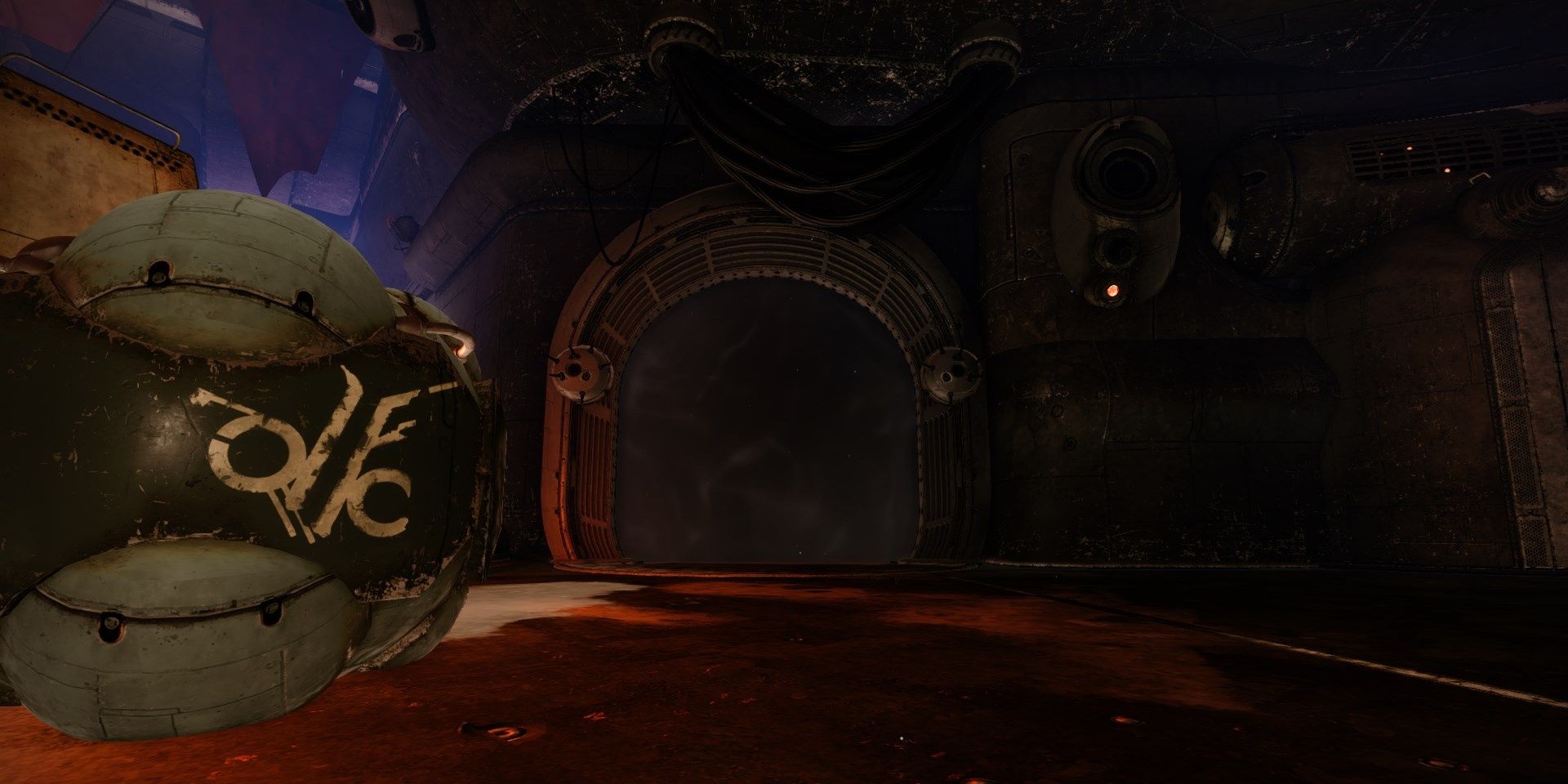 A second wave will spawn shortly after you clear the first group of enemies, this time spawning on the right side of the arena. They’ll be a group of War Beasts and a Barrier Colossus. Kill the War Beasts first, using grenades or AoE weapons to take them out quickly. Take out the Champion, then get ready for a messy boss fight. 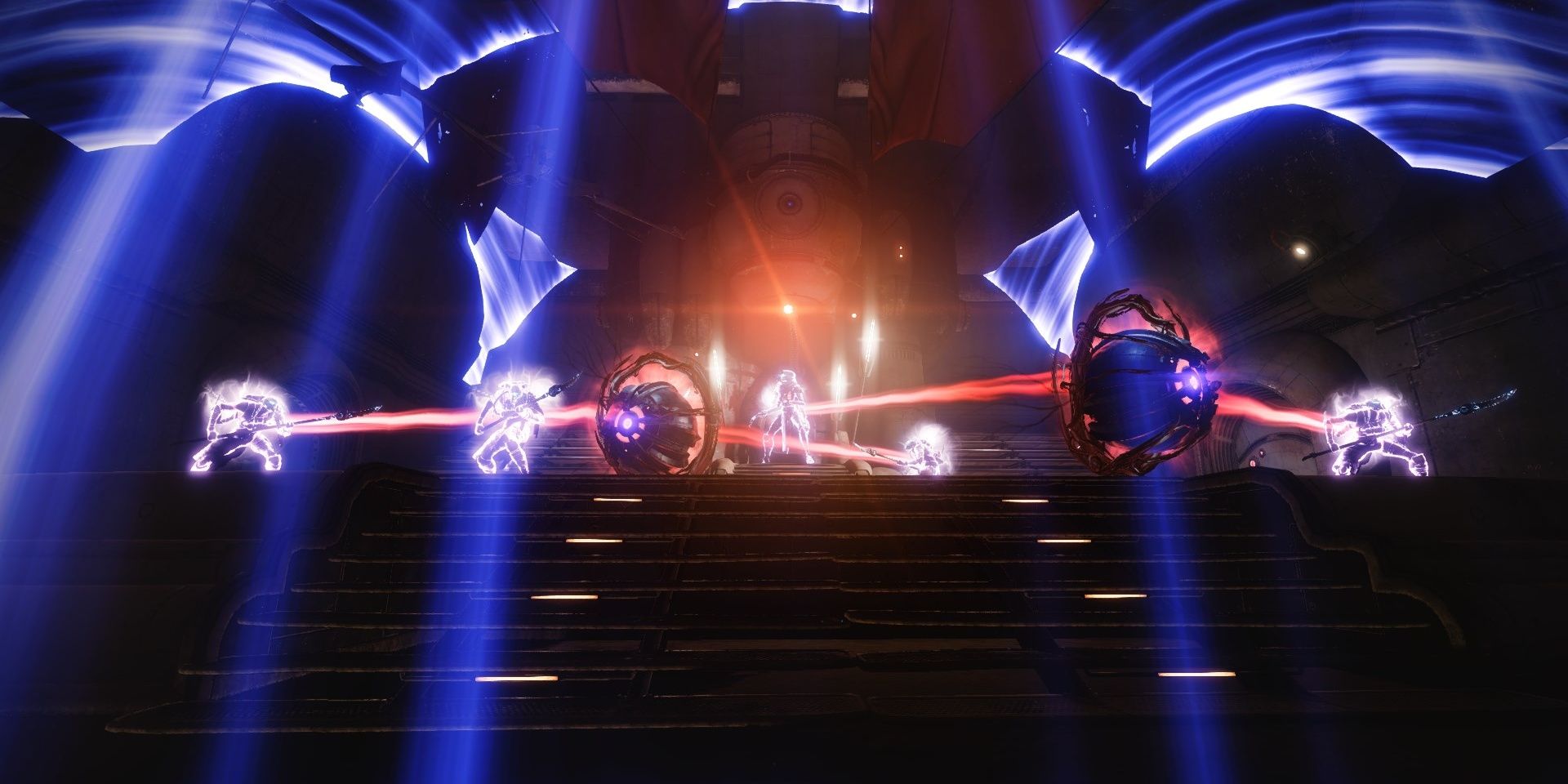 The barrier surrounding the boss and their bodyguards will dissipate. Unless the Barrier Servitors are already protecting people, immediately Super. You want to kill as many enemies as possible before the Servitors begin to make enemies invulnerable.

Make your way to the other end of the arena, standing atop the entrance to the arena. Use this vantage point to pick away at the Servitors, destroying their barriers whenever they appear. Be careful, as the boss and Wretches will periodically get aggroed on you and attempt to push. If this happens, try your best to reposition or focus on the boss. Azilis is about as tough as a Champion, so a good Heavy weapon should kill him with little issue. Clear out the Champions, then eliminate the boss.

A final wave of enemies will spawn beside Azilis’ throne when he gets weak. This wave is fairly trivial, consisting of Wretches, Shanks, and Tracer Shanks. Kill the Tracers before the rest of the adds. Once the boss is dead, head to the right of Azilis’ throne to find the Lost Sector chest.