Destiny 2: The Witch Queen features a fully-fledged campaign we haven't seen since the Red War with Destiny 2's release. Guardians can expect a rather lengthy campaign with two difficulty variants: Classic and Legendary. Those who can brave the Legendary campaign will gain tons of Upgrade Modules and a set of 1,520 Power Level gear once the campaign is over.

The first mission players will experience is The Arrival, introducing players to the Hive's new toys. This guide will go over the best loadouts for this mission, break down every encounter and what you'll face, and give specific tips for both the Legendary and Master variants of this mission. 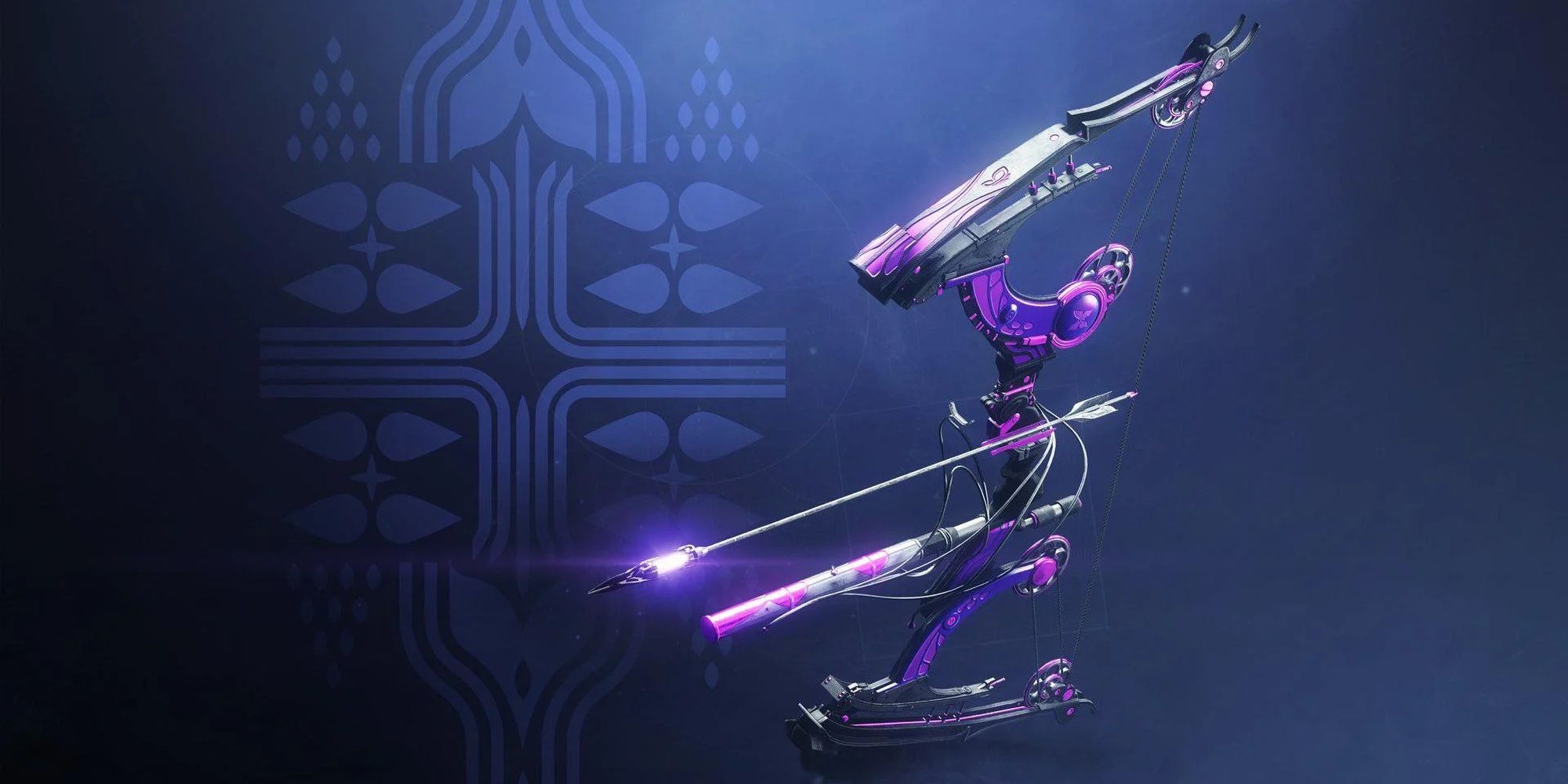 Legendary difficulty doesn't have any Champions or Match Game, but that doesn't mean this will be easy. Hive Knights and certain Cabal majors have substantially more health on this difficulty variant, so bring a good Special or Heavy weapon. Beware of the Fire Pit modifier as well; this can easily kill you if you play aggressively.

Master difficulty features Unstoppable and Barrier Champions, Match Game, and every shield type. Enemies in this mode are actually weaker than Legendary if you're at 1,580, although the added modifiers make Master a much harder variant. You can't swap loadouts between encounters, so be wary of what you bring to this campaign mission.

Hunters should use either Nightstalker or Revenant for this mission. Nightstalkers can go invisible with ease and gain access to Devour with Echo of Harvest. Revenant is a solid pick when paired with Assassin's Cowl, allowing you to go invisible with Withering Blade or finisher kills while having access to Revenant's excellent crowd control abilities.

Titans can't go wrong with Sentinel. Build around your overshield and volatile, and you should be able to crush this mission with no issue. You can build your Titan around constant volatile and overshield uptime or build them around infinite melee abilities. It's up to you.

Warlocks can use either Voidwalker or Shadebinder. Voidwalkers can have constant uptime of Devour to refill their health. If you wish to play this way, be sure you have some damage resistance mods to avoid getting one-shot. For a much safer alternative, Shadebinder with Bleak Watcher turrets can lock down just about every combat encounter. Osmiomancy Gloves especially help with this. 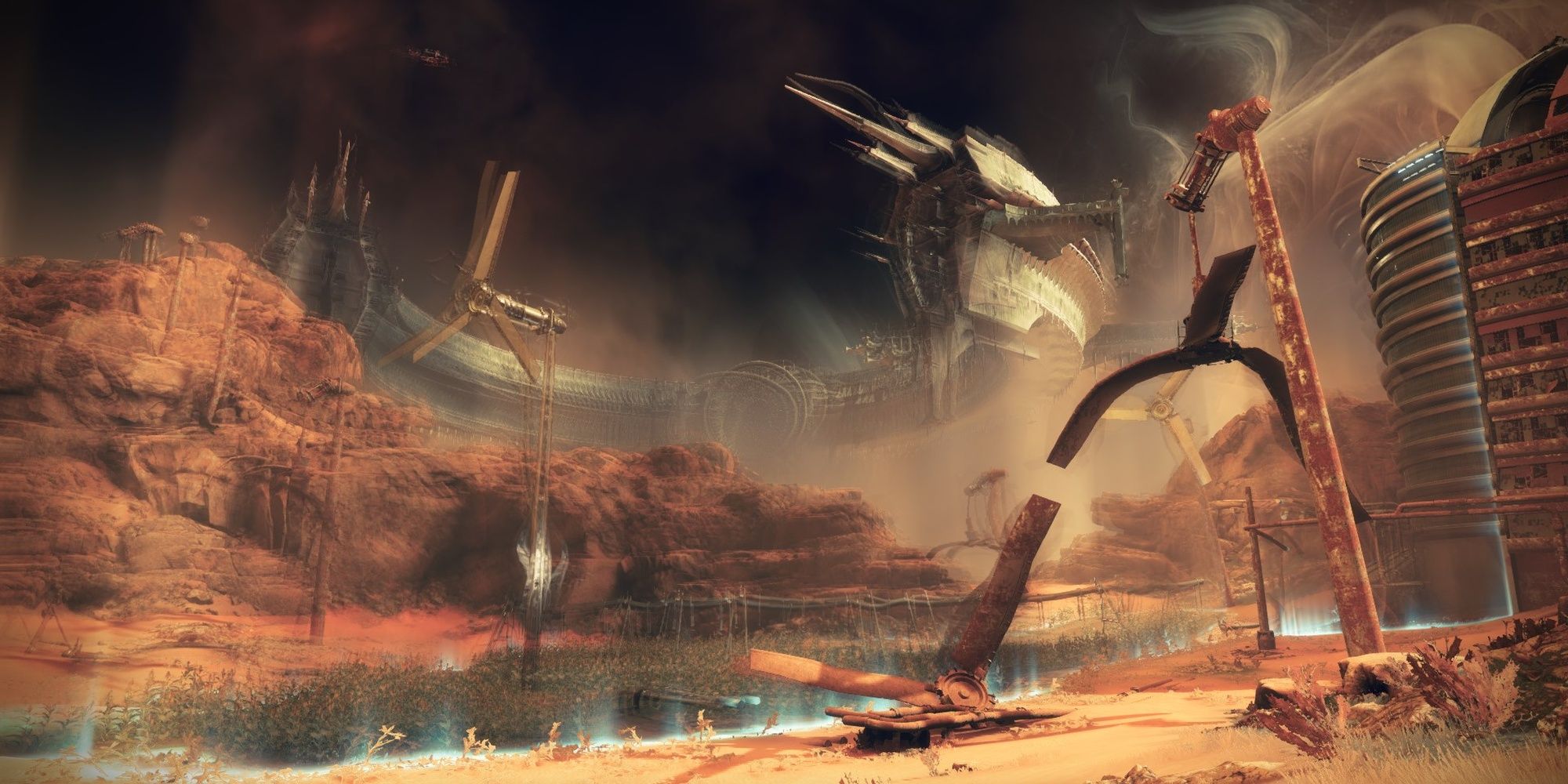 Master difficulty features two Unstoppable Incendiors in this section—one at the very start, one at the Cabal base. Stun this enemy type before fighting the rest of the Cabal.

You'll start this mission on the red sands of Mars. Make your way past the Golden Age rifts towards a small Cabal encampment. It appears they're just as interested in Savathun's Ship as the Vanguard are. Use any long-range weapons in your loadout to clear out the small group of Cabal, focusing on the turrets first. If your loadout is more focused on CQC, use the rocks scattered across the area as cover.

One of the Cabal is an Incendior, wielding a flamethrower and somewhat large health pool. Break its Arc shield, then unload your weapons into its flame tanks. This will deal massive damage and cause the Cabal to explode on death, leaving behind a fuel canister. Grab the canister and deposit it at the fuel station beside a gravity lift. Psions and Legionaries will spawn right as you grab the canister. Drop it and kill the fodder enemies. Use the lift when ready. 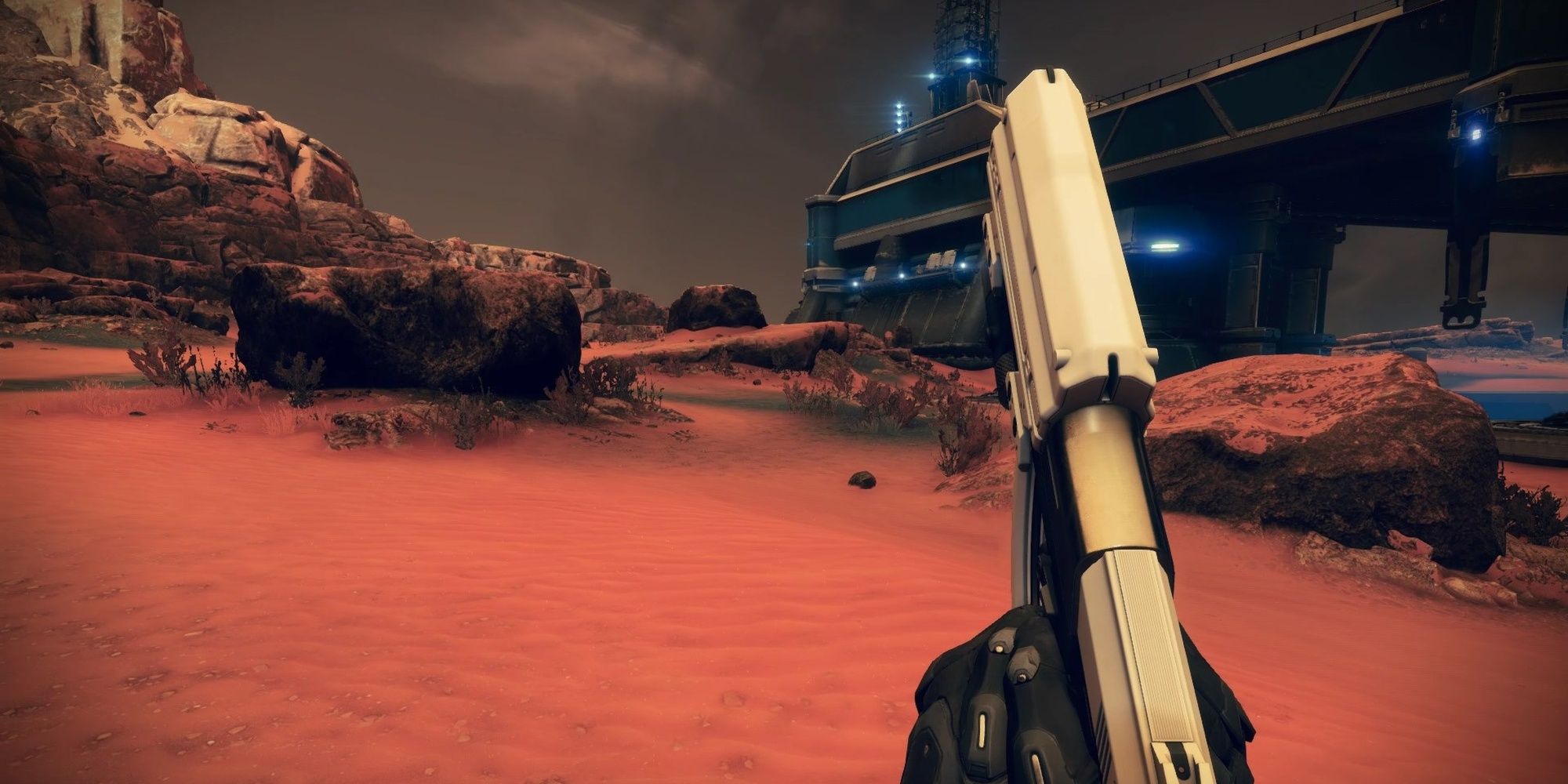 You should now be right outside a Cabal base. Use the nearby rocks as cover, taking out the small band of Cabal as you reposition. Take out the enemy on the overlook on a nearby platform, then make your way inside. Those on Master difficulty want to take this part slowly, as there's an Unstoppable Incendior inside the base. Like before, stun the Champion, kill the adds, wait to stun the Champion again, then quickly take the Champion out. Stock up on ammo, then hack the nearby console when you're ready.

Find A Way Onto Savathun's Ship 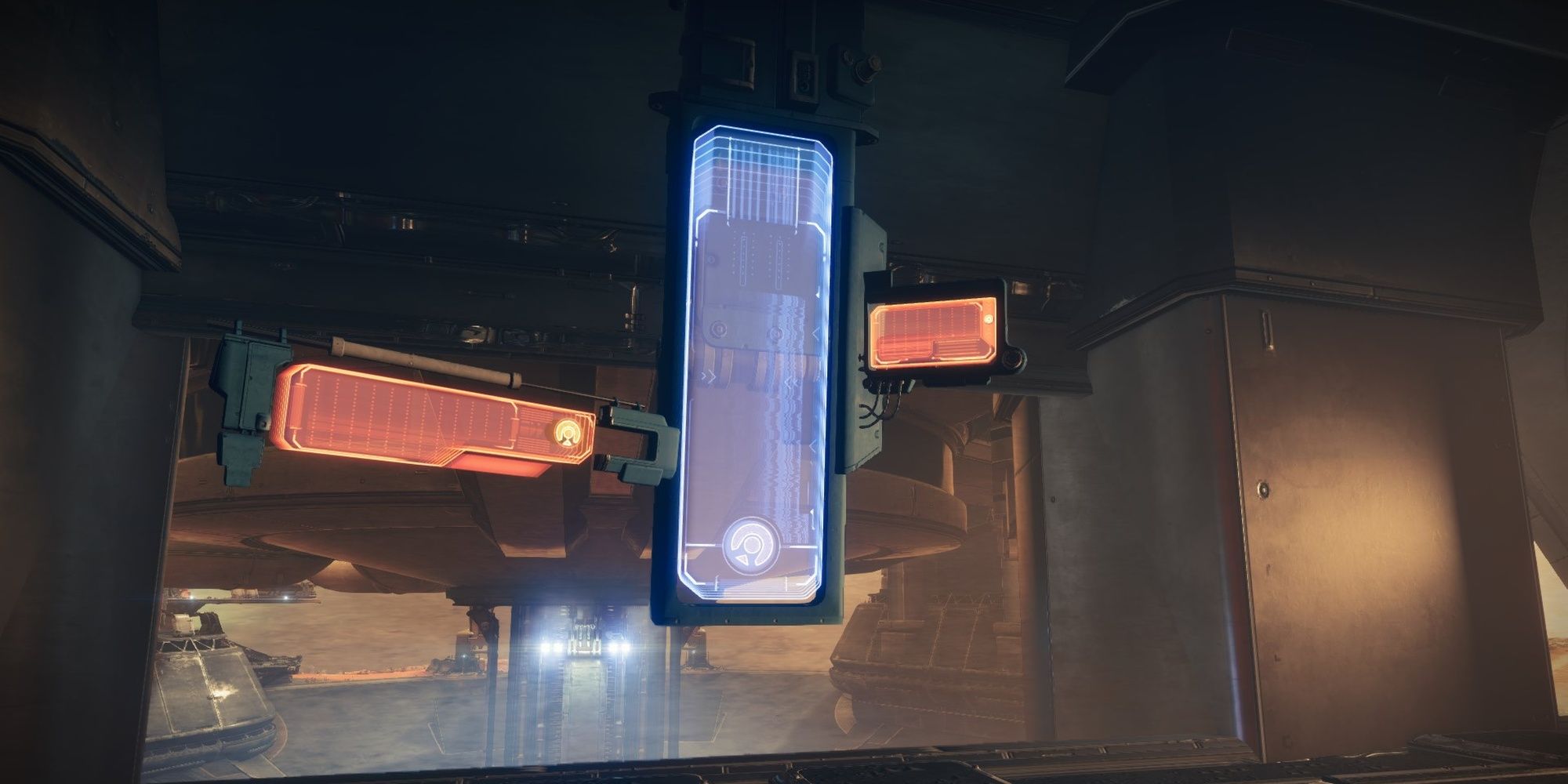 Your Ghost will begin collecting information about the Cabal base and the looming Hive ship. You must stand near the console to make progress, but we recommend taking this part slowly. Get off the hacking zone when enemies begin to spawn to prevent getting swarmed. Enemies will come in waves: