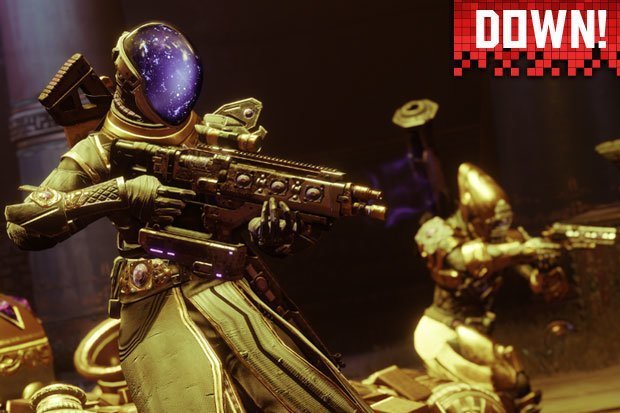 Bungie is taking Destiny offline today as it prepares for a whole new load of content to come streaming onto the servers.

Destiny 2 is preparing to launch its next game-defining DLC today. Known as ‘Season of Opulence’, this new content delivery will be the last slice of the game’s Year 2 content before we hear about what the developer will be doing with the next chapter in the game’s life – the first Year away from Activision.

We know that there will be a new raid incoming with the DLC when it hits, and there will be a plethora of new challenges to complete, as well as plenty more bits of loot to acquire.

The downtime is scheduled to begin at 7am PDT (so that’s 3pm BST) and will last roughly 3 hours, but you will be able to login about 2 hours after maintenance starts if you install the update.

That means the game will be back online at about 5pm BST.

More info about the staggered nature of the downtime can be found below.

“Destiny 2 services are expected to be back online at 5pm and players who installed Updated 2.5.0.1 will be able to log in,” read an update on the Bungie website.

“Destiny 2 Companion features will have been re-enabled on Web, Mobile, and Third-Party Apps”.

The developer expects the entire maintenance process to be complete by 6pm BST.

“Console players who encounter issues updating to Update 2.5.0.1 should reset their console to try to begin  downloading the update” – bear that in mind if you’re having trouble logging into the servers.

Destiny 2’s Season of Opulence will begin once the downtime has concluded.

Season of Opulence is still very much, under wraps. But that hasn’t stopped Bungie from sharing some details about the upcoming season of content, sharing a rough (subject to change) content calendar. So here’s a rundown of what is coming, split for ease into the free stuff and content only available to Annual pass holders: