Season of the Risen is roughly at the halfway point in Destiny 2, which means most Guardians have surpassed the soft level cap and are working on grinding out powerful and pinnacle rewards to increase their light levels. Doing that this week is a lot easier thanks to Iron Banner offering four pinnacle rewards in the form of four bounties, and starting next week there will be another Pinnacle offered as part of the Master version of Vow of the Disciple (which will have a power level of 1580 and a cap of +30).

For those that hopped into Destiny 2 in Witch Queen, the old dungeons are Pit of Heresy, Shattered Throne, and Prophecy (Grasp of Avarice is also there, but it's unclear if its current pinnacle reward will be removed next season). The old raids are Deep Stone Crypt, Last Wish, Vault of Glass, and Garden of Salvation. Starting in Season 17, one of these raids and one of these dungeons will offer a pinnacle reward each week after completing the final encounter. For raids and dungeons that have Master difficulty versions, those will be available too, although you won’t get an extra pinnacle for completing the rotating raid/dungeon on Master difficulty. 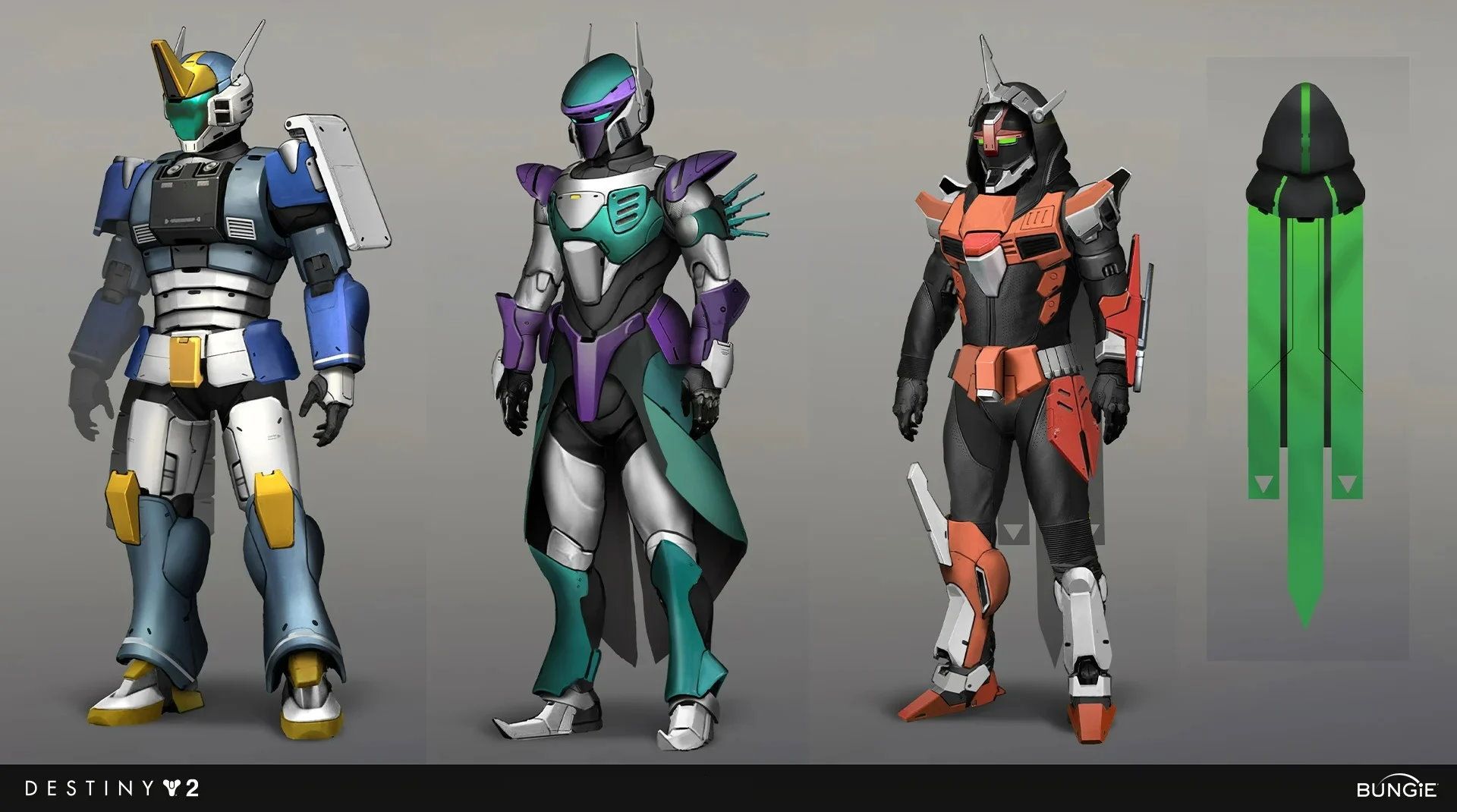 Bungie is also removing the loot reward lockouts for old raids, meaning players will be able to farm specific encounters in order to grind out that encounter’s rewards. Only the final encounter will offer a pinnacle, however, as that will come from a new weekly challenge.

Season 17 is bringing a brand-new dungeon to Destiny 2, which will provide a pinnacle reward alongside Vault of the Disciple, the latest raid to arrive in Witch Queen.

Bungie also announced in yesterday’s TWAB that Team Mechs have emerged victorious from the Mechs vs Monsters costume battle. Mechs won by a margin of 52 percent to 48 percent, which means the above Mech costumes will become available to purchase from the Eververse for either Silver or Bright Dust when the Festival of the Lost arrives around Halloween time, while Team Monsters will hope for better luck next year.