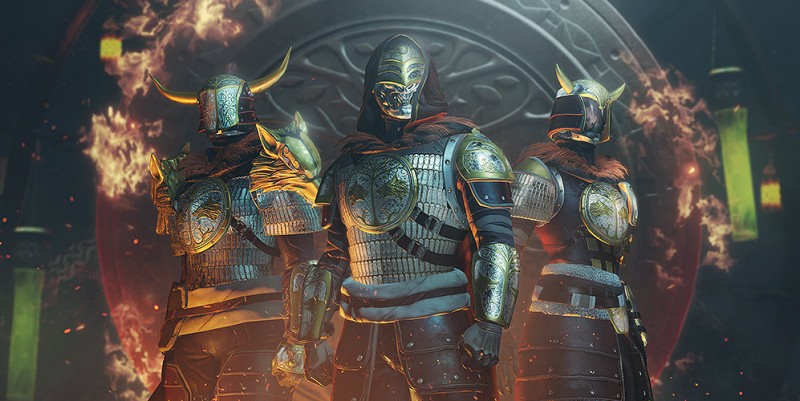 Update: Destiny 2 general manager Mark Noseworthy has tweeted an update on the topic of cross-play. While there’s no “policy or technological barrier” preventing them from merging the two platforms’ playerbases (and including every other Destiny 2 platform while they’re at it) according to Noseworthy, Bungie is focused on implementing cross-save for now, but would love to add cross-play in the future.

Original Story: In its latest “This Week at Bungie” blog post, the Destiny 2 developer posted a short FAQ answering a number of questions players had about the game’s move from Battle.net to Steam, the game coming to Stadia, and the new cross-save feature, clarifying some key points about what players can expect on September 17 when these features hit alongside the newly-announced Shadowkeep expansion.

Another important thing to consider: expansions. The new free-to-play version of Destiny 2, New Light, will let players explore every current locale the game has to offer, hop into all the matchmade multiplayer playlists, and access some of the regular updates to the game for free. However, the Forsaken campaign, exotic quests, and post year-one raids will have to be purchased. What’s more, expansion content will have to purchased individually for each version, which is a bummer for cross-players and raises at least one question: Once you get an exotic quest, will you be able to complete it on a platform on which you don’t have the expansion content?

You won’t be able to merge accounts on different platforms, either, so if you’ve played the game on multiple platforms, you may have to choose one account to play on going forward. However, for those moving from Battle.net to Steam, there will a one-time transfer option to take everything with you as you start playing on Steam.

There are still more questions to answer, and Bungie will continue updating this new FAQ throughout the next few months. If you have questions about what’s going on this fall, check out the full FAQ.