Today is the weekly reset in Destiny 2, and this week brings the brand new Expunge weekly Pinnacle mission. Much like Presage and Harbinger, this new mission will tell much of the story beats for the season while simultaneously incentivizing players with what is colloquially referred to as “fat loot.”

The patch also brings several fixes to many things that have gone wrong since Season of the Splicer’s launch. The Energy Accelerant mod has been fixed and no longer increases the damage of Symmetry, Telesto, Black Talon, and Deathbringer (with Telesto receiving a “sternly worded lecture” for yet again acting up), and Sundering Blast no longer un-stuns Overload champions rather than stunning them.

But the biggest fix is perhaps to Star-Eater Scales, the new Hunter Exotic that is all the rage. This Exotic not only gave Hunters their Supers faster, but it also gave them a damage bonus to weapons after casting their supers, which was apparently an unintended bug.

The damage boost was so massive, however, that Star-Eater Scales were disabled just before Saturday’s Vault of Glass raid to prevent fireteams from one-phasing the boss. Now they’re back, but without the bug that caused a big damage boost to weapons and also with a secret nerf. It now takes eight stacks of Feast of Light before receiving the full bonus for your Super rather than four stacks.

Hunters are sure to be upset about this surprise nerf to perhaps the best new Exotic Destiny 2 has ever seen, but considering Star-Eater Scales was out-performing old standbys like Orpheus Rig and Celestial Nighthawk, it’s probably a necessary move. 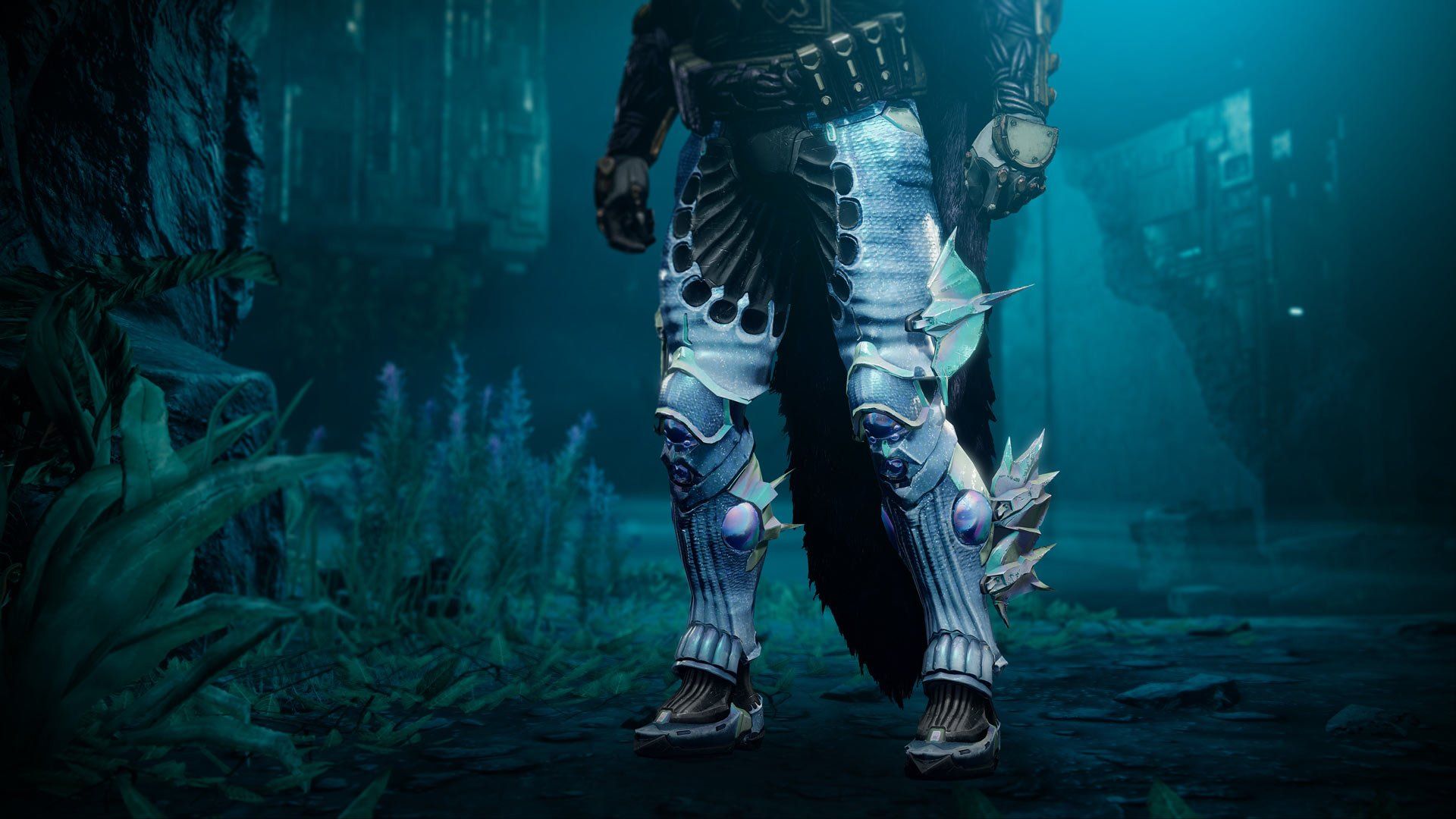 Besides Star-Eaters, Warlocks’ new Boots of the Assembler also got a slight nerf that pauses the rift cooldown while it extends its duration. This was done to prevent too many rifts from crashing the game, and also so that there’s a reason for anyone to keep using Sanguine Alchemy.

Although the World’s First Vault of Glass is over, the raid is still here for the rest of us to take on, and we’ve got a full guide to get you through. The Breach and Clear mod in the new Seasonal Artifact should help you out.