The Game Awards was an epic, nearly five hour-long journey into the accomplishments of 2020 and a look forward to what the future holds for the games industry. One of those previews came from developer Frontier, as we got to see that we will finally be able to walk around the billions of worlds in Elite Dangerous. The development team went further and released a video detailing how combat in the Odyssey expansion will look and feel.

For the uninitiated, Elite Dangerous is a flight sim that we have previously recommended as the first step in your Journey in Star Wars Squadrons.  The game is much more than a flight sim, though, as it contains all of the space that can be found in No Man’s Sky and all of the real-time political posturing that you could ever want (although that part is optional).

With this new expansion, though, you will finally be able to explore the galaxy from the ground. In the development diaries video, the developers explain how they went about making the weapons and combat feel as organic and immersive as possible.

Each of the weapons will come from one of three different manufacturers (like you would see in The Outer Worlds) and will have their own look and feel as a result. The developers were also careful to ensure that the sound of each weapon would be as dynamic as possible—meaning that the guns will sound different depending on whether you are inside of a building or out on the surface of a planet.

They also explained that there will be no distinction between space, aerial, vehicular, or ground combat. So, if you wanted to, you could take a fight from a compound to the orbit of the local star—without any hiccups.

It’s hard to look at the gameplay trailer and not think of the original Mass Effect game. The artwork and atmospheres feel very much like going planet-side for the first time as Commander Shepherd. Except, in Elite Dangerous, you can go wherever the solar wind takes you; there is no star in the entire galaxy that you can’t visit.

Up Next: Cyberpunk 2077’s Careless Depiction Of Suicide Ruins One Of Its Best Characters 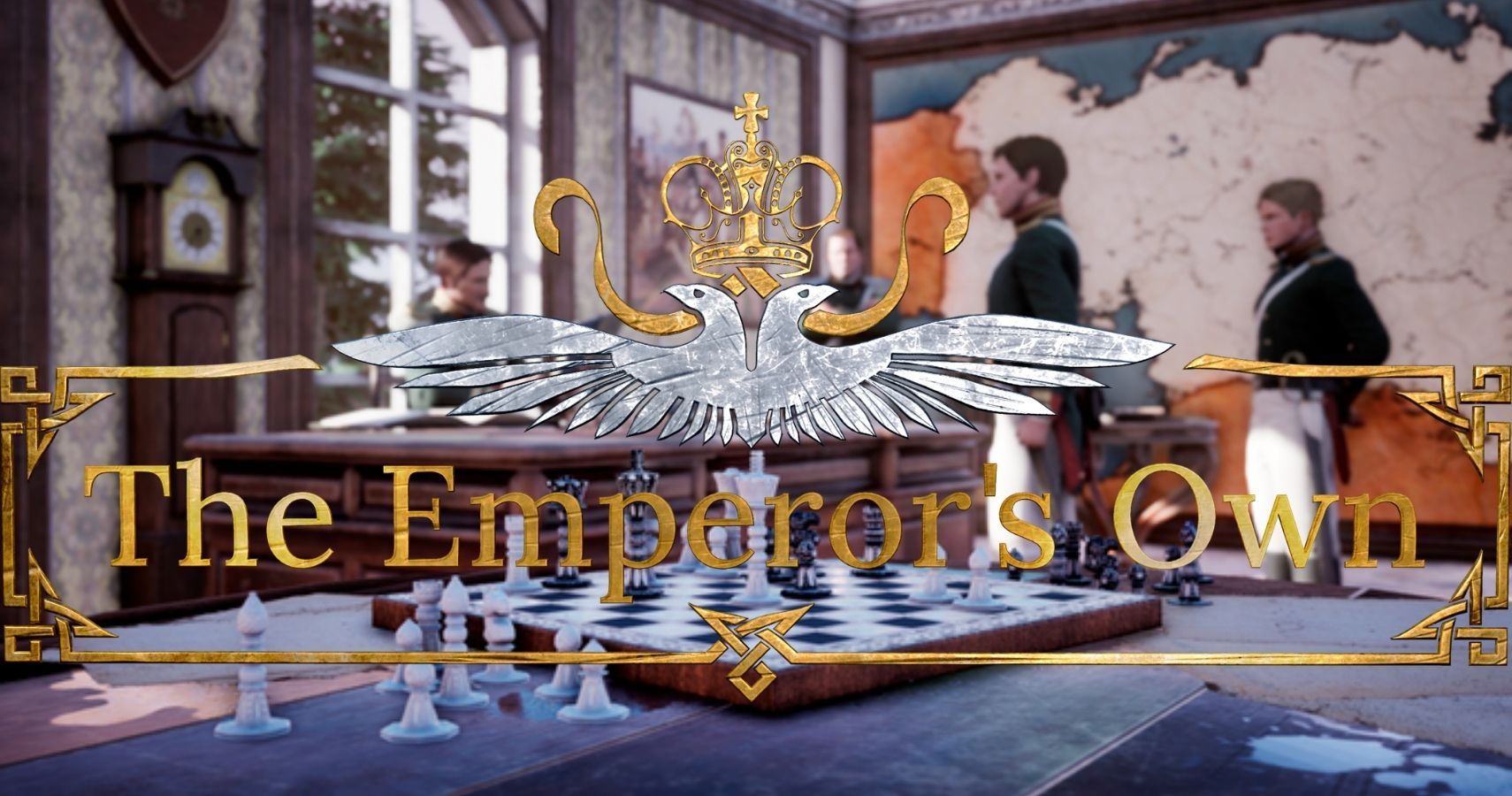