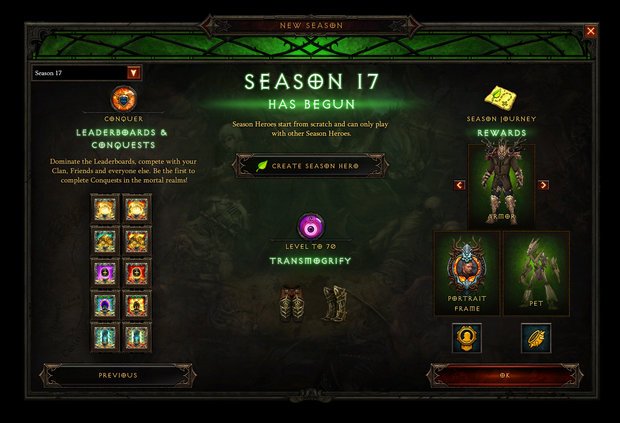 On top of the above, Season 17 will also add more cosmetics for players to earn.

Those who didn’t experience Season 5 will be glad to know that several cosmetics will return, which includes pants and boots slots of the Conqueror Set, Greyhollow Island portrait frames, and the Wickerman pet.

As for the new, if you manage to complete all nine chapters from the Season Journey, you’ll earn yourself the Galactic Wings. Nice. 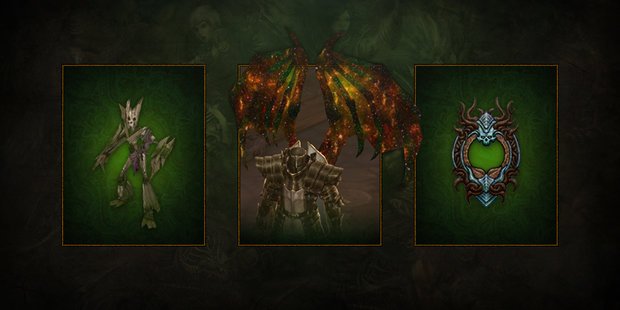 Likewise, there’s once again another seasonal conquest rotation. As of May 17th the following seasonal conquests will go live: Sprinter, Speed Racer, Avarice, Avaritia, The Thrill, Superhuman, Years of War, Dynasty, Masters of the Universe, and Masters of Sets.

“Completing Chapters 2, 3, and 4 of the Season Journey will reward you with three of Haedrig’s Gifts. Each Gift contains a few pieces from one of your Class Sets. Players can only unlock one Class Set in this manner per Season across Hardcore and Non-Hardcore, so choose wisely!” 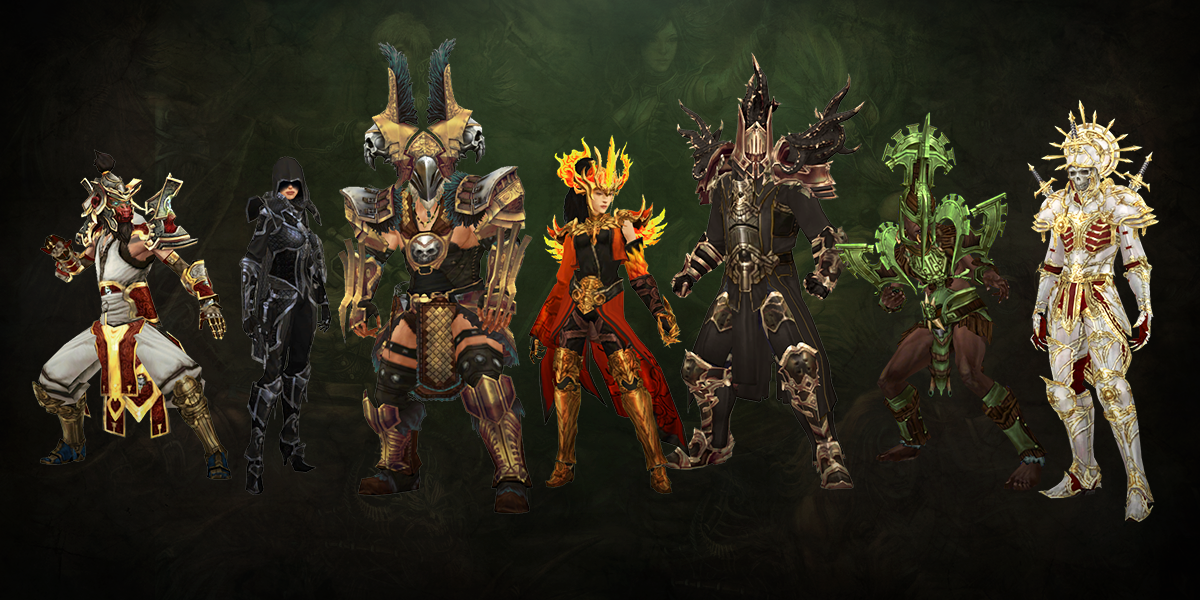 Here are the sets granted by Haedrig’s Gift in Season 17:

You can take a look at them on the image above. But keep reading for the full patch notes for the May 17 Update. 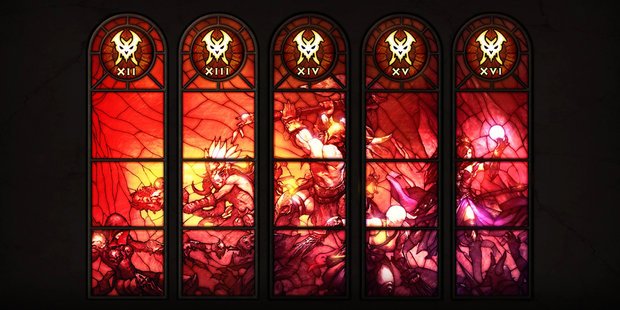