In their final quarterly update for 2020, Blizzard has revealed that stats will play a far more important role in Diablo 4 than in previous games, and the current explanation in the Alpha build reminds us a little bit of how Grim Dawn manages the same concept.

According to Blizzard, recent feedback on the extended progression and playtesting of the Alpha build has revealed an unwanted and unintended overreliance on gear to supply character power. They loved the imagery created by phrases like “Angelic Power” and “Demonic Power”, but this took a little too much away from what core class characteristics that make the identity of the Barbarian, Sorcerer, and Druid. 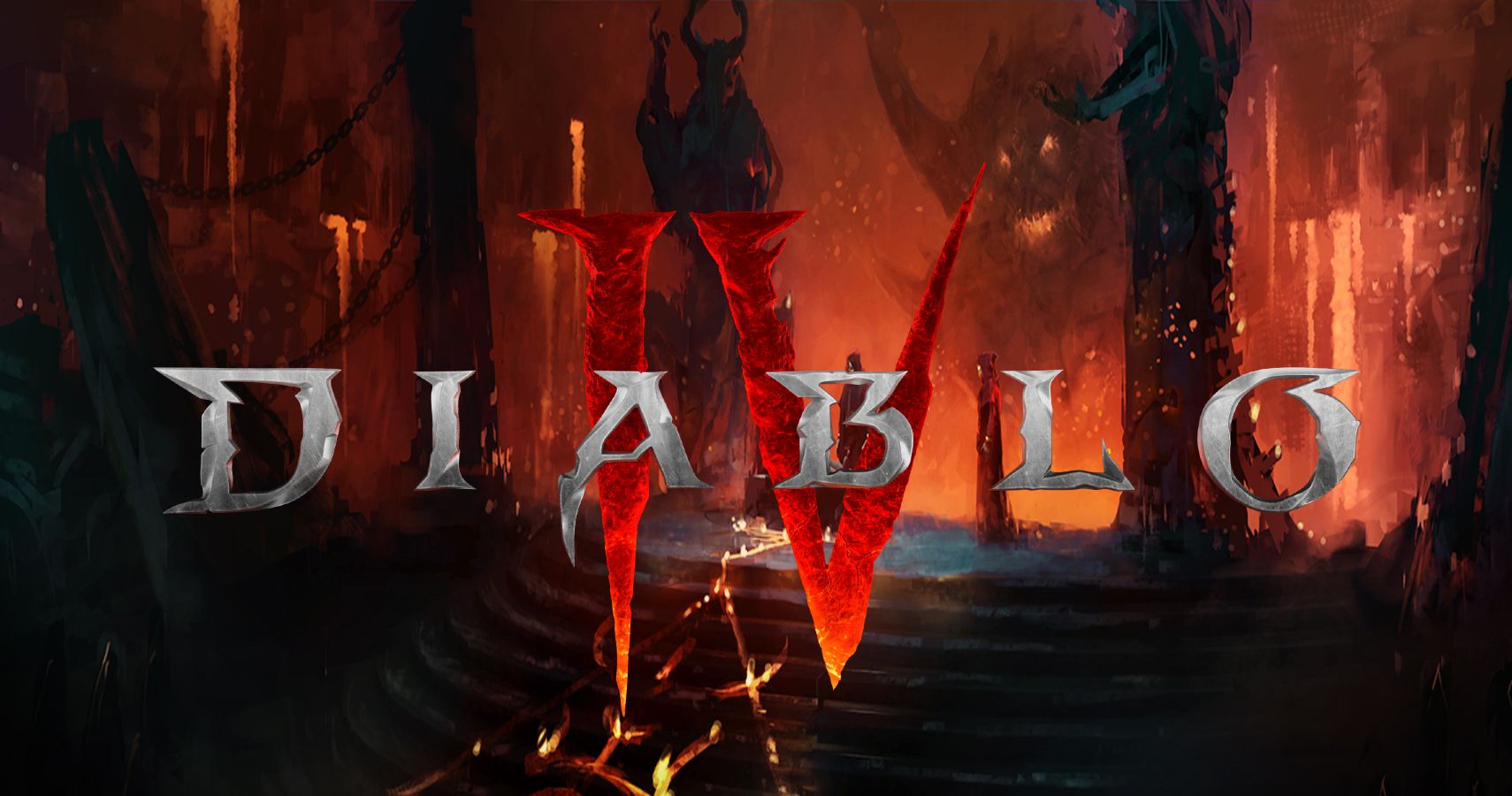 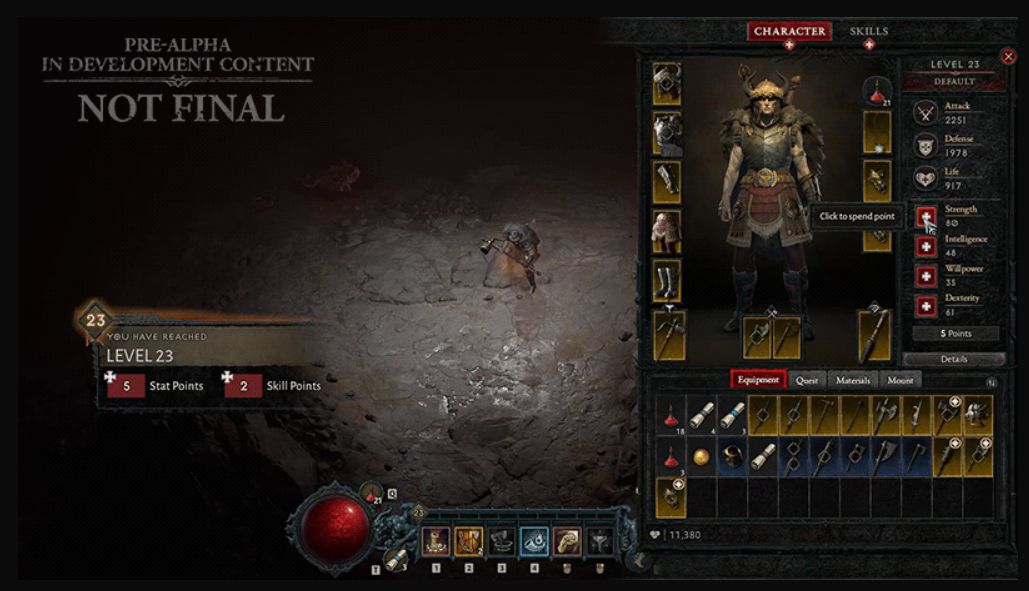 As such, whenever you level up, you will have attribute points to spend in Strength, Intelligence, Dexterity, or Willpower. While Barbarians will naturally benefit greatly from having extra Strength, mixing in other attributes will be beneficial in distinct ways. Dexterity will improve critical chance, and Willpower will help with Fury generation. At low levels, these might not make much of a difference, but in the endgame, the perfect mix of each will probably be necessary to tackle the hardest content of the game.

Blizzard goes on to describe a secondary benefit to mixing into different attributes, and that is the several nodes in your Skill Tree will have additional effects provided if you meet a specific primary stat threshold. 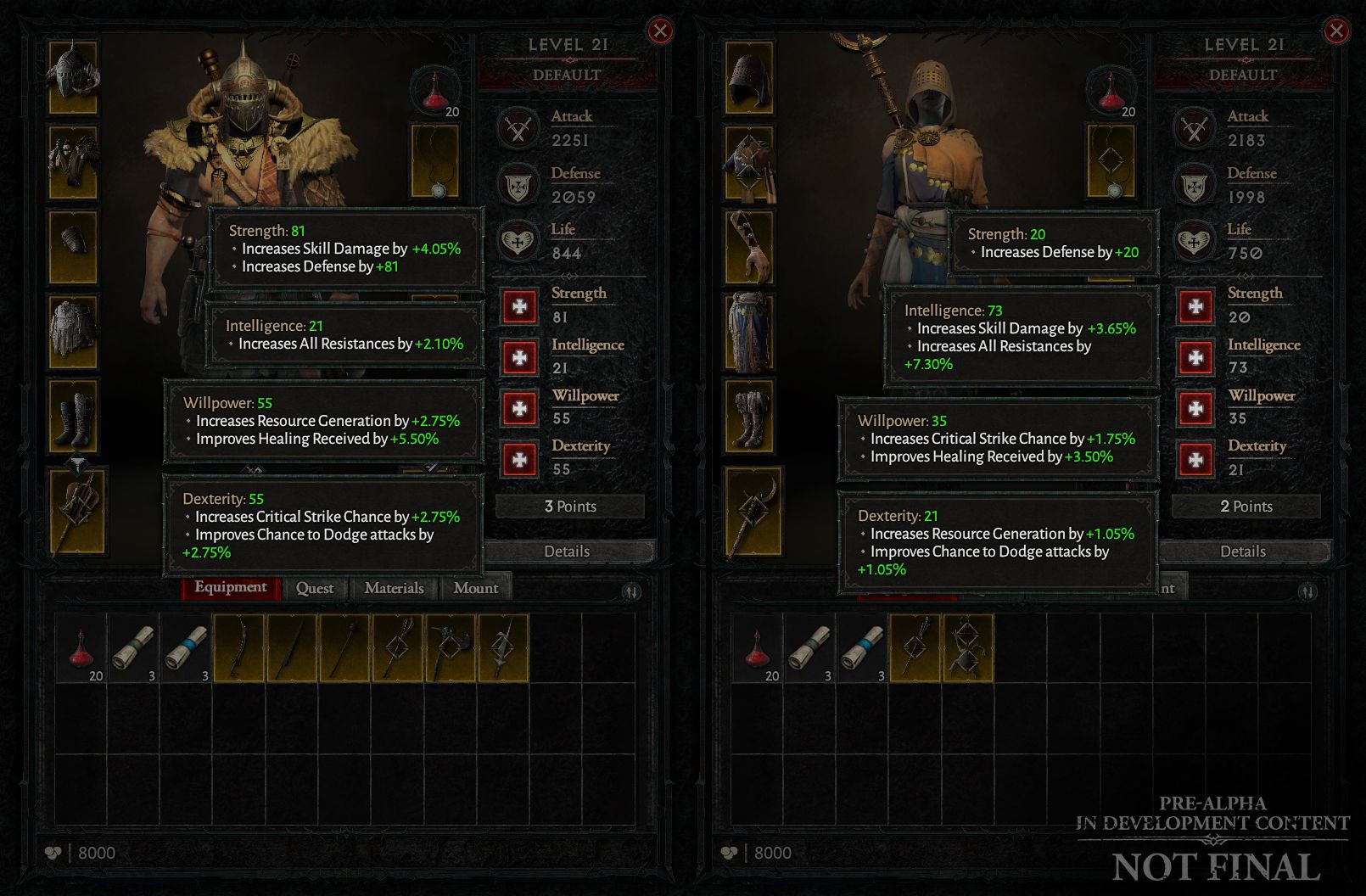 This marks a complete departure from how stats are currently handled in Diablo 3, where your primary stat is fundamentally necessary for your class but requires almost no thought since the implementation of the Loot 2.0 system in 2014. If a Demon Hunter weapon or set-piece drops, it will certainly have Dexterity as its main stat, meaning that no thought needs to be put into the attribute at all, other than “get more” through Ancient and Primal gear, and through transmuting high-level Legendary gems.

At first glance, the new direction and emphasis placed on stats in Diablo 4 feels a bit like it does in Grim Dawn, where you are able to invest points into the attributes of Physique, Cunning, and Spirit. Doing so has similar effects on matters relating to critical chance, resource regeneration, but also extends to gear usage requirements, among other things.

While the idea that Blizzard has put forward is certainly interesting, we need to try it out for ourselves to see if it makes any meaningful difference. As much as you might be persuaded into splashing points here and there, at the end of the day, most Barbarians are probably going to be fine with maximizing their strength as much as possible, especially if other stats can be supplemented through gear, which does appear to be the case according to the early images of gear that are available.

Next: Apple’s Reduced Fees For Developers In 2021 Only Affects Around 2% Of Revenue In The App Store 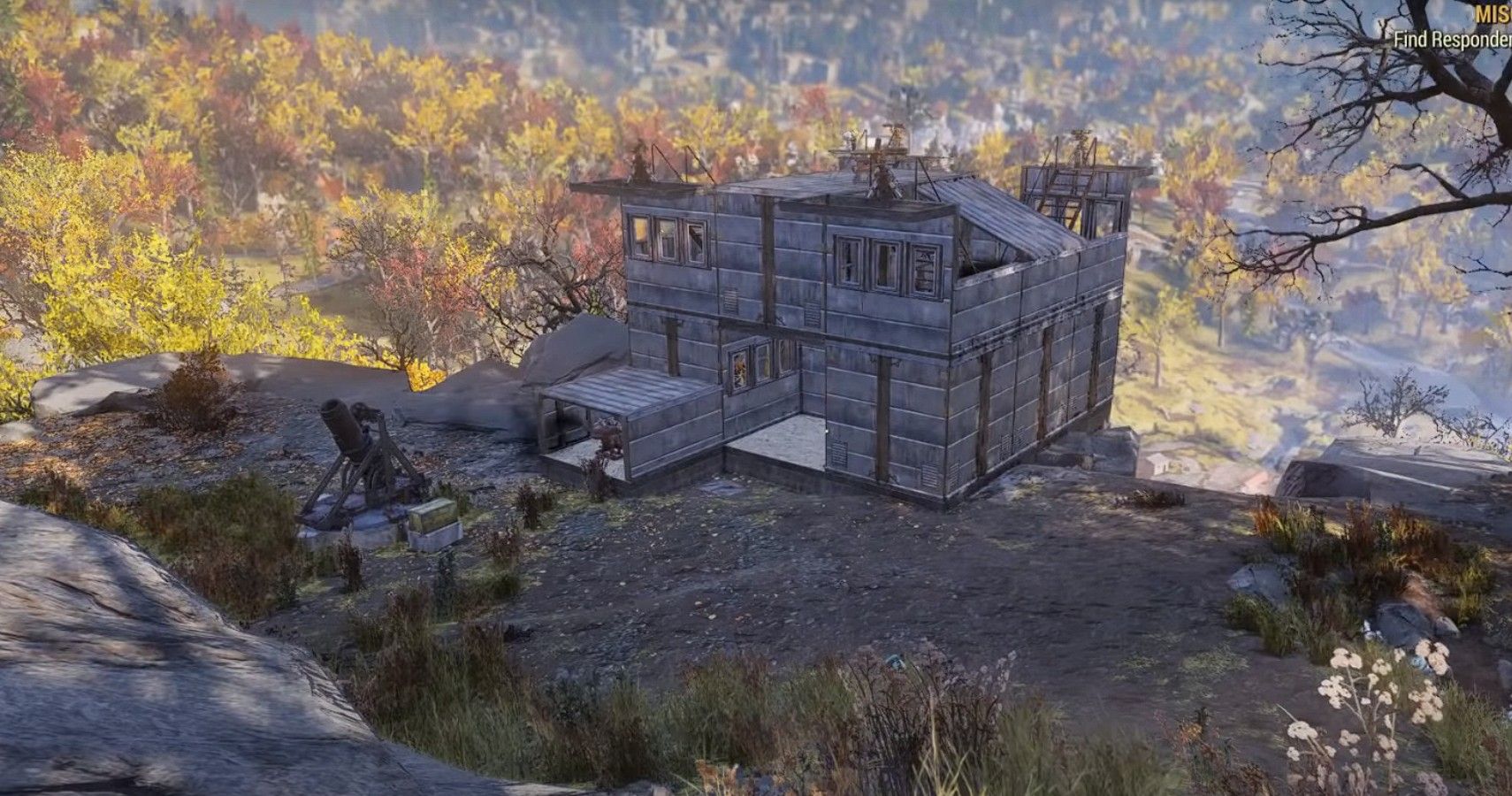