Disco Elysium, the award-winning indie RPG where you play as a drunken cop with amnesia, is due to hit consoles later this year. Hopefully. We’re sort of running out of year for the game to release in and we still don’t have a specific release date other than 2020.

But if you’re so impatient that you just can’t wait for Disco Elysium to make the jump from PC to console, then there’s at least one port that you can play right now if you still own an old-school Game Boy.

From Disco Elysium fan Colin Brannan comes Disco Elysium Game Boy Edition. And as the name implies, it’s designed to work on an actual Game Boy that was built back in 1989. There are no colors, very few sounds, and everything is so pixelated that it looks like the original Pokemon games. 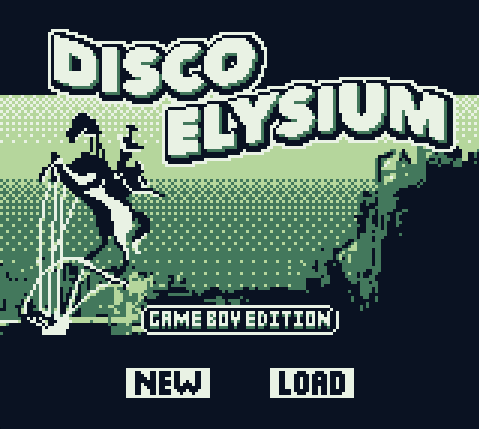 You can actually download the ROM from Itch.io and install it on an adaptive cartridge to play on an antique Game Boy, but if you’re a normal human being who doesn’t collect ancient game artifacts, you can just play it on a browser. It works just fine on PC or mobile.

The game is also somewhat simplified from the PC version, which is itself based on the tabletop game. Instead of 24 skills that you can roll, they’ve all been condensed into their four categories. Failed rolls give you +1 to that skill, while successful rolls increase that skill’s cap. 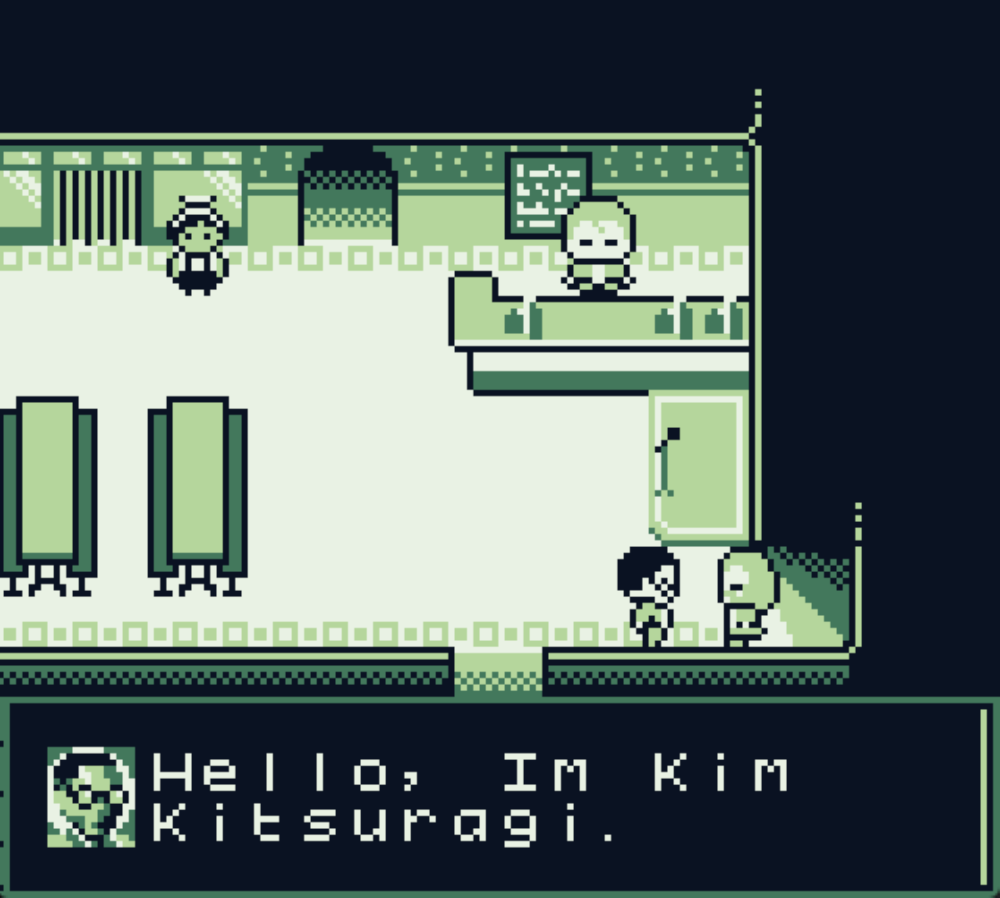 Also, this being just a Game Boy game, the full 60+ hour story isn’t able to fit, so it’s really just the first part where you wake up as an amnesiac cop investigating both yourself and a mysterious dead body that’s been hanging from a tree.

The other Disco Elysium adaptation we can’t wait for is the upcoming TV series. We know that d2j Entertainment is looking for writers and plans to pitch the show to cable networks and streaming services later this year, but like the PS4/Xbox One/Switch port, there hasn’t been much news on that since June.