Discord down reports are flooding in right now with server connection issues affecting thousands of users.

Independent outage monitor Down Detector has received a surge of Discord down reports.

Out of those affected some 89 per cent are experiencing Discord server connection issues.

According to the Down Detector outage map, the Discord issues are affecting users in the UK, US and Europe. 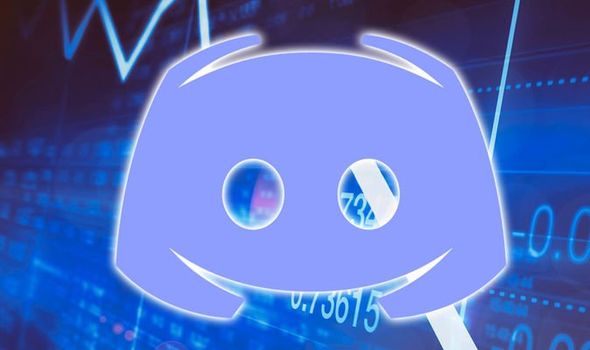 One tweeted: “@discordapp I’m sure you know the servers are down, but the discord status website is also down.”

Another posted: “discord is down!”

While one added: “@discordapp Me and my friends discords just shut down and wont open, we’re forever in a loading screen. What happened?”