Getting Overlord Ivar to join your team can be mistaken for the last of the main characters to join your quest in Disgaea 6. This is not the case, however, as there is one final addition to your party that enters the fray pretty darn late in the grand scheme of things. Of course, we are talking about Zed’s little sister, Bieko.

Bieko is not only adorable but also shockingly potent. She falls into the category of “support” for the most part, which is excellent, since she can help round out the character roster which has been pretty heavily stacked with beefy brawlers and, well, Ivar. Bieko is not the most intuitive character to get to grips with, however. 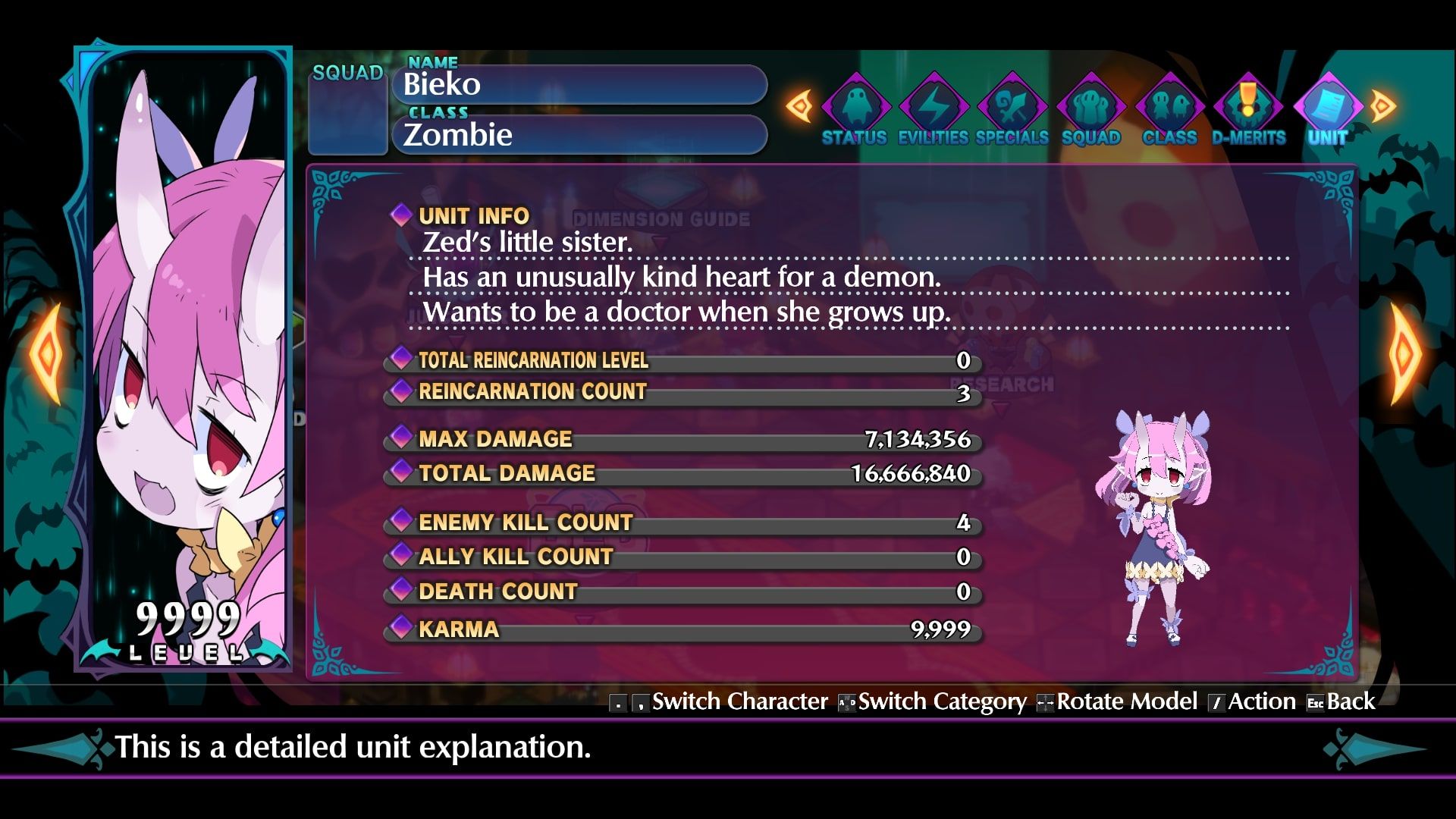 Bieko is Zed’s little sister, and she is the driving force behind the main story, in more ways than one. She has the potential to be godlike in terms of power but spends most of her life playing Frankenstein and surgically implanting brains into pugs. 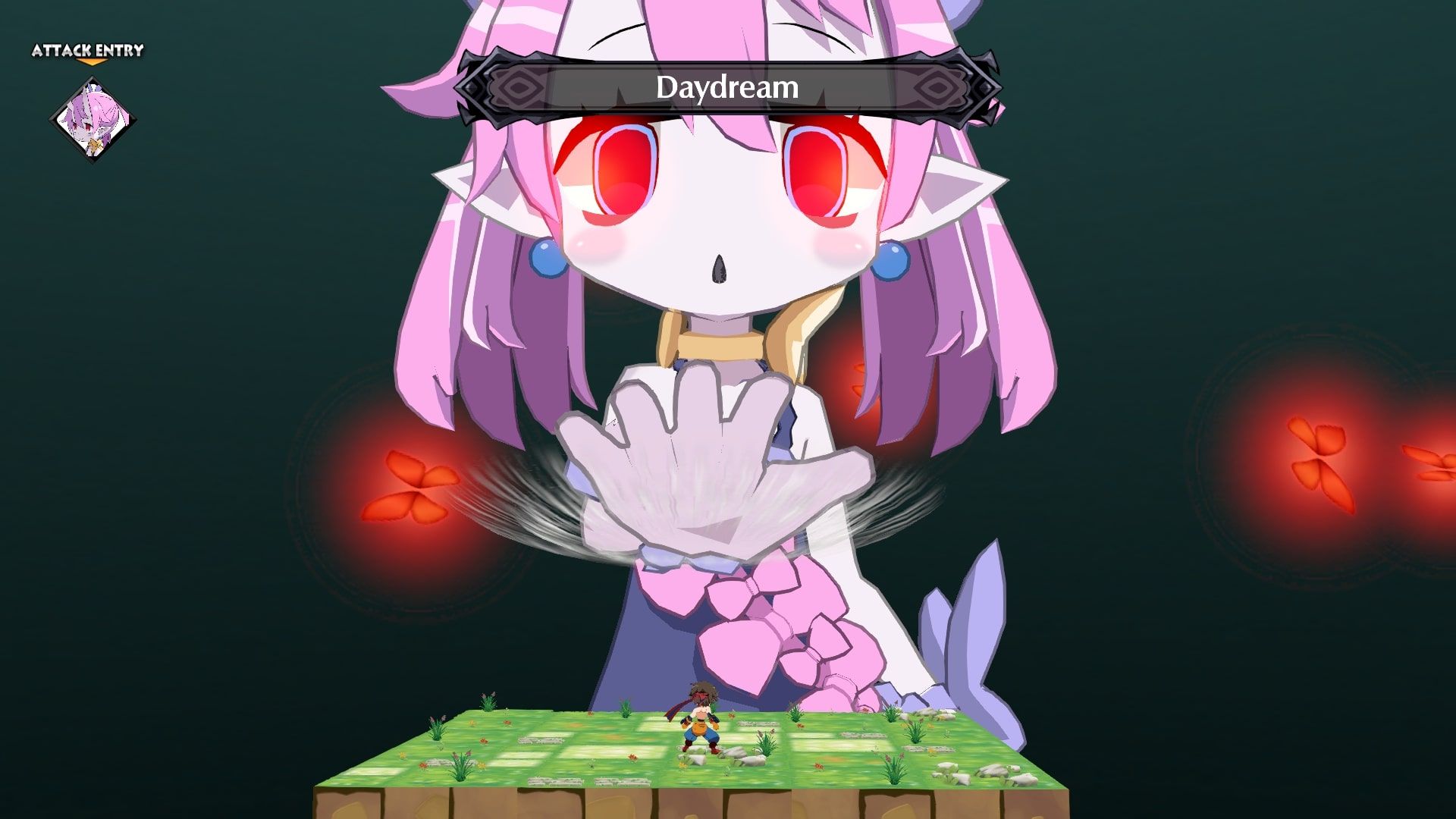 Bieko, like all support characters, is a force multiplier. You take her, and she makes your squad better. In Bieko’s case, however, she also makes the enemy worse at living. These two things combined with her fairly effective damage dealing make her an enticing prospective party member.

What Weapon Does Bieko Use? 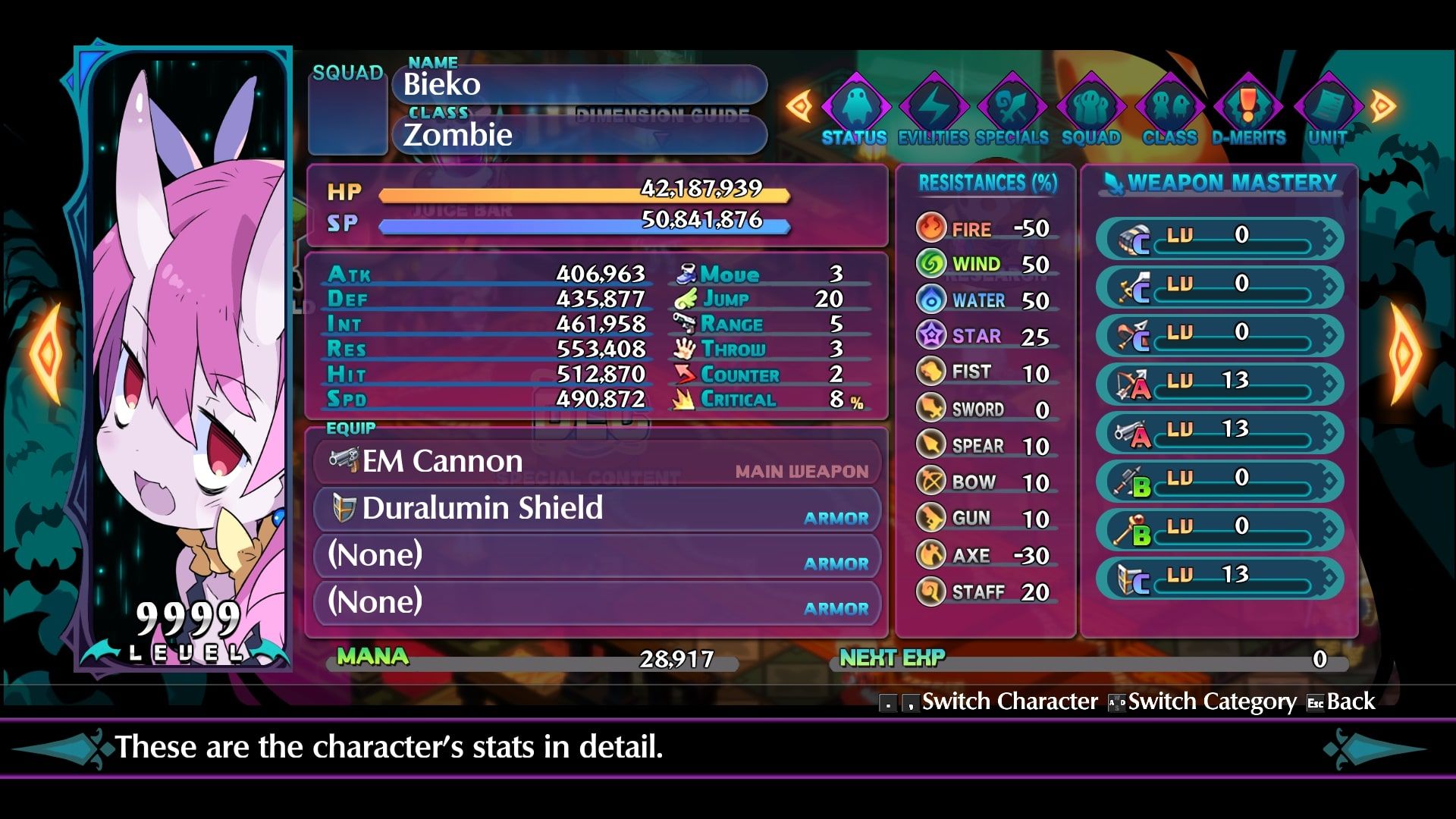 Bieko is skilled in a couple of weapons, however, only one is worth considering.

Bieko has two A-Rank skills, Bow and Gun. Of the two, Gun is the way to go. This is purely because her skills scale off of the same stats. There is very little reason to divert course as a result. 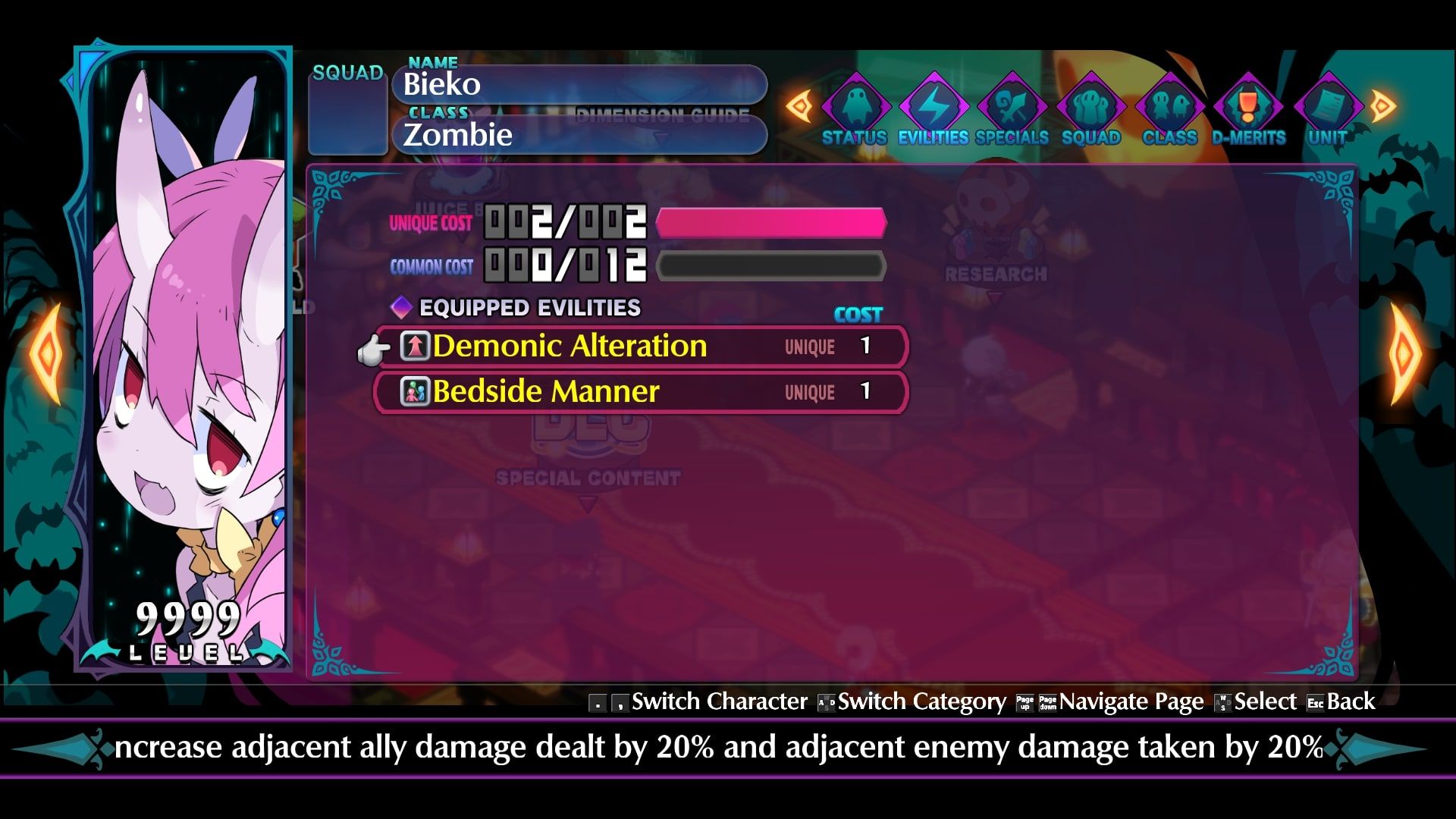 Bieko’s Evilities are brilliant but require a lot of setup and planning. Firstly, Demonic Alteration. This Evility can increase the damage to your party quite substantially. It not only increases your party’s damage, but it makes enemies less resistant to damage too. The catch is that Bieko has to be touching everything she wants to buff or debuff. The trade-off for solid positioning is well worth the effort, however.

Bedside Manner is not quite as powerful, but it is still an excellent addition. The heal is mostly secondary, but that ailment removal aspect is top tier. Some nasty ailments can hinder your team, and having Bieko strip them is fantastic. The only drawback is that this Evility triggers at the end of your turn, meaning enemies can reapply the debuff before you get to take advantage of them. 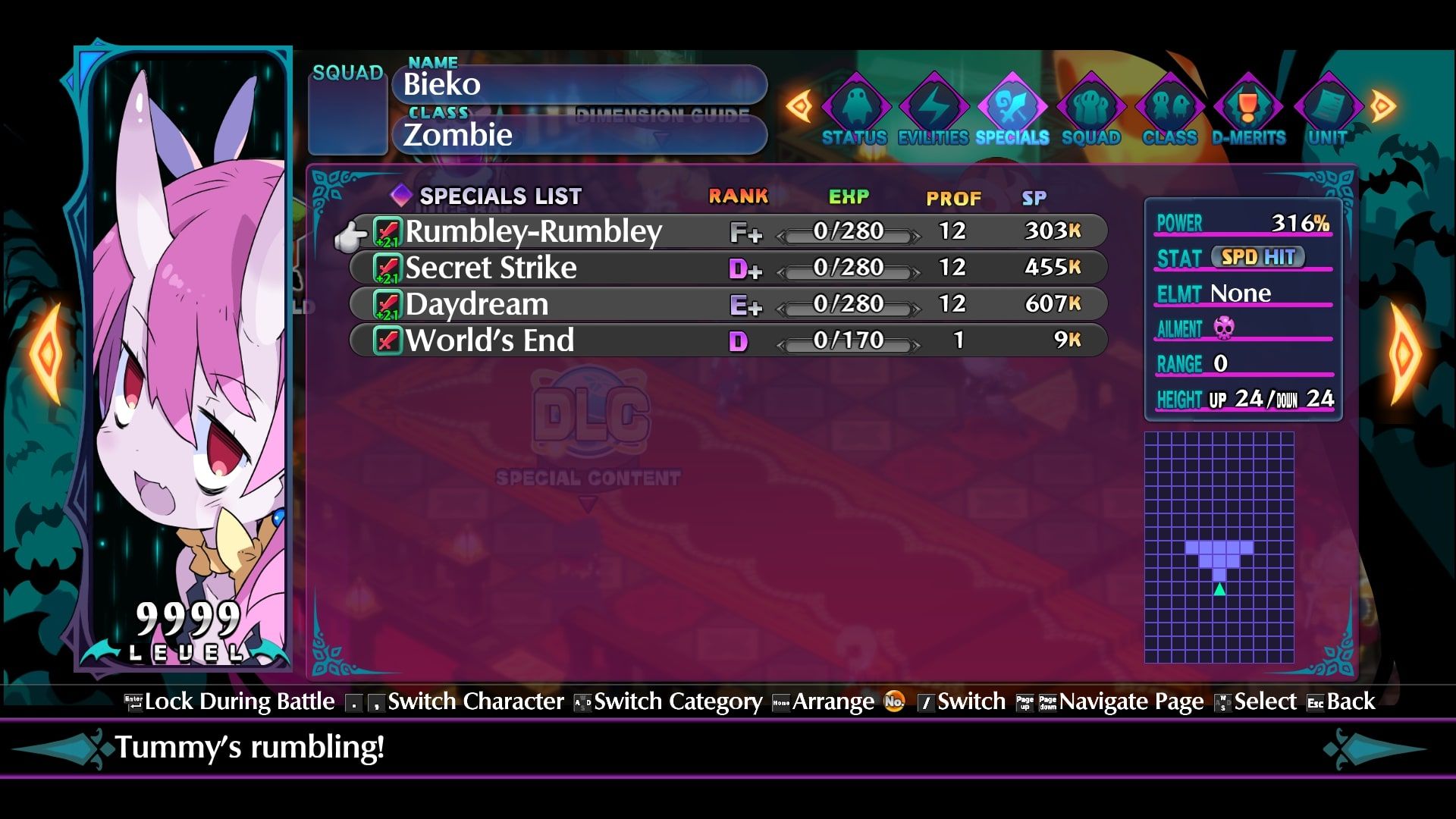 Bieko's Specials are fairly good, but not her main draw.

Bieko’s skills are fine. They do alright damage, they have fantastic AOE coverage, and half of them apply aliments. Bieko’s strengths lie in her ability to boost the team, but she isn’t a pushover on the offensive either. 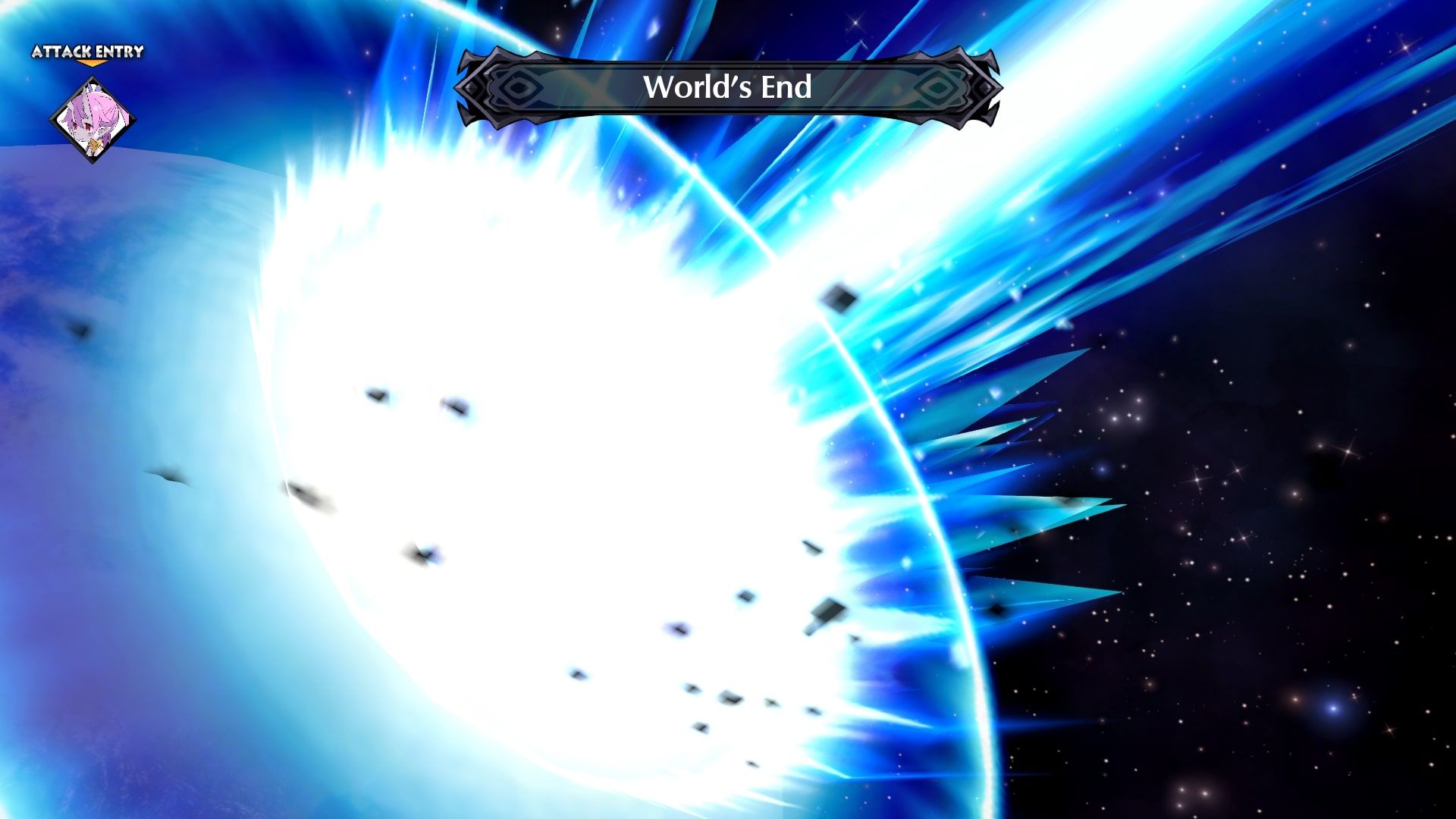 Bieko is difficult to use simply due to her need to constantly be in the correct position. There are a few ways to make this easier. Firstly, you can move into the proper position and surround her with units (ideally with some range to their attacks) to deal more damage.

Secondly, you could move Bieko next to a group of allies, attack with them, cancel Bieko’s movement to reset her, and then move her somewhere else to buff that ground. This will slow you down, and it will also result in smaller Combos, but it will also ensure Bieko is helping as many allies as possible.