The developers have done a great job in integrating various Disney characters into Disney Dreamlight Valley. As soon as you join the game, you'll try your best to resolve the issue called The Forgetting as you embark on a journey to unlock many of your favorite characters with nostalgic quests.

Prince Eric from The Little Mermaid is one of the many characters in the game, and you'll be unlocking him pretty late because of some requirements. You need to have a few characters like Ariel, Ursula, Mother Gothel, and Moana unlocked to even think about Eric.

How To Start Unlocking Prince Eric In Disney Dreamlight Valley 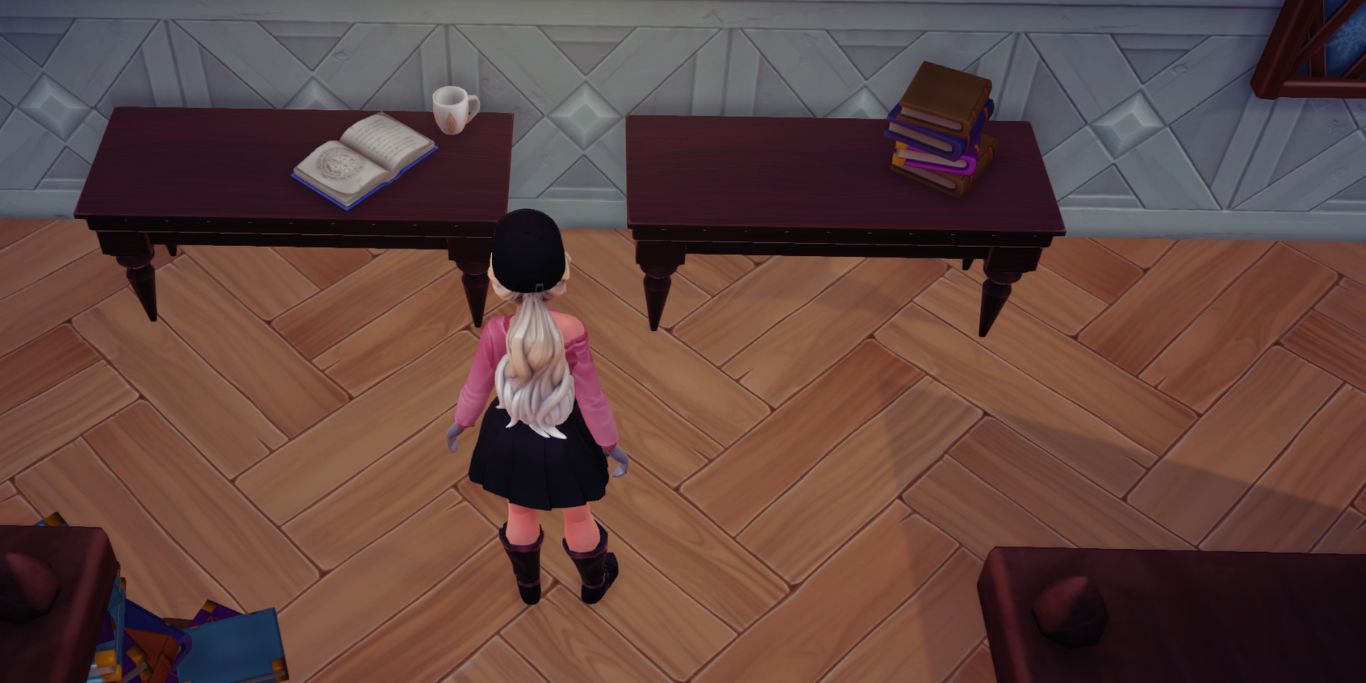 Unlike most characters in the game, the process to unlock Prince Eric doesn't end after a single quest. Although to start the quest line and begin your journey, you need to first unlock Ariel and get her to friendship level three. This isn't a difficult task since you need a lot less EXP in starting levels of friendship.

You can find these Records deep inside his house on the tables shown in the picture above. Bring them to Kristoff, and he'll reveal a shocking reality. 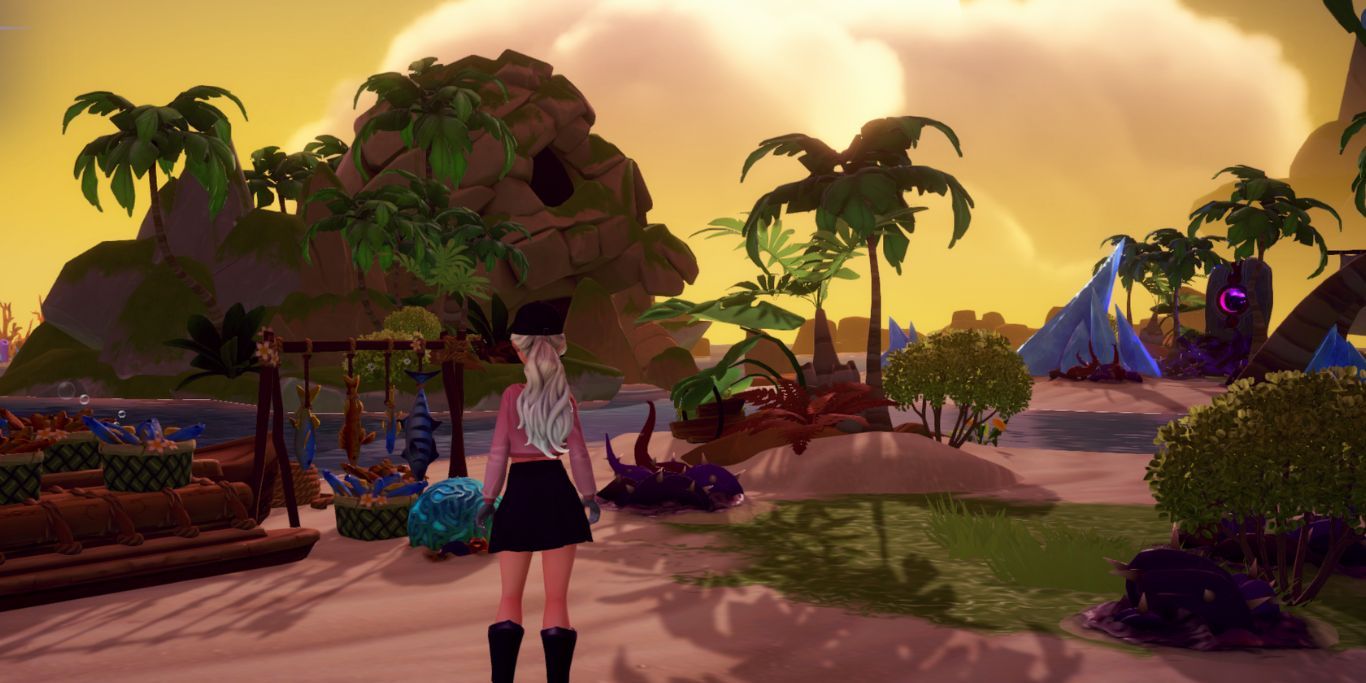 The next step is to find the skull rock on Dazzle Beach. This is pretty simple, and it'll be hard for you to miss the rock when you head to the same part of the beach where you found the cave required in Ursula's quest. There'll be a golden fishing spot near the rock where you'll find a Statue Face.

After talking to Ariel and Kristoff about the Statue pieces, you'll need to find three more of them before heading back to Ariel. Here's how you can get them: 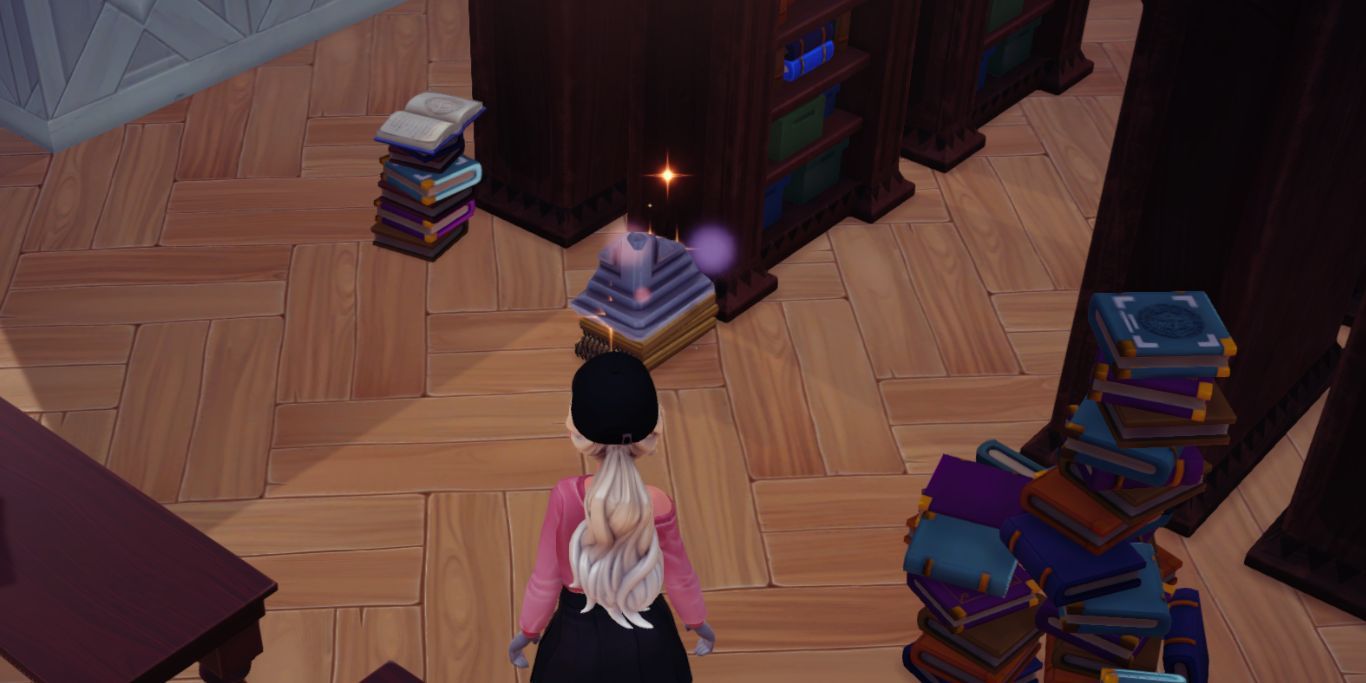 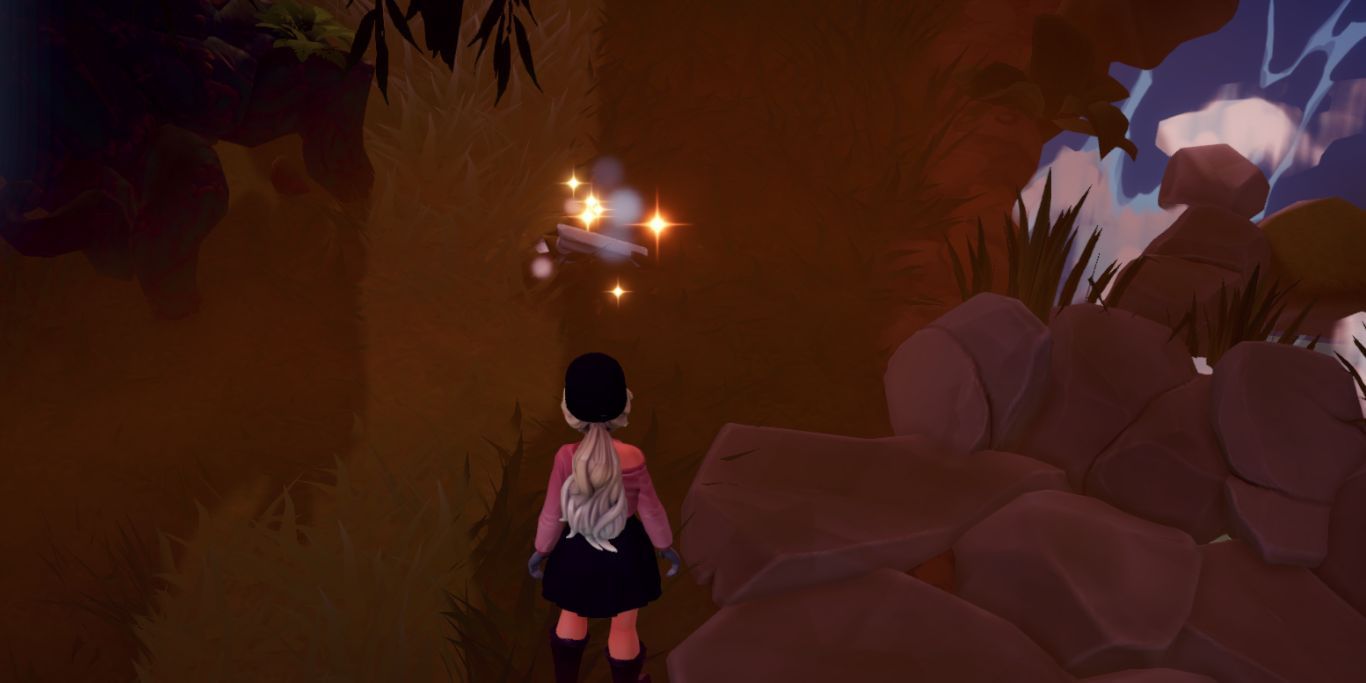 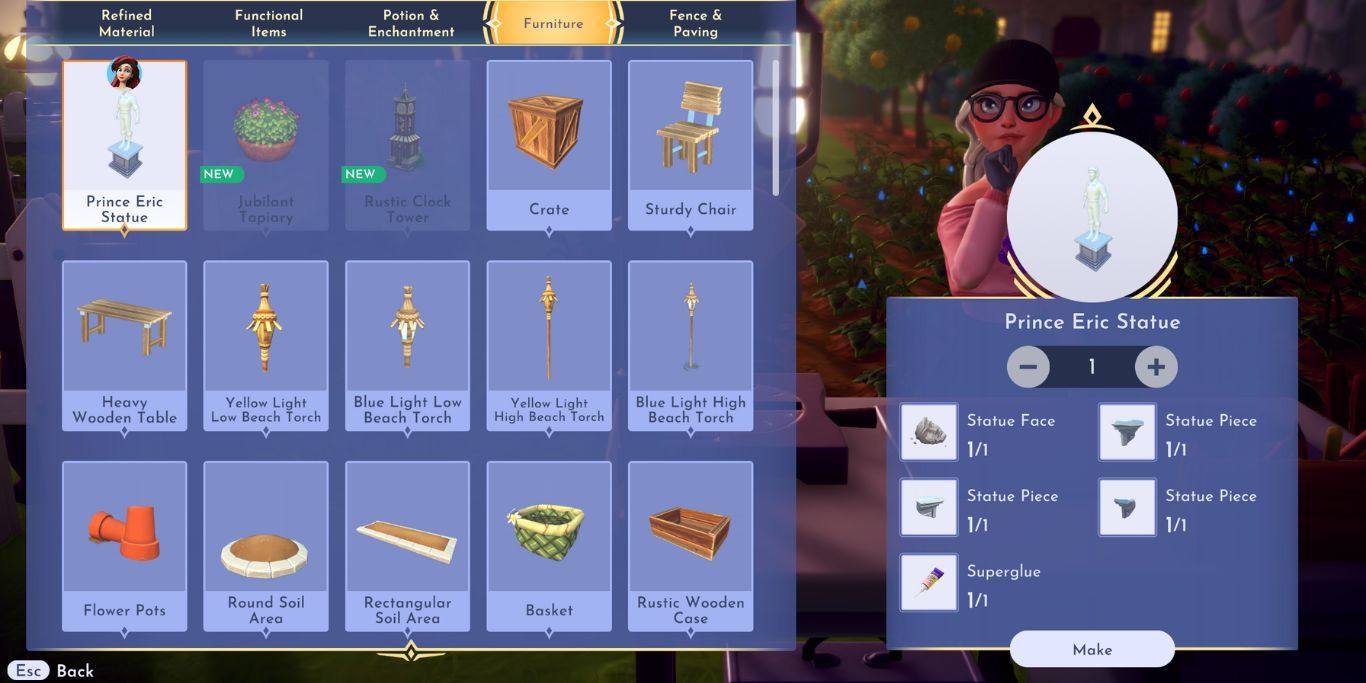 To do this, head over to the Furniture tab in your Crafting Table and use all the pieces you acquired along with the Superglue. To finish the quest, you'll have to place this statue near the main entry to Dazzle Beach. Once you do that, a memory will spawn beside you involving Ursula and Eric.

How To Gain Ursula's Trust 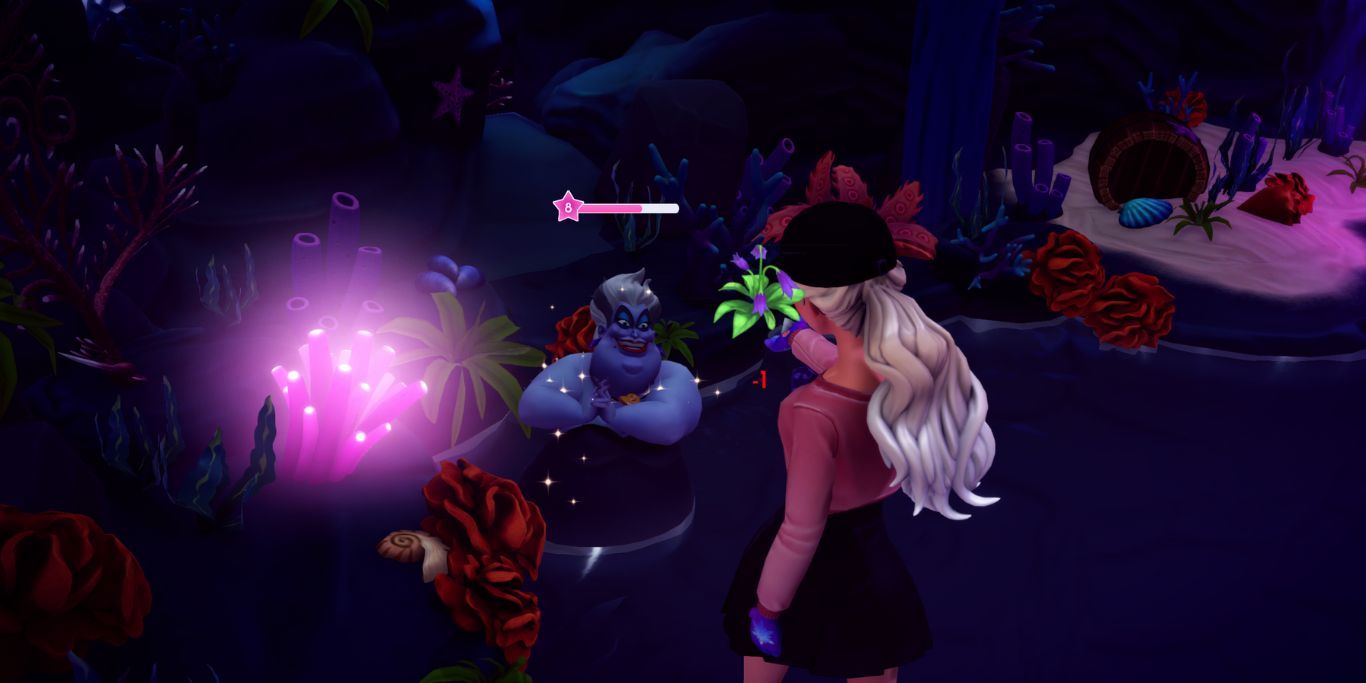 At the end of the previous quest, Ariel will mention that you need to gain Ursula's trust before she lets you have Eric. This means that you need to get her to friendship level ten. Ursula is one of the two characters who can't be assigned a task, making it harder to level her friendship.

Thankfully, there's a method you can use to get her to friendship ten in an hour or less. To do this, simply go all over the map you've unlocked and pick up every single flower in your sight. After making a couple of runs, you'll easily have around 80-100 of them.

Now, simply gift all these flowers to Ursula. Each flower gives you quite a lot of EXP, and they're very easy to acquire. 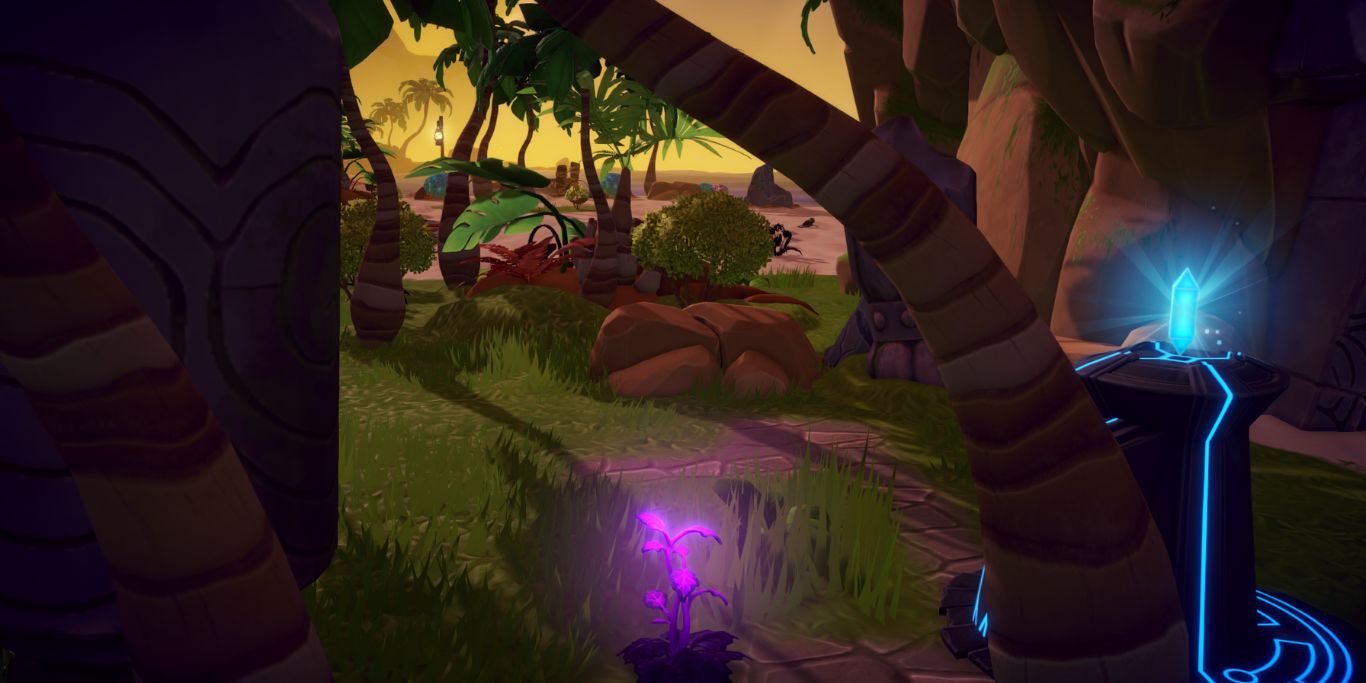 After reaching level ten on her friendship, you'll need to finish a bunch of friendship quests before you can get the one you're looking for. These start as soon as you unlock her, and here's how to finish them:

Once you have finished all three of these quests, you'll be able to get A Deal With Ursula quest from her. This requires you to have Forest of Valor, Forgotten Land, and Frosted Heights unlocked.

How To Finish A Deal With Ursula Quest 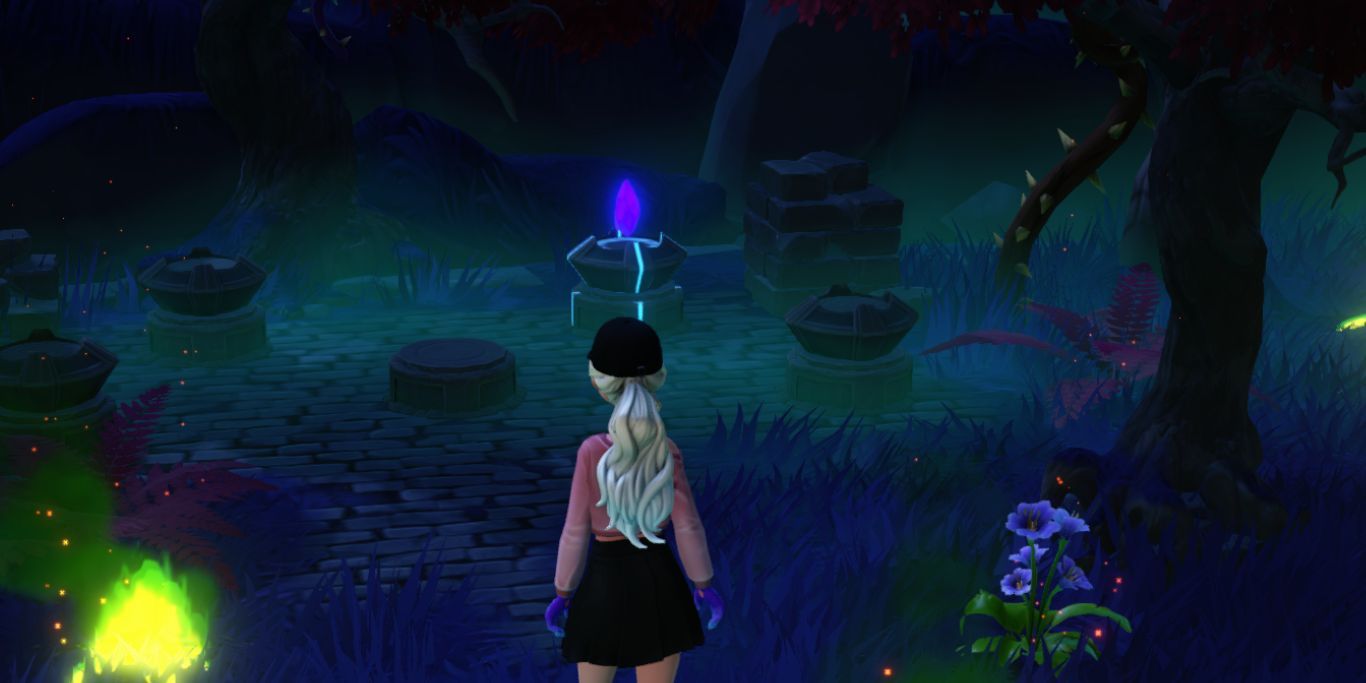 When you talk to Ursula to begin this quest, she will tell you that she captured Prince Eric in exchange for helping Ariel not lose her memories because of The Forgetting. She will ask you to investigate the ruins in Forgotten Land if you want to get Eric back.

Head over to the northern part of Forgotten Land, and you'll find a Dark Crystal shining on a pedestal. To continue the quest, take this back to Ursula and learn more about the rest of the pedestals shining.

She'll give the Dark Crystal back to you and ask you to find the other three scattered around the valley. Here's how to find all of them: 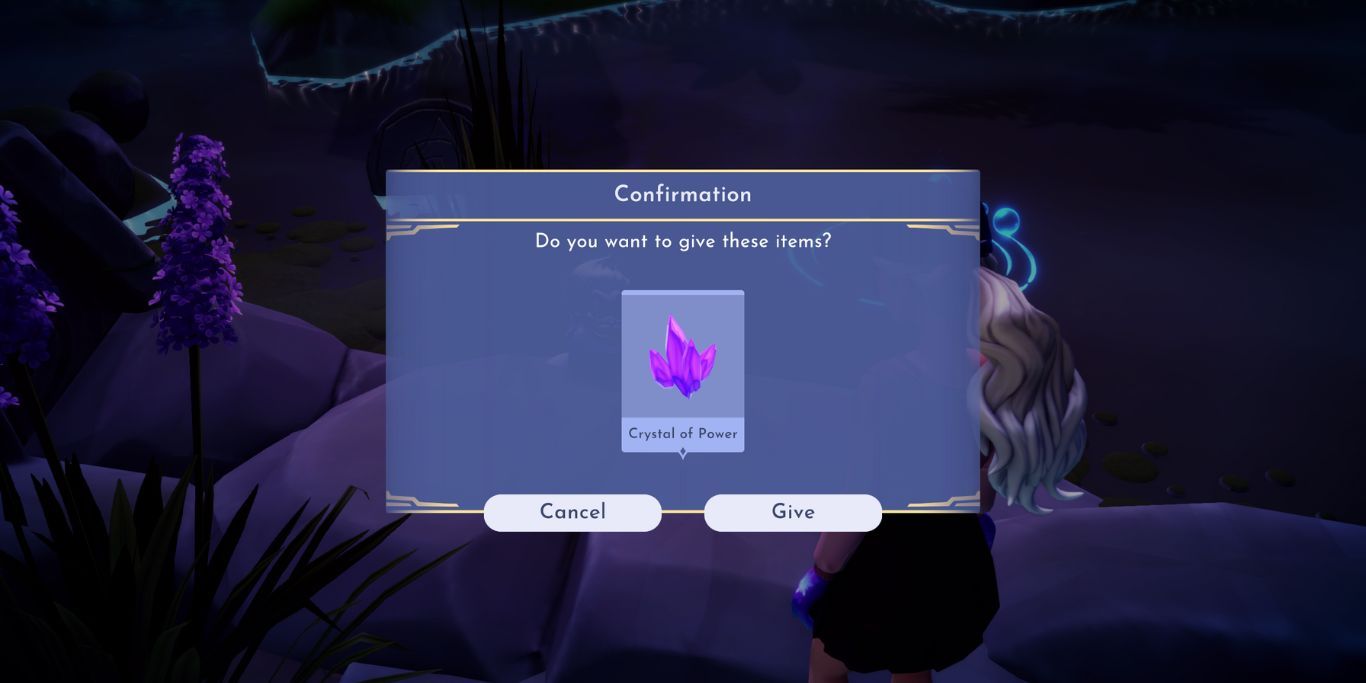 Once all the Dark Crystals are placed on their pedestals, you'll acquire the Crystal of Power that you can exchange with Ursula for Poor Unfortunate Eric. This will end A Deal With Ursula quest, and start the final quest to unlock Eric.

How To Fix Prince Eric In Disney Dreamlight Valley 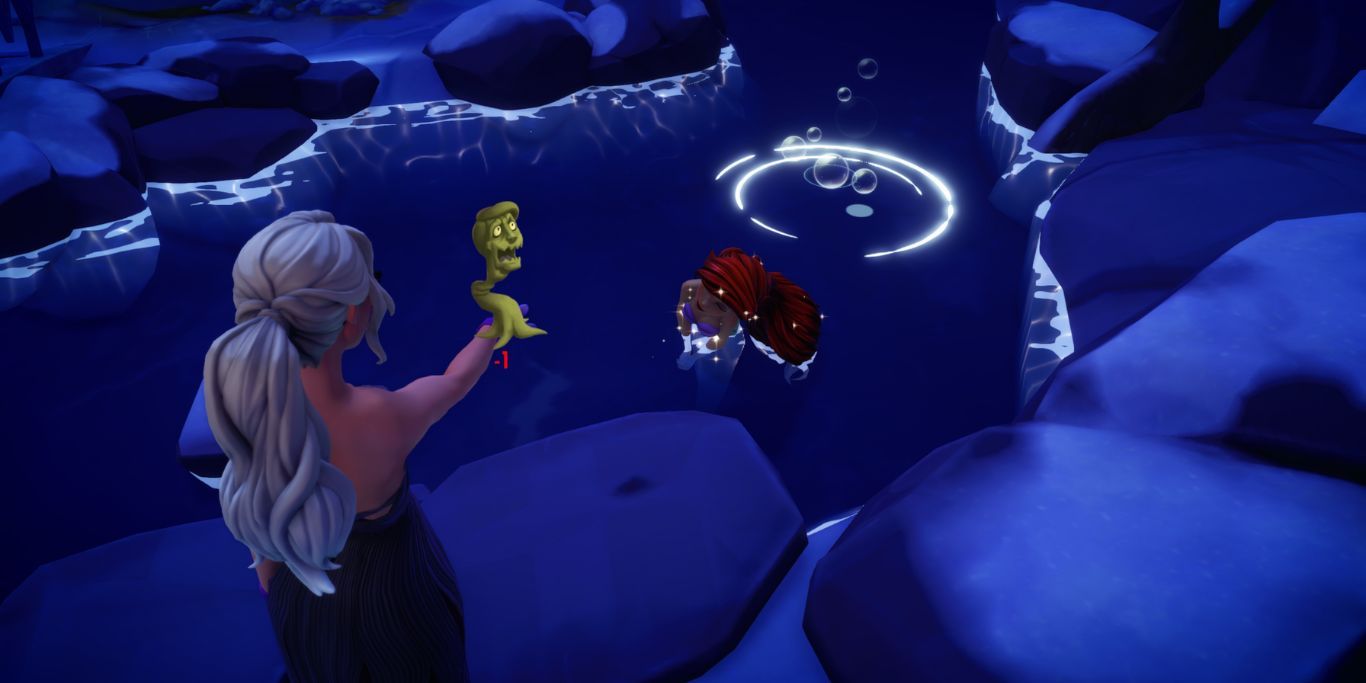 In this quest, you can take Poor Unfortunate Eric to Ariel, and she'll protect him while you talk to Merlin about the solution. He'll ask you to perform three steps to unlock the prince: 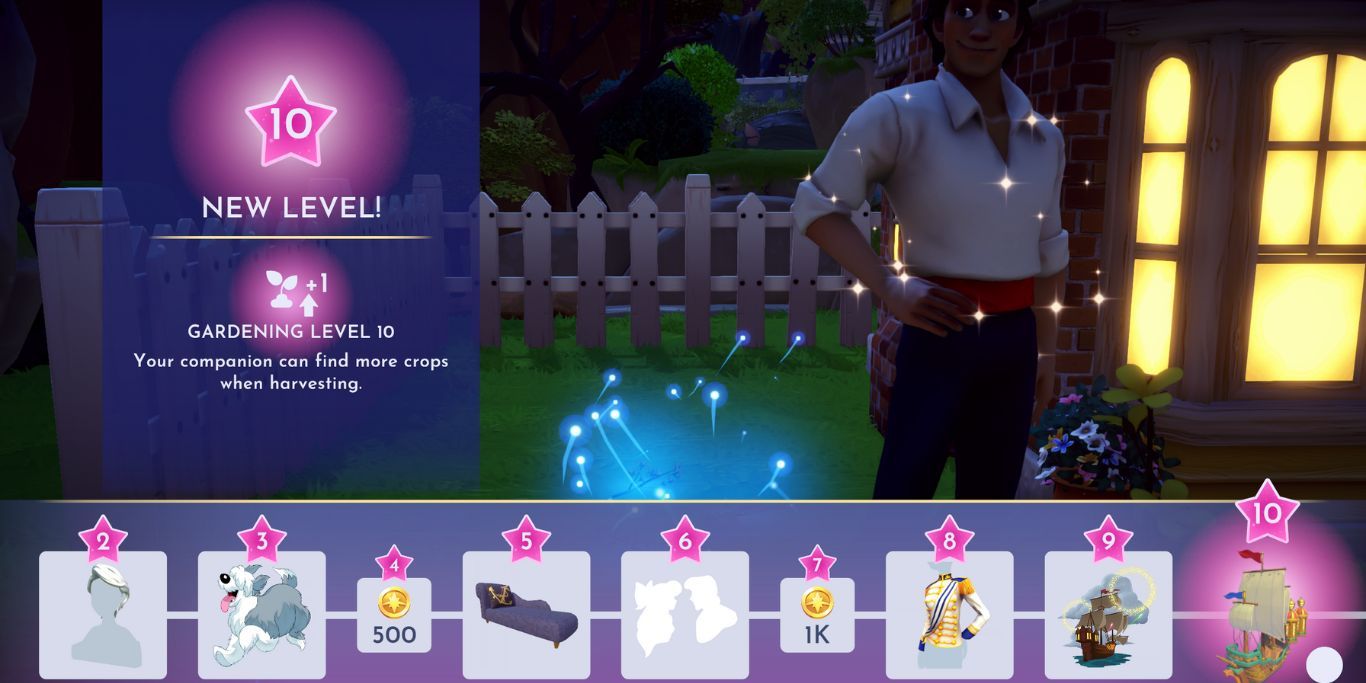 After unlocking Prince Eric, you can upgrade his friendship up to level ten. To do this quickly, you can use the trick mentioned above or perform a lot of tasks around the valley while hanging out with him. Planting and harvesting Wheat is one of the fastest ways to raise friendships.

Here are all the rewards you can expect from the prince: