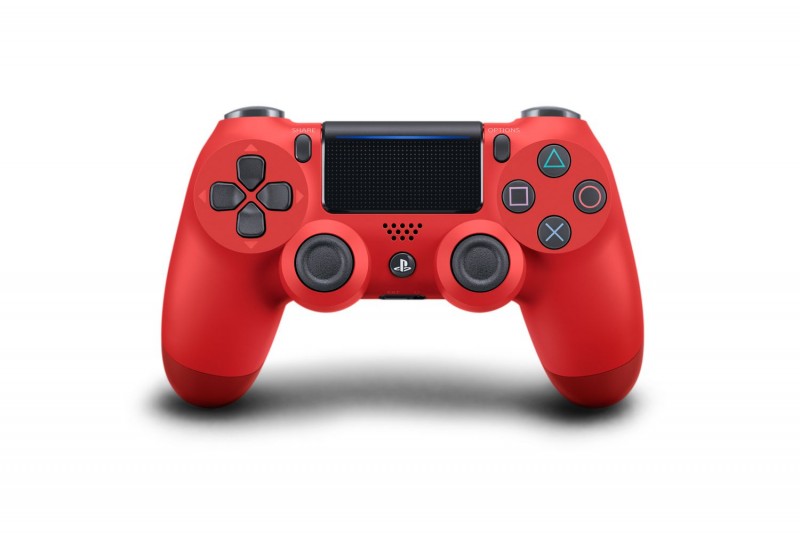 A couple of weeks ago, Wired broke the story on the next PlayStation by talking with lead systems architect Mark Cerny. The news about the system’s ray tracing and solid state drive sent the industry into a frenzy, with gamers talking excitedly about the possibilities of next-generation console gaming. Turns out those folks still have a bit of time to wait before the next generation arrives, at least as far as PlayStation is concerned.

According to The Wall Street Journal tech reporter Takashi Mochizuki, Sony has revealed during its yearly financial report that the next PlayStation won’t be available for at least another year. Sony also says that PS Now’s average userbase has grown by 40% since its launch.

Sony:
-No next-gen PlayStation launch over next 12 months
-PS Now has been ave. 40% annual growth since launch, now 700,000 users
-Much of Y31.1 billion (difference between past fy op vs this fy op outlook) to be invested to develop next PlayStation console

For more on the next-generation PlayStation console, check out our detail breakdown here.