Let’s go back in time to January of 2020, when the biggest news story of the time was the impending arrival of Doom Eternal and not a global pandemic that would go on to kill millions of people. Ah, simpler times.

Back then, Doom Eternal creative director Hugo Martin went on Facebook to talk about some of Doom Eternal’s features. As noted by VGC, one of the questions involved microtransactions, to which Martin responded emphatically that Doom Eternal would have none.

“Eternal is a $60 game, not a free-to-play game or mobile game,” Martin said. “We are giving you a complete experience with no store just like you’d expect.”

Fast forward to today and we’ve got two paid cosmetic packages that have just arrived on Steam, Xbox, and PlayStation stores. The first is the DOOMicorn bundle, which provides a set of cosmetics that were previously only available through Twitch. This includes three unicorn-themed Slayer skins, the Magic Meadow podium, several animations, a player icon, and a nameplate.

The second is the Series One cosmetics pack, which includes items that were given away as part of Doom Eternal’s first season pass. This includes 12 items such as skins for the Slayer, Marauder, and Mancubus, several weapon skins, 5 player icons, and two nameplates. 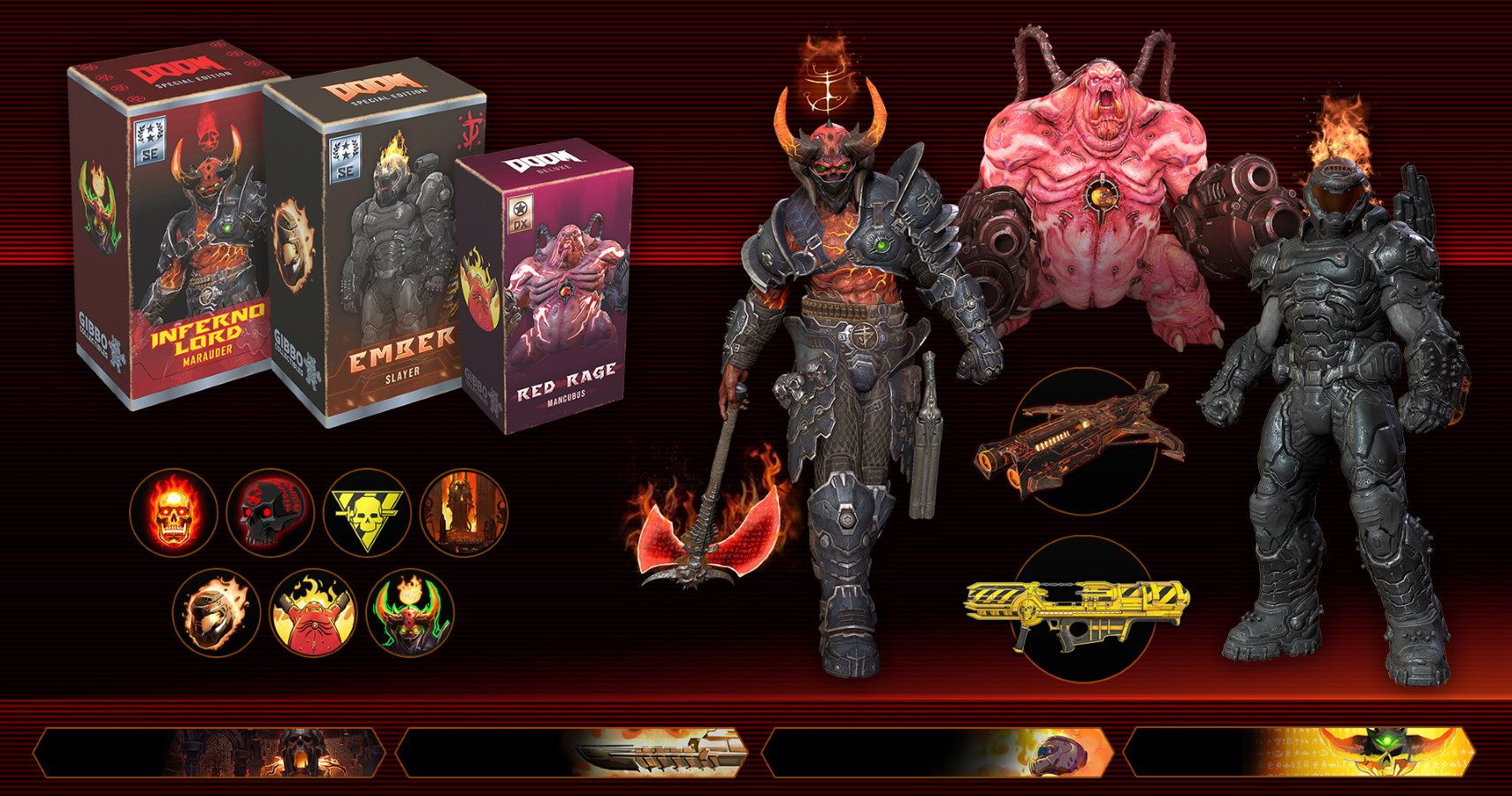 You can grab the DOOMicorn bundle for $4.99 and the Series One pack for $8.99. But the fact that you can acquire either by paying for them definitely feels like a microtransaction, even if it is for items that were previously only available for a limited time and in certain situations.

In other Doom news, these official Doom figurines from Numskull Designs are definitely not a microtransaction and are a surefire way of showing your love of all things Doom. You can pre-order an Imp, a Spider Mastermind, or a Cacodemon to side with Team Hell, or the Doom Slayer if you’re into survival. 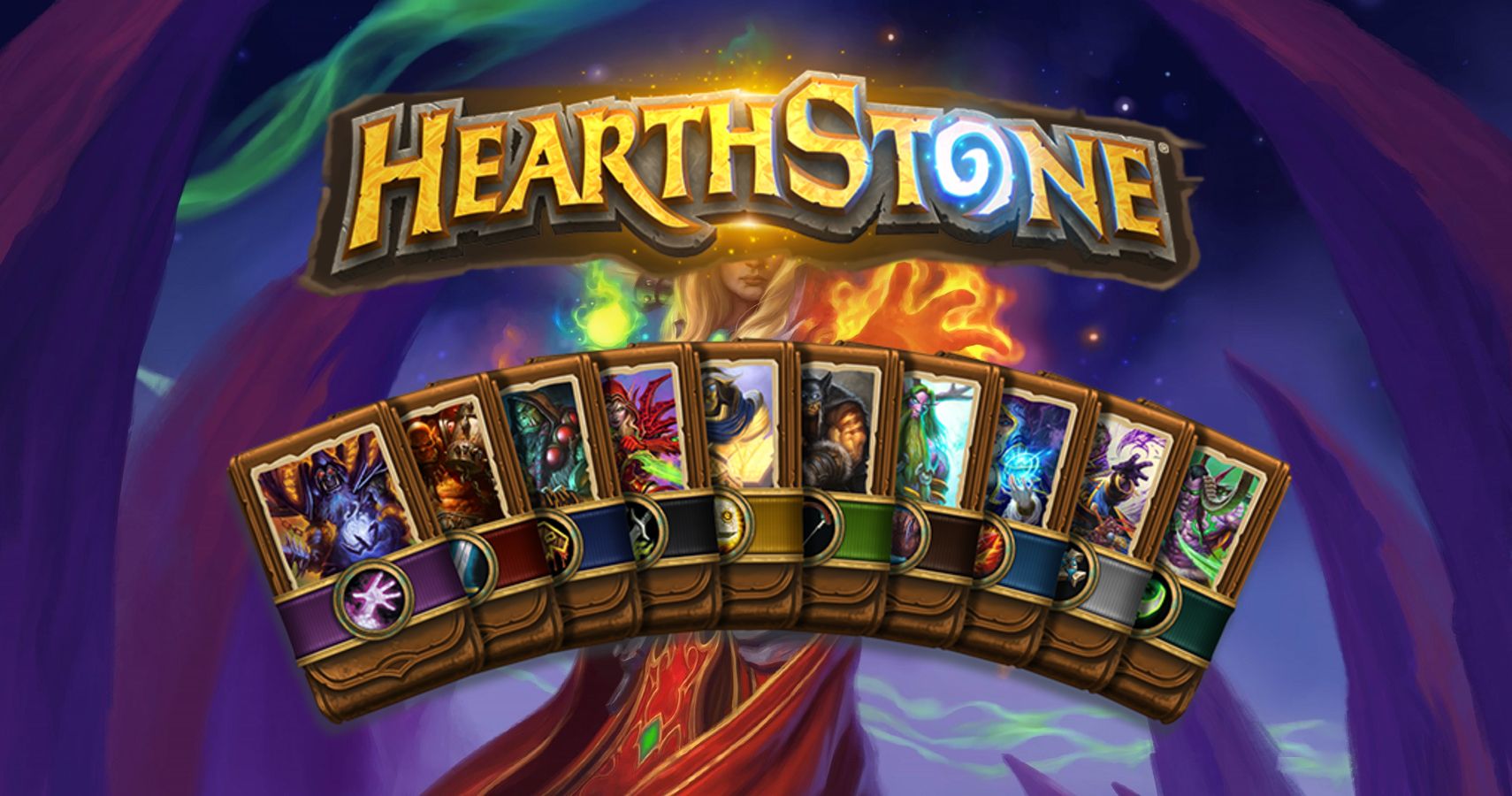