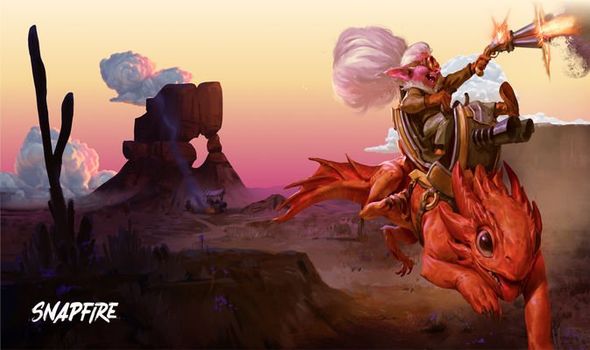 The new DOTA 2 update has been revealed, with the Outlanders patch notes confirming big changes for gamers.

Not only can DOTA 2 fans be ready for the launch of two new heroes, as well as tweaks to how Couriers work.

Valve has confirmed that each player now has their own courier automatically and that Couriers now gains levels when your hero gains levels.

This means you can rely on them to boost their original movement speed, health, and gold per minute stats.

The two new heroes confirmed today are Void Spirit – joining up with the rest of the Spirit crew, and Snapfire, who promises to bring a barrage of bullets to the game.

Void Spirit: “Not Even The Other Spirits Claim To Understand The Mind And Machinations Of The Eldest Amongst Them, Inai The Void Spirit.

“Privy To Secrets That Would Shatter A Mortal Mind, The Void Spirit Observes The Workings Of The Universe From An Unknowable Vantage, Choosing To Let Carefully Groomed Servants Do His Bidding — Only Emerging From His Hidden Temple Into The Material Plane When He Deems That He Alone Can Steer The Course Of Reality Along Its Proper Path.”

AETHER REMNANT – Void Spirit dispatches a remnant aspect of himself to stand sentinel over a small area. The remnant peers in a single direction, waiting to pull in and damage enemies that cross its gaze.

DISSIMILATE – Void Spirit temporarily fades into the aether, creating a number of portals through which he can reassemble himself and cause damage to enemies in the area where he reappears.

RESONANT PULSE – Void Spirit wraps himself in a protective shield that absorbs physical damage and emits a single damaging pulse around him. The shield gains increased damage absorption for each enemy hero the pulse hits.

ASTRAL STEP – Void Spirit consumes a charge to rip through reality into the astral plane, damaging all enemies along the rift path and inflicting a void mark that slows and detonates for significant damage.

SNAPFIRE: “Beatrix Snapfire And Her Dragon Toad Mortimer Are A Welcome Sight To The Ragged Folk Who Scratch Out Lives Along The Desert Routes And Oases Scattered Throughout Nanarak, The Rain-forsaken Gateway To The Outlands.

“As Well Known For Her Unrivaled Skills As A Weaponsmith As For Dispensing Wisdom, Mirth, And The Meanest Firesnap Cookies The World Has Ever Seen, Beadie’s Survived To A Ripe Old Age In A Young Keen’s Trade By Being Quick With Her Wits And Even Quicker With Her Guns — Indeed, The Outlands Are Littered With The Bones Of Bandits And Ne’er-do-wells Who Thought To Take Advantage Of Her Small Stature And Propensity For Kindness.”

SCATTERBLAST – Snapfire unloads with a wide blast from her trusty scattergun that damages and slows enemies. Particularly effective at point-blank range.

FIRESNAP COOKIE – Snapfire feeds a potent cookie to Mortimer or an ally, causing them to hop a short distance. The hopping unit stuns and damages enemies in the landing zone.

LIL’ SHREDDER – Snapfire unleashes a volley of fixed-damage attacks with her lizard-mounted battle cannons, gaining rapid fire and bonus attack range while slowing the attack speed of enemies she hits.

MORTIMER KISSES – Snapfire rears up on Mortimer, guiding his aim as he launches burning globs of firespit that damage on impact and linger on the ground to slow enemies and cause more damage over time. 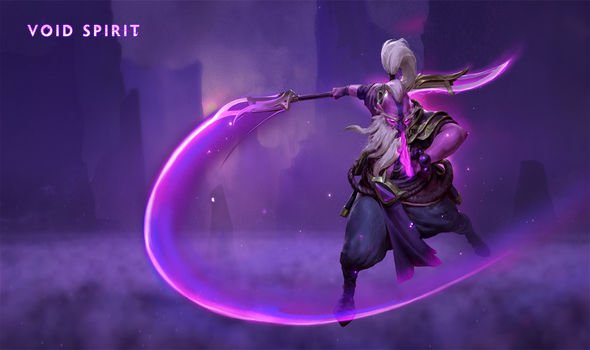