Wizards of the Coast has launched its annual player’s survey for Dungeons & Dragons, and it gives us a few hints at what it may be cooking up for future releases.

The survey only features a few questions about the usual player demographics and behaviour sort, but nestled in there are some questions about future content and settings. It also gauges D&D players’ interest in Magic: The Gathering, following its two major crossovers in the last year.

In a question about which settings D&D players like best, a few curious names are dropped. Alongside the usual favourites like the Forgotten Realms and Ravenloft, as well as confirmed returning locations such as Spelljammer and Dragonlance, there were mentions of settings we haven’t seen in a while, such as Planescape and Dark Sun. 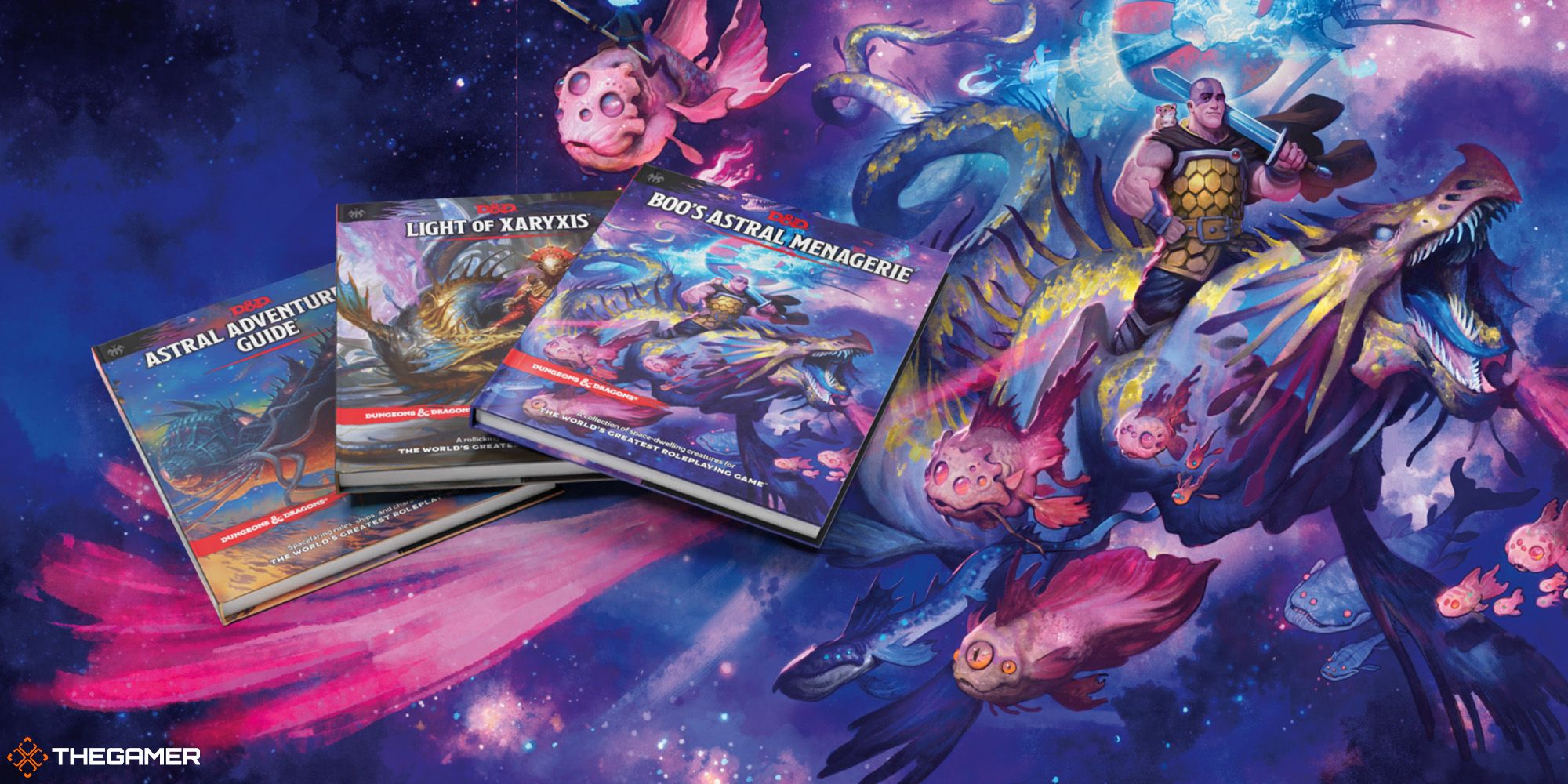 Planescape, of course, is best-known for its CRPG Planescape: Torment. Often described as one of the best RPGs of all time, it takes place on a more metaphysical scale than other settings, as it mostly takes place in the spired city of Sigil, a nexus for other planes in the multiverse, like the Forgotten Realms and Ravenloft. Unfortunately, Planescape hasn’t yet appeared in D&D’d fifth edition despite its popularity.

Dark Sun, meanwhile, was last seen in D&D’s fourth edition. It ditches the usual swords-and-sorcery campness of the Forgotten Realms and is instead a much darker, apocalyptic locale for a campaign. Despite the lack of support from Wizards, it’s managed to remain one of the most heavily-requested settings through the loyalty of its fanbase.

Of course, their inclusions here don’t confirm that we’ll definitely be getting Planescale and Dark Sun in fifth edition. However, it does show that Wizards is at least exploring the possibility of a return to those settings at some point, which is great news for those who have missed them in the current ruleset. 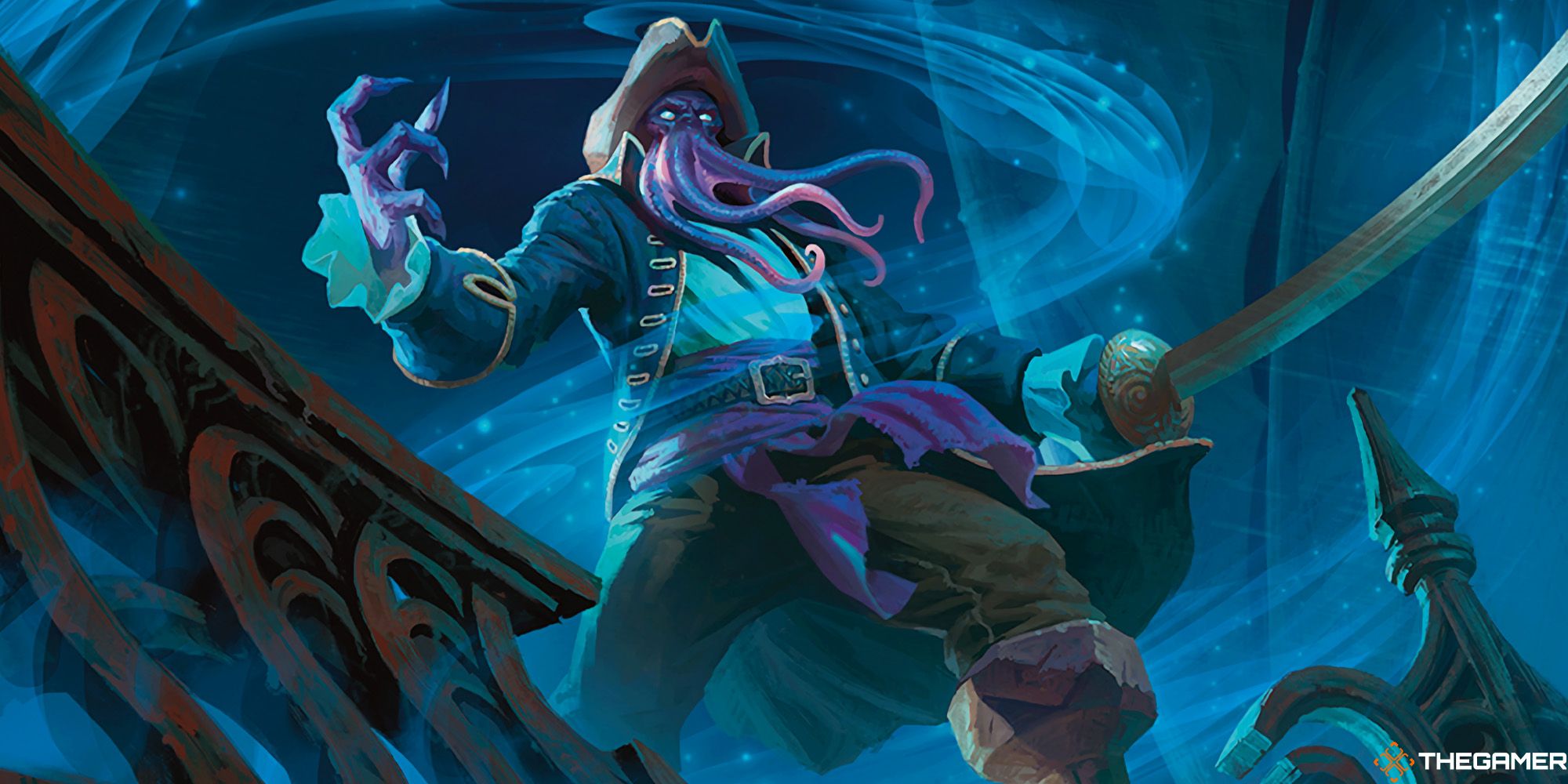 Another question asks players about their familiarity with Magic: The Gathering. D&D players will be most familiar with it through the crossover books like The Mythic Odysseys of Theros, Strixhaven: A Curriculum of Chaos, and The Guildmaster’s Guide to Ravnica, however in the last year the crossovers have also been going the other way. Magic: The Gathering has hosted two crossovers of its own, with Adventures In The Forgotten Realms in 2021 and Commander Legends: Battle For Baldur’s Gate in 2022.

Considering the huge success of Adventures in the Forgotten Realms in particular, it’s possible this question is trying to understand whether any future crossovers with MTG would be worthwhile. It would be very nice to see a Spelljammer-focused MTG set, or maybe more D&D books based on Magic settings, especially now that we’ve been introduced to the new, cyberpunk Kamigawa, and art deco New Capenna.

If you want to have your opinion heard, you can take part in the survey until June 19.