Whilst playing Dusk Diver 2, you have taken on all kinds of Chaos Beasts. Big and small, large and bipedal, Yumo has always come out on top. Things are starting to look a tad hairy with this latest encounter, however. Chaos Beasts are one thing, but The Beast Of Chaos? Well, one can only imagine why it would have such a name.

As big and as menacing as this thing is, however, it’s not unbeatable. In fact, it just so happens to be one of the easier bosses in the game – albeit, also one of the most time-consuming. Strap in for the long haul, because this thing isn’t going down without a fight. 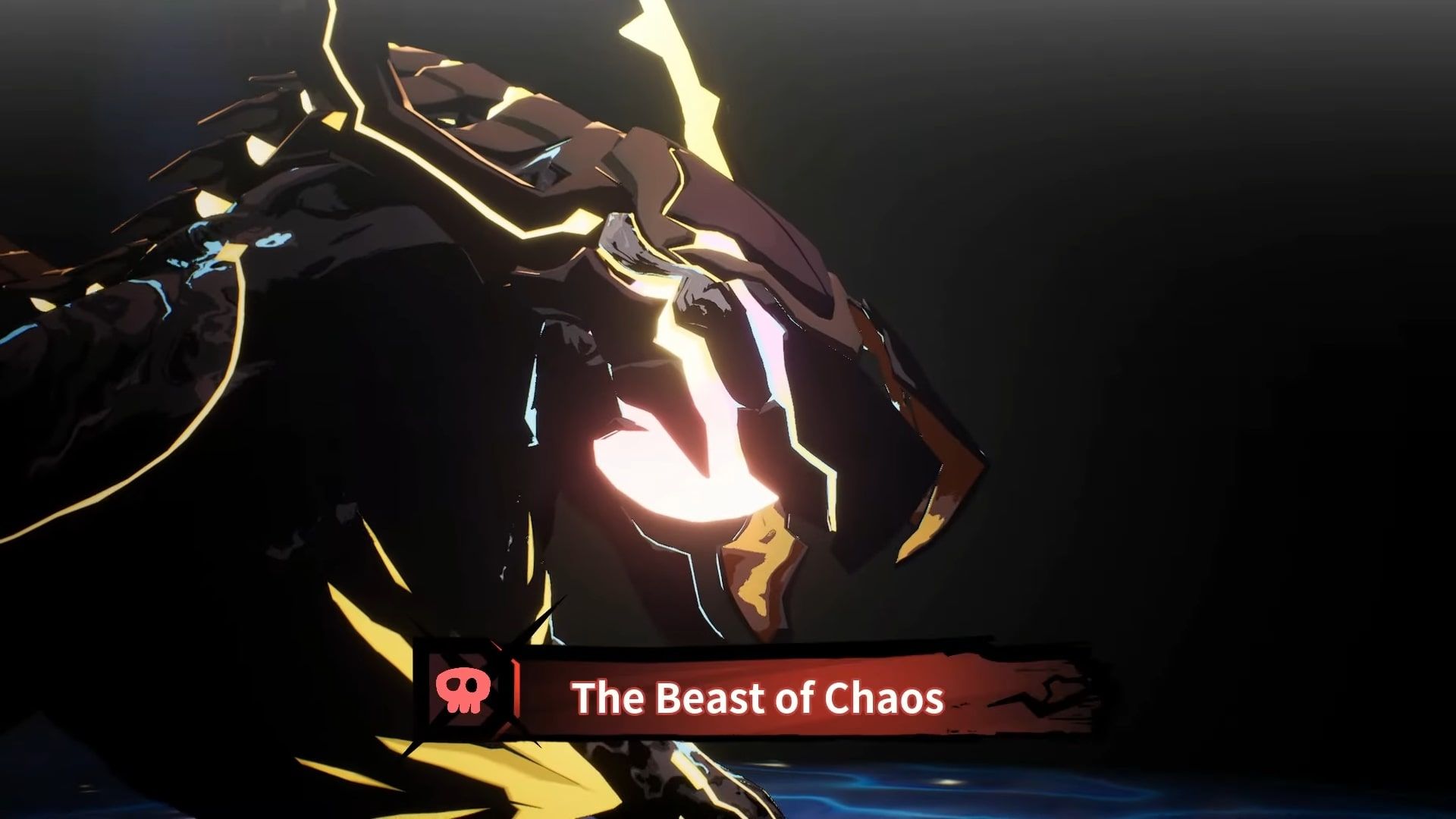 The Beast Of Chaos doesn’t have many attacks, and they are all shockingly easy to dodge once you get a knack for the fight. This thing is massive, but it is also slow, lumbering, and oftentimes, idle.

Which Characters To Use 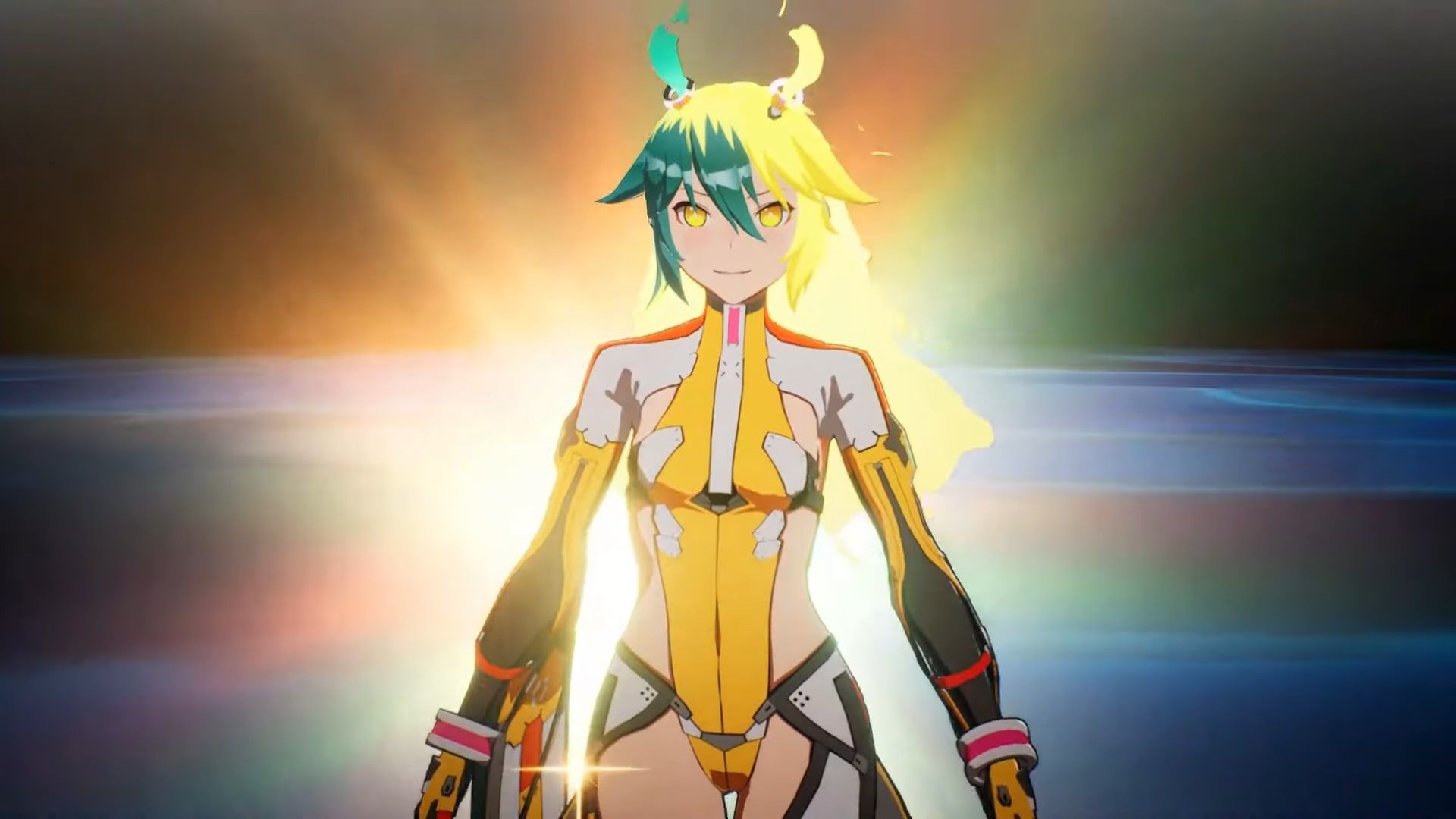 The Beast Of Chaos is not the most difficult fight in the world. It has a limited set of attacks, and it’s pretty darn slow. We would recommend using your most powerful character in terms of DPS. This fight can be long, and shortening it by dealing as much damage as possible is always preferred.

We would consider swapping to Bahet (if you have invested EXP into him of course) if the summoned Chaos Beasts are causing you trouble. Bahet has a lot of AOE potential, allowing him to deal with both The Beast Of Chaos and his Chaos Beasts at the same time. 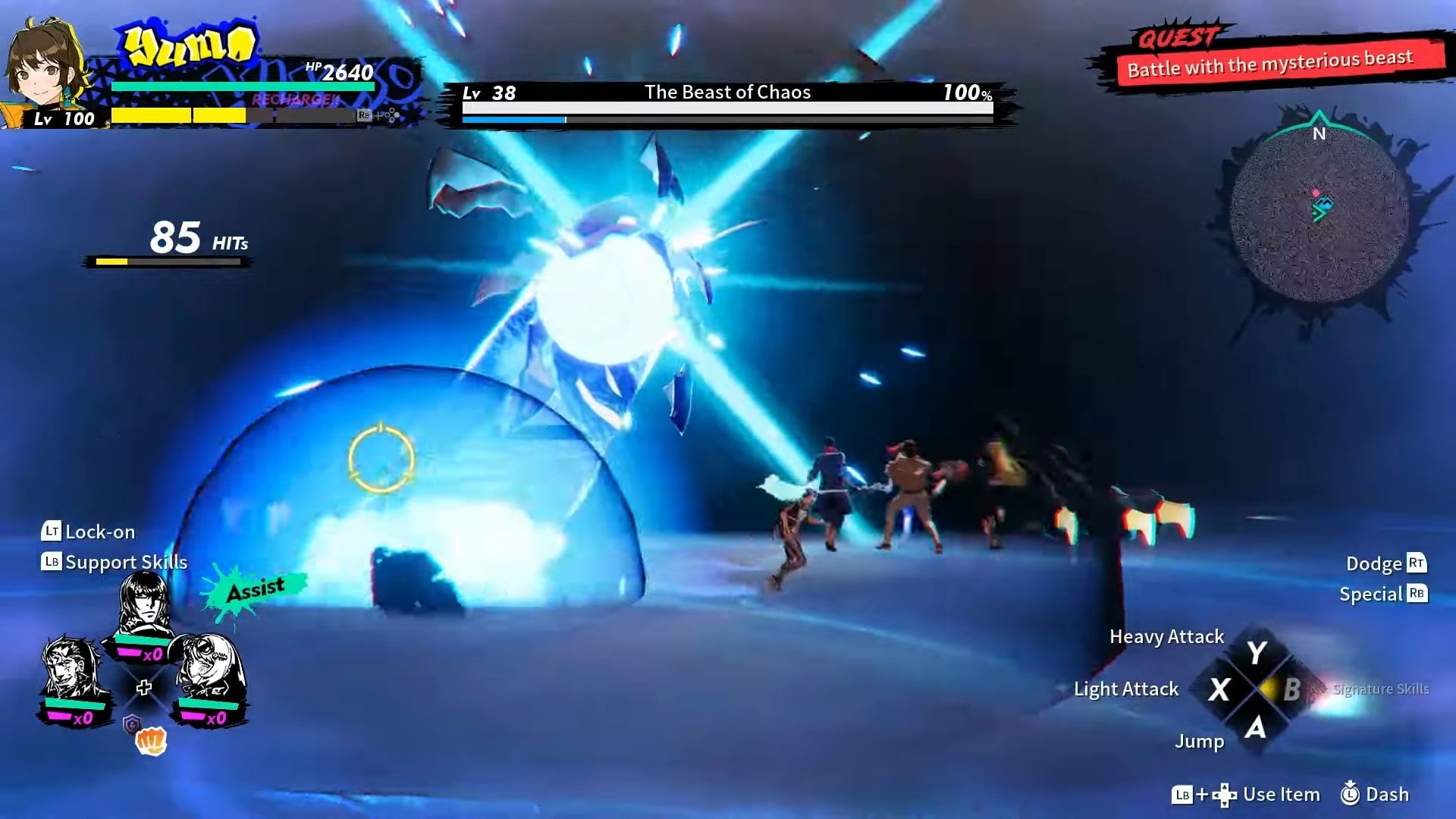 This fight is not hard, it’s just incredibly tedious. You will have to break through The Beast Of Chaos’s armour at least three times to take it out, and it has more armour than anything you’ve fought up until this point – by a large margin to boot. Not only that, but once The Beast Of Chaos gets low on HP, it summons in minions to get in your way – prolonging the fight even further.

We highly recommend bringing BP items to give you a steady supply of BP to fuel your Burst. Burst will shorten this fight due to the damage buff. Your Burst Ultimate Attack is also excellent for dealing damage once you have broken The Beast Of Chaos’s armour.

Outside of this, it’s simply a case of mashing attack and dodging The Beast Of Chaos’s lumbering attacks. It is a test of patience more than a test of skill.