Earth Defense Force: World Brothers is the voxel spin-off of the popular Japanese series, and it just received its second gameplay trailer which focused on abilities and specials. The shooter will release on December 24 for PS4 and Nintendo Switch in Japan, with a western release to follow in early 2021.

While the game is more bug hell than bullet hell, D3 Publisher and developer Sandlot have featured the game’s fast pace and arsenal of abilities on offer in the new trailer, to obliterate the overgrown creatures. The second edition of weekly gameplay trailers being released showed members of the Earth Defense Force protecting “Voxel Earth” with a grin. The combat features on offer include a bomb-tastic gun, a spiral laser firearm, and a two-armed weapon that makes Voxel Earth look like Splatoon and your character look like a 90s Sky Dancer toy.

The ants may not look too threatening, but voxel tarantulas are sadly not any less terrifying. Between the game’s lightning gun and its freestanding turrets, saving the world never looked so much fun – especially when it’s accompanied by an addictive, foot-tapping score. You’ll also be able to recruit legendary Earth Defense Force members from previous games, like Earth Defense Force: Insect Armageddon and Earth Defense Force: Iron Rain, with access to the franchise’s host of weapons.

Due to popular demand, the Japanese series will be heading west early next year. Originally titled as Monster Attack for its debut 2003 release, western fans will now be able to get their share of giant bugs through the series’ upcoming Earth Defense Force 6 – due to release in 2021 with a possible PS5 port – and its voxel spin-off. World Brothers will treat new recruits to over 100 playable characters, and its western release trailer revealed some of those characters would receive ninja, cowboy, and pharaoh costumes.

D3 Publisher released various screenshots during Earth Defense Force 6’s spot at the Tokyo Game show, which showed lovely close-ups of all the bugs you’ll be facing in-game. The game’s announcement back in June received some negative comments regarding its initial screenshots. Comparing it to Fallout 3, the game’s definition and color grading was heavily criticized, however, many were hopeful that the game would render well for next year’s release. 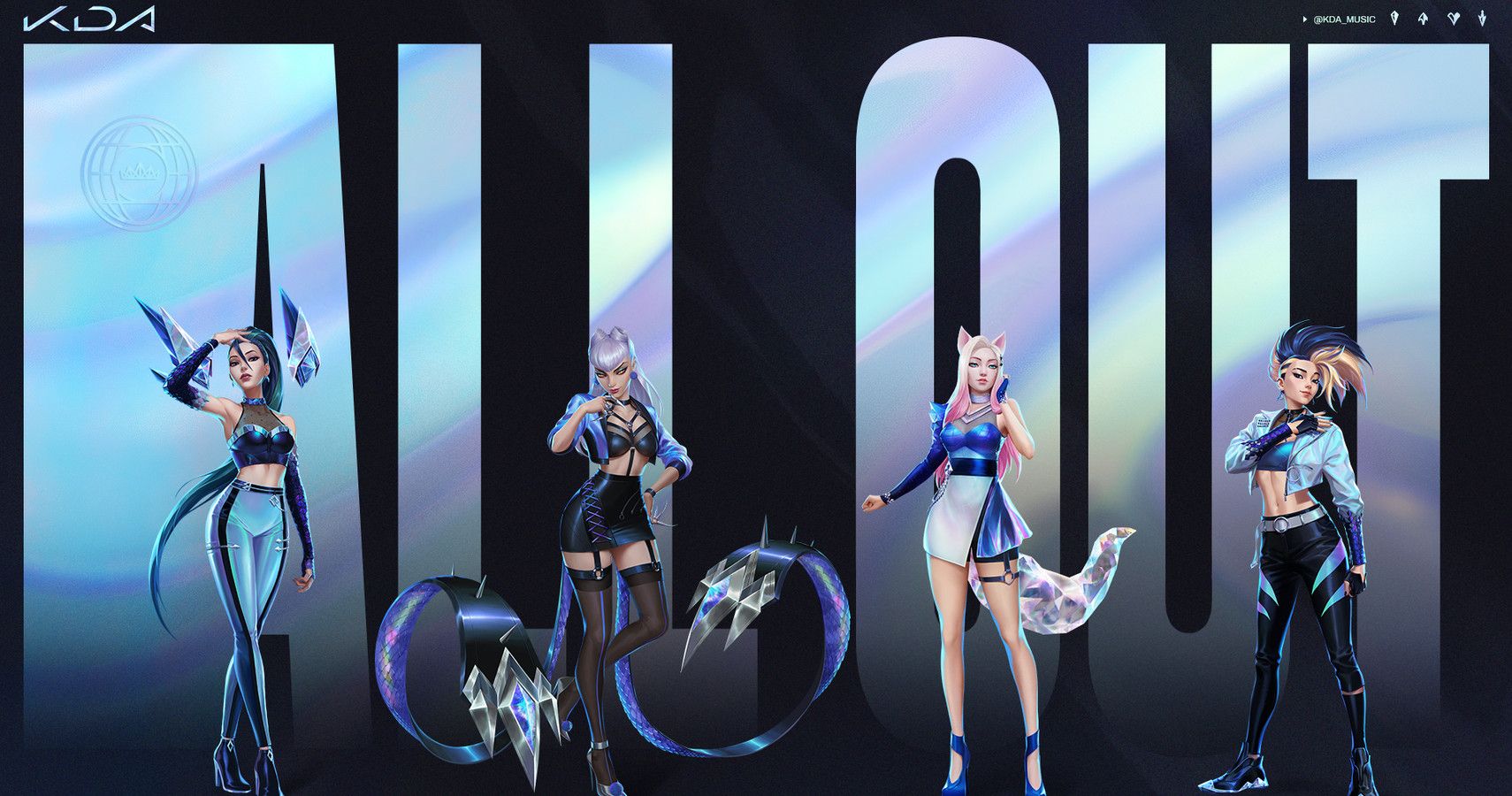