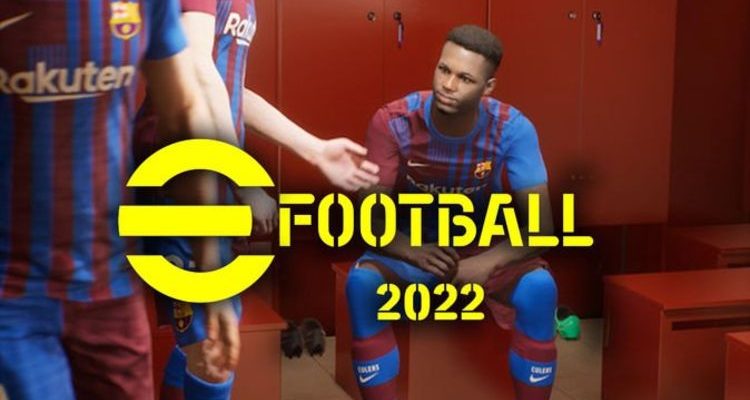 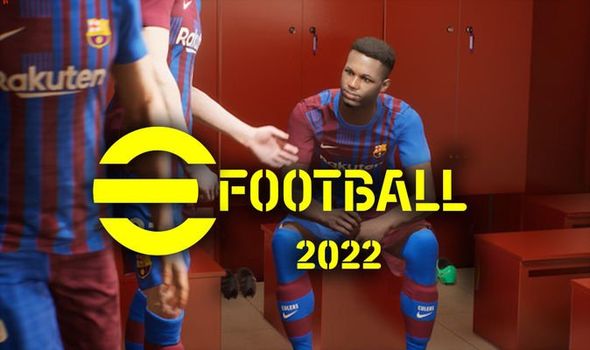 With the latest version of Pro Evolution Soccer launching on seemingly every platform imaginable, fans are wondering if and when we’ll get a Switch release.

The Pro Evolution Soccer series hasn’t appeared on a Nintendo device since PES 2014 launched on the 3DS handheld.

Meanwhile, home console support ended with the Nintendo Wii version of Pro Evo 2013 the year prior.

More evidence can be found on the recently released eFootball 2022 roadmap, which makes no mention of a Switch launch.

The roadmap covers the period from launch until later this winter. It includes confirmation of eSports tournaments, controller support for mobile and more.

Sadly, there’s no mention of a Nintendo Switch release, which means we’ll likely have to wait until next year at the earliest.

On the plus side, Konami previously suggested that a Nintendo Switch version of PES was getting closer to reality following the move to The Unreal Engine.

In an interview from July 2020 (via Nintendo Life), a Konami spokesperson said that the company wanted to bring the game to Switch.

Asked about a Switch port, a Konami rep said: “I think we are closer to that. The Unreal Engine will help us a lot to be a little more flexible on what platforms we appear on.

“I can’t assure you yet, but I think we’re getting closer to getting there (to Switch).

“Whenever we announce a new game, people let us know that they are still waiting for the Switch version. It is something we want, because people ask us and there are many consumers who have stopped playing PES just because we are not on that platform.

“We are focused on seeing how we can (do it), and I think that the change of engine will help us a lot to fulfil the dream to several Nintendo fans.”

According to Konami, eFootball 2022 features a brand new gameplay engine to go with its new free-to-play status.

The new gameplay engine will reportedly revamp the animation system, crowds, pitches and even the control scheme.

“It all began with the implacable determination to create a revolutionary football experience,” Konami explains.

“Our ambition was to recreate the perfect football environment, from the grass on the pitch, to the players’ movement, all the way to the crowds in the stadium.

“To this end, we decided to create a new football engine, with revamped animation system and game controls. The final result was even more impressive than we had originally conceived.”