Godrick The Grafted is likely the first Great Rune bearer you'll face off against in Elden Ring. These Great Runes make up pieces of the titular Elden Ring and can be used to instill great power in you. But, how the heck do you activate the damn thing?

Because this is a FromSoftware game, nothing comes easily to you. In order to activate the Great Rune and actually receive its benefits, you'll need to locate and ascend the corresponding Divine Tower. Fortunately, this is the easiest Great Rune to activate, and has some of the best perks.

How To Get To The Divine Tower Of Limgrave 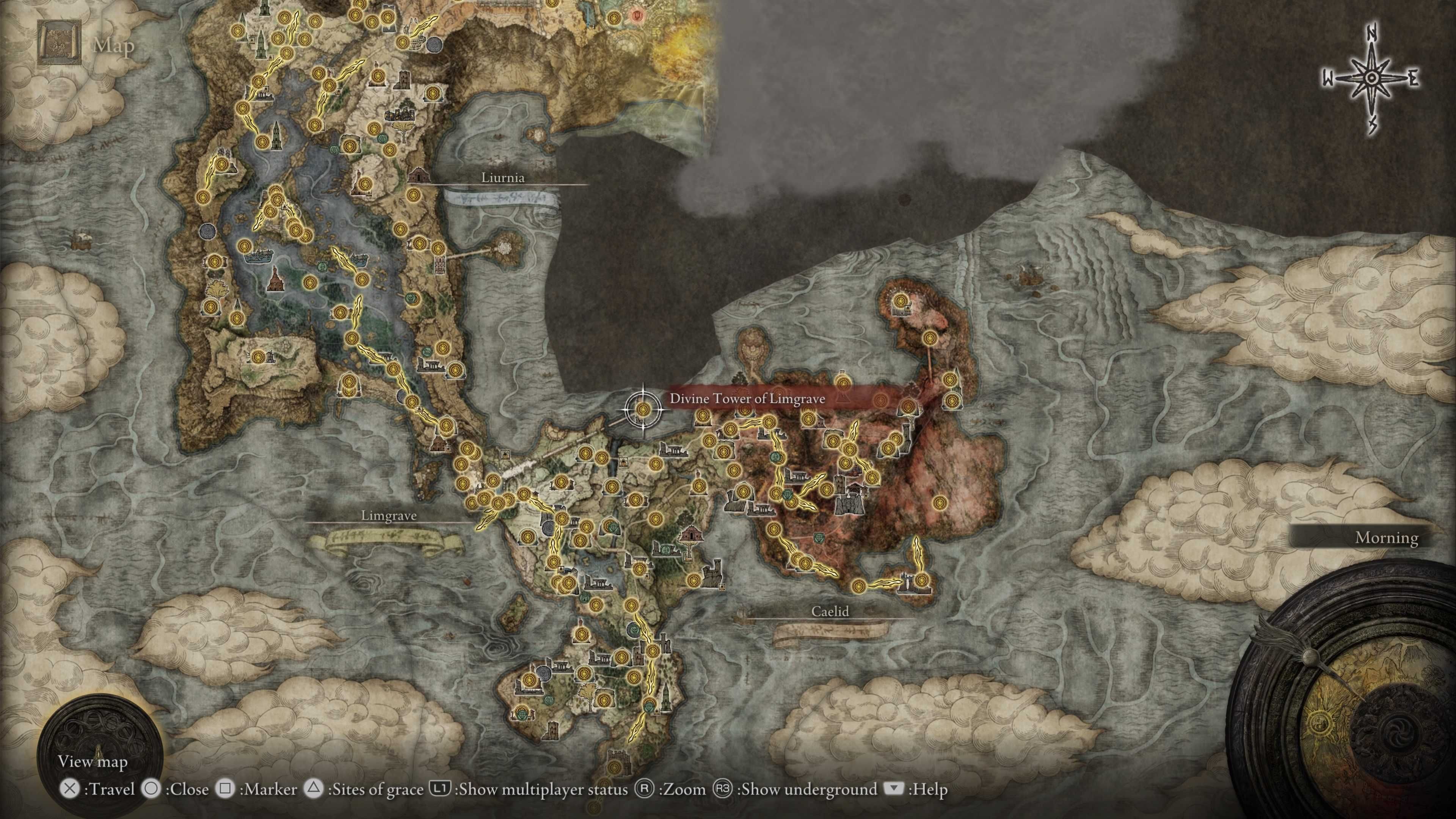 The Divine Tower of Limgrave is located to the east of Stormveil Castle and is accessible from the castle grounds. You'll likely have spotted this quite early on in your playthrough, but there's no point rushing to it before you have Godrick's Great Rune, as the doors will remain locked without it.

Once you have the Great Rune, if you've explored the castle grounds and found the site of grace just at the start of the bridge, head there. If you haven't, go to the Liftside Chamber site of grace. From here, head out into the courtyard with the scores of enemies manning the numerous ballistae and skirt around to the left through a gate that leads down some stairs. Run down the stairs and avoid the huge bolts being fired at you, then go through a door on your left guarded by a Lion Guardian. Once you're past that you can rest at the bridge's site of grace. 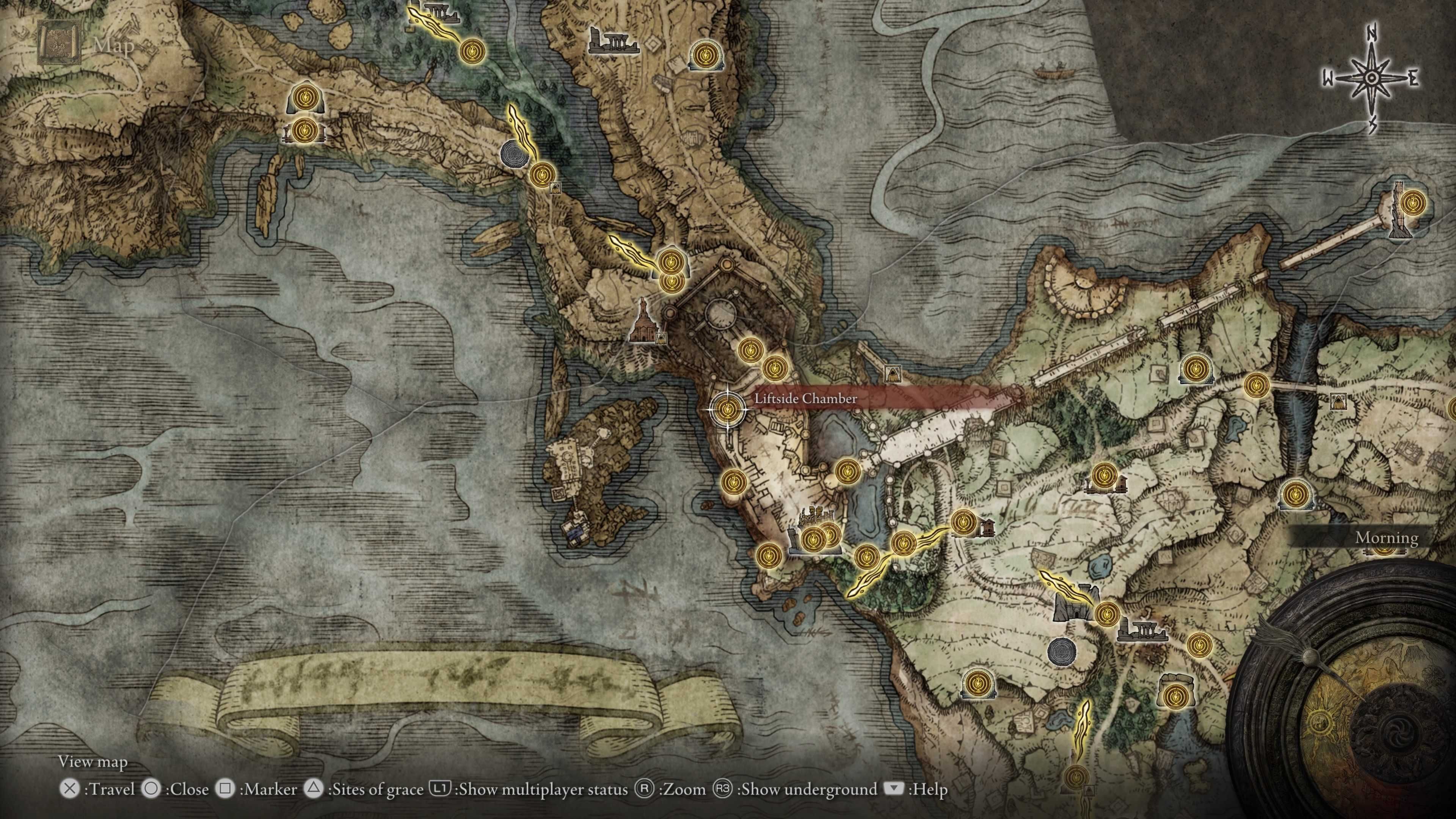 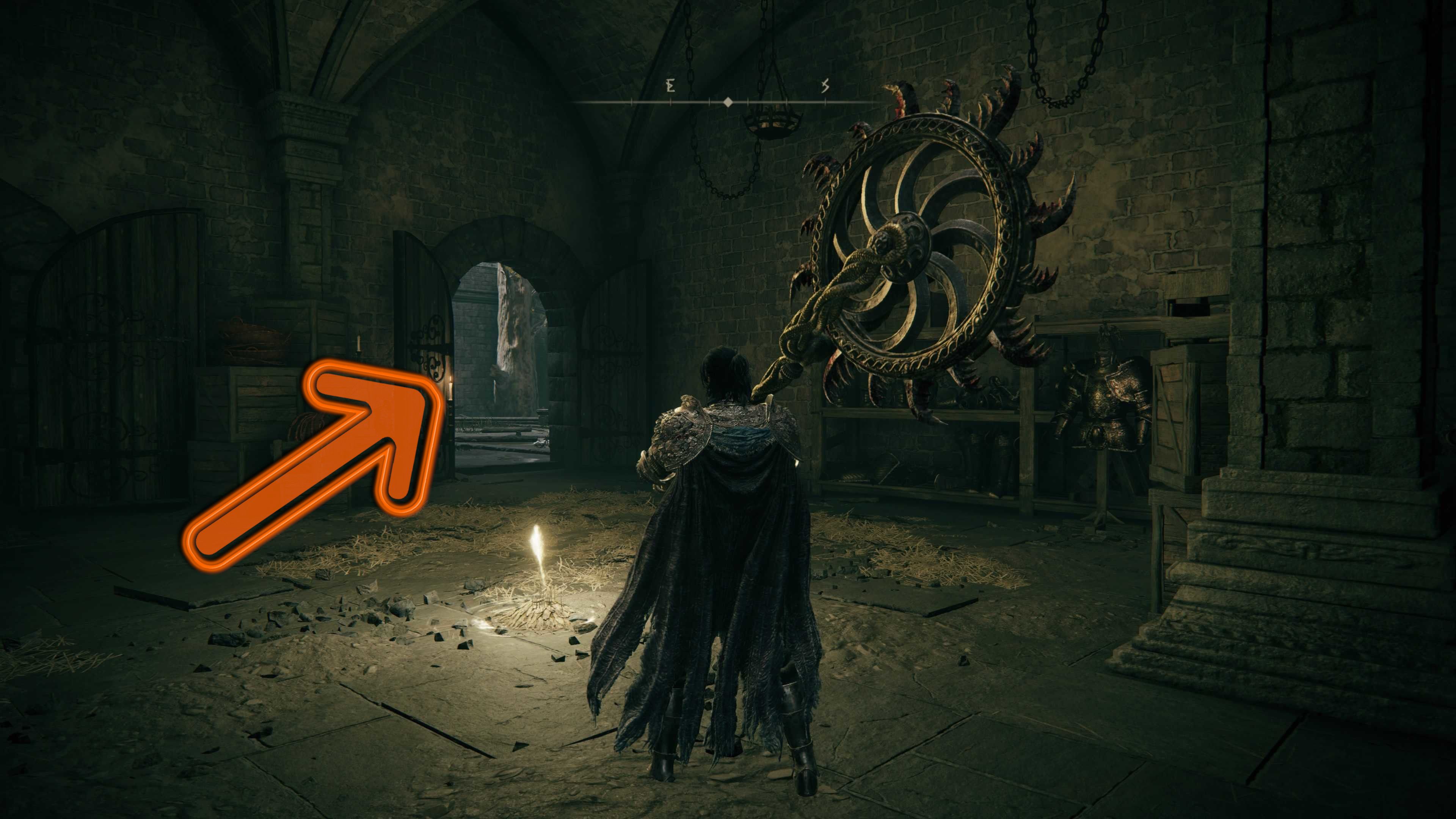 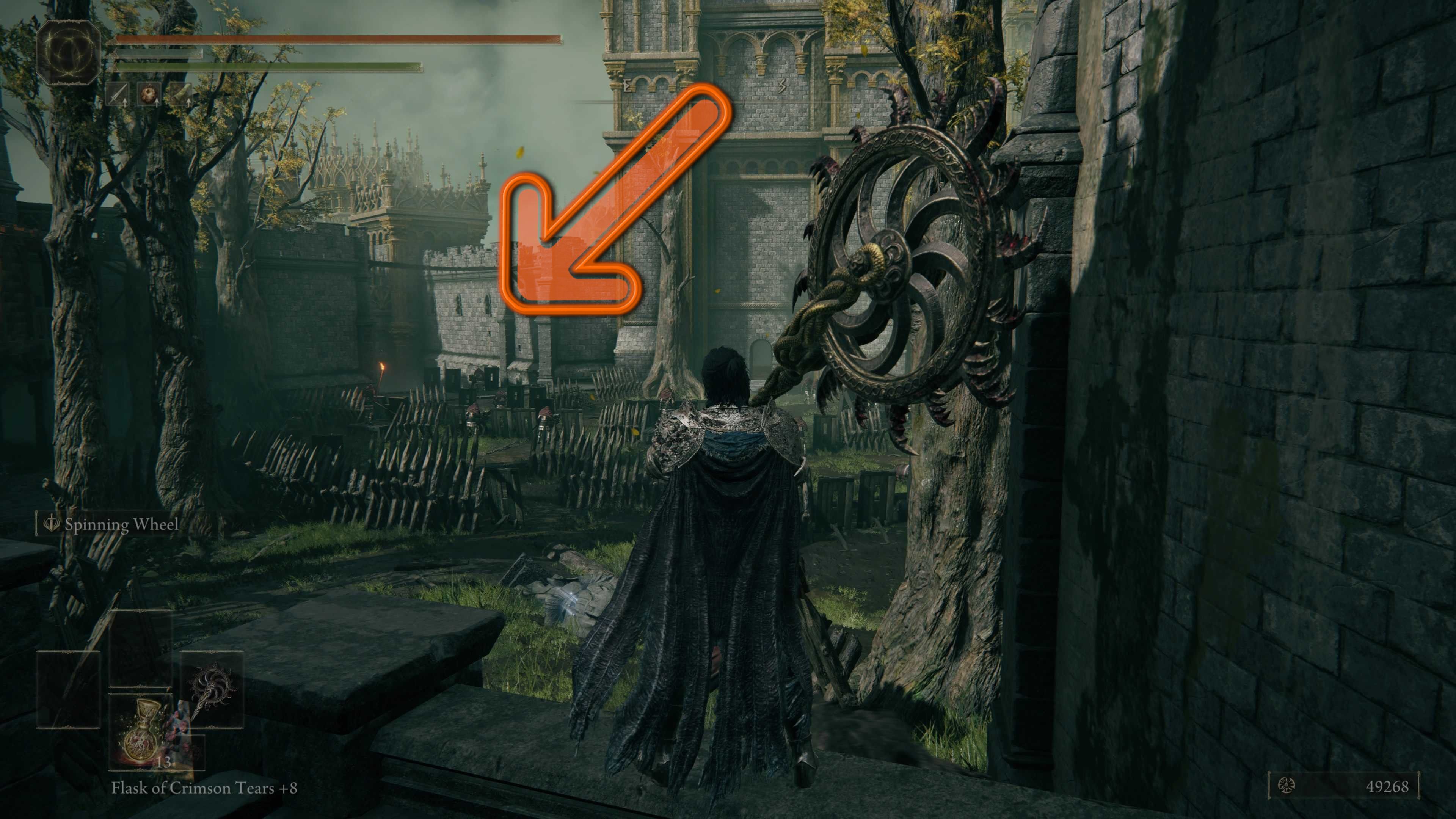 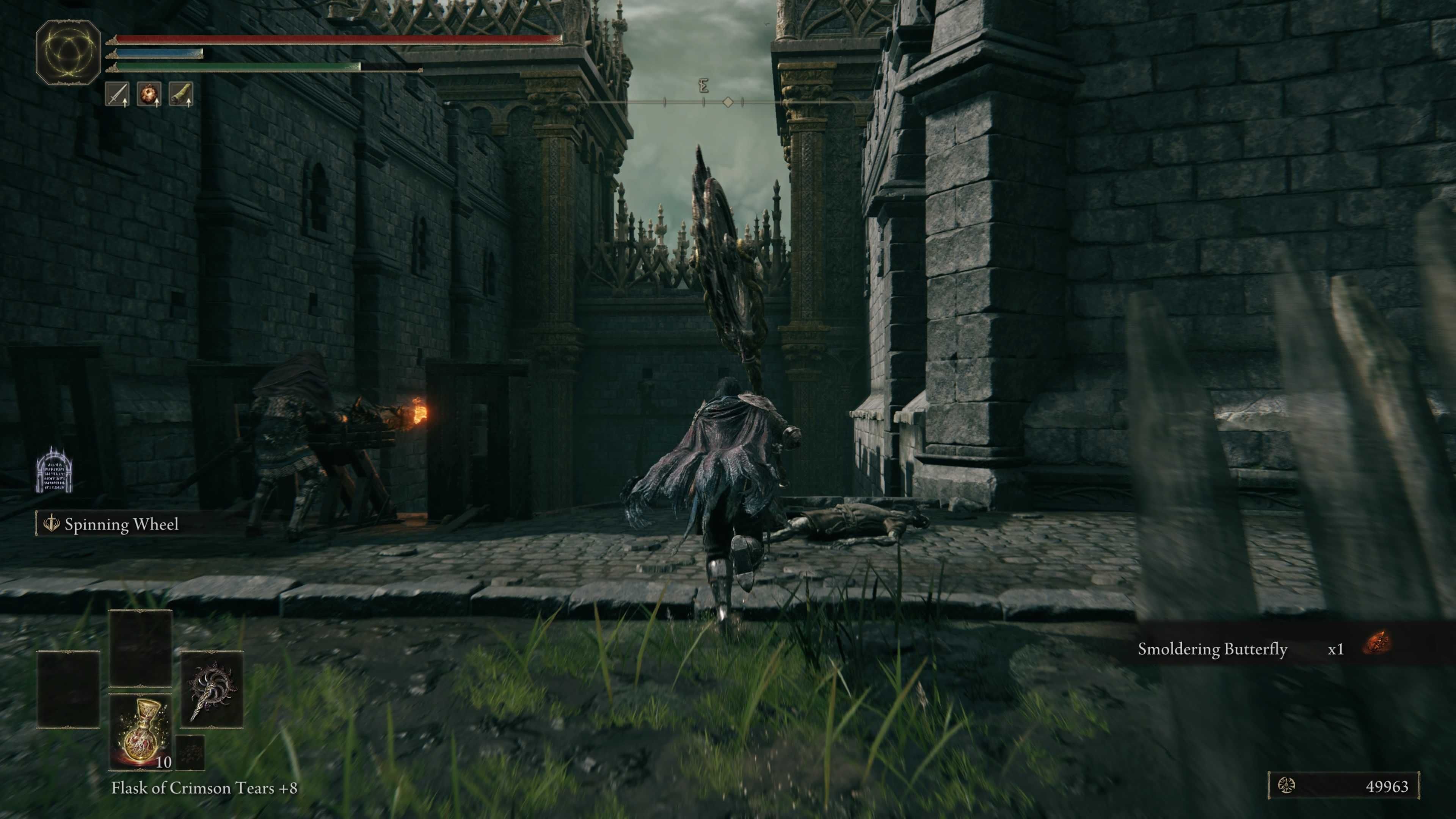 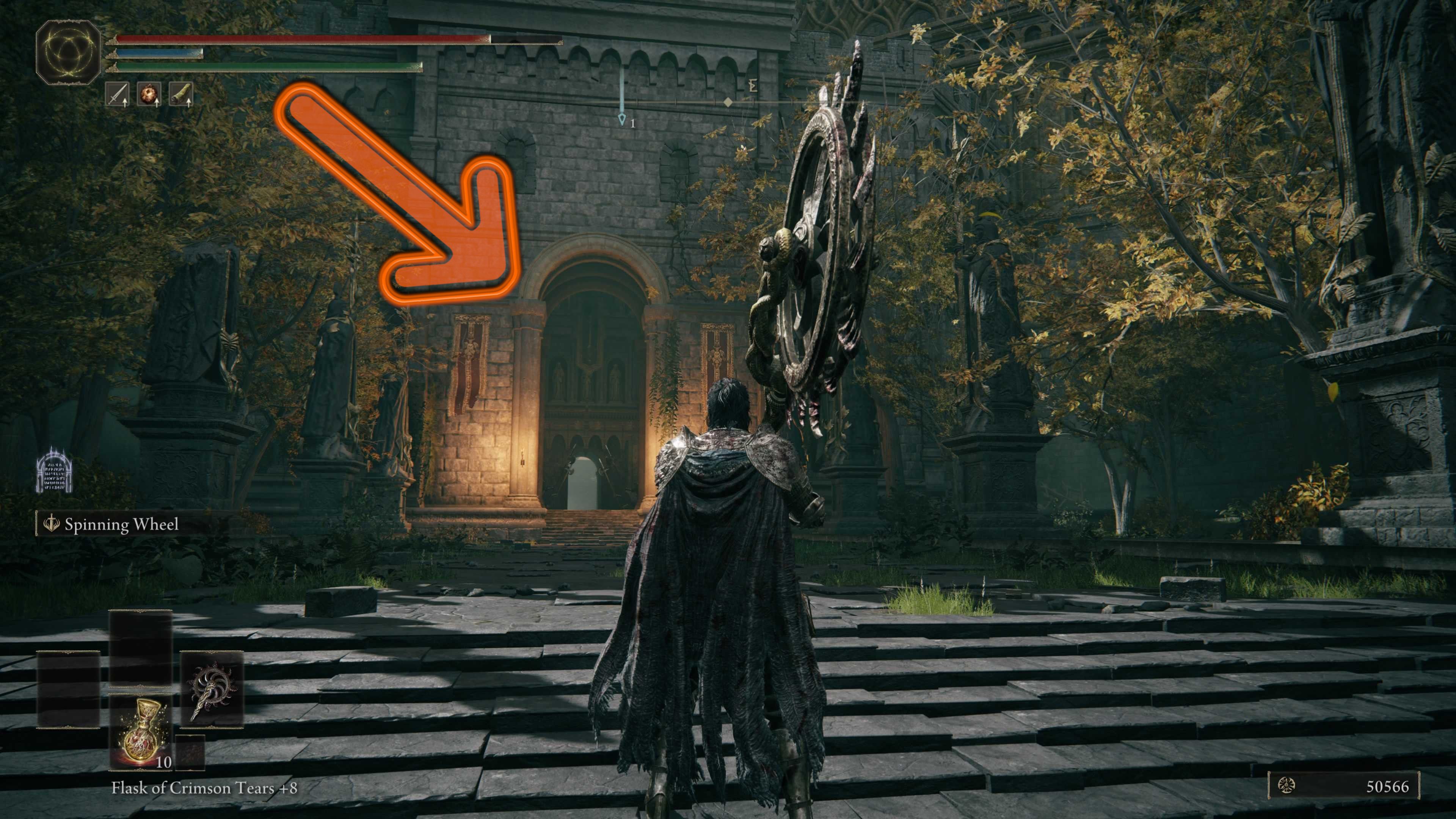 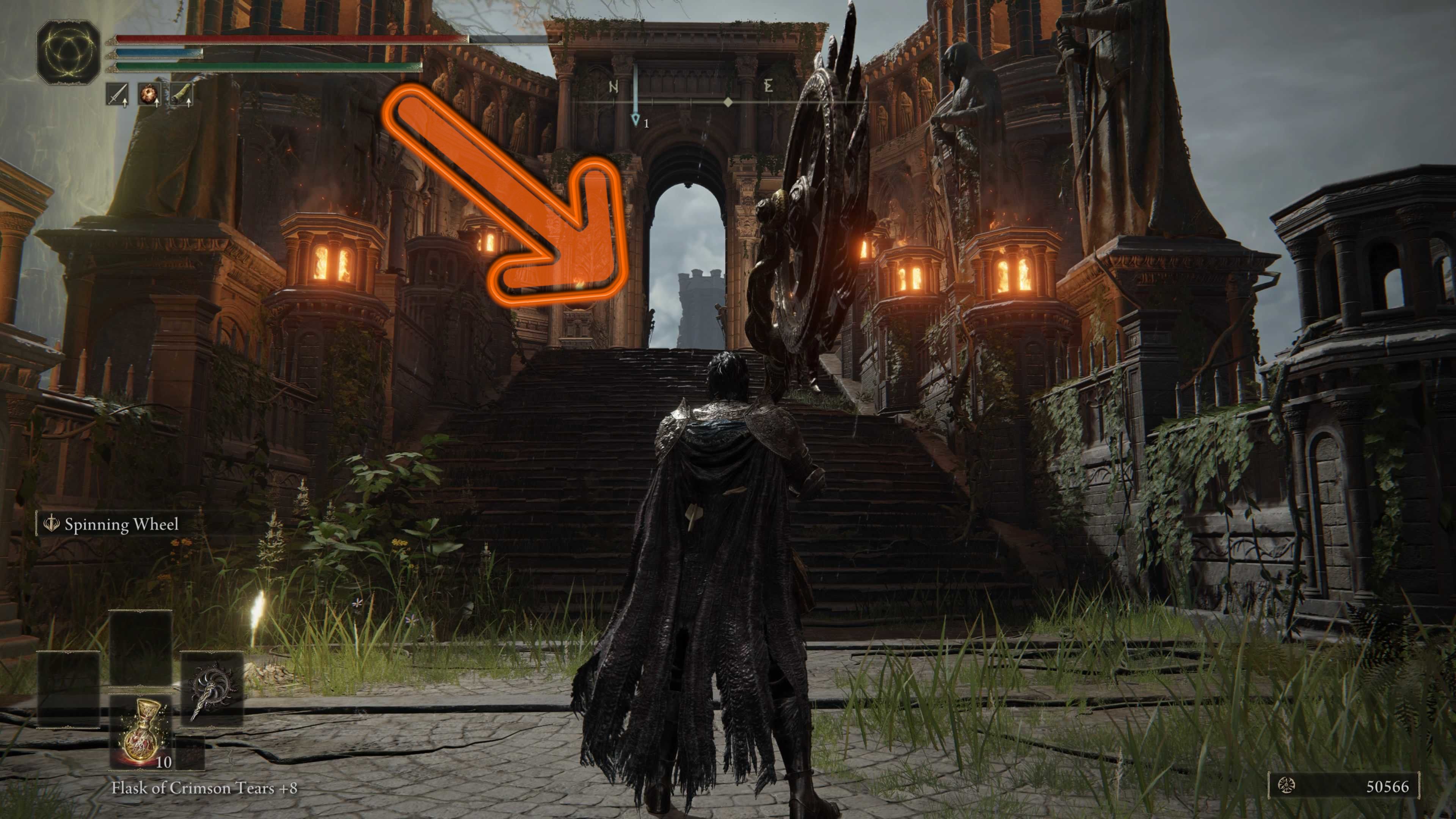 The next challenge is crossing the bridge itself. As you can see on your map, it's broken, but don't let that stop you. As you start to cross the bridge you'll notice the colossal Golems standing up ready to turn you into Tarnished paste. Focus on attacking their ankles to bring them down, then hit the glowing spot on their chests for a powerful critical hit.

You can also get them to attack each other. Just dance around their legs until one knocks the other down, then finish it off with a critical hit. The archer Golem at the back will keep hitting the melee ones, so this is an easy strategy. Or, you could just run right past them all to the teleporter at the end of the bridge segment. 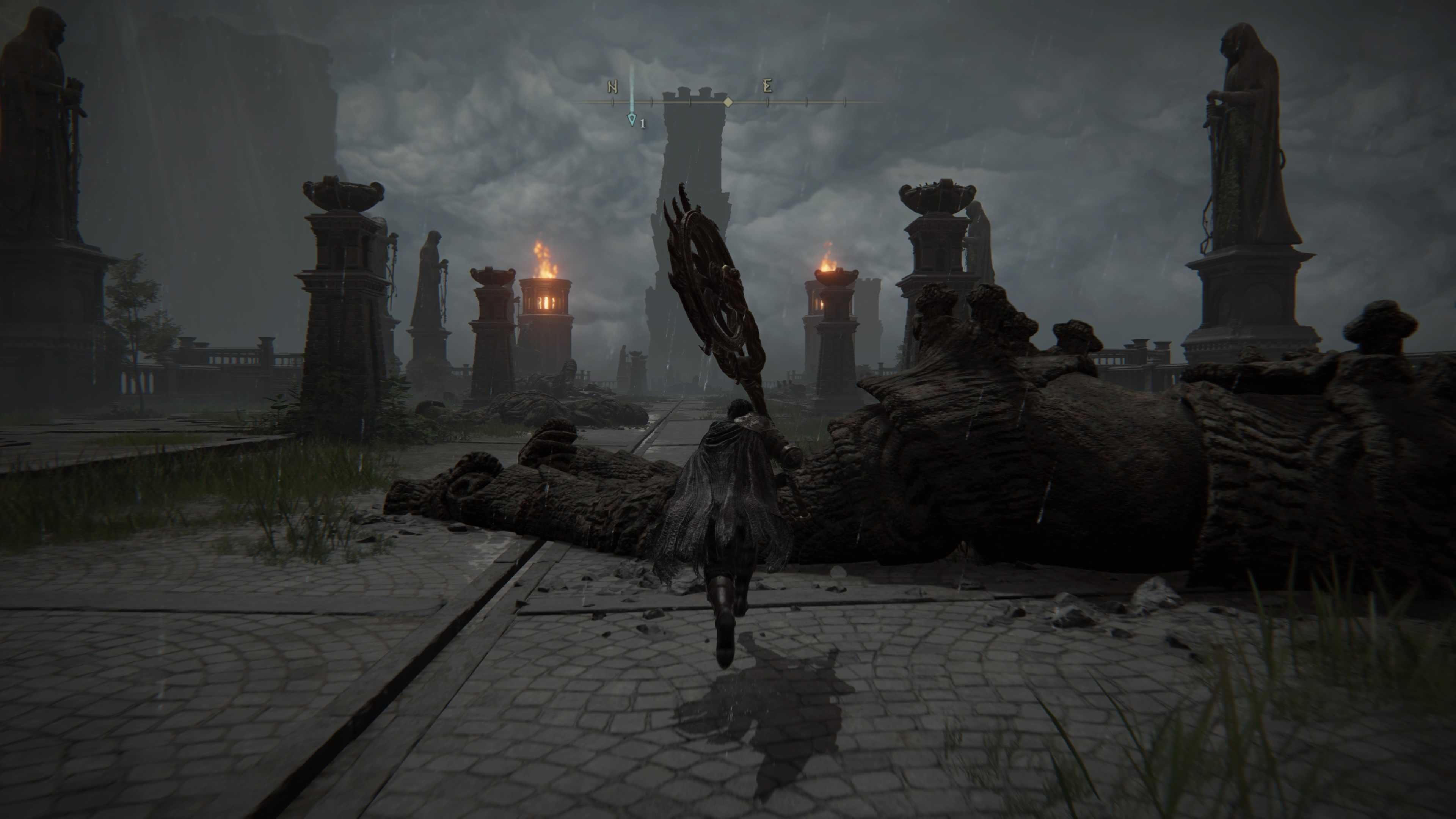 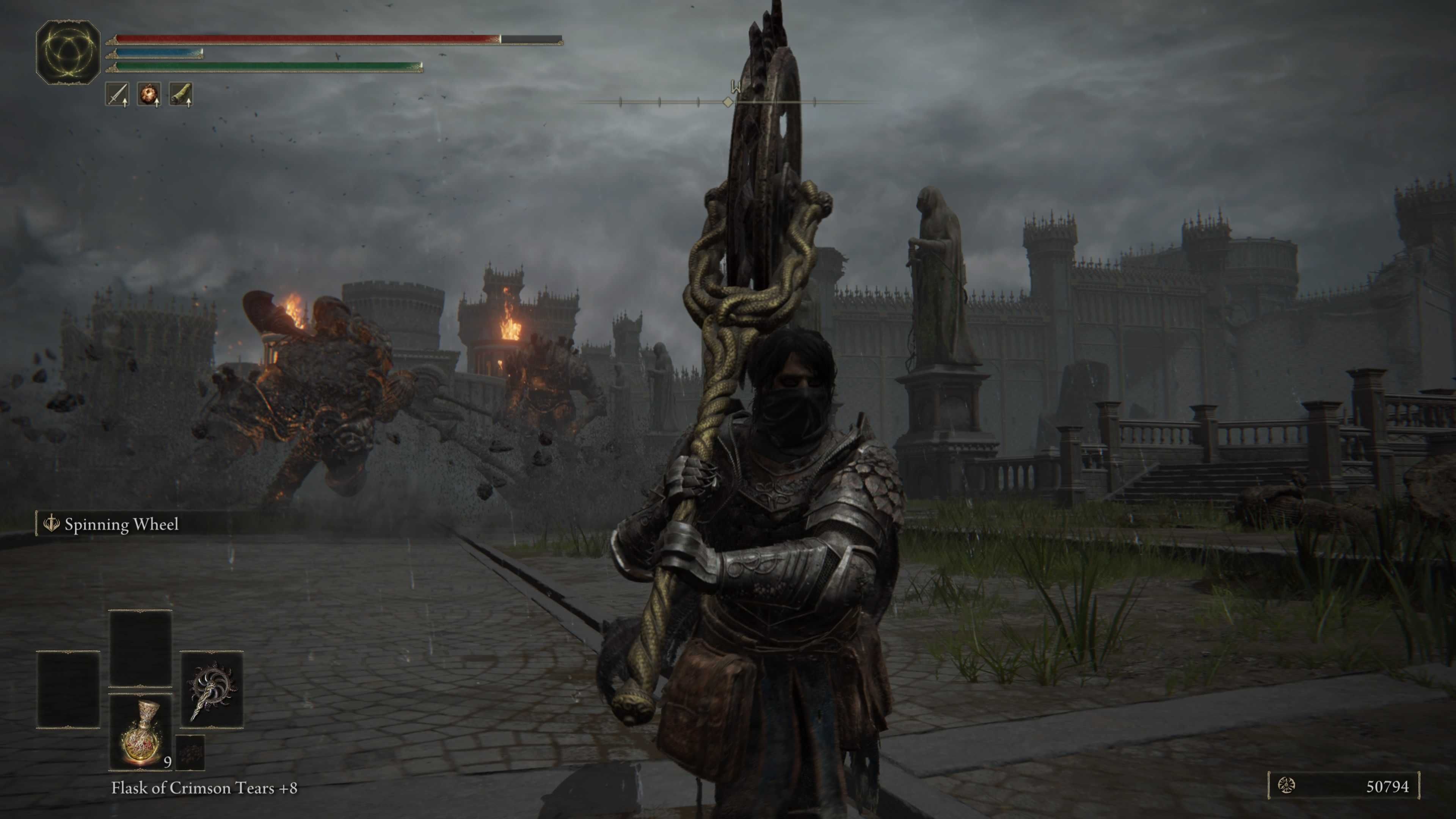 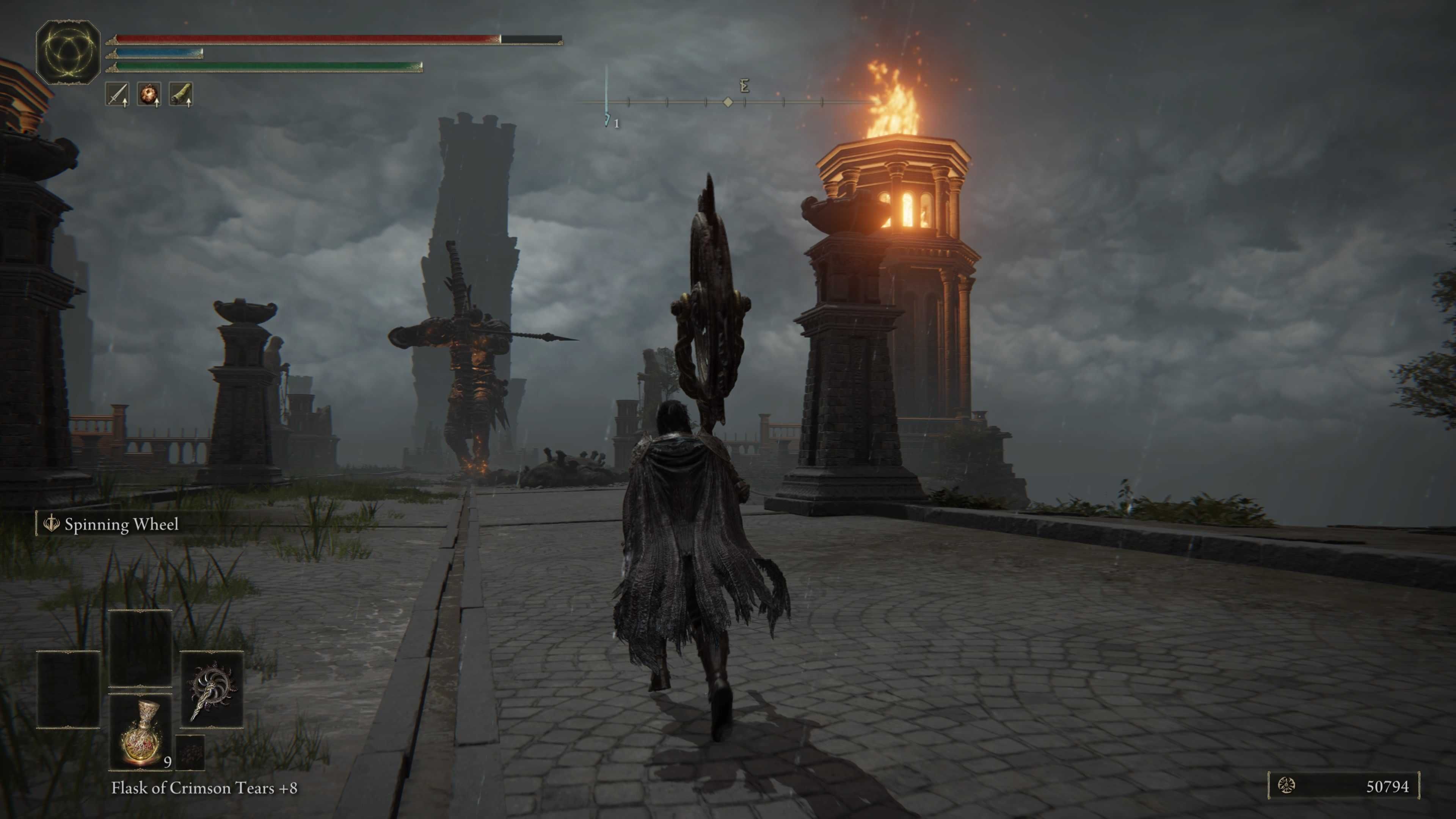 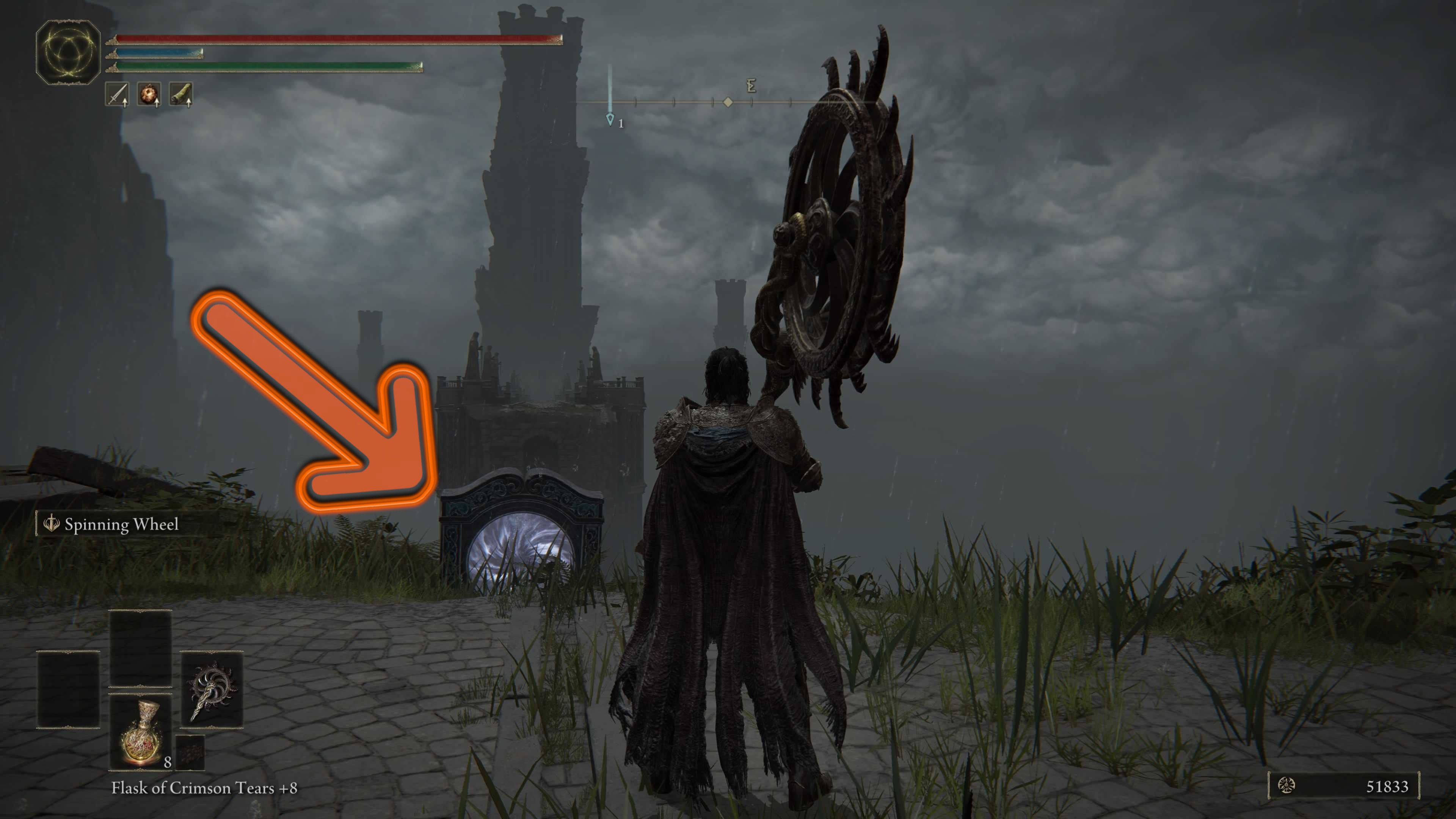 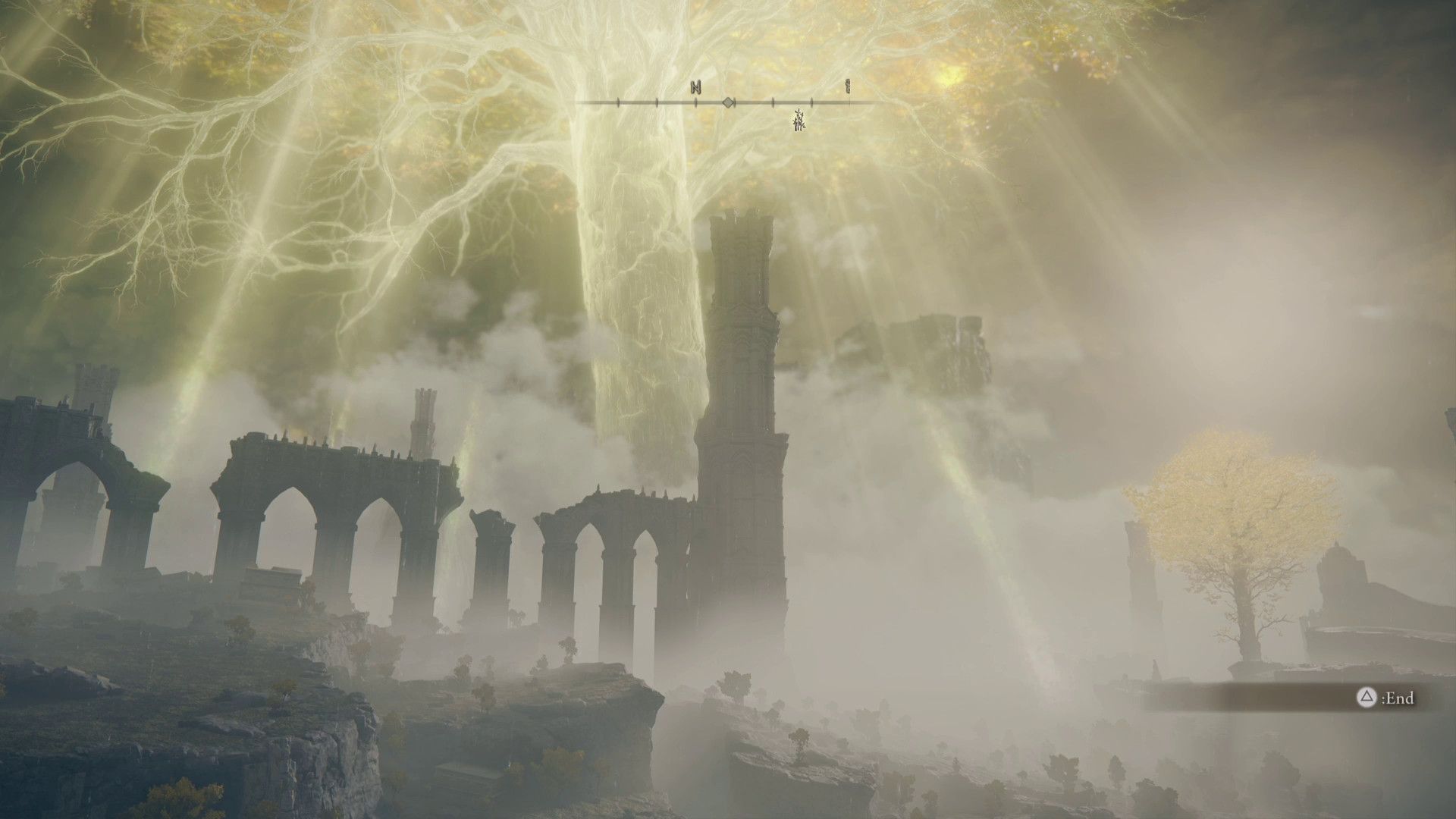 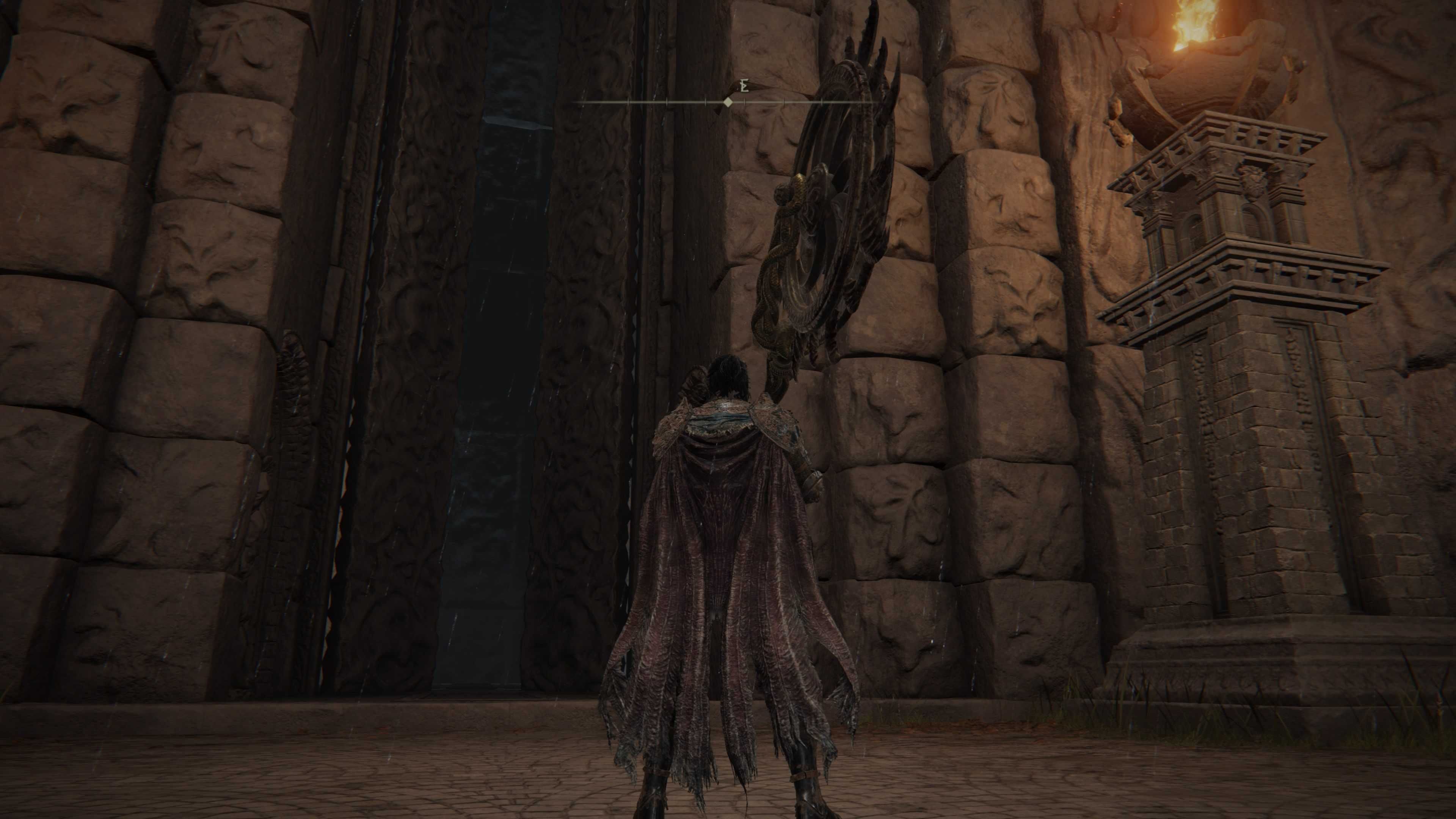 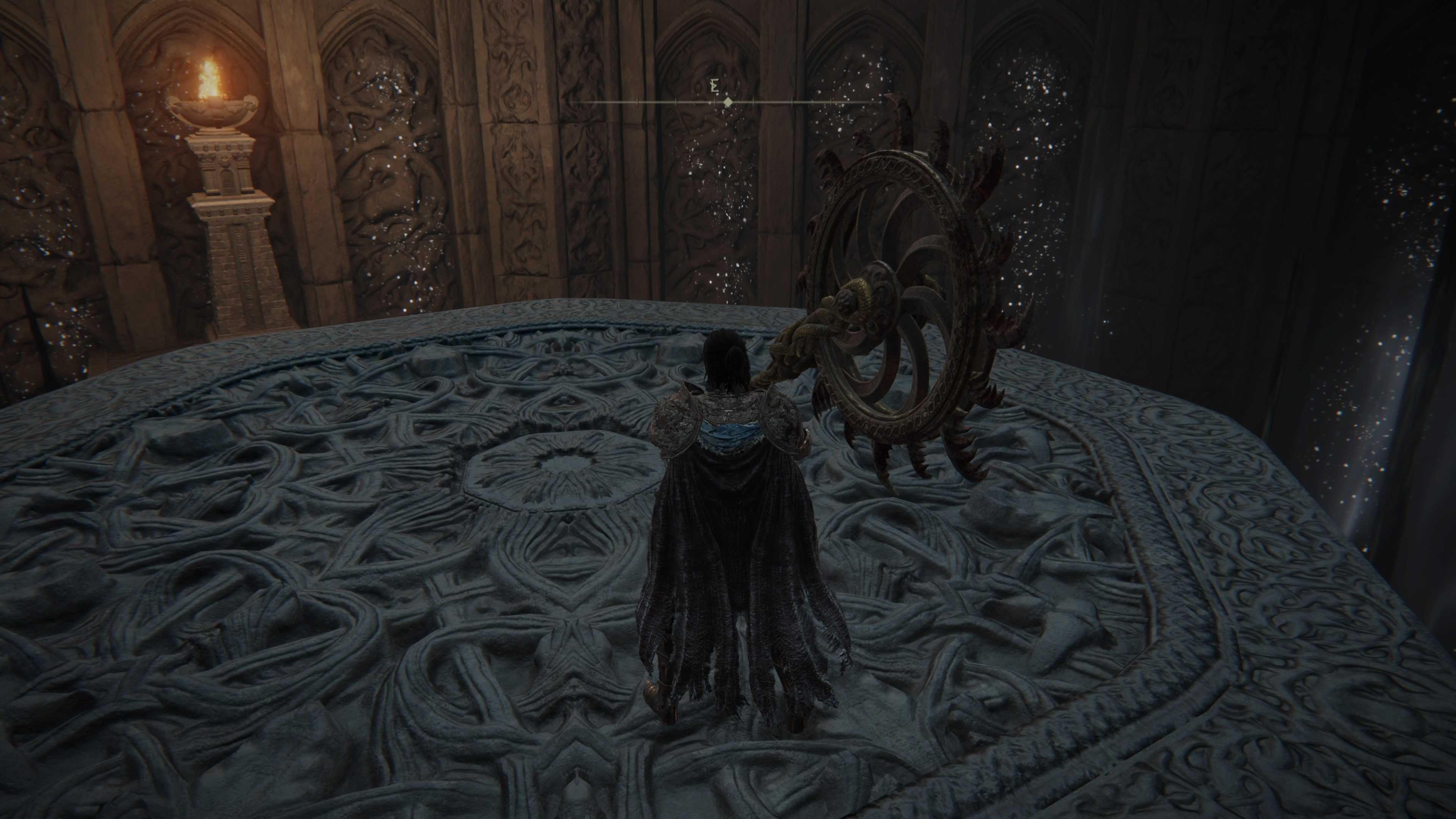 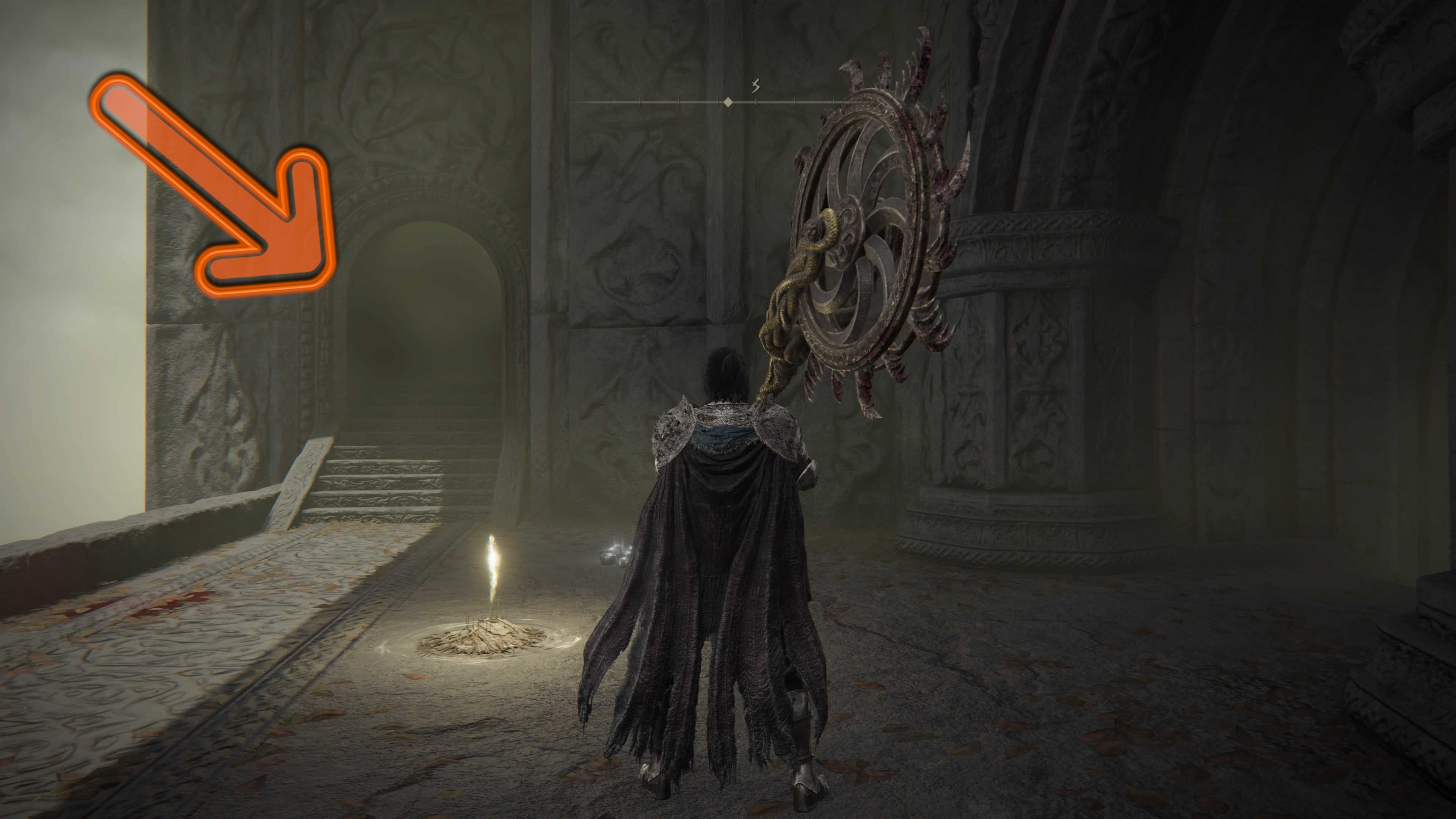 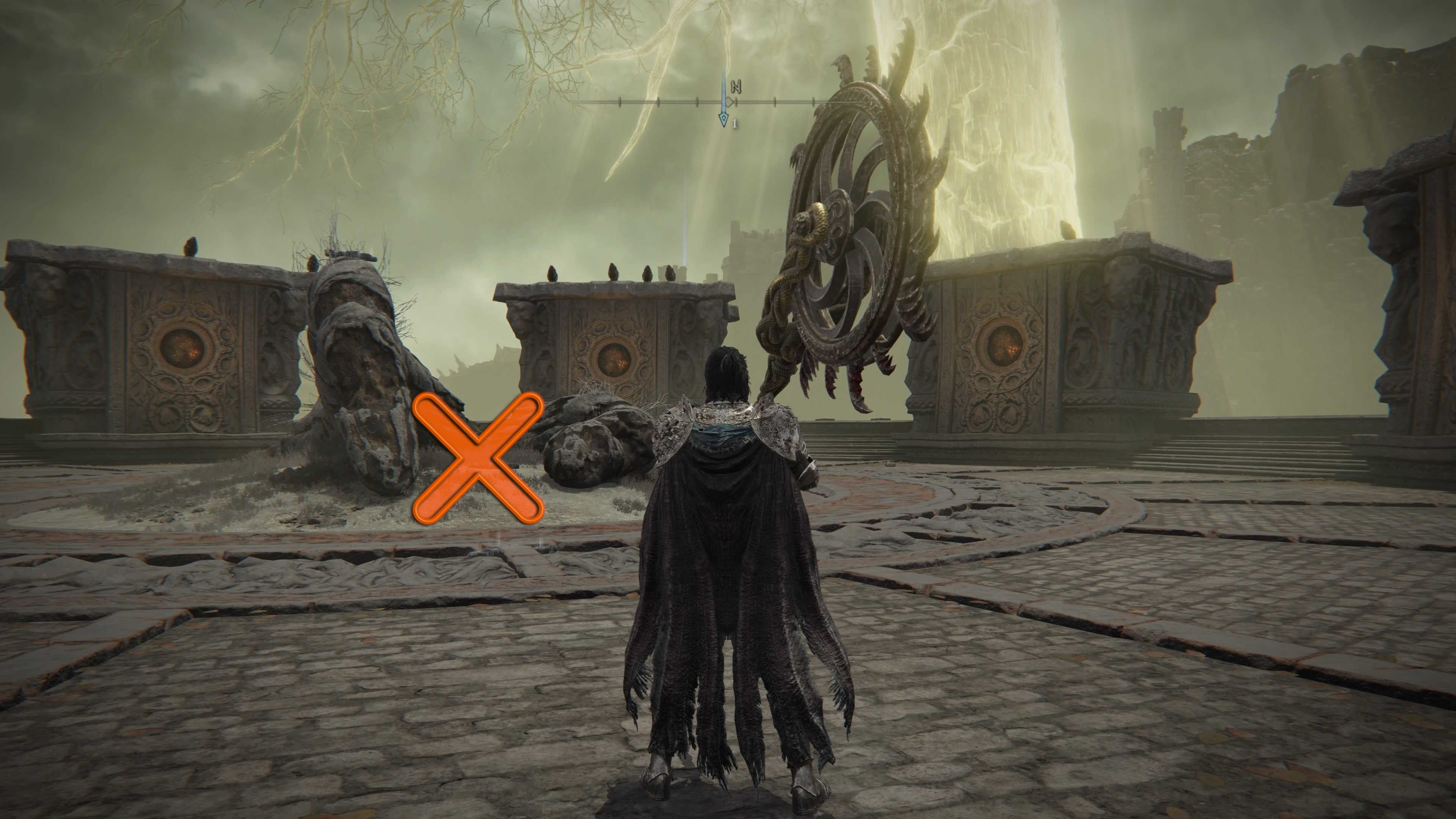 Now that you've been teleported to the imposing doors at the base of the Divine Tower of Limgrave, simply walk up to them and push them open. Relax, you aren't about to get attacked, even if the interior does look exactly like a boss room. Go up the elevator, rest at the site of grace, and head up the stairs to your right.

Once you're at the top, relax again, we promise nothing is going to attack you. Go towards the thing in the middle that looks like two fingers and has a glowing, shimmering light in between them. Interact with it and voilà! Godrick's Great Rune has been restored.

How To Equip Godrick's Great Rune 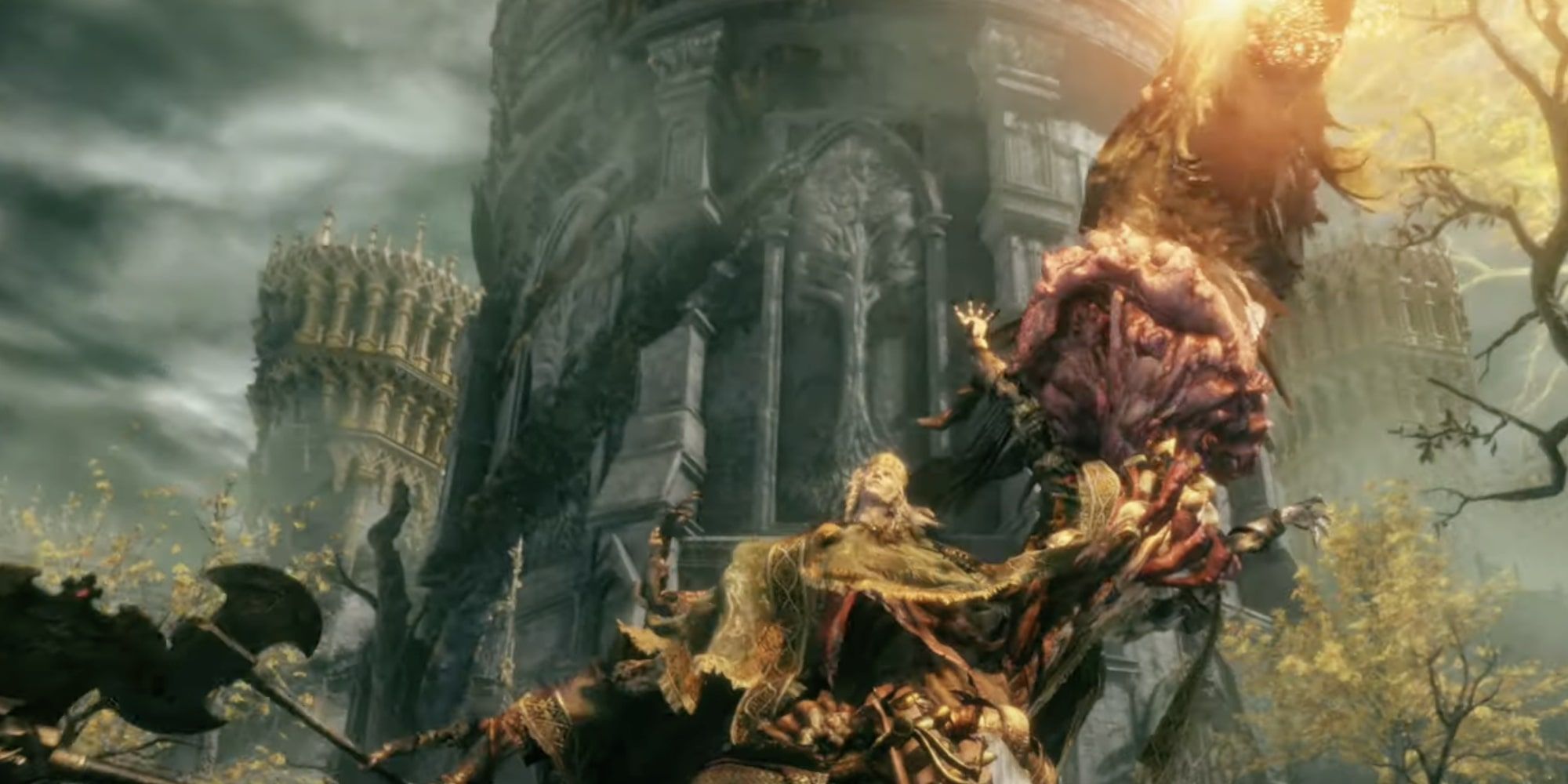 You've restored Godrick's Great Rune, but how do you equip and use it? Go to any site of grace and you should see that a new option has been unlocked: Great Runes. Enter this menu and equip Godrick's Great Rune. It boosts all your stats by five when active – very handy for tough boss battles.

Now that it's equipped, you still need to actually activate it. To do this, consume a Rune Arc. These increase your maximum health and activate whatever Great Rune you've got equipped for the remainder of your current life. Rune Arcs are quite rare, so they're best saved to give you an edge over certain bosses. You get them for repelling invaders and killing the hosts of worlds you invade, though, so maybe try out some PvP.