The Elder Scrolls Online: Console Enhanced – Bethesda’s official name for the MMO’s next-gen update – is coming to PS5 and Xbox Series X|S on June 8. Anyone who currently owns ESO on PS4 or Xbox One will receive free access to the Console Enhanced edition, which features several graphical improvements and a jump to 60fps.

News of the next-gen update arrived during today’s Blackwood Chapter Preview Event, which provided a closer look at all the content arriving in June. The team said the Console Enhanced edition “represents a major leap forward for the game’s performance and visuals on Xbox Series X|S and PlayStation 5.”

You can see the improved graphics in action, thanks to the comparison trailer below:

Here are the graphical improvements the Console Enhanced edition will bring on June 8:

The team mentioned more info about ESO: Console Enhanced will be announced in the weeks leading up to its June 8 launch, so stay tuned for more details.

We also got a closer look at the Blackwood Chapter arriving on June 1. This included more details on the new Companions System, the Gates of Oblivion storyline, and a new trailer.

NEXT: Xbox Games With Gold April Lineup Including Vikings Wolves Of Midgard And Dark Void 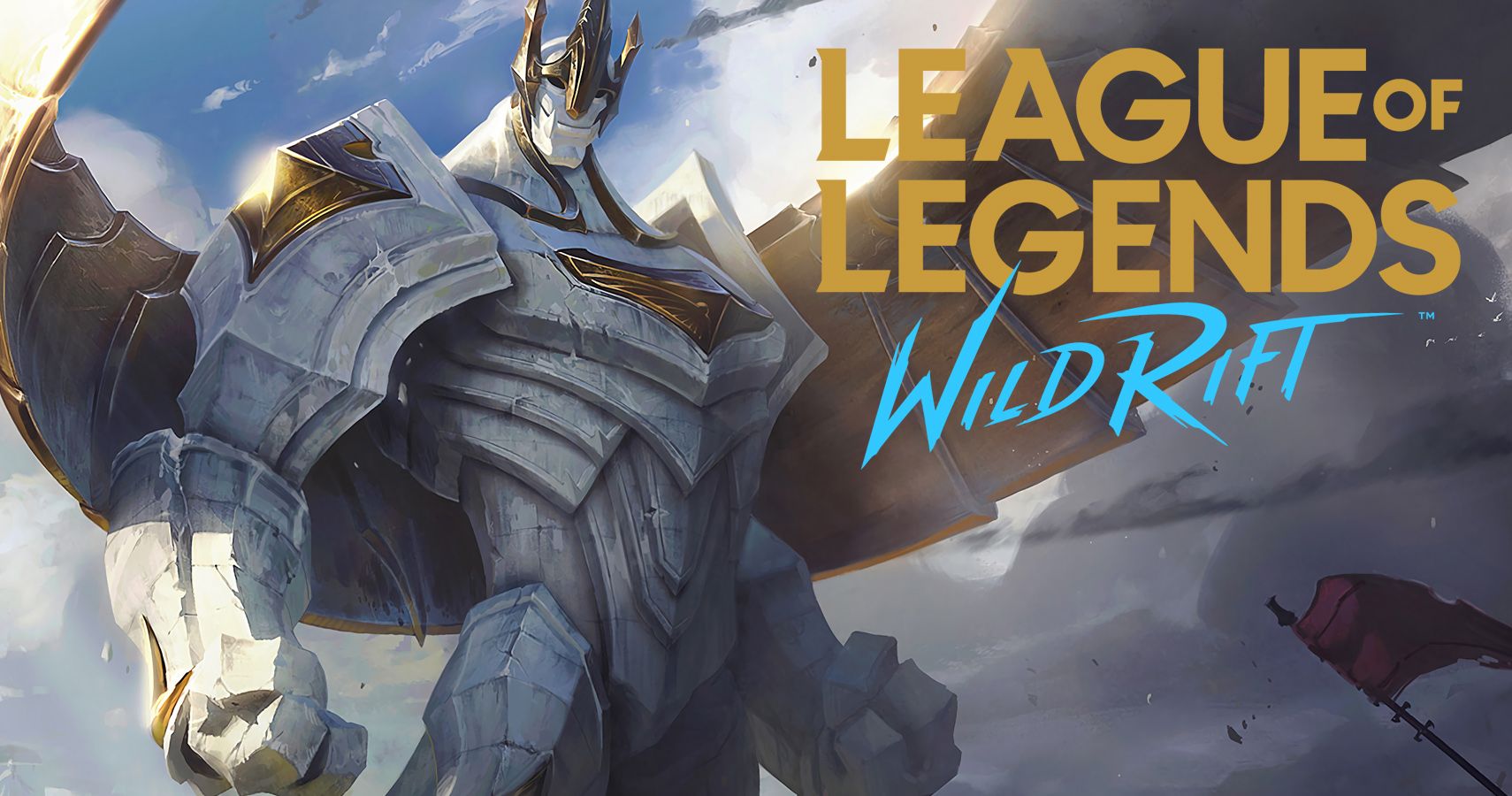