Piloting a ship is what makes Elite Dangerous the game it is. The soaring recreation of the Milky Way is nothing unless you know how to navigate it. Even though flying your own spaceship is the foundation of the game, that doesn’t mean it’s easy. Flying, like everything else in Elite Dangerous, is pretty complicated.

The principles we’ll cover in this guide are relevant throughout your Elite Dangerous journey, from your fledgling Sidewinder to your four-hundred-hour maxed-out spaceship with enough guns to destroy a small planet. Here’s a crash course in piloting.

To Clarify: What Is A Pilot In Elite Dangerous? 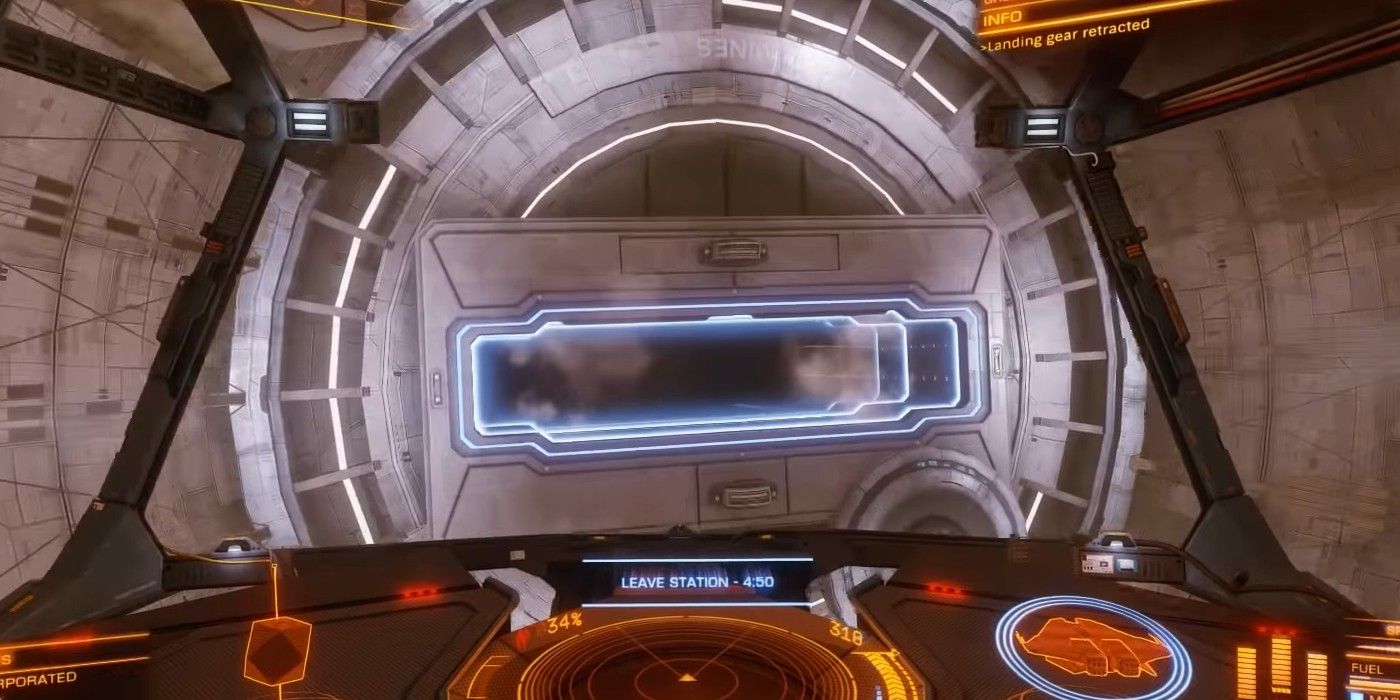 Describing a Pilot as just someone who flies a spaceship is not totally accurate in the case of Elite Dangerous. The term “pilot” is also used by players, and developers, to describe the various different tasks and jobs you can undertake in the game. That’s stuff like mining, bounty hunting, and ferrying rich passengers from space wonder to space wonder.

This Pilot description makes sense: each role requires a different style of ship, ship outfit, and flying style. A Pilot who specializes in taking down valuable bounties is quite clearly going to have to spec their ship in a different way than one who prefers blasting apart rocks.

For the sake of this guide, we’re going to focus on the basics of actually flying your ship. It’s what you need to learn and master before embarking on what most of the game has to offer, anyway.

How To Actually Fly Your Ship In Elite Dangerous 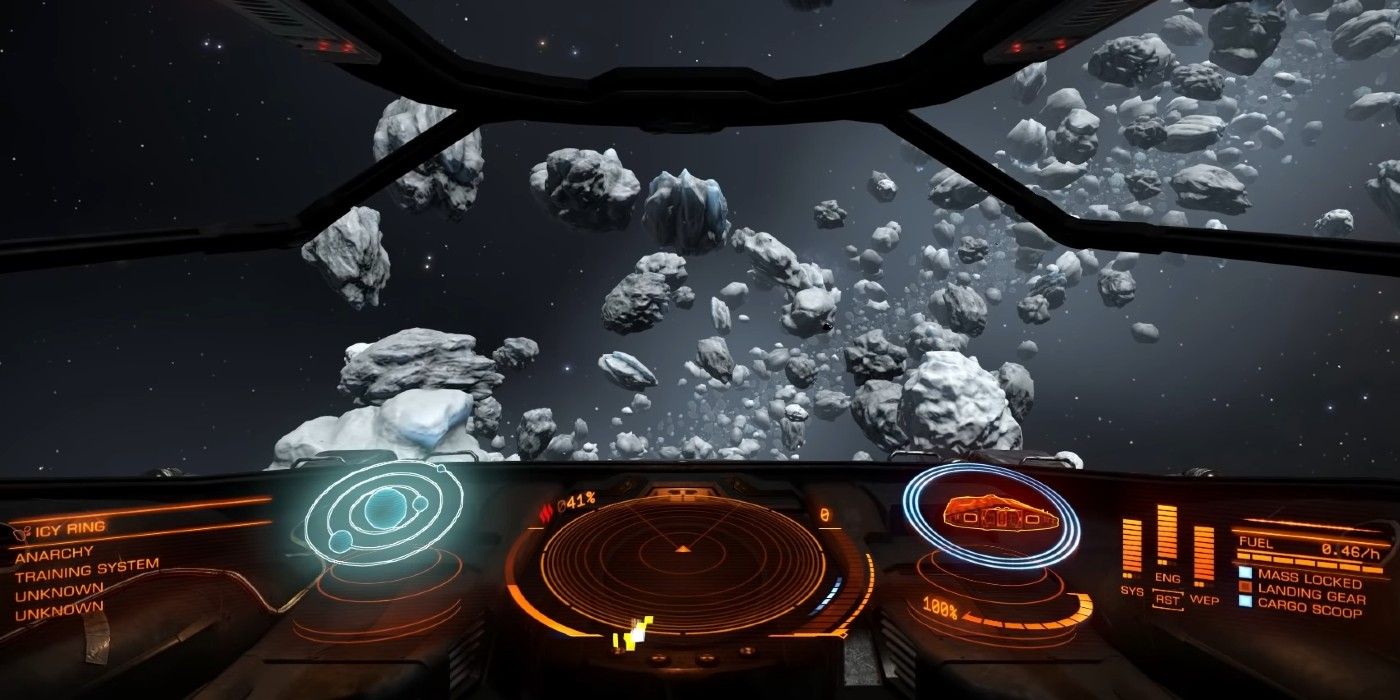 Here’s a simple rundown of the several key areas of your ship you need to be aware of as you begin practicing.

This obviously depends on which platform you’re playing Elite Dangerous on. The keyboard and mouse and key combo and controller are both quite different for this game, especially considering the technicalities of running your ship and the mix of controls available on the HUD.

There is one key thing to remember that carries over between both controller and Mouse and Key players. Elite Dangerous is very unique in its field: you have “six degrees of motion“, an idea that was a big USP of the title when it launched. This means you not only move forward, backward, and up and down, you can also move in circular motions on each axis. This is disorientating at first, but it’s a crucial part of mastering flight in the game.

Understanding The HUD In Elite Dangerous

There are four screens available to you in the ship’s HUD: the center console, the right, and left console, and the down console. Each features unique information about your ship’s trajectory, speed, weapons, power, etc.

Your HUD will become more important when you specialize in a certain role, and you’ll need to use the HUD to manage your ship’s upgrades. 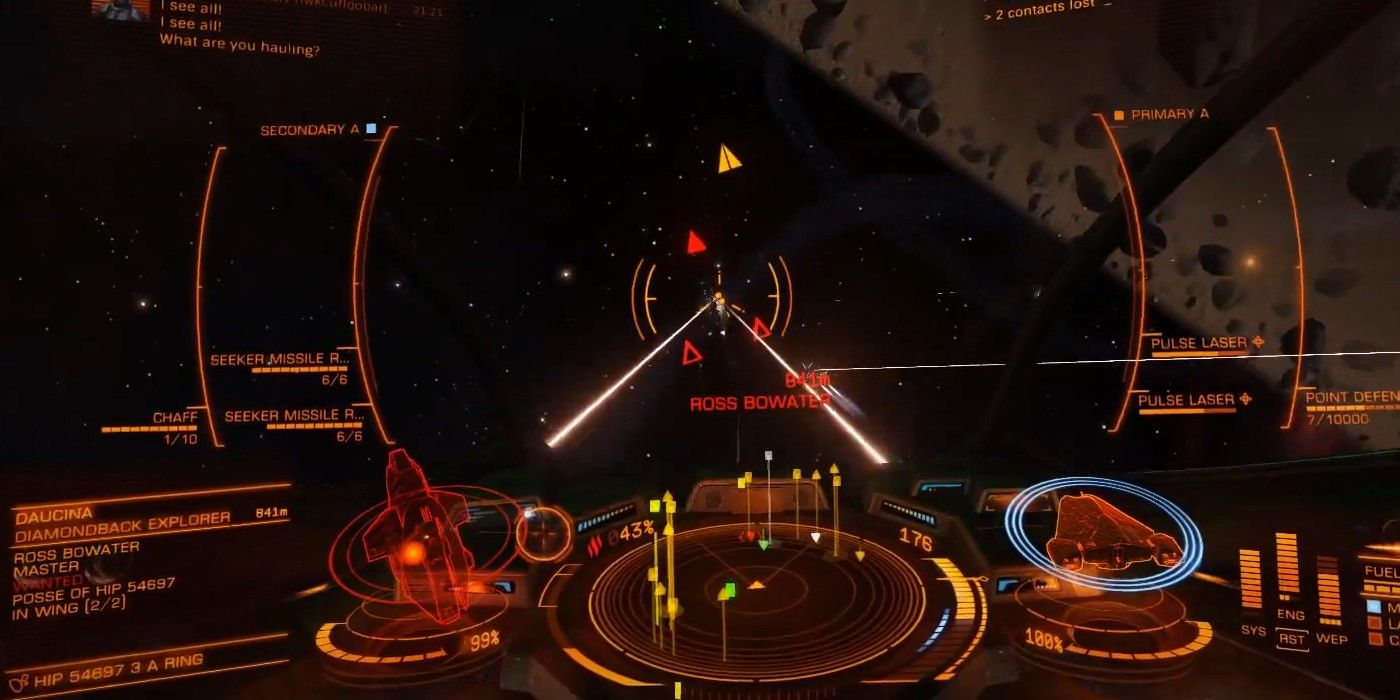 The biggest flight challenge in Elite Dangerous is combat. Here are a few simple tips to help you improve your flight game, and give you a better chance of acing those early dogfights.

For more information on combat in Elite Dangerous, check out our guide to the best Combat ships in the game.

How To Hyperspace Jump In Elite Dangerous 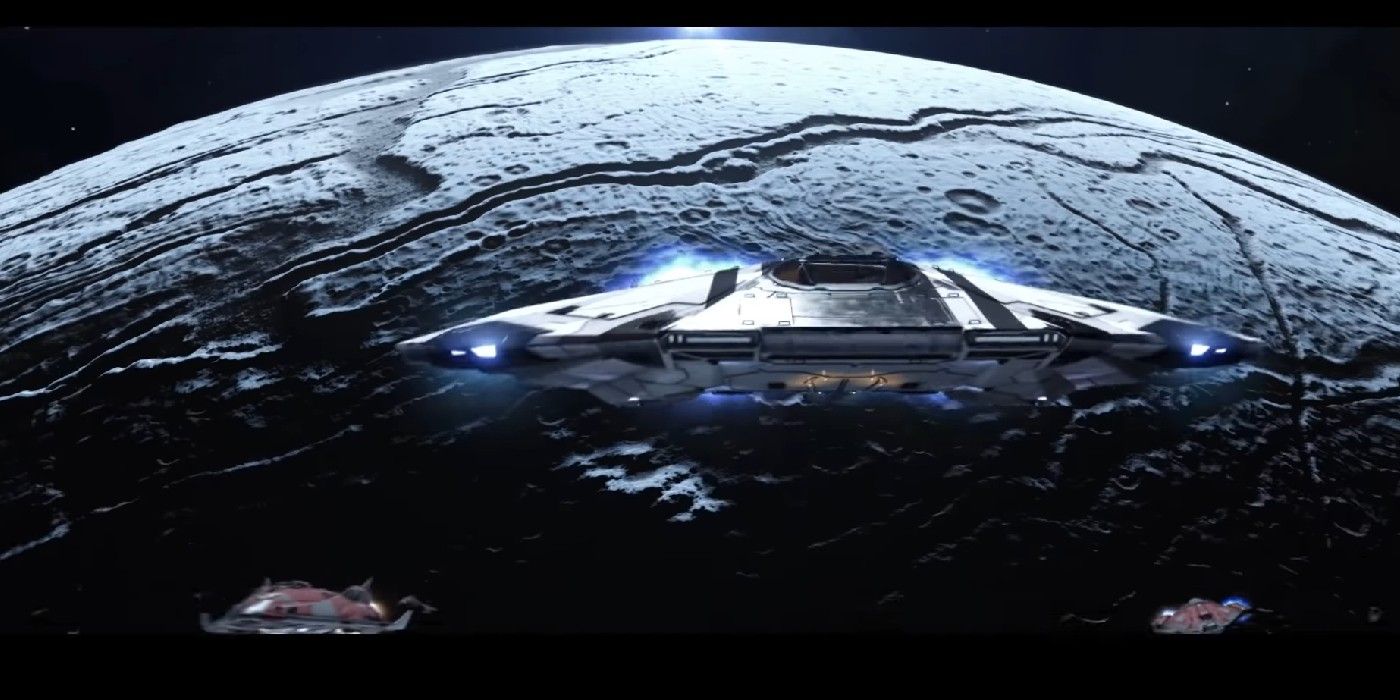 Jumps are an important part of Elite Dangerous, especially for some of the Piloting roles that involve huge distances. Jumps can also be used to get in, or out, of hot situations with opposing ships. Here’s a short guide on how to jump:

Now all that’s left to do is explore.