Swedish holding company Embracer Group has been on the warpath all year, starting with a $1.3 billion purchase of Gearbox Entertainment and following that up with buying Aspyr Media, 3D Realms, Demiurge, Ghost Ship Games, Slipgate Ironworks, Fractured Byte, and more. Now, Embracer is capping off its year of acquisitions by announcing five more.

The biggest of which is Perfect World Entertainment, the publisher behind Neverwinter, Torchlight, and Remnant: From the Ashes. Embracer acquired the publisher for $125 million, an amount that also includes developer Cryptic Studios. Both publisher and studio will be integrated with Gearbox Entertainment.

Perfect World actually operated at a loss in 2021 thanks to the cancellation of Magic: Legends and a gap in its publishing schedule. Embracer plans to turn the company around so it's operating profitably in 2022/2023. 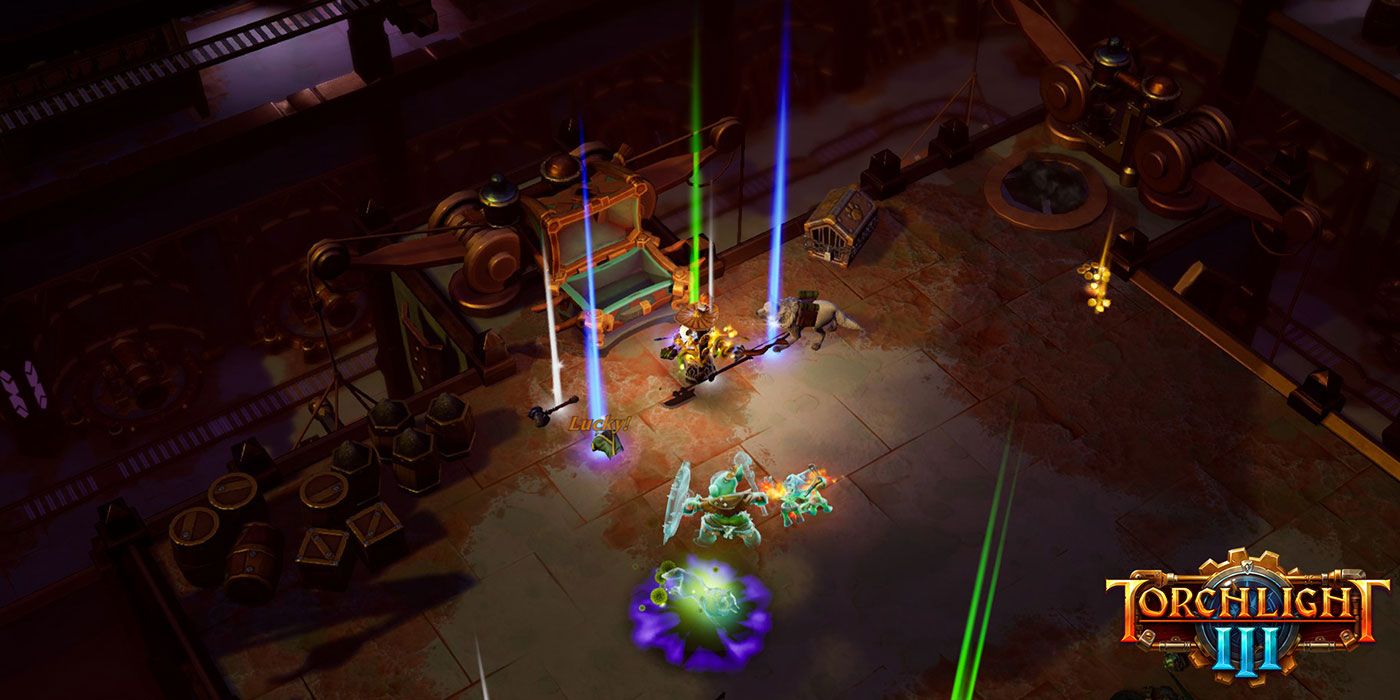 Next up is Shiver Entertainment. The small Miami-based studio was purchased for an undisclosed sum and will be added to Saber Interactive's umbrella of studios. Shiver is best known for developing Scribblenauts Showdown and partnering with Netherrealm Studios for Mortal Kombat 11, but it's also teamed up with big names like EA, Xbox, and Zynga.

Third on the docket is Digic Pictures animation studio. Based in Hungary, Digic has helped create game trailers and cinematics for Assassin's Creed Valhalla, Destiny 2 League of Legends, Warframe, Rainbow Six Siege, and more. No purchase price was disclosed, but with Digic, Embracer now has everything they need to produce a AAA game completely in-house.

The other two purchases include comic book and media company Dark Horse and video-on-demand specialist Spotfilm Networx. Both companies represent a potential expansion beyond games that Embracer could leverage to become a true multimedia powerhouse.

All five companies were purchased for a total of SEK 3.1 billion ($339.7 million). We don’t know the purchase prices for every company Embracer bought this year, but it’s easily in the billions of dollars.