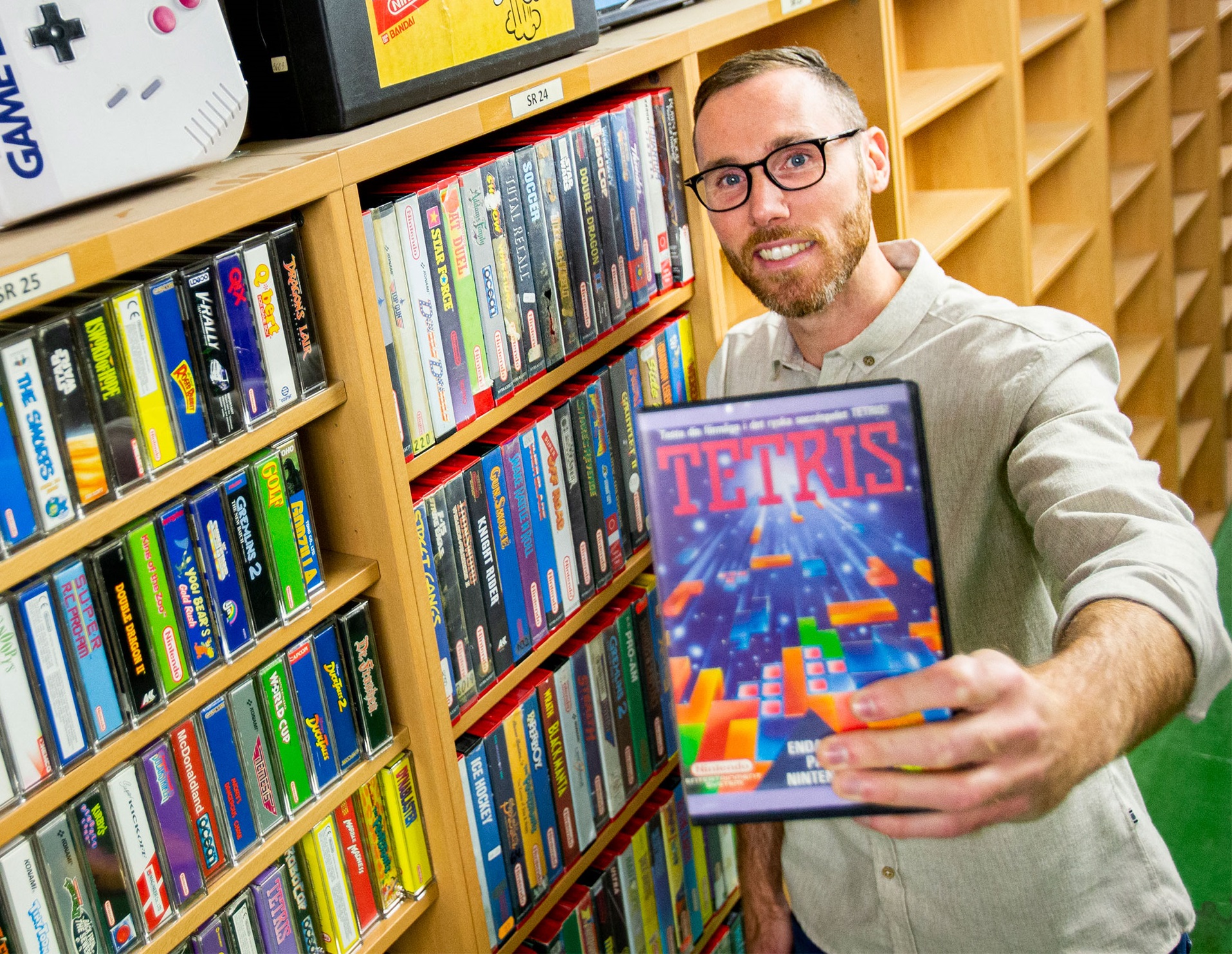 Taking a break from buying games companies, Embracer Group is trying to create its own retro games archive.

Even before its recent acquisition of Square Enix’s Western studios, Embracer Group was making a habit of acquiring multiple games companies.

Now, the Swedish media company has announced its plans to acquire even more games. Not to sell but to create an archive with the intention of saving and preserving video game history.

Its Games Archive, based in Karlstad, Sweden, is still in its infancy, but Embracer has already gathered at least 50,000 games, consoles, and accessories and wants to catalogue and build a database by the end of 2022.

It’s not going to hoard the archive to itself either. There are plans to collaborate with museums and institutions, as well as use the archive to assist researchers and journalists.

While it won’t be made completely accessible to the general public, Embracer does mention opening exhibits that will provide partial access.

‘Imagine a place where all physical video games, consoles and accessories are gathered at the same place. And think about how much that could mean for games’ culture and enabling video games research,’ says David Boström, CEO of the archive.

‘At Embracer Games Archive, we believe that games carry a heritage worth celebrating and safeguarding for the future. Our goal is clear – we want to archive and save as much of the video games industry as possible.’

Embracer is even open to paying for any contributions made by the public. It doesn’t have a definitive list of things it needs yet but if you happen to have a rare or unique collection of software or hardware, you can send Embracer an email with photos and how much you think your collection’s worth.

Game preservation has become quite a hot topic in recent years, especially as the industry moves towards an all-digital future.

The shuttering of certain online stores and platforms renders certain games completely unavailable, and some companies have been criticised for failing to preserve their own history.

Nintendo, in particular, has been accused of wilfully destroying gaming history with its plans to shut down the Wii U and 3DS eShops. Some games were released exclusively through these platforms and Nintendo is offering no alternative means of playing them or plans to archive them.

As useful as the Embracer archive is it’s not going to help with digital games games that disappear from online stores, unless companies like Nintendo, Sony, and Microsoft work more closely with them.