Leena AI, an AI-powered conversational platform used by major enterprises such as Nestlé, Coca-Cola, and P&G, has raised $30 million in a series B round of funding led by Bessemer Venture Partners.

Founded out of New York in 2018, Leena AI is one of numerous conversational AI platforms that enable companies of all sizes to automate conversations through chatbot-like technology. However, Leena AI is carving a niche for itself by focusing specifically on human resource (HR) teams — it’s basically an automated employee helpdesk.

Leena AI CEO and cofounder Adit Jain said that his company is setting out to be a “Siri for employees,” emulating shifts elsewhere in the technological spectrum — it’s about replacing the old way of doing things with something more in line with what people are accustomed to in their everyday lives.

By integrating with a company’s internal HR systems, from SAP and Oracle through Workday and ADP, Leena AI can not only answer general questions employees may have, but it can also give access to personal data and documents such as pay slips and tax information. 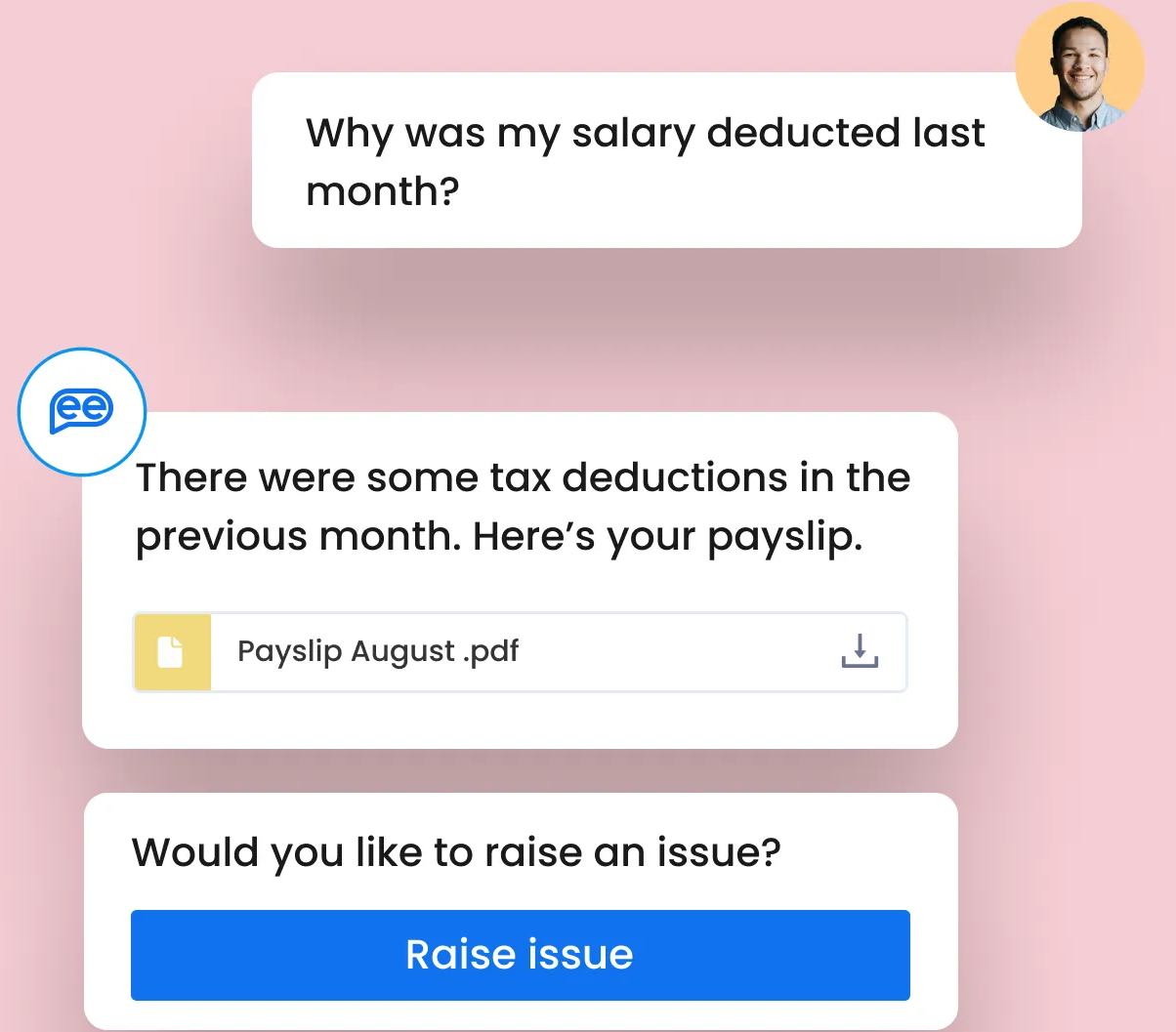 Elsewhere, Leena AI also offers automated employee engagement tools to conduct surveys and garner insights on things such as worker sentiment, analyzing how it evolves over time in relation to proactive changes a company may be making. 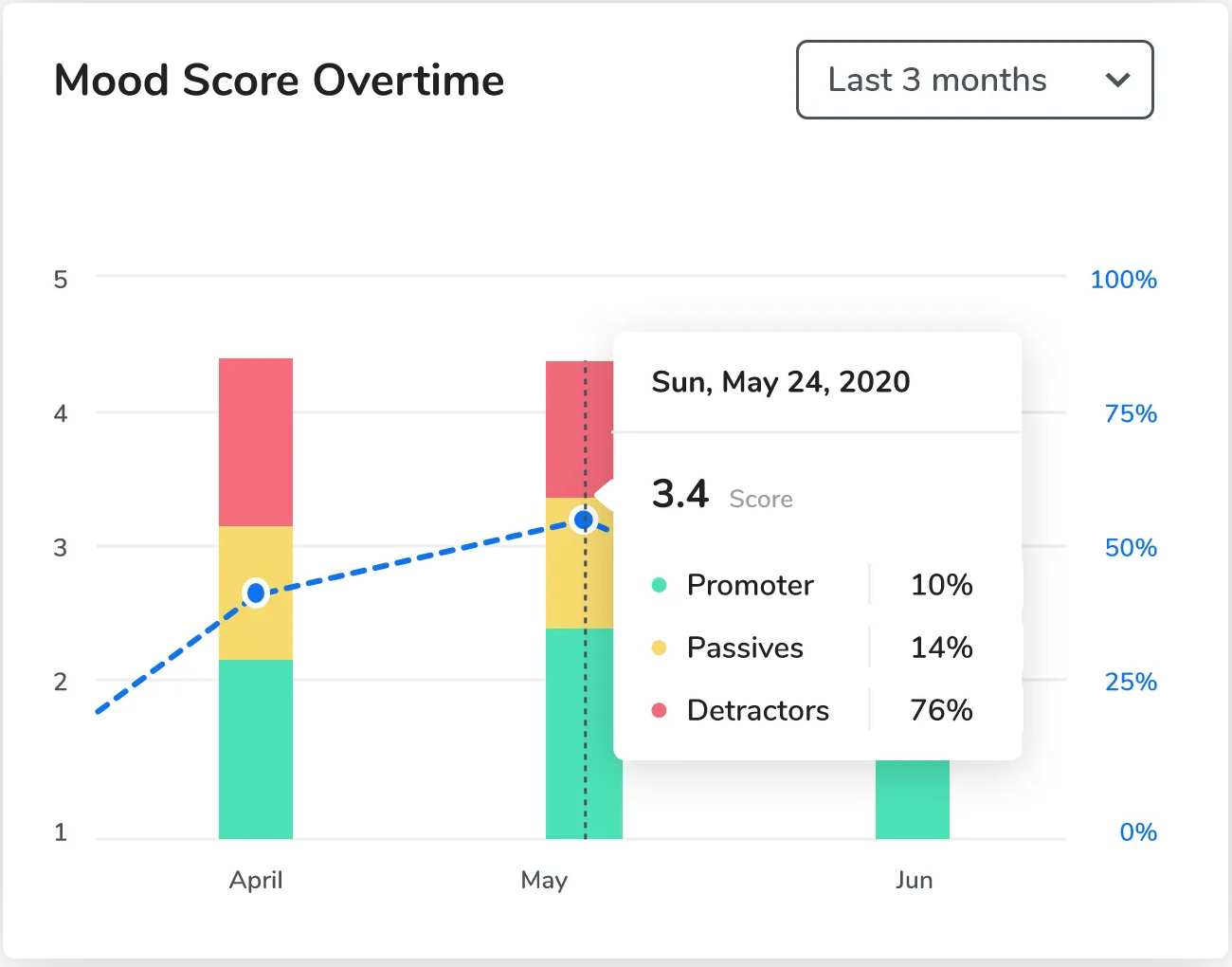 Ultimately, Leena AI is all about saving HR from having to answer every question that comes their way, outsourcing some of the spadework to bots.

Prior to now, Leena AI had raised around $10 million, and with another $30 million in the bank from investors including Greycroft and Facebook cofounder Eduardo Saverin’s B Capital Group, the company is well-financed to expand beyond HR and into other department-specific verticals including IT, sales, and finance early next year.

Since its series A fundraise last year, Leena AI said that it has seen a 300 percent revenue spike and added a slew of high-profile customers to its roster, including Bayer, Reserve Bank of India, Al-Jazeera, HDFC Bank, Odessa, and Icertis, and now covers 3 million workers across 60 countries.