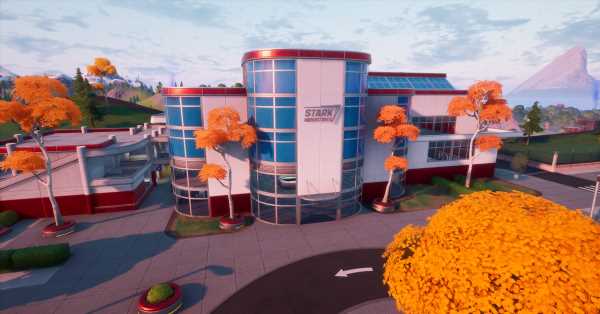 Epic Games is buying an old shopping mall — with nearly one million square feet of space — and plans to convert it into its new global headquarters by 2024.

Epic Games has been based in Cary, North Carolina since 1999, and has 2,200 employees in its global workforce. The company, best known for developing the Unreal Engine and Fortnite, has about two dozen subsidiaries and studios in other locations around the world, acquiring or establishing more than half of them since Fortnite Battle Royale launched at the end of 2017.

Sitting on 87 acres, Cary Towne Center, like many shopping malls in the United States, has struggled to remain open as anchor tenants have left or closed altogether thanks to shopping trends moving online. WRAL-TV of Raleigh noted that only a few stores remain open there, and much of the mall is blocked off. Its current owners picked it up in 2019 for $31 million, then got the Cary Town Council to approve its rezoning, which would permit office use, hotel rooms, and multi-family housing in addition to commercial space.

It’s unclear how much of those plans will go forward under Epic, but because of the rezoning, Epic can get started on its new campus immediately. The company said it will work with the Town of Cary on a $193 million sports and recreation center that had been planned for the site. An Epic Games spokesperson told the Triangle Business Journal that the campus would include office buildings and recreational spaces.

Privately-held Epic Games reported a $1.78 billion round of new funding in August 2020, valuing itself at $17.3 billion. The company had planned to expand its existing location in Cary, which it has owned since 2015, with a 500,000 square foot facility that would accommodate up to 2,000 employees. Those plans are off, WRAL reported.