Sonic Origins has finally released – SEGA's collection of games featuring the blue blur. New and old fans alike can go back through Sonic's history and play some of his original adventures. The game compiles Sonic the Hedgehog, Sonic the Hedgehog 2, Sonic CD, and Sonic 3 and Knuckles. This collection has new options, such as official widescreen support, a story mode that connects all four games as one continuous adventure, brand-new cutscenes, a challenge mode, and more. Needless to say, even fans already familiar with these games will have plenty of reason to go back and foil Dr. Robotnik's plans. 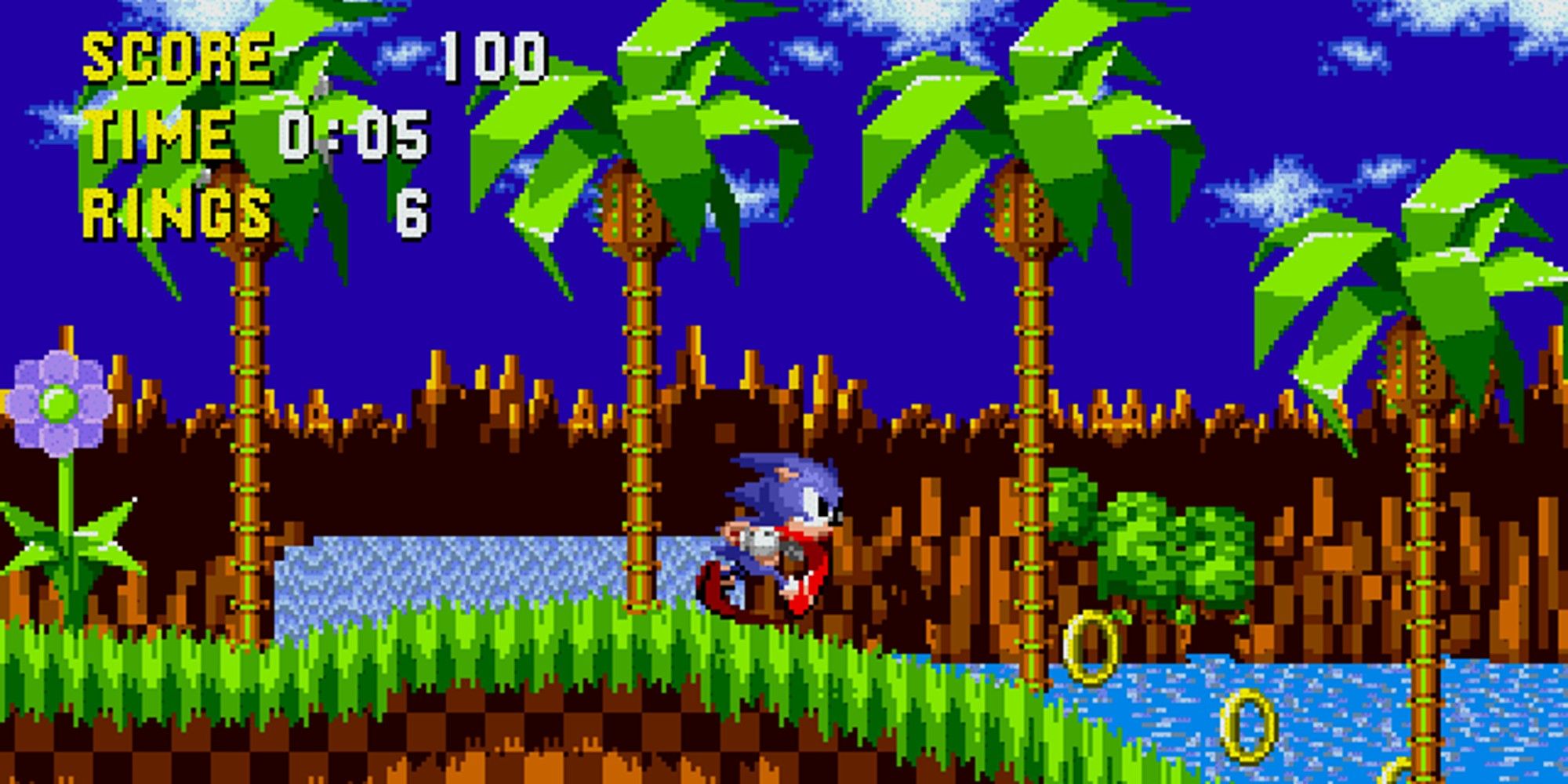 Sonic the Hedgehog was the game that put SEGA and its Genesis console on the map. It was developed under the idea of speed, showing off both the skill of the developers and the power of the system it was attached to. While Sonic the Hedgehog hasn't aged as well as other games in the series, it still deserves its place in gaming history. It was the birthplace of many iconic elements of the franchise, including a catchy soundtrack, badniks, the confrontation with Dr. Robotnik, trippy special stages, and the famous Green Hill Zone.

Some of the game's levels have been maligned by the fans, including Marble Hill Zone and Labyrinth Zone, but it has withstood the test of time. This is also not the first time the game has been ported, so those who don't want to purchase Sonic Origins still have other ways of accessing this game on modern platforms and mobile devices. This latest version allows you to play as Sonic, Tails, or Knuckles – something that not every version of the game can boast. 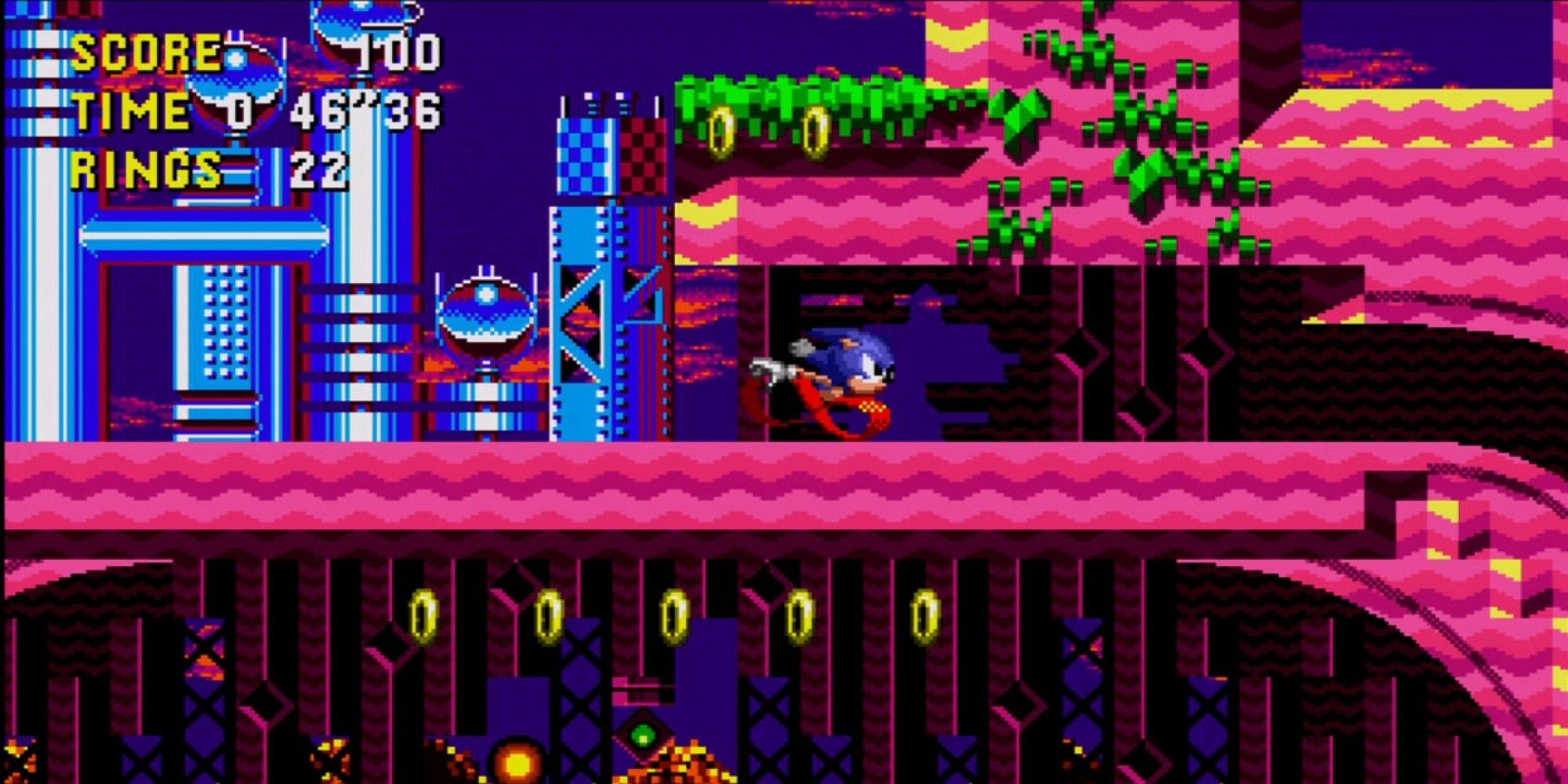 When it comes to iconic cutscenes in gaming, Sonic CD probably comes to the top of the list. If you're a fan of the art style seen in Sonic Mania and its promotional material, that came directly from Sonic CD. Released for the SEGA CD add-on, this game sought to provide some technical and mechanical improvements to the Sonic formula. The game has been available on PC for some time, but this proper console port will likely be many new players' first time in this adventure.

The main gimmick of Sonic CD is that you can time travel to the past and future. Depending on how you progress through each level, you can see different outcomes in different time periods, adding stellar variety even when compared to modern 2D platformers. Sonic CD also added new animations, iconic levels, and a new villain to the mix. If you're a fan of Metal Sonic, then you'll be thrilled to know that this game is where the robot came from. Sonic CD also has arguably the best special stages of the classic area that were later re-imagined for use in Sonic Mania. 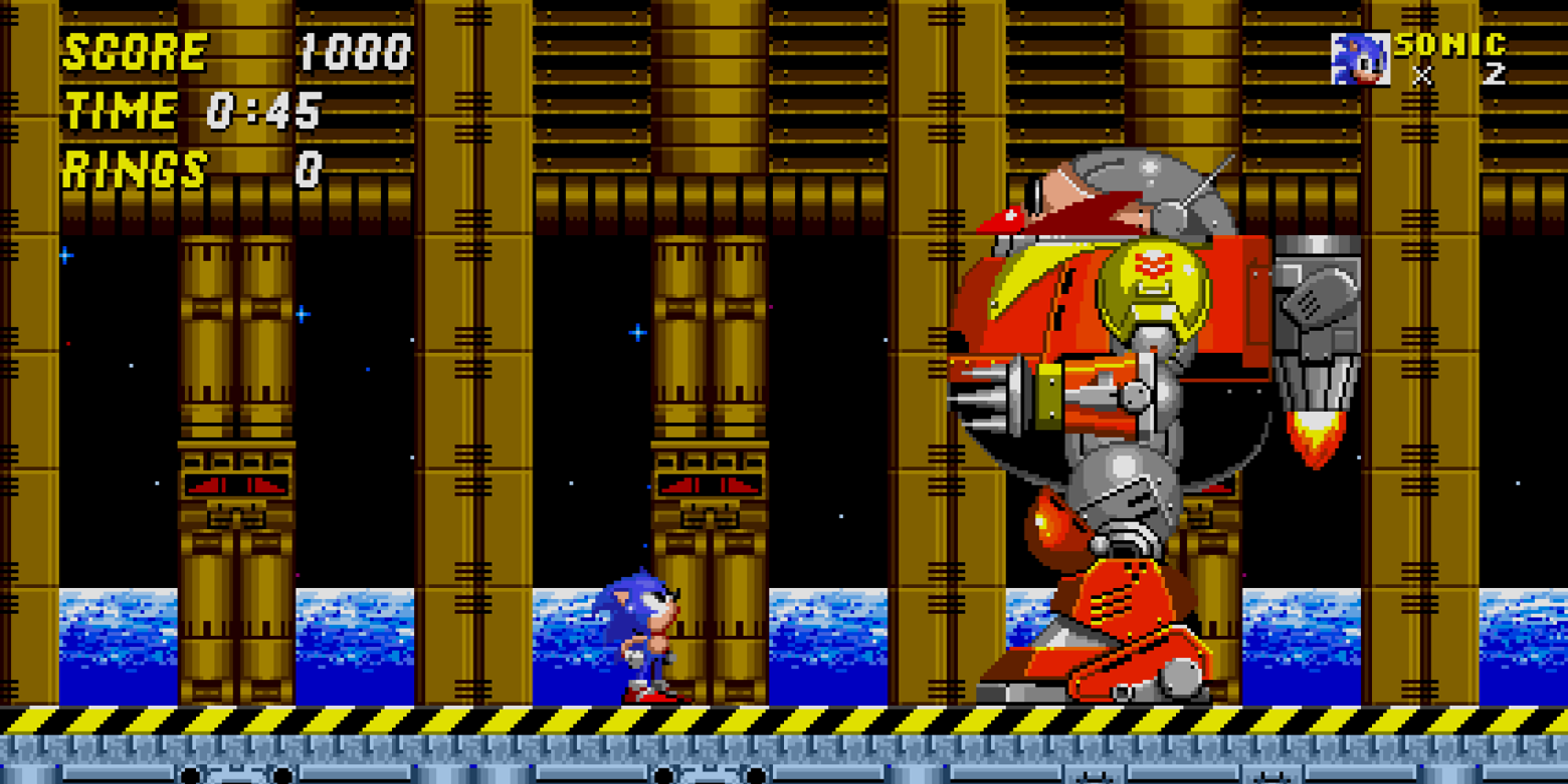 After SEGA released Sonic the Hedgehog, the developers were presented with a big issue: how does one take one of the most popular games of the generation and improve on it. The answer is to tighten up the level design, add new characters, and keep up the funky music. Sonic the Hedgehog 2 is an improvement on the original game in every way. Emerald Hill cements itself as a superior version of Green Hill Zone in everything except maybe music. Chemical Plant Zone maintains a spot in the beloved legacy levels from the blue blur's history. Sonic the Hedgehog 2 also featured the first appearance of Mails "Tails" Prower, one of the most important characters in the franchise.

One player can control both Sonic and Tails, or you can play side by side through the levels. In the Sonic Origins version of the game, you can go through as Sonic, Tails, Knuckles, Sonic and Tails, or Tails and Knuckles. With these new character combinations, you can explore the levels in ways not previously available. This version also includes the Hidden Palace Zone, which was a new, secret area developed for the mobile port of Sonic the Hedgehog 2. It also includes new visuals for the special stages. Once blurry levels full of confusing perspectives, they are now clear and bright zones that fit alongside the main levels of the game. This is a great game made even better by modern enhancements. Sonic fans owe it to themselves to play this one.

1 Sonic The Hedgehog 3 And Knuckles 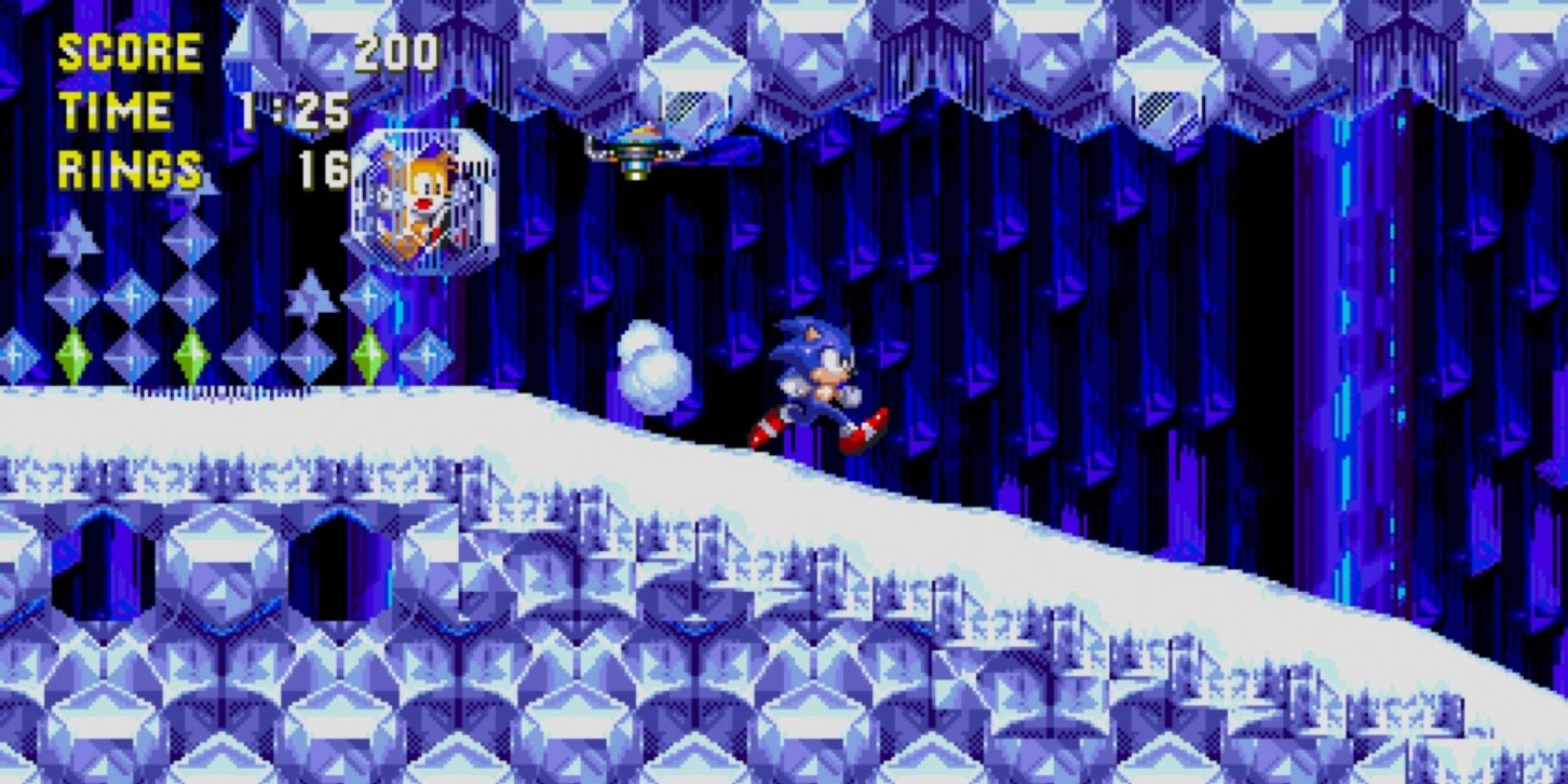 Other than creating a meme about video game titles, Sonic the Hedgehog 3 and Knuckles has nearly been forgotten to history. For the longest time, the game wasn't officially ported over since the Sonic Mega Collection. While many of SEGA's other Sonic games received modern ports on mobile and PC, the third numbered game in the series was always left out.

This was especially devastating because Sonic the Hedgehog 3 and Knuckles is arguably the best of the classic games. It allowed you to play as the main three characters in their own adventures and made use of their abilities. It also had some of the most memorable set pieces in franchise history, including Eggman burning the forest and Sonic sliding down a mountain on a snowboard. As it turns out, the issues with porting the game came down to the soundtrack, which was rumored, and recently confirmed, to be worked on by the late Michael Jackson.

Now, Sonic the Hedgehog 3 and Knuckles has finally made the leap to the modern era with remastered visuals and widescreen. Unfortunately, the music from the original didn't make the cut, and the new tracks likely won't hit the same notes as the old ones did. Nonetheless, this game is the standout Sonic title of its generation and remains an excellent title to get lost in.