Fall Guys is celebrating the holiday season by giving all players a free Santa Claus outfit. To pick up the jolly red suit, just log into the game between December 21 and December 25.

Devolver wasn’t content to just give away free gear – it also put together a two-minute live-action trailer. In it, you’ll watch a Fall Guy struggle to fit in with the real world as they accidentally topple Christmas trees and smash snowmen. Eventually, the lovable bean is accepted for who they are, and gifts their newfound family with the same Santa suit you’ll be able to nab in-game.

Check out the weird trailer below:

Fall Guys kicked off Season 3 last week, giving you new stages, new gear, and new challenges to work through. It might not be as popular as it was several months ago, but Fall Guys continues to have a thriving community. It’s frequent updates – and wild sense of humor – has made it one of the standout titles of 2020.

Beyond all the Christmas festivities, Fall Guys has also added a Ninja outfit to the game. The addition to the wardrobe was marked by a special show featuring Ninja, where he discussed his favorite rounds. The outfit quickly became one of the most popular in all of Fall Guys, with dozens of beans donning the iconic blue wig within hours of its arrival.

If we had to guess, we’ll probably see the exact same thing happen with the new Santa suit. 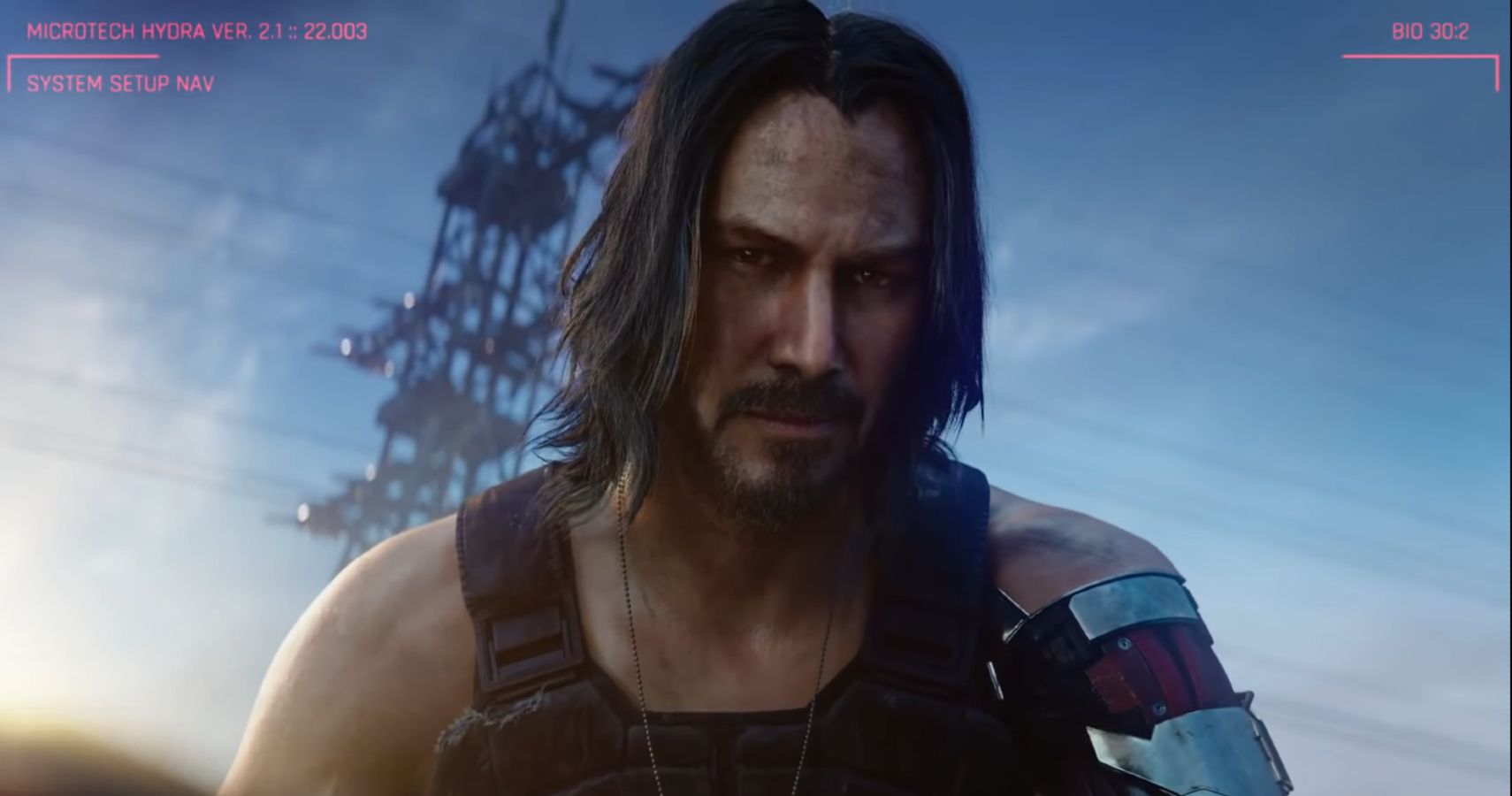