Fallen Legion: Rise To Glory has a few boss types. Nearly every boss falls into one of these broad categories, and they are Exemplars, Full Fledged, and Throwaway. Mercer most definitely fits into the latter of those categories. Heck, he doesn’t even have a unique model – it is used in later missions as a standard enemy.

This makes Mercer quite the underwhelming opponent – at first. However, Mercer, whilst looking fairly generic, has a unique set of skills that make him stand out more than the other throwaways you have taken down up until this point. In fact, Mercer has more attacks than most other bosses, and this makes him uniquely challenging. 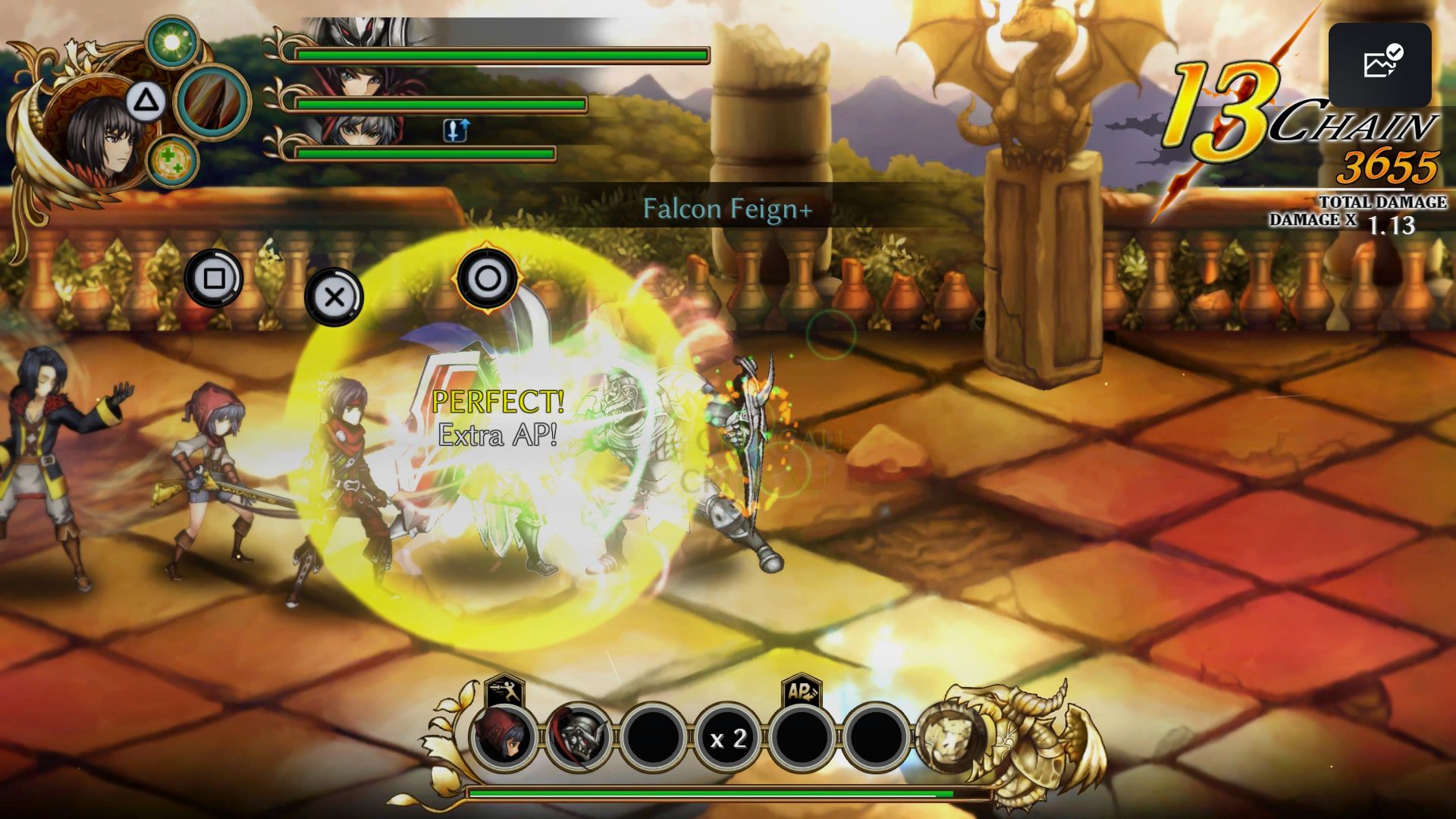 Mercer is a tank first and foremost. He is slow, he doesn’t deal much damage, and at first, his attacks are fairly underwhelming. As the fight rages on, however, Mercer slowly expands his toolkit and is able to unleash devastating attacks with very little downtime.

Which Exemplars To Use 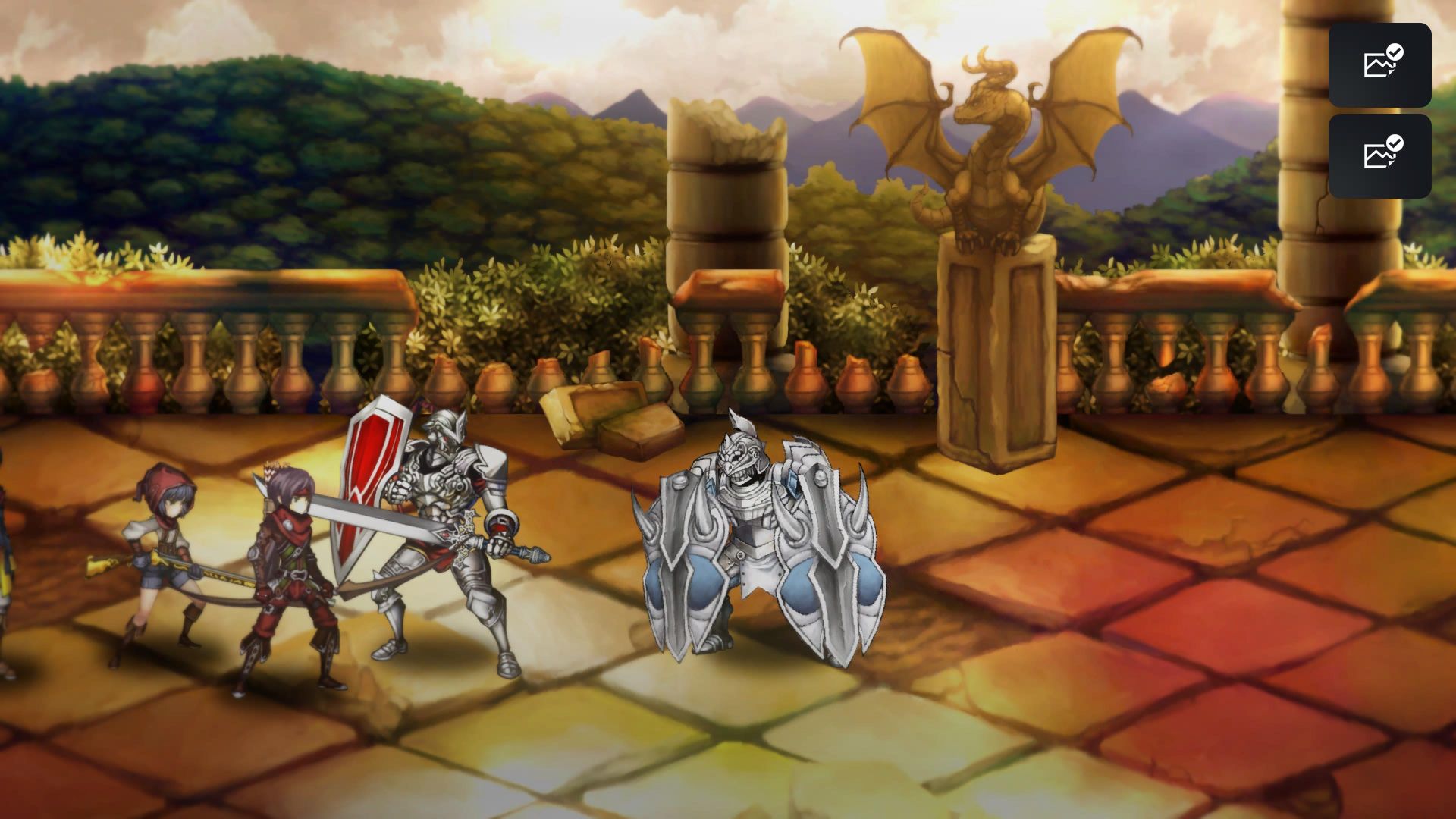 Zulfiqar is an excellent tank, as per usual. His stats are great, and his Link Attack is outstanding at providing on-demand defence. Backing him up should be Apollon. Apollon has access to Falcon Feign which can reduce Mercer’s defences, making him much easier to damage (and kill).

For your final slot, consider a character like Winchester or Mjolnir – basically, you want a DPS Exemplar. This will round out your team and make taking Mercer down that little bit easier. 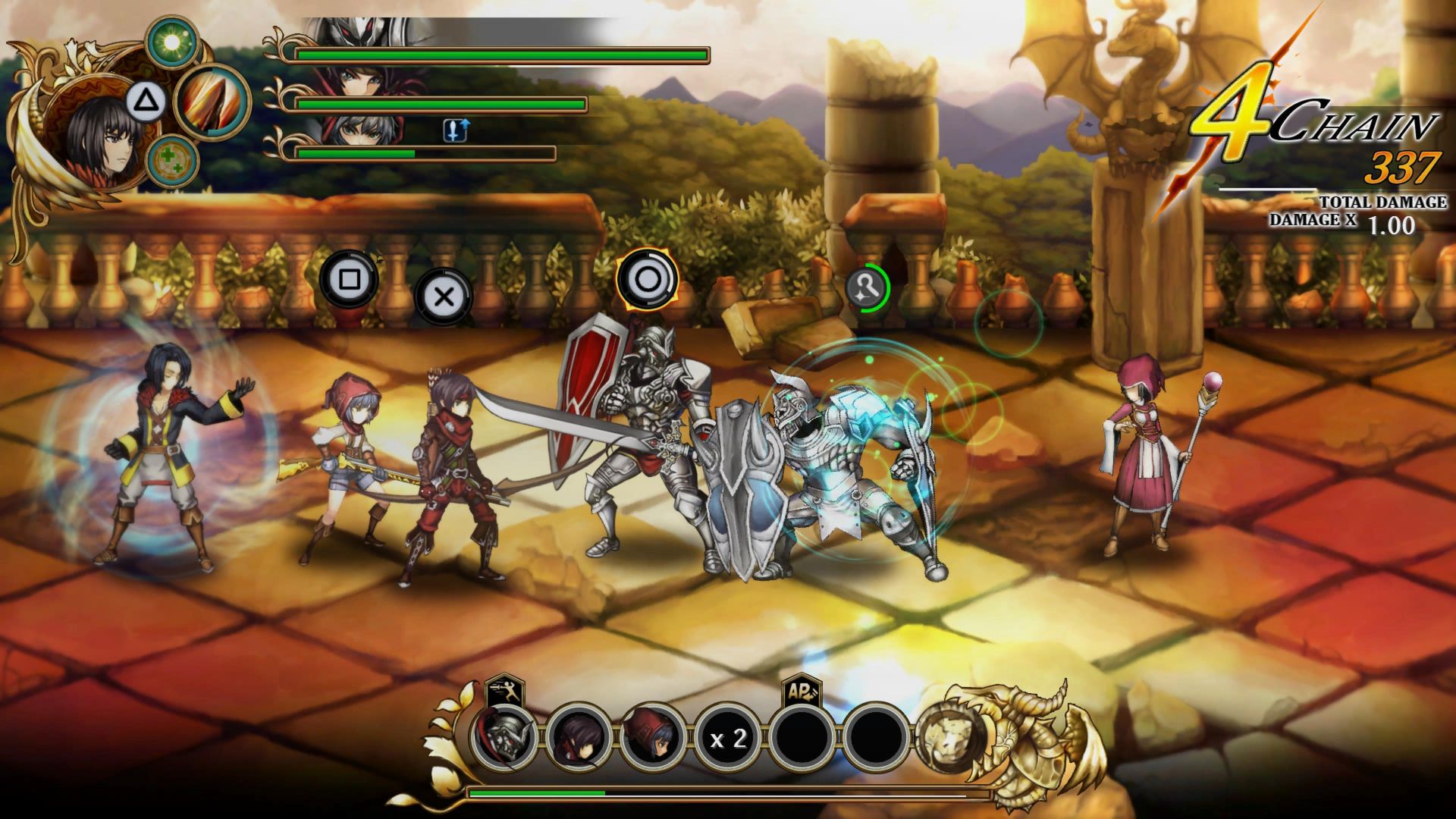 The strategy here is to kill Mercer as quickly as possible. His Speallweaver buddy is more than a nuisance, and if Mercer is a round too long, his overwhelming attacks can really take their toll. Thankfully, many of his attacks are fairly easy to block due to the speed at which they travel.

A constant stream of aggression should do the trick, and remember to use Zulfiqar’s Link Attack to block on a whim. With Mercer down, you are free to move on.