With the Manticore dead, Laendur is back doing his usual rebelling. This of course means traipsing around the countryside, fighting monsters, bandits, and enemy soldiers. More importantly, this means Laendur is subduing more Exemplars. Fallen Legion: Rise To Glory’s latest Exemplar, is the hammer-wielding (and aptly named), Mjolnir.

Mjolnir is all about the smack. His hammer is bigger than he is, and that’s quite the feat considering how wide (if short) this hairy ball of rage is. He hits hard, he’s deceptively fast, and by the Divine, he will end any Exemplar's life that gets in his way and isn’t packing some serious reflexes. 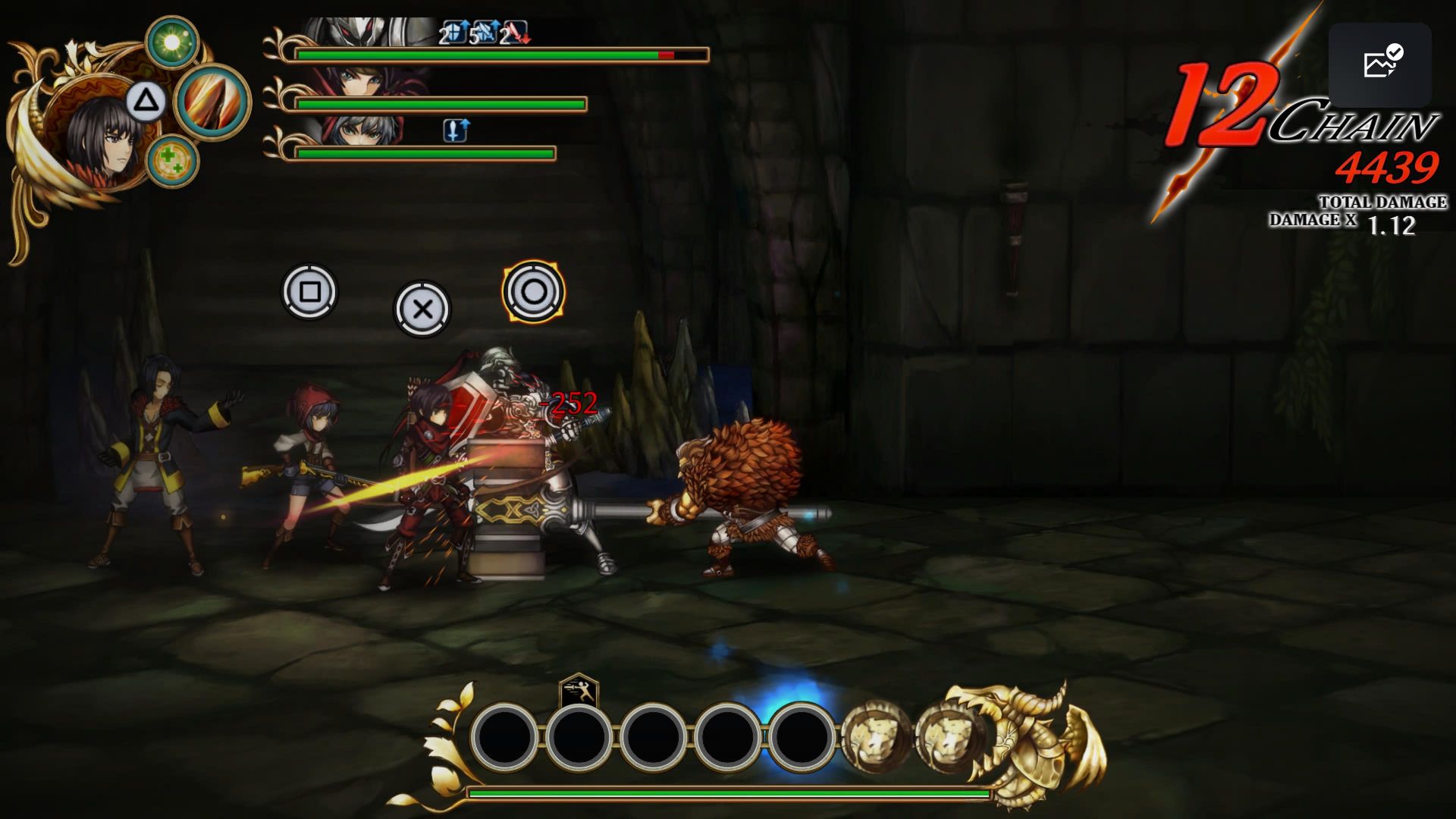 Mjolnir has a fair few attacks, but they all tend to follow the same core idea – hit the thing with the hammer. He has a few mixups to, well, mix things up, but in general, if you can stop a hammer, you can stop Mjolnir. 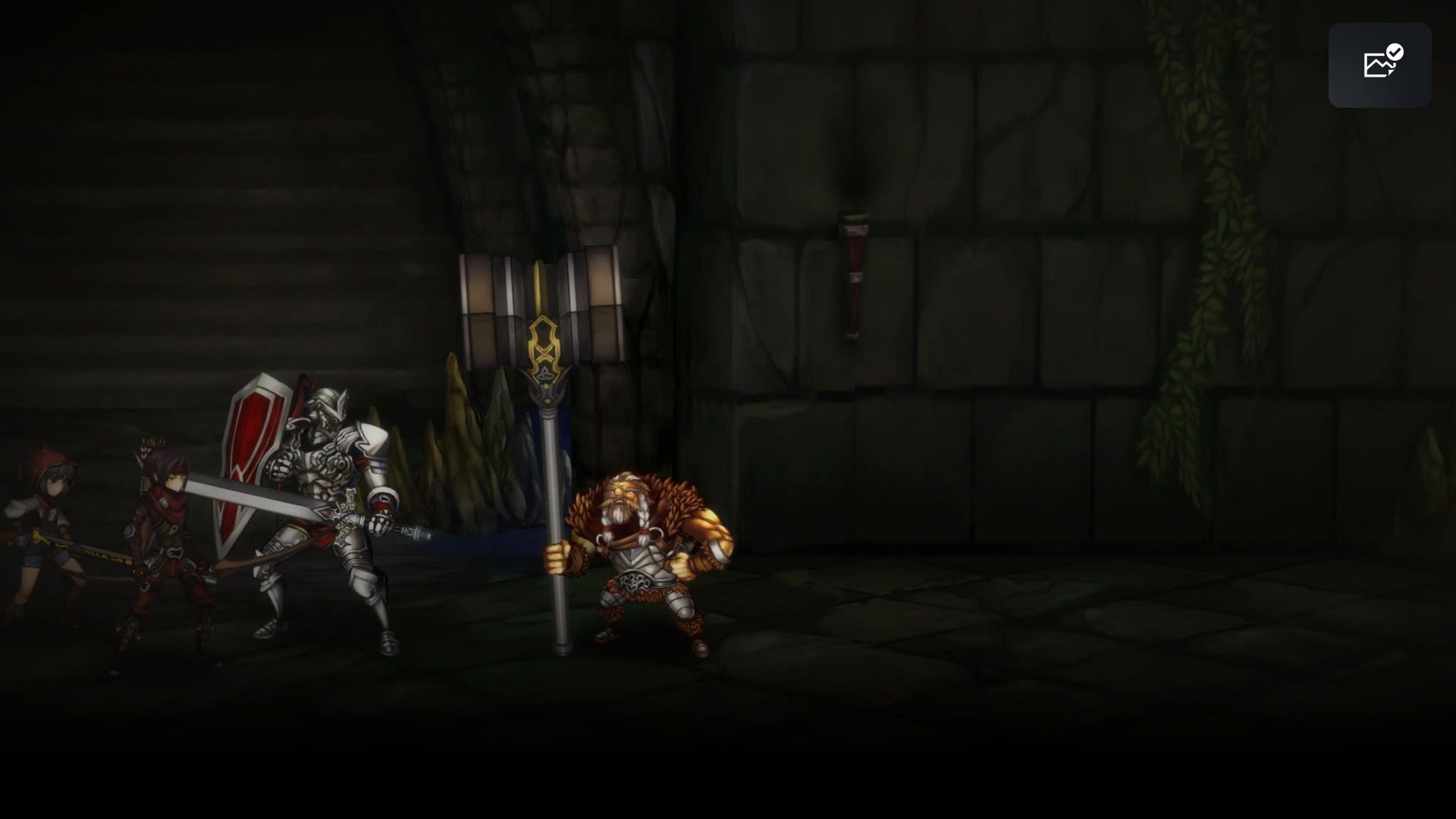 Mjolnir doesn’t have any unique mechanics. A lot of what he does here has been seen before. For example, Zulfiqar also had deceptively fast attacks, and several enemies have had infinite attack combos. The trick to Mjolnir is to shut down his mix-up game. This can be done simply by learning his Overhead timing. If you can land this parry, you will never see the rest of his combo.

This is ideal since any combo that follows from his Overhead Strike does a lot of damage – especially his full combo.

Which Exemplars To Use 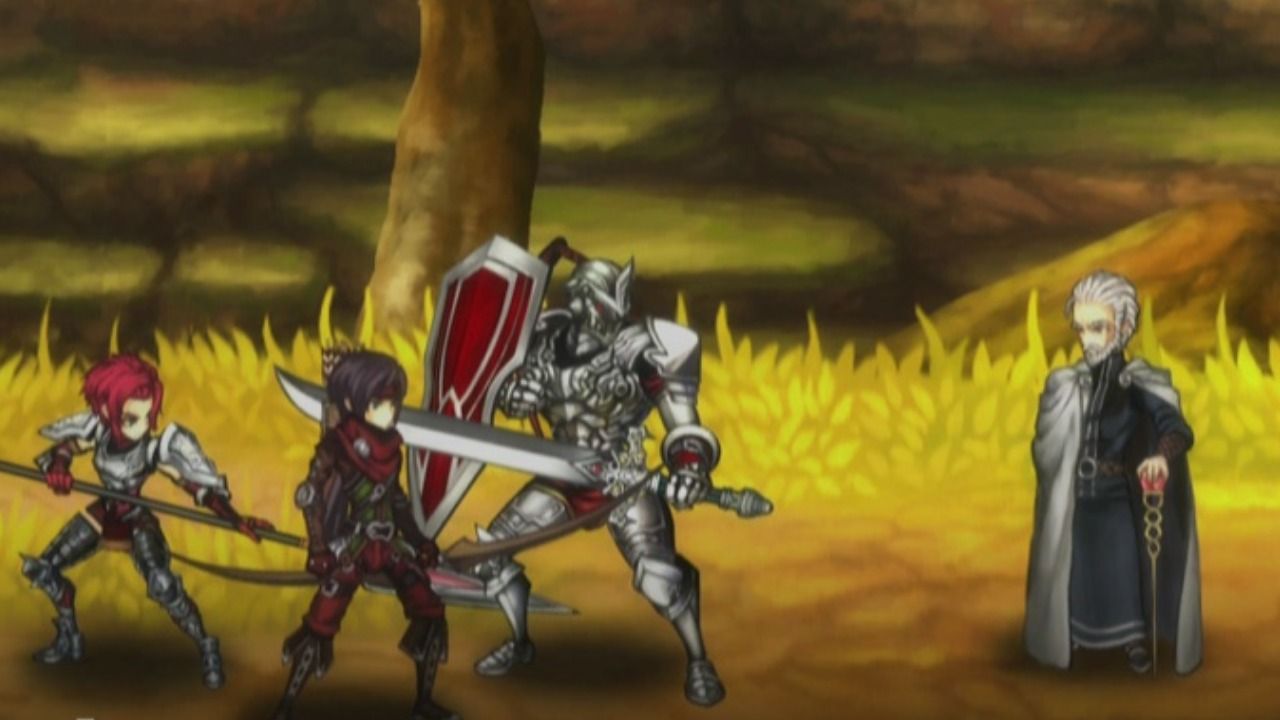 We found that running a team consisting of one tank and two ranged DPS was ideal in this fight. We chose to bring Zulfiqar as our tank as, well, he is the only one Laendur has access to at this point. He also just so happens to be an excellent Exemplar in general as his Link Attack is outstanding.

For ranged DPS, we brought along Apollon and Winchester, although Dardanelles would have been a great pick too. Winchester deals great damage and has a relatively quick attack speed. Apollon on the other hand has access to a potent defence debuff that can be used to kill Mjolnir faster. 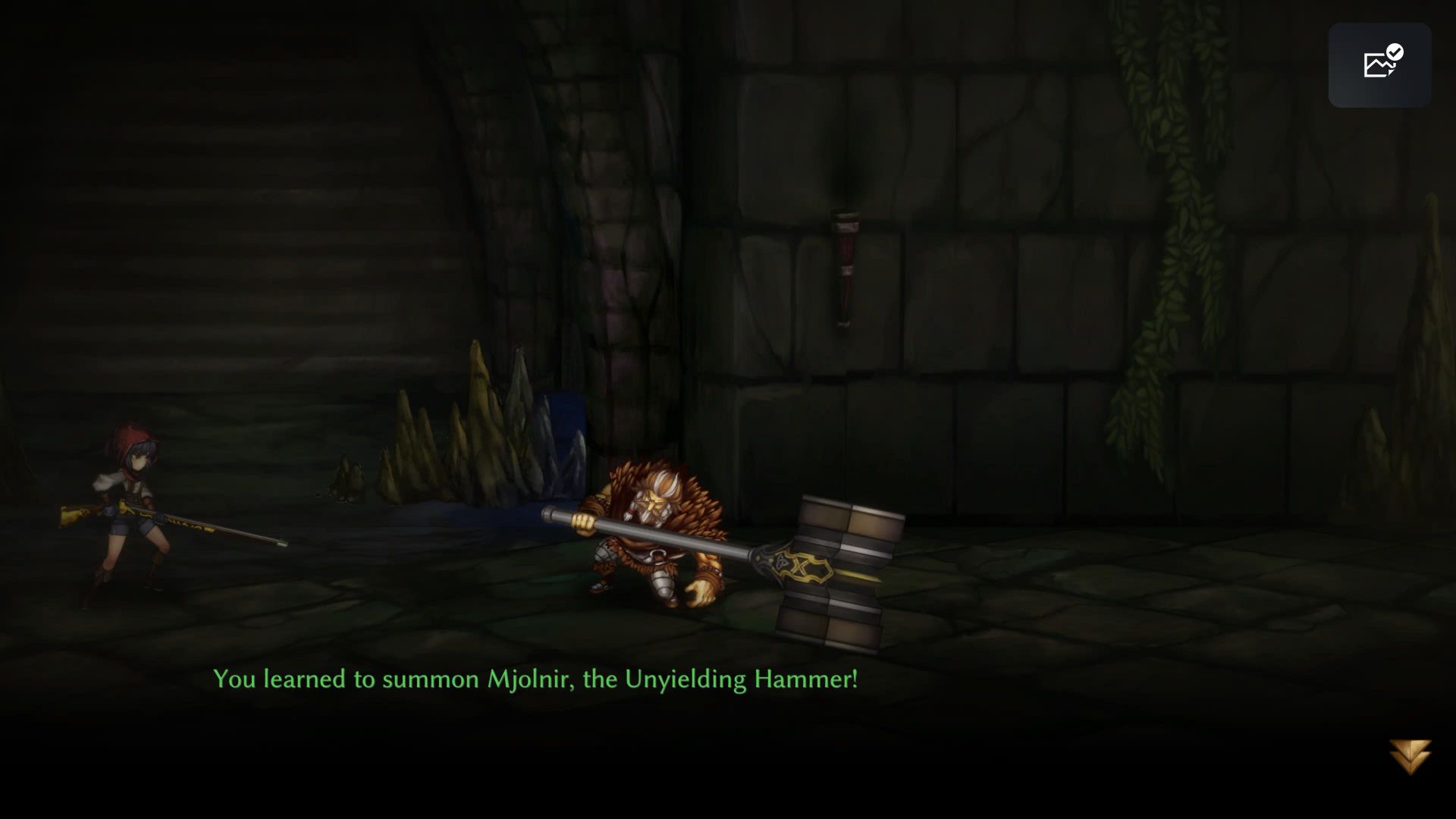 The plan here is pretty simple – prevent Mjolnir from using his Overhead Strike. This attack is the key to his moveset as it links into so many variants. Thankfully, they all share the same parry window, so learning this one timing breaks this fight wide open. If you can’t get the timing down, then you can always fall back on Zulfiqar’s Link Attack which will Auto-Parry anything attacks during its animation.

You want to be dealing consistent damage with your ranged DPS during this fight. This will not only restore you Mana, but these two are where most of your damage will be coming from. You want to save some AP for when you land a Perfect Parry, however. This is because Mjolnir gets the Defenceless debuff when countered, increasing your damage.

Depending on your confidence, you can use Zulfiqar to attack as well. If you can get the parry timings down manually, then Zulfiqar can boost your DPS substantially. If you can’t then saving his AP is a much better choice as you can spend it all to manually use his Link Attack. This is especially useful when it comes to stopping Mjolnir’s infinite.

Don’t be afraid to use your Mana. Mjolnir deals a lot of damage, so keeping your party topped up is incredibly important as one wrong move could spell disaster here. Daffyd’s Spear is also a great damage spell that can help you close out the fight sooner.

With Mjolnir defeated, he will join your party giving you a new melee Exemplar to mess around with.