Luck is a very useful special stat in Fallout 4 because it contains powerful perks that revolve around finding more items in containers and dealing more damage with critical hits. Critical hit builds are one of the strongest player styles in Fallout 4 because of how much damage can be dealt in a short time while using VATS.

There are tons of different perks that you can unlock with the luck special stat, and this skill tree is much more diverse than stats such as strength and perception. These are the most powerful luck perks that can be unlocked, and which of their effects are the most useful. 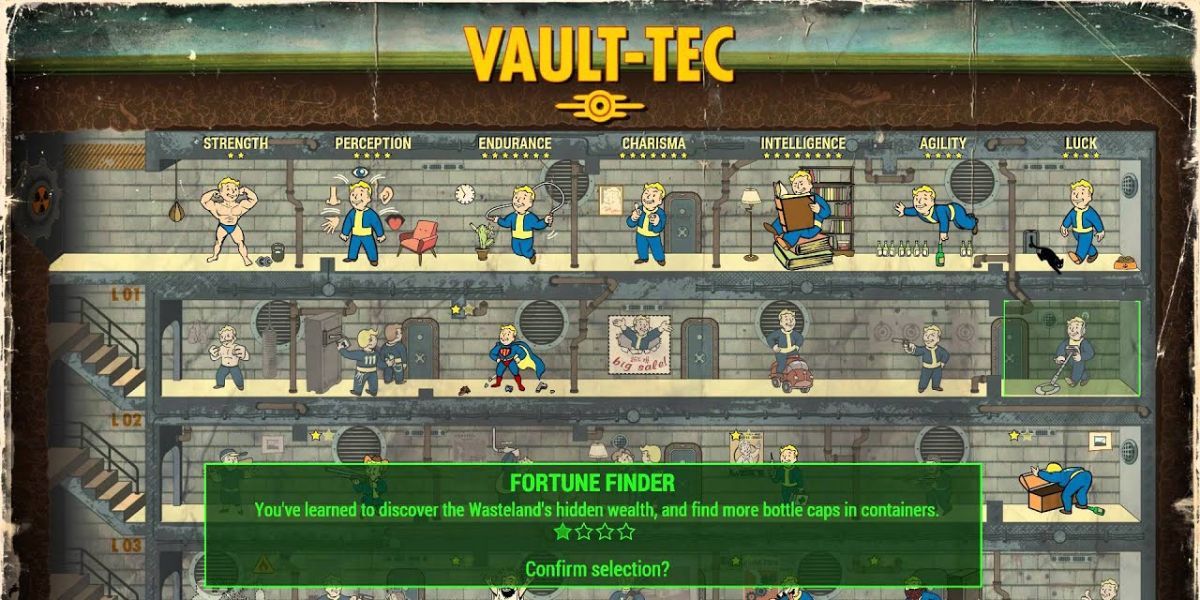 The Fortune Finder perk is incredibly useful for every type of build in Fallout 4 because it grants extra caps to the player when they find caps in any location throughout the Commonwealth.

For example, if you happen to loot a dead human or mutant and they have a certain amount of caps on them, then you will instead find more caps than you otherwise would have. Although this perk may not seem like much at first, the extra amount of caps that you are granted throughout your playthrough adds up over time. 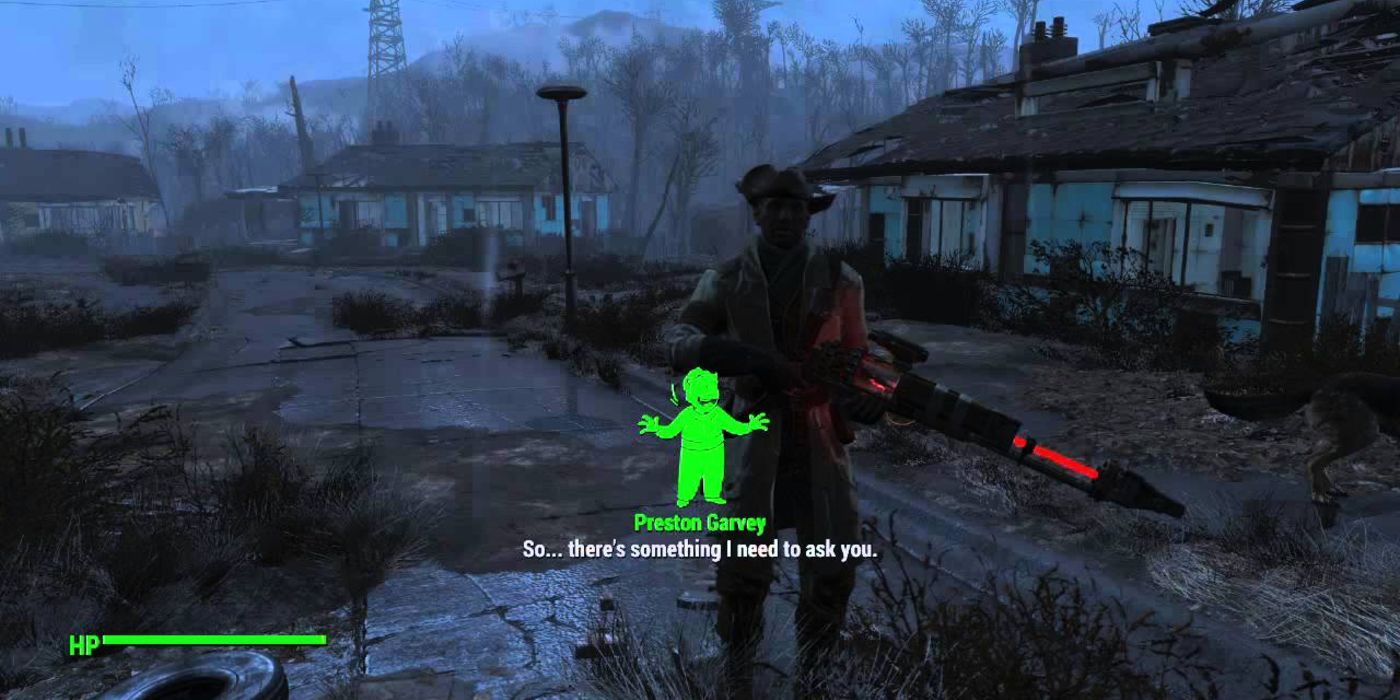 With the Idiot Savant perk, you will randomly be granted 3 times the amount of XP for any task in the game. If you complete a quest and it gives you a certain amount of XP, then you have a chance to receive 3 times the regular amount of XP upon completion of the quest.

This perk can be used to your advantage by saving just before you complete a quest and reloading over and over again until you are granted extra XP. Using this method, a player can easily become a high level early in a playthrough of Fallout 4, which is very helpful during the beginning stages of the game. 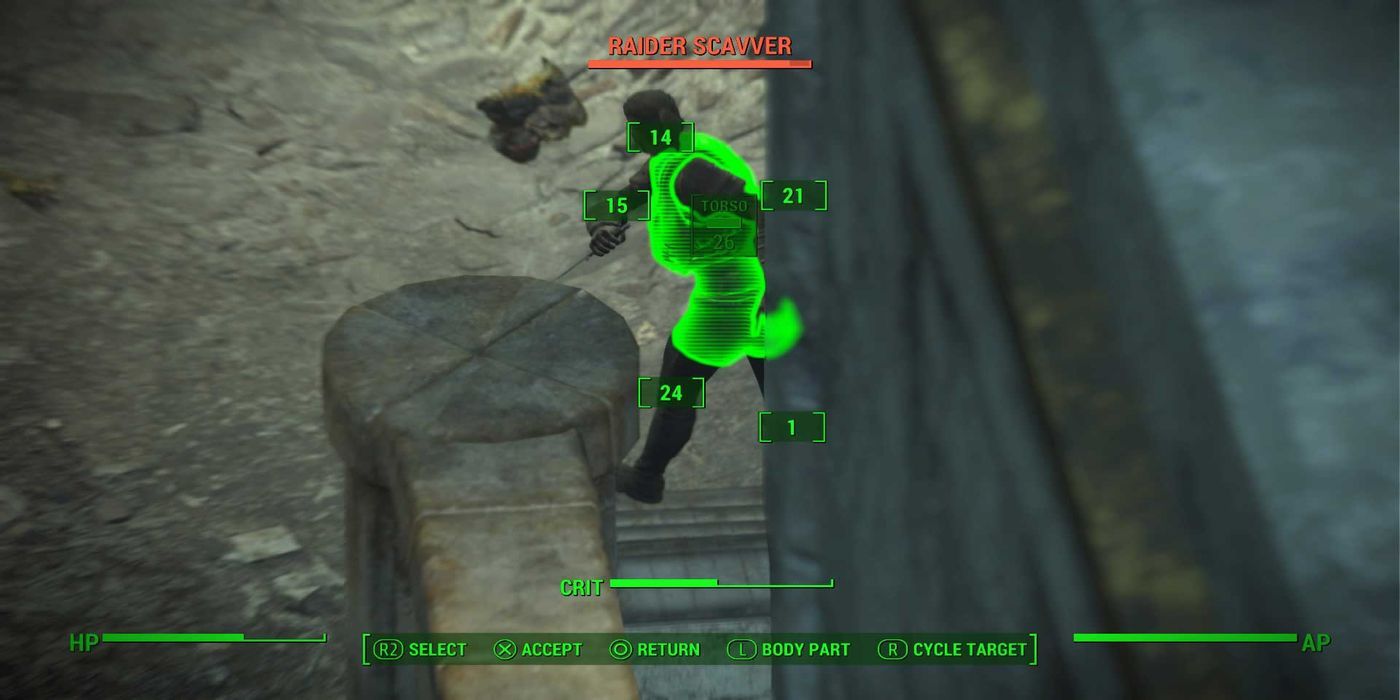 Although the Grim Reaper’s Sprint perk isn’t the most useful luck perk in Fallout 4, it is still worthwhile for any build that utilizes VATS.

This perk grants a chance to fully restore all action points upon killing an enemy in VATS, which is helpful for a build that needs a lot of action points to function. Specifically, the Grim Reaper’s Sprint perk is most useful for a luck build. 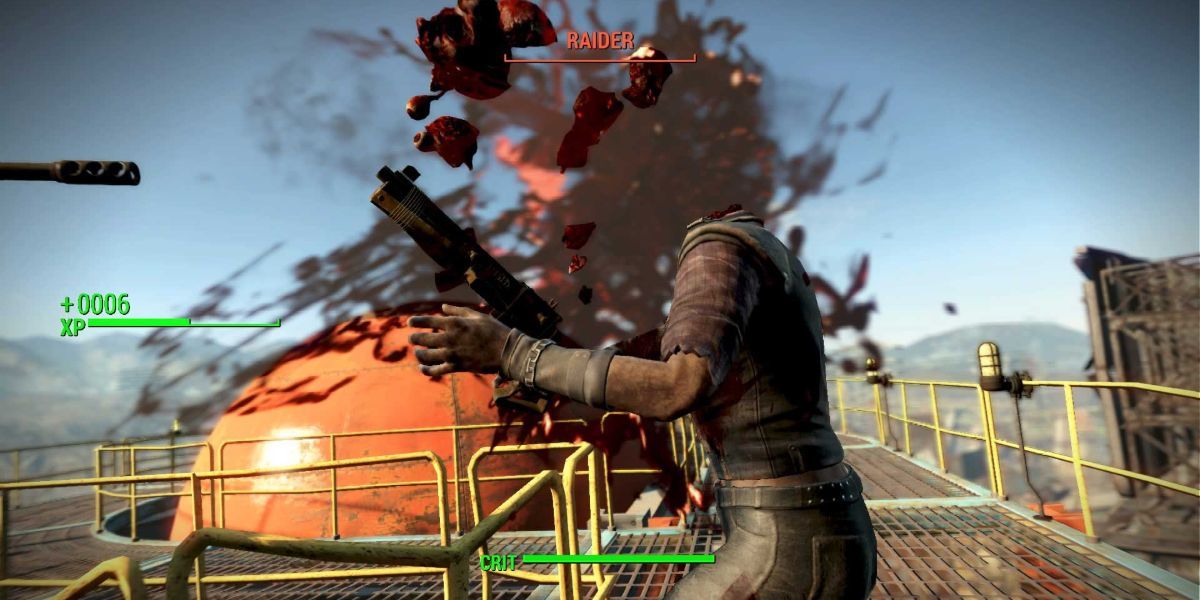 The Bloody Mess perk is an interesting case because it grants a damage bonus towards all enemies with every weapon type, regardless of if they are vanilla or modded weapons. A perk that is this well balanced for every type of build isn’t common in Fallout 4, especially considering that this is a perk based around combat.

Every player should take the Bloody Mess perk if they can’t decide what perk to unlock next since it is useful regardless of what type of weapon you are using. The Bloody Mess perk also grants a chance for an enemy to explode when they are killed. 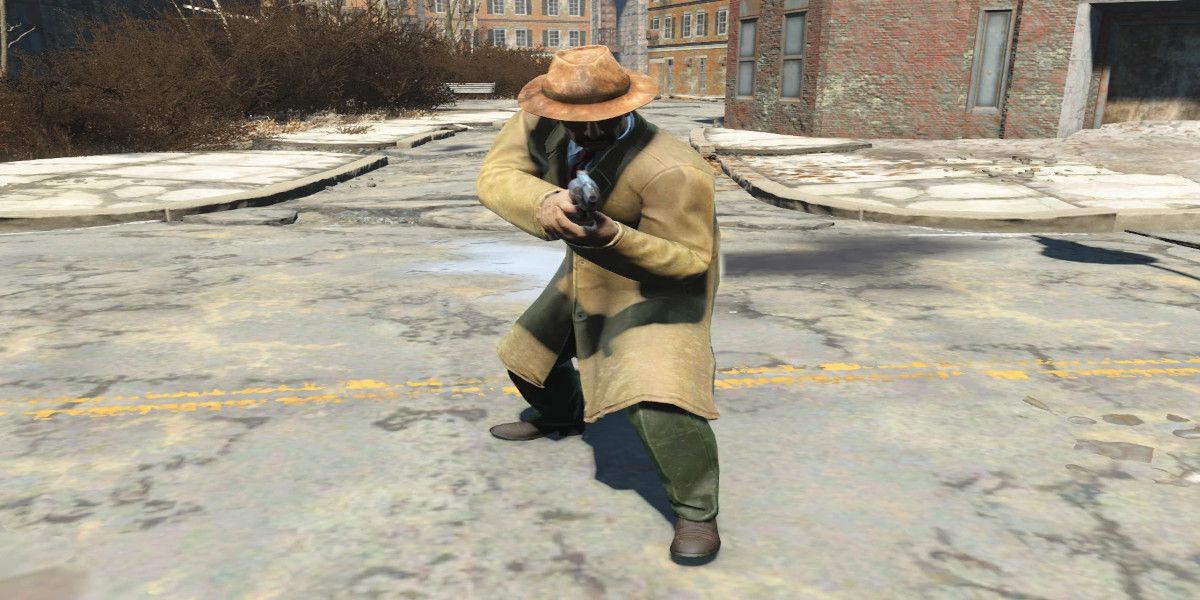 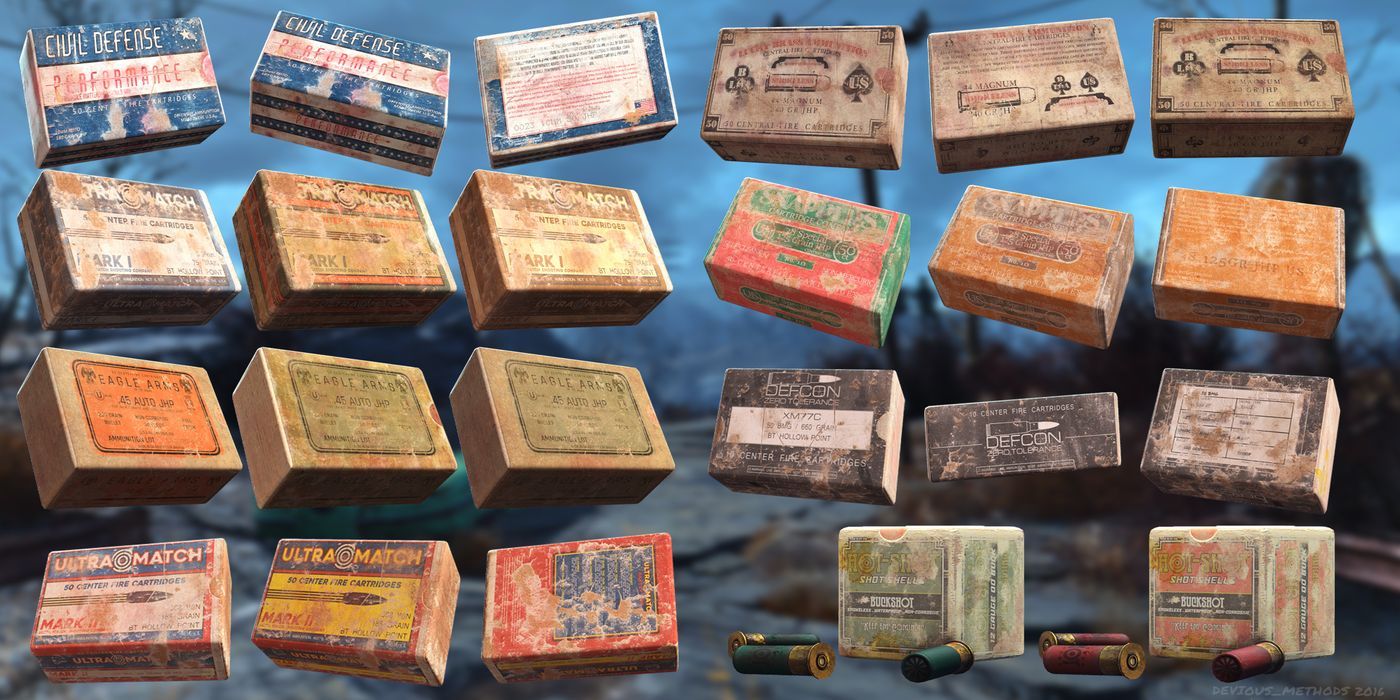 Similar to the Fortune Finder perk, the Scrounger perk gives the player a chance to find extra ammo wherever ammo is usually obtained. If you find ammo in a crate or chest, then you will now find extra ammo in this location.

The Scrounger perk is arguably better than the Fortune Finder perk since ammo is essential in Fallout 4 and also because you can sell ammo to vendors if it’s not being used. Overall, every type of player can benefit from unlocking the Scrounger perk, regardless of what type of weapon they’re using. 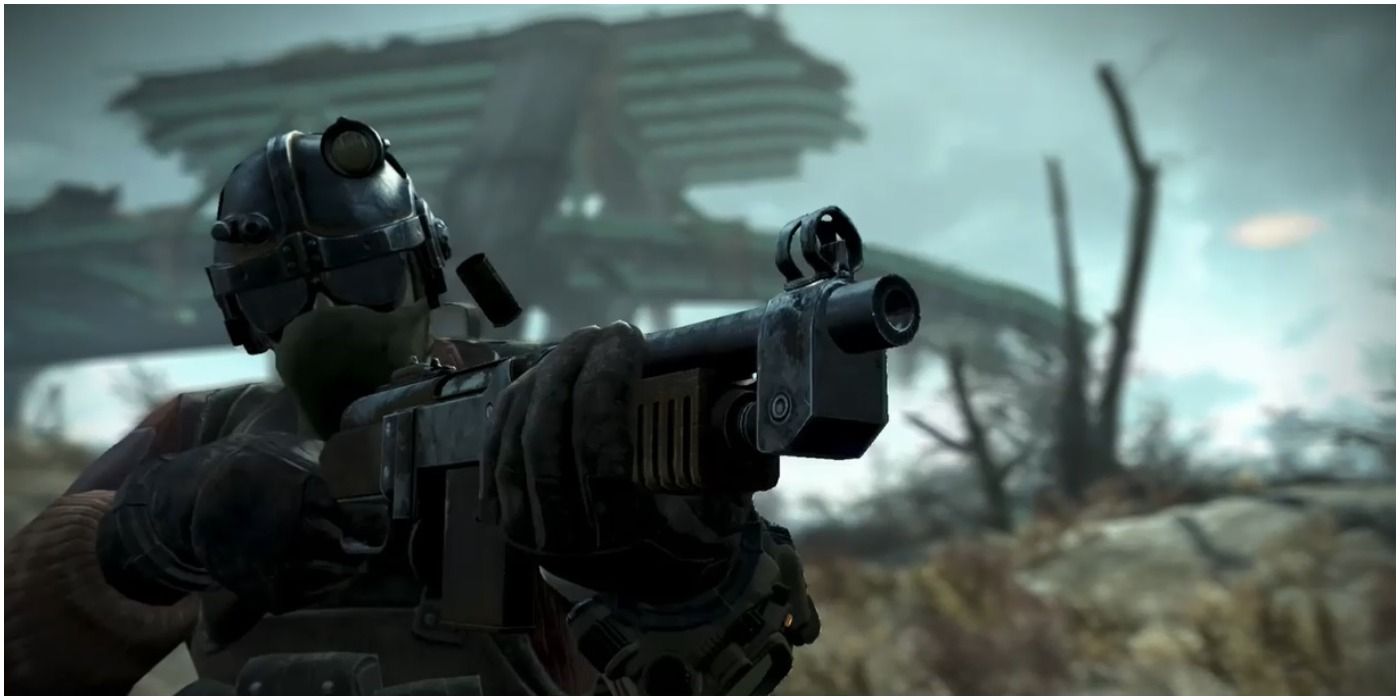 The Ricochet perk adds a chance for any bullet that hits you to bounce back to the enemy, killing them instantly. Although this effect is rare, it is incredibly useful when it happens in combat, especially when you happen to be low on health.

The Ricochet perk is useful for any player that regularly enters into combat in Fallout 4, and if you happen to use a weapon that is automatic, then you will have a higher chance of the effect activating since you will be shooting many bullets out very quickly. 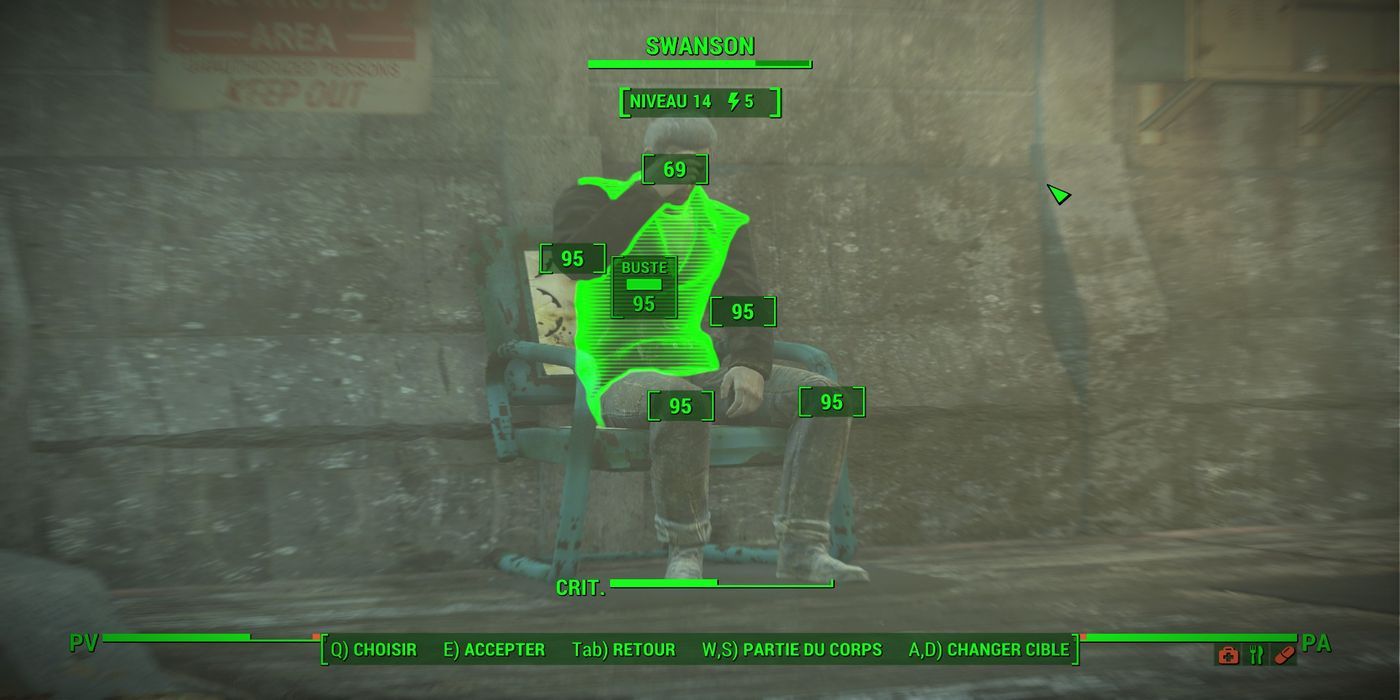 Critical hit builds benefit greatly from the Four Leaf Clover perk, which is one of the reasons why it is one of the strongest luck perks in Fallout 4, and it should be unlocked by any player that uses VATS regularly. 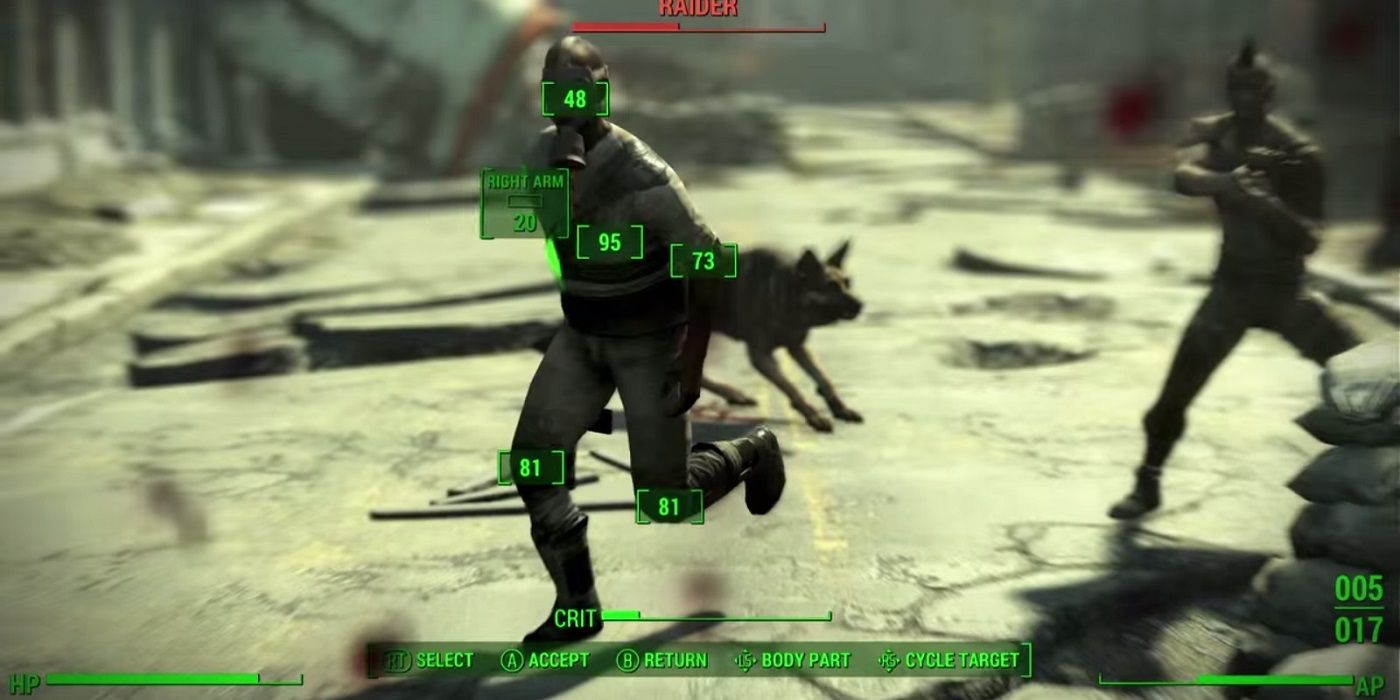 The Better Criticals perk is basic because its only effect is increasing your critical hit damage by a certain amount per stage. However, this perk is vital for a critical hit build, and it is one of the most powerful luck perks that can be unlocked in the perk chart.

Once you reach the final stage of this perk, your critical hits will be worth 2.5 times as much damage as the starting amount. Although this may not sound like a large damage multiplier, critical hits already deal much more damage than the average hit, which is what makes this multiplier so powerful. 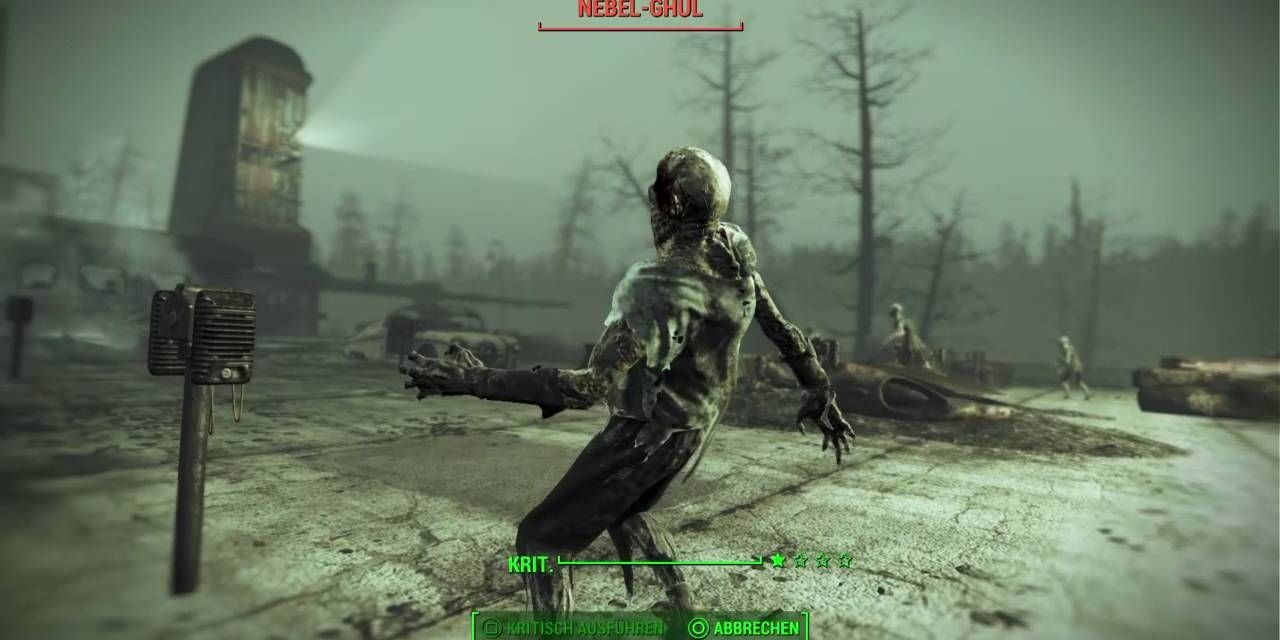 You can stock up on a total of four critical hits at one time, which can then be used at any time in VATS. Being able to fire 4 critical hits consecutively is a very powerful ability, and it is even stronger if you have other luck perks unlocked, such as the Better Criticals perk.