The battle royale train just never seems to stop, and this time Fallout 76 has hopped onboard to give the genre yet another twist. The new mode called Nuclear Winter has most of the trappings you would expect from a battle royale, but incorporates a surprising amount from what makes Fallout 76 unique. Even if you’re a fan of both of these ways to play, there’s a lot you will need to learn if you want to make it through this harrowing mode. Here are the survival tips you need to master Fallout 76’s Nuclear Winter Mode.

Let’s get the basics out of the way first. Yes, Nuclear Winter is another battle royale mode, only now set in the world of Fallout. You will start out with a team, but nothing else. You have to loot equipment, guns, and other items while either avoiding or killing other players. There’s obviously the timer ticking down that will continually shrink the play area, forcing conflicts until only one team is left standing.

How Fallout 76 puts a spin on things is the inclusion of Perk Cards. As you play this new mode you will unlock unique perk cards just for use in this mode. These are rewarded randomly, and you can even get duplicates, which can make things a little unbalanced if you go up against someone with straight up better cards than you.

As soon as you load in, strip. That’s right, toss your bright blue, easily spotted jumpsuit right on the ground and tough it out until you find some real armor. It isn’t giving you any advantages, and will only make you easier to spot. Spend the early game trying not to be noticed while prioritizing armor and guns. Melee options are basically useless here. When everyone has a team watching their back, usually packing heat, getting in close is a death sentence.

You’ll want to get used to quickly managing your inventory. By default you will have a carry capacity of 75, so swap and drop weapons and armor for better versions as you come across them. If you’re light on ammo and stimpacks, target the NPC controlled mobs. They drop a lot of good stuff, but just make sure no one else is around to flank you.

With that, make sure to share the wealth. This is a team game, after all, so spread out the ammo and health items to give everyone a fighting chance. Because this game is still a Fallout game, and nothing like the fast paced Warzone or Apex Legends, teamwork and tactics are what will win most fights over twitch reflexes. Speaking of things this game lacks, there’s no ping system, so mic up and communicate the old fashioned way. 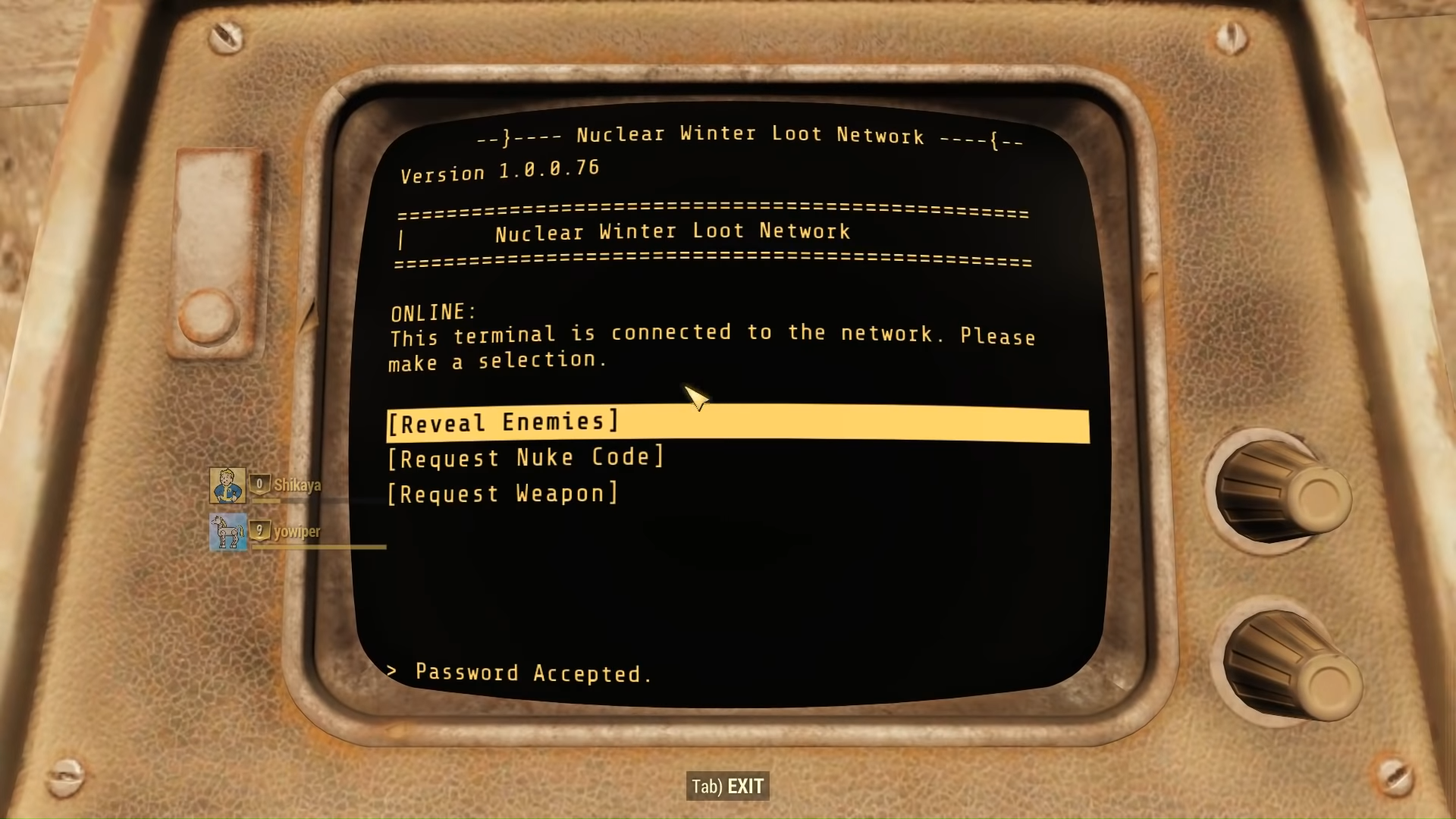 Finally, prioritize having someone on your team who can lockpick and someone who can hack. Lockpicking, obviously, will open areas that have better loot locked away than what you will find in the open. Hacking, on the other hand, can do a few incredibly useful things. It can show all other players on the map for a full minute, give a stimpack, weapon, or even a nuke keycard.

Next: Fallout 76: Mistakes Every Beginner Makes And How To Avoid Them 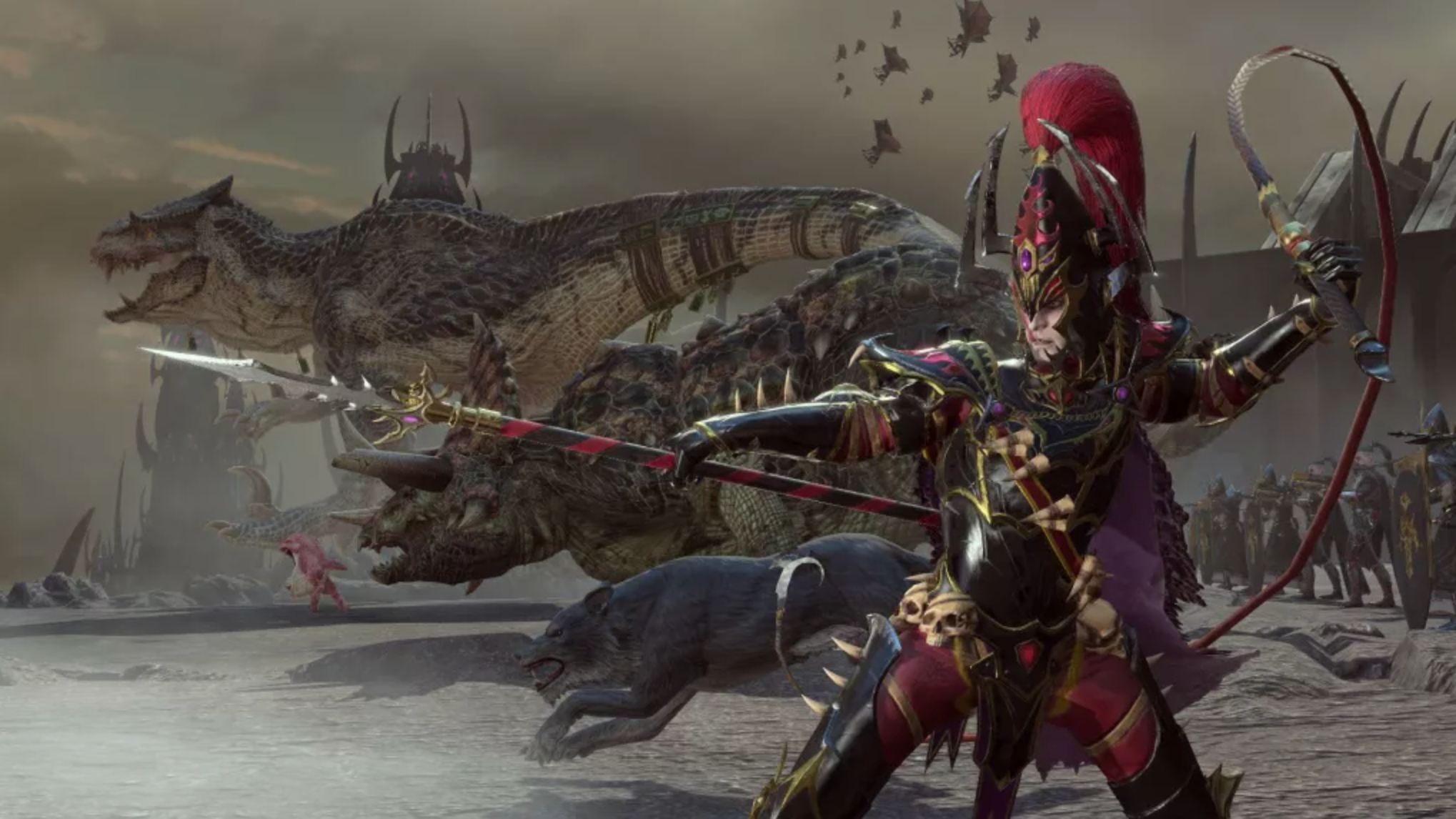