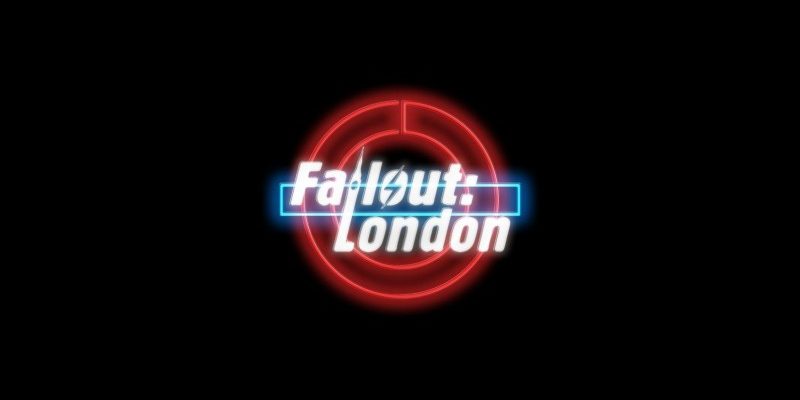 As part of Mod Vertical, I love highlighting a variety of different experiences. Small tweaks, quality of life changes, and massive overhaul projects that can make our favorite games feel brand new; there are so many amazing passion projects out there to uncover. I’ve shared numerous overhaul mods for Bethesda’s Fallout universe in the past, but we’ve got a new experience to look forward to with Fallout: London. Fallout: London expands Fallout 4 beyond the Commonwealth, bringing it into the land of tea, crumpets, and giant mechs that want to kill you where you stand.

Like any overhaul mod, Fallout: London is massive. It takes what fans loved of the original game and expands upon it in a creative way with no limits. Fallout: London allows survivors to venture out into previously unexplored areas in Fallout 4 while taking on a new storyline, meeting new characters, and exploring pre-war European history through the lens of the Bethesda RPG. Take a look at the reveal trailer below to see what’s in store:

With mods of this scale, it’s pretty safe to go into them as if they are just new games entirely. With new stories to explore and entirely new experiences to enjoy, this ain’t your momma’s Fallout 4. It will even offer players new Factions to learn about, including The Gentry, which is a Faction with roots found within the royal line.

So when does Fallout: London take place? The setting is 2237 but with deep historical influence. For those that are familiar with the franchise, this places London before the events in Fallout 3. There are also no Deathclaws. While some of you may be disappointed by that news, I say good riddance because holy crap…

We don’t have a release date yet for Fallout: London, but these types of conversion mods take years to make. If you’d like to track this team’s progress, you can do so right here!

Want even more mod goodness? Of course you do! Check out these other great fan creations while we await more London news:

What are your first impressions of Fallout: London? Any other games you’d like to receive some mod recommendations for? Hit us up in the comment section below, we’re here to help!