Fallout: Miami is a community mod for Fallout 4. It may sound like something that you could only dream of, but it will eventually become a reality that you can experience for yourself. Among another exciting details, we recently learned in our Fallout: Miami exclusive interview that the mod is confirmed to have four unique endings.

Yesterday, TheGamer had the opportunity to speak with the two lead writers of Fallout: Miami. We were told that the Enclave — Fallout 3’s main antagonist — would be a focal point of the overall narrative, but that there would be four distinct endings to the game depending on your actions throughout the story.

“We are solving a clash of ideologies,” co-lead writer Ezra Wayne told us. “I think a lot of people are under the impression that because Miami involves the Enclave, that it’s a good vs. evil story, but it truly isn’t. The player will have to make some tough choices, and their actions help shape the future of Miami.”

We were told that the developers want player choice to be central to what they are creating with the mod. They want you to have as much freedom as possible and to have the ability to affect the story in meaningful ways. “There are currently four different endings, and there will be end cards with different conclusions for major plot points and characters,” Wayne told us.

This system of storytelling is similar to what you would experience while playing Fallout: New Vegas. Each ending — and some key quests — has an end card that explains your actions throughout the game, summarizing the kind of character that you chose to be during your time playing. During our interview, we were told that the faction reputation system from Fallout: New Vegas would be making a return in Fallout: Miami as well — deepening the consequences of your choices and the catharsis of getting just the right ending for yourself.

A release date for the mod has not been announced, though the main quest has largely been completed.

Up Next: Remembering The Weird, Cheesy ’90s Fire Emblem Anime 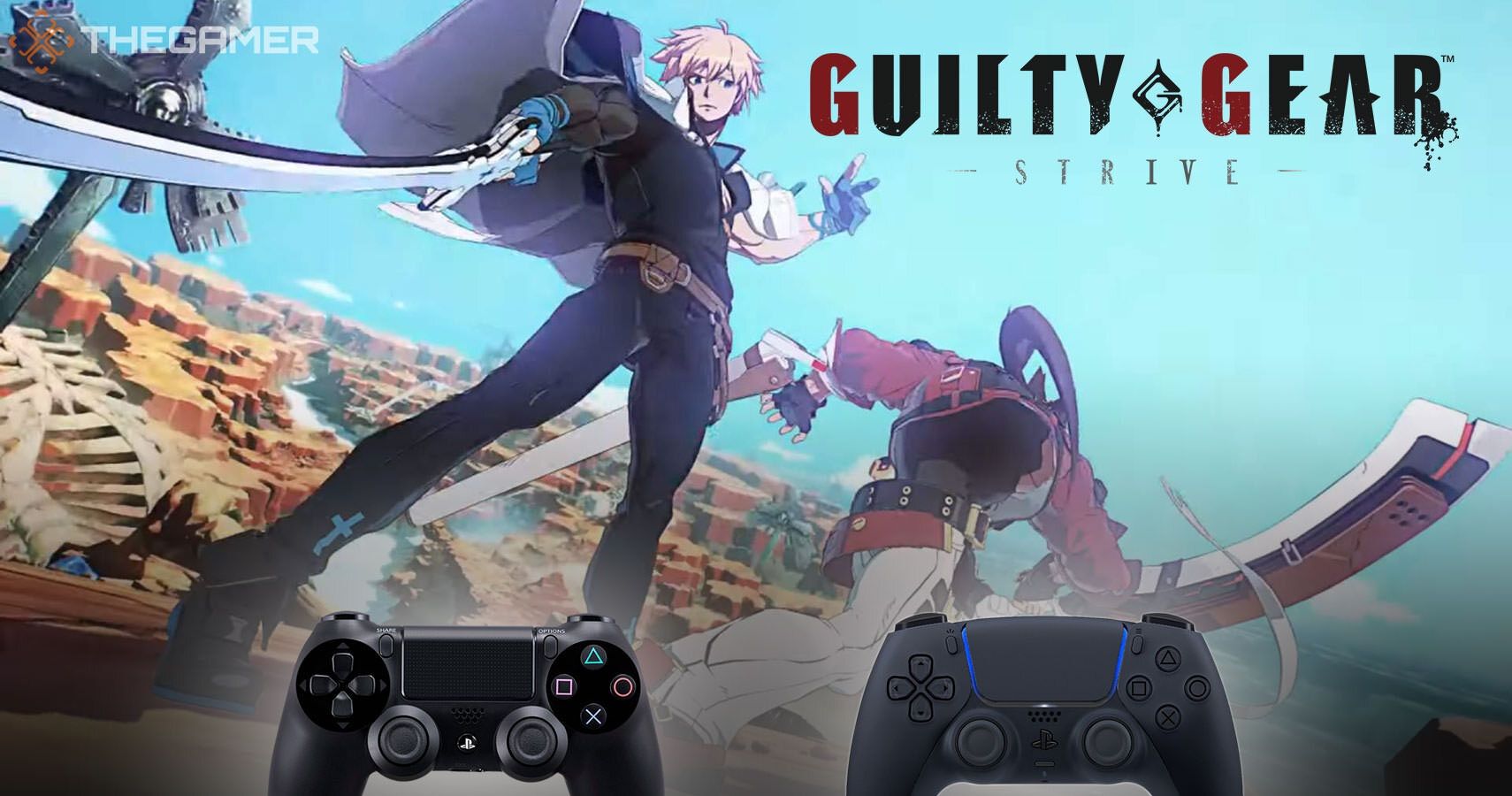