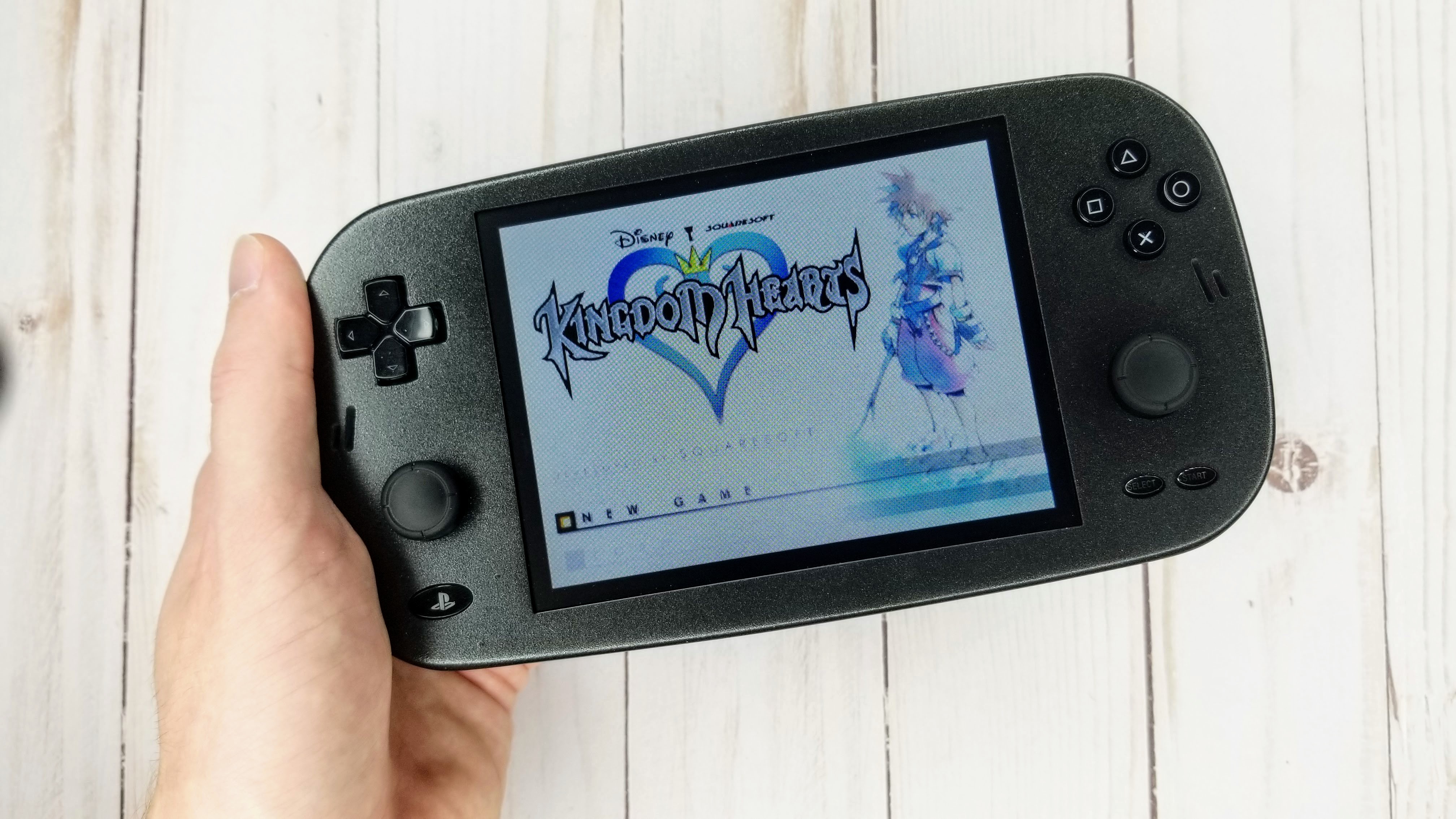 Someone has managed to create a portable PS2, one that’s capable of running games exactly how the original console would.

After the PlayStation Portable and PlayStation Vita, it looks as if Sony has no plans to tap into the handheld market again any time soon. If it ever does, though, perhaps it could take a few pointers from one GingerOfOz.

A YouTuber who makes portable video game consoles (he’s made portable Wiis before), his most recent project has been what he calls the PlayStation 2 Eclipse, which looks like a cross between the Vita and the Nintendo Switch.

We’re not going to pretend we understand precisely how he put it together. But basically, the Eclipse was built using components from a PS2 Slim and contains an actual PlayStation 2 motherboard inside.

While it’s certainly a chunky piece of hardware, we’d happily purchase one ourselves if GingerOfOz had any intention of selling the Eclipse, which he doesn’t. We can’t imagine Sony would allow him to make money of it anyway, especially since it can run emulators for other consoles like the SNES.

Maybe someday Sony will follow up on its PlayStation Classic and make a mini PlayStation 2 console. It wouldn’t be a handheld, but it’d certainly be easier to take round to a friend’s house and be a great way to revisit some of the console’s classic games.