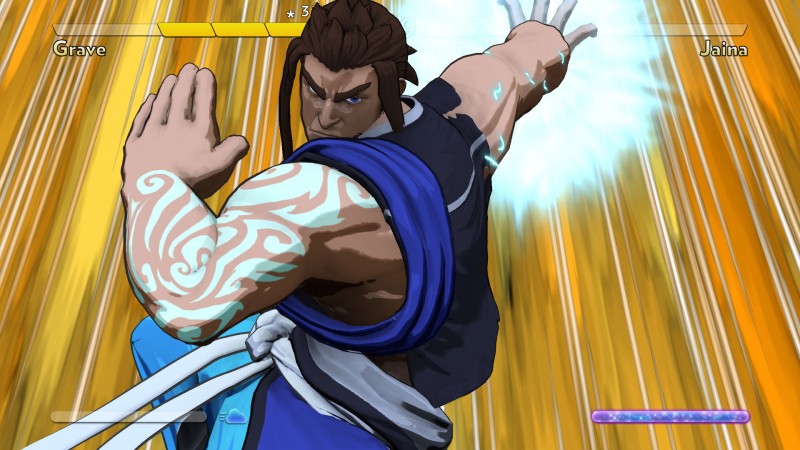 Fantasy Strike, a fighting game that takes a simplified approach to inputs and meters, will release on July 25.

The game has been on Steam’s early access program for some time now, but will have its full release on PC, Mac, and Linux on that date. It’s also launching on PS4 and Switch on that date.

Fantasy Strike’s road to release has been somewhat long. For a breakdown of what to expect from it, you can read our preview of it based on an early version of it from way back in 2016. For a more recent look, you can check out a new gameplay trailer below.