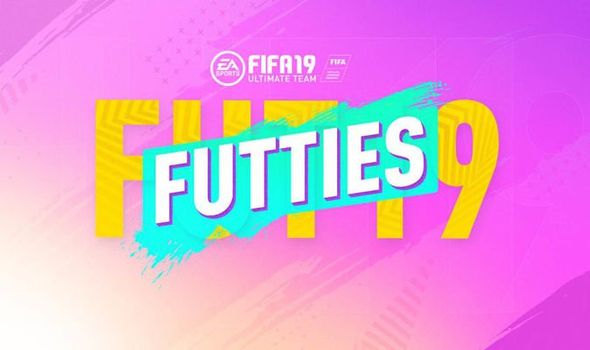 The news was revealed by the EA Sports FIFA Twitter who tweeted: “FUTTIES start now!

“Get into #FUT to vote for today’s FUTTIES category PLUS almost 200 special items from previous campaigns have been added to packs. Check in-game for more #FUTTIES content and read the blog for all other event info”.

Click here to read a blog post detailing all you need to know about the latest Futties event and the SBCs.

ORIGINAL: FIFA 19 Futties release date is today, with the start time for the latest FUT promotion just around the corner.

The FIFA Futties promotion is typically the final major event of the season for FUT Ultimate Team fans.

But during the lifespan of FIFA 19 EA Sports has added plenty of new promos, so there could be more FUT content to come before the build-up to FIFA 20.

The FIFA Futties event sees members of the FUT community vote for their favourite players for each position.

EA choose the FIFA 19 nominees which are released via nomination SBCs, and when a winner is chosen a winner SBC will become available.

The start time for the FIFA 19 Futties event is 6pm BST on Wednesday July 3, which is when voting will begin.

Ahead of the start of the FIFA 19 Futties event predictions have been made for the FUT players that will be getting upgrades.

In a post online Dexerto gave their prediction for the incoming FIFA 19 Futties SBCs.

You can find the predictions below… 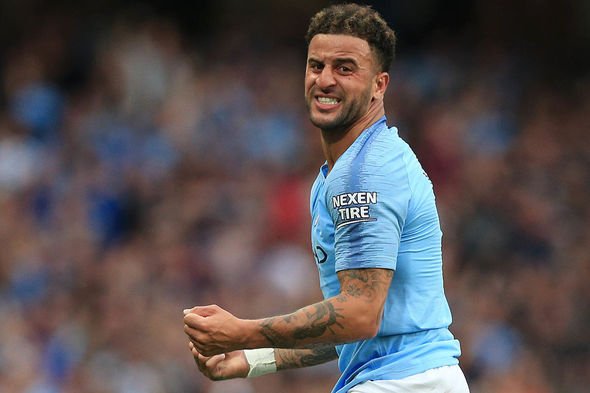 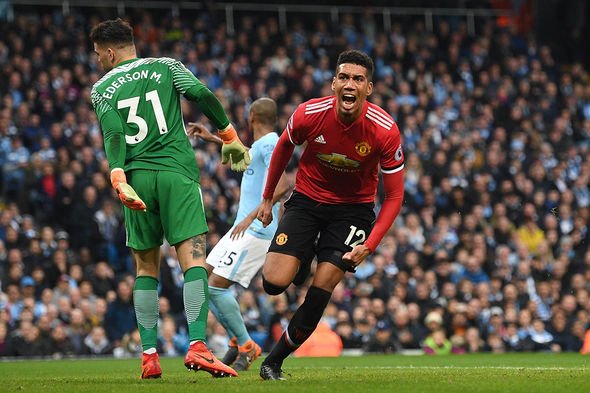 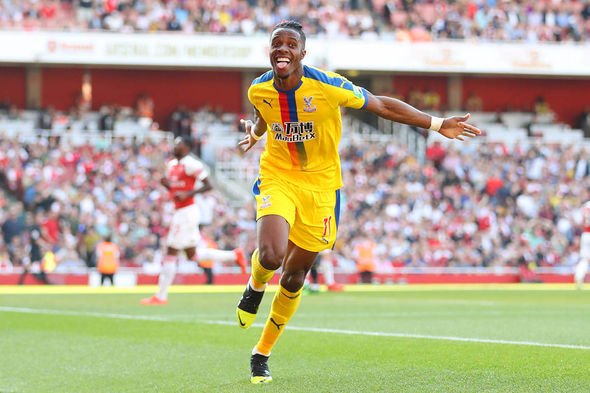