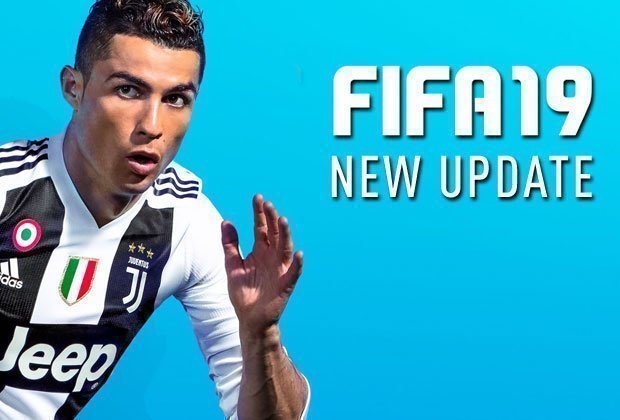 FIFA 19 recently dropped it’s latest title update, known as update 1.13. However, it’s worth noting that for now, it is only available on PC.

For those wondering why, typically EA has rolled out their latest updates on PC first before eventually releasing them on PS4 and Xbox One consoles “in the near future”, although, this is usually released a couple of days later.

Given that the 1.13 update released at the tail end of last week, we’re expecting the update to arrive on console at some point this week.

For the time being, you can look over some of the key changes below in the official patch notes.

Made the following changes: