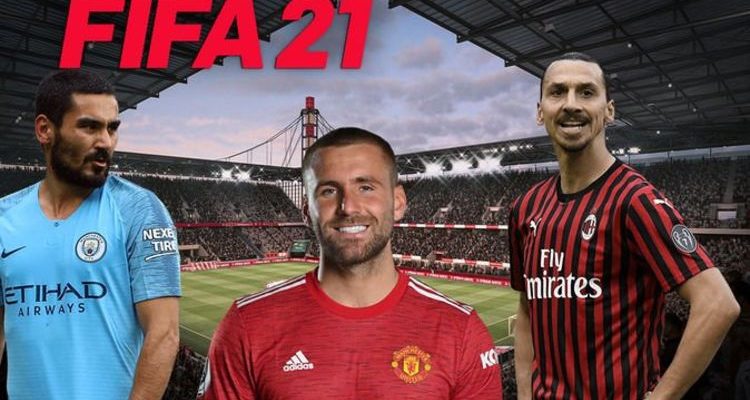 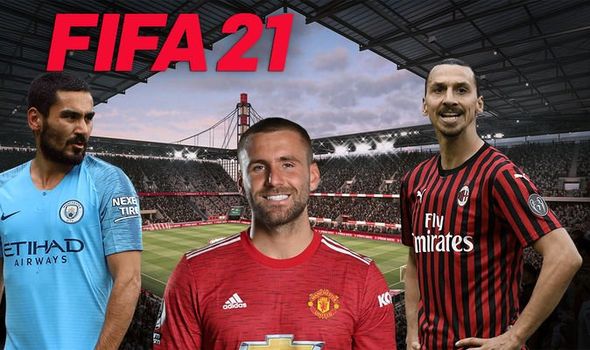 The FIFA 21 Team of the Week is about to be revealed by EA Sports.

FIFA 21 TOTW 20 will be revealed at 6pm GMT UK time, which is the same time the cards will be available to Ultimate Team fans.

Needless to say, fans have been having fun predicting the team ahead of the official EA Sports reveal.

According to FIFA Team of the Week specialists Futhead, the TOTW 20 will contain Premier League stars such as Luke Shaw and İlkay Gündoğan.

Judging by the impact he’s had in his short spell at West Ham, we wouldn’t be surprised to see Lingard make the starting XI.

Other famous faces tipped to appear in the Team of the Week include Zlatan Ibrahimovic, Memphis Depay, and Manuel Neuer.

You can see the full Team of the Week 20 predicted line-up below. Check back at 6pm GMT for the updated roster.