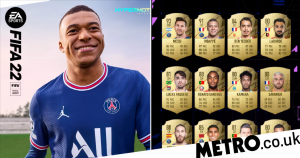 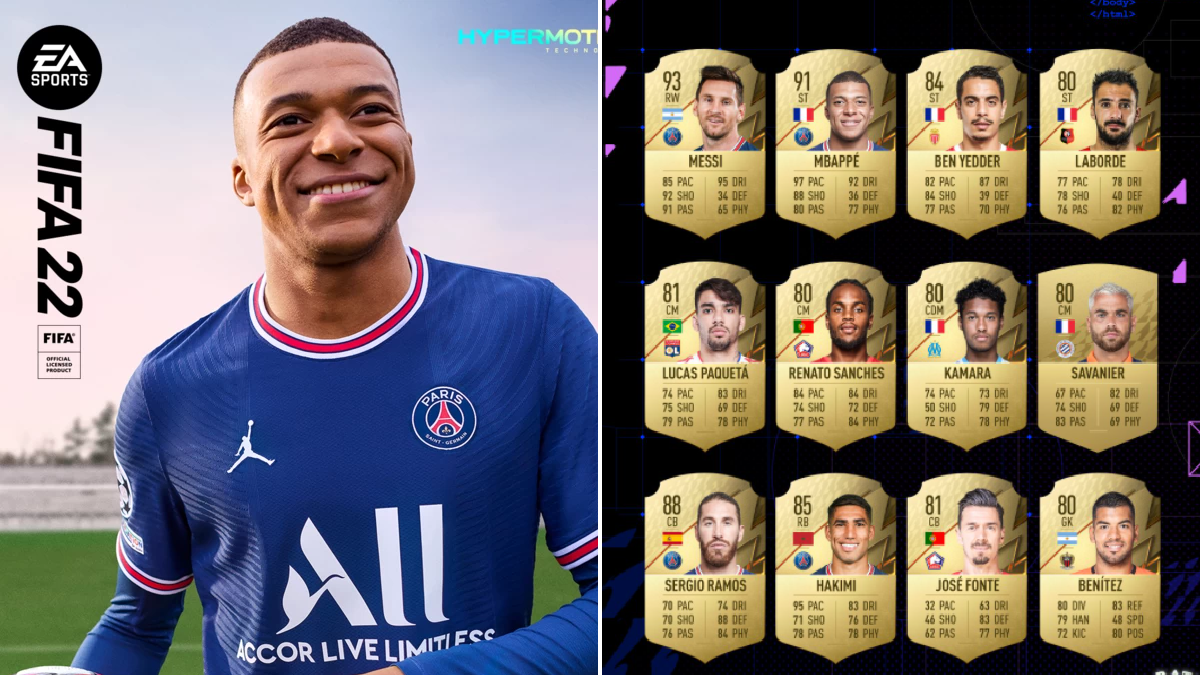 An issue with FIFA 22’s pre-order bonuses has led to many players not receiving their OTW item, something EA intends to address.

Anyone who has pre-ordered FIFA 22’s Ultimate Edition likely already knows that one of the bonus items included with it is a special Ones To Watch player item.

These items weren’t supposed to be distributed until later today, but it appears many players received theirs early. And, upon opening the pack, were disappointed to find, not the OTW item as promised, but a regular gold card instead. This is because OTW items technically aren’t in the game yet.

Naturally, this has sparked some panic among those who think they’ve missed out on one of their pre-order bonuses. Thankfully, EA is not only aware of the issue but is already working to fix it.

As it explains in a Twitter statement, the pre-order packs are now locked and can’t be opened while it investigates the issue. Furthermore, anyone unfortunate enough to have already opened the pack will be gifted a new OTW pack in the coming days.

It released only yesterday, obviously to compete with FIFA 22. But despite being free-to-play, with none of the microtransactions implemented yet, eFootball was met with near universal scorn and mockery for missing so many features and being riddled with more bugs than the cast of both A Bug’s Life and Antz combined.