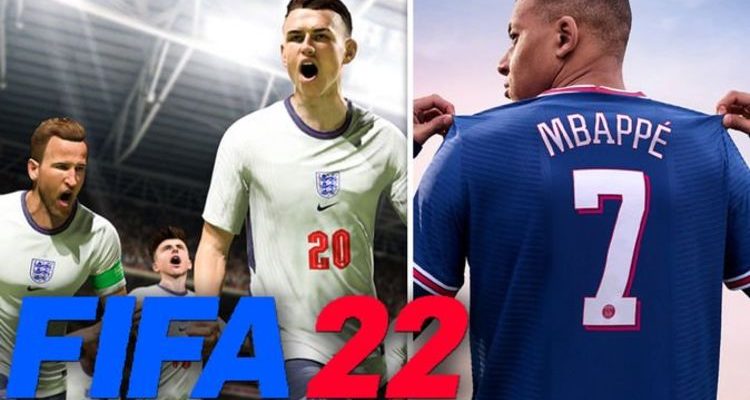 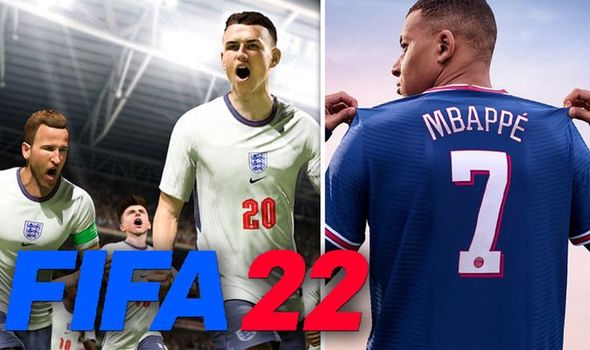 The FIFA 22 trailer reveal was announced alongside confirmation that Kylian Mbappe would return as the cover star.

The first-look trailer – which you can see below – was revealed a few hours ahead of the Euro 2020 final between England and Italy.

More details will be revealed during the upcoming EA Play event at 6pm BST on July 22.

According to the reveal trailer, FIFA 22 will be powered by HyperMotion Technology.

“HyperMotion technology enabled the integration of the first-ever motion capture of 22 professional footballers playing at high intensity. Additionally, EA’s proprietary machine learning algorithm learns from more than 8.7 million frames of advanced match capture, then writes new animations in real time to create organic football movement across a variety of interactions on the pitch.”

In other FIFA news, fans have been using the game to predict the score of tonight’s game between England and Italy at Wembley.

The Three Lions will be hoping to secure a first major tournament win since the 1966 World Cup.

England beat West Germany 4-2 in 1966, but have failed to set the world of football alight in the years since.

England came close during Italia 90, losing to West Germany in the semi-finals of the competition.

Germany would once again knock England out of a tournament in Euro 96, beating the Three Lions on penalties after extra time.

The England vs Italy game is tough to call, with both teams enjoying exceptional tournaments.

Based on a simulation by FIFA YouTube streamer Paxo666UK, England will beat the Italians 1-0.

Mason Mount scores the winning goal in the FIFA simulation, so fingers crossed he does the same tonight.

Based on the early reports, Mount will start alongside Sterling and Kane in the forward areas, while Rice and Phillips will play in midfield.

Southgate will seemingly go for a back five, featuring Shaw, Maguire, Stones, Walker and Trippier.